Days Bygone: Castle Defense – Defend Your Castle As Long As You Can 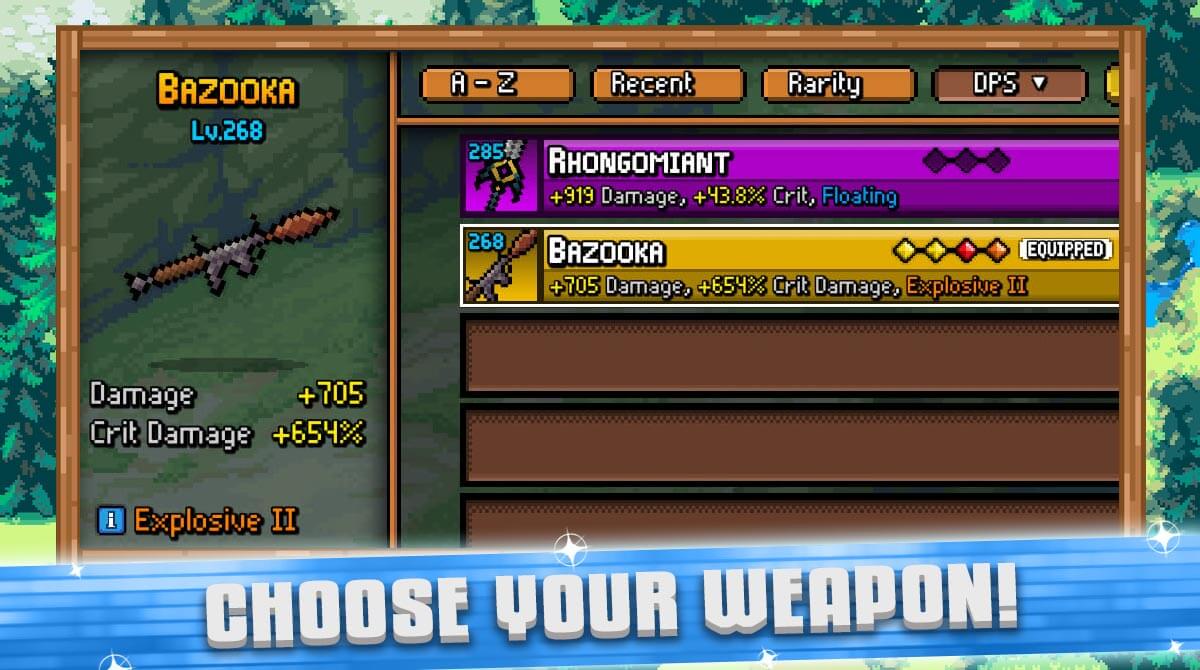 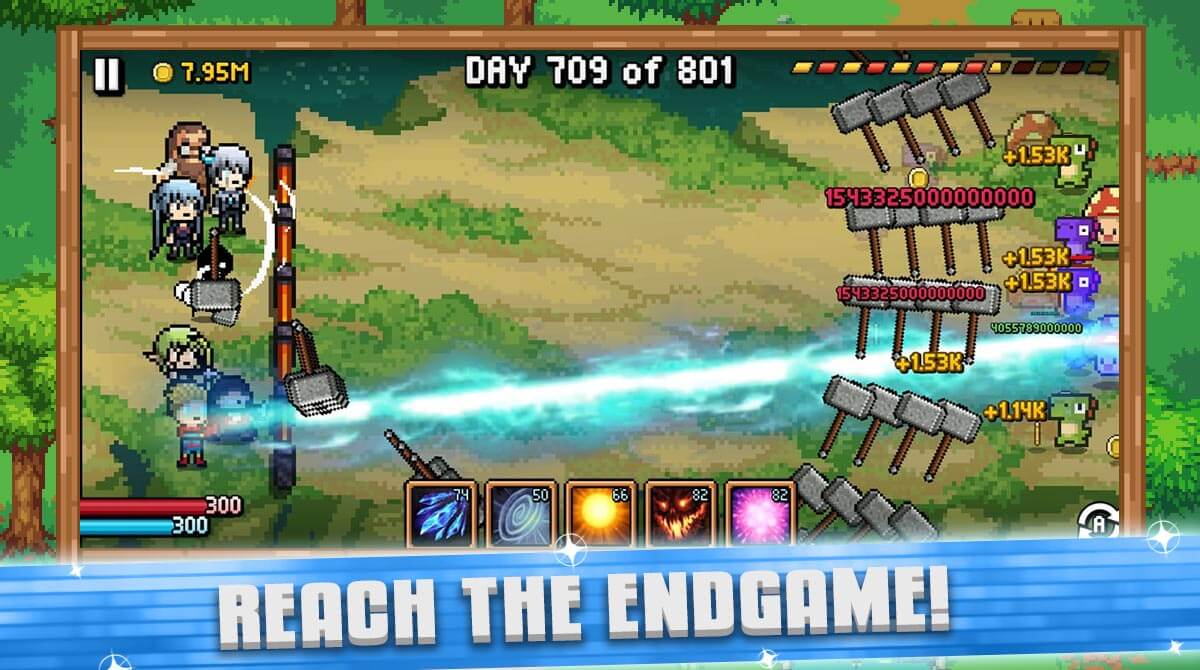 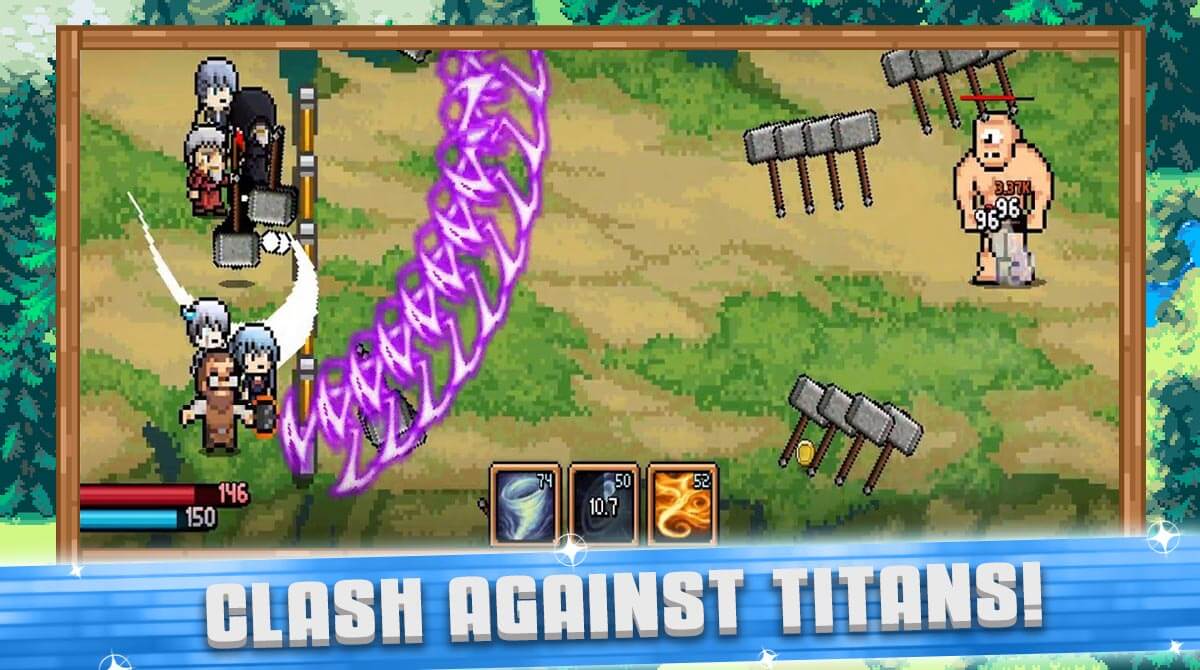 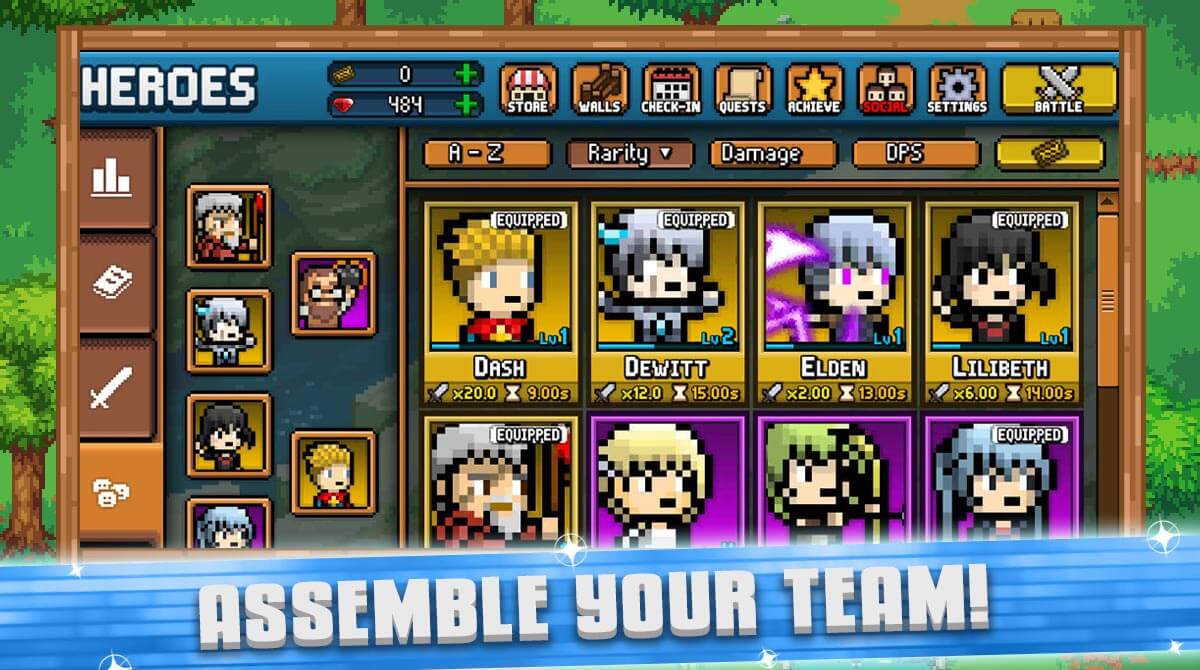 Tower defense games are always entertaining to play because of the combination of strategizing and action-packed battles. One tower defense that you’ll find interesting to play is Days Bygone – Castle Defense. It’s an action strategy game where you try to defend your castle from waves of enemies. The main objective of the game is to last as long as you possibly can before the waves of enemies overwhelm you. It can last for many days if you are competitive enough to survive long. It’s an interesting game since it’s like playing an endless tower defense game. Let’s discuss the features and how to play Days Bygone – Castle Defense. This will give you an idea of how the game is played.

The goal in tower defense games is to successfully defend your base from enemies attacking. This is something you can expect in Days Bygone – Castle Defense. You will face waves and waves of monsters looking to destroy your castle. On some days, there will be more powerful bosses included, which can be difficult to deal with. It is an endless tower defense with the objective of successfully defending your castle for as many days as you can.

What you’ll enjoy here is that it gets tougher to defend as each day passes. Enemies don’t get stronger, though new ones are introduced. They just increase in numbers, making it tougher to take them all out. You can upgrade your castle, as well as your character to counter the increasing enemies. You can also hire loyal helpers to help you defend. But resources are not that easy to earn, which means you have to be wise in deciding what to upgrade to help you survive in Days Bygone – Castle Defense.

Days Bygone Castle Defense is not a hard game to play. There is a short tutorial in the beginning, but you don’t need to rely on it. You can easily figure out how to play the game. You just aim and tap to make your character shoot. Just make sure you’re aiming properly to avoid missing enemies. This will lessen the chance of them getting near your base.

You will earn resources whenever you kill and complete a level that you can use to get stronger. You can upgrade your character’s and your castle’s stats with it as well. There are also different and powerful skills to use in Days Bygone. These skills help you to take out a group of enemies. Just remember there’s a cooldown after using them, so it’s impossible to spam the skills. You can also use resources to acquire loyal companions in the game. They will automatically attack enemies for you which is very helpful. You can also upgrade them to make them stronger.

If you are a fan of this type of action strategy game, then check out Grow Castle as well. It provides similar gameplay about lasting in the game as long as possible. Another fun tower defense game to try is Kingdom Wars – Tower Defense. 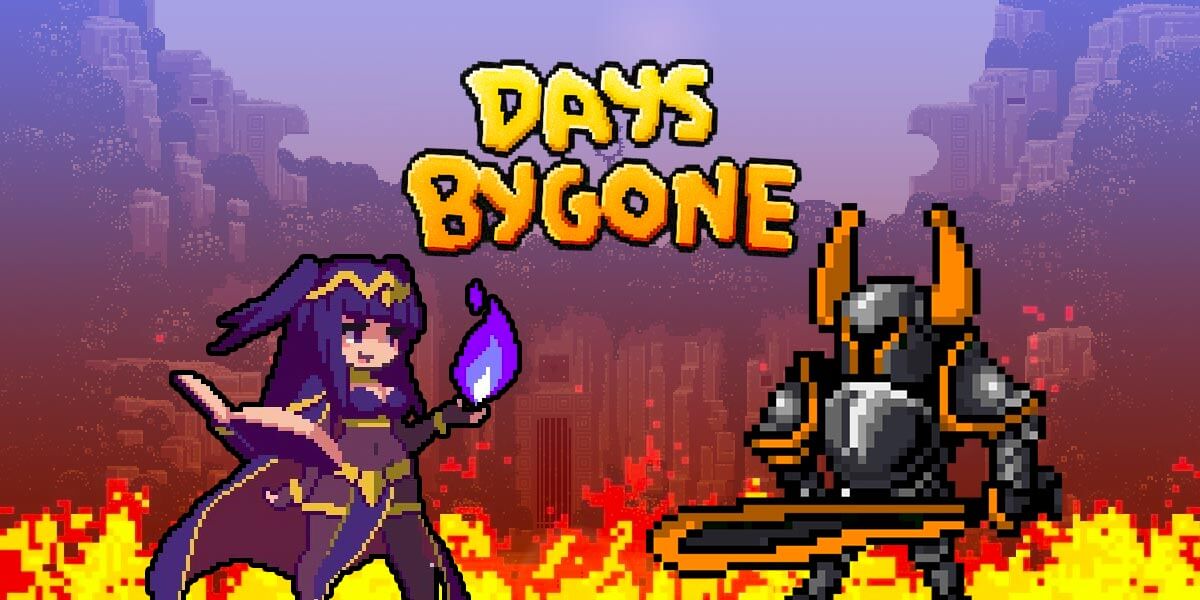 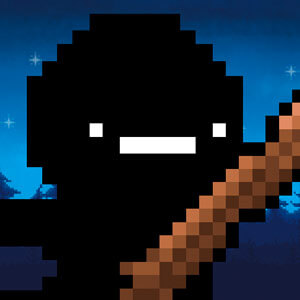 All Days Bygone – Castle Defense materials are copyrights of Frivolition. Our software is not developed by or affiliated with Frivolition.