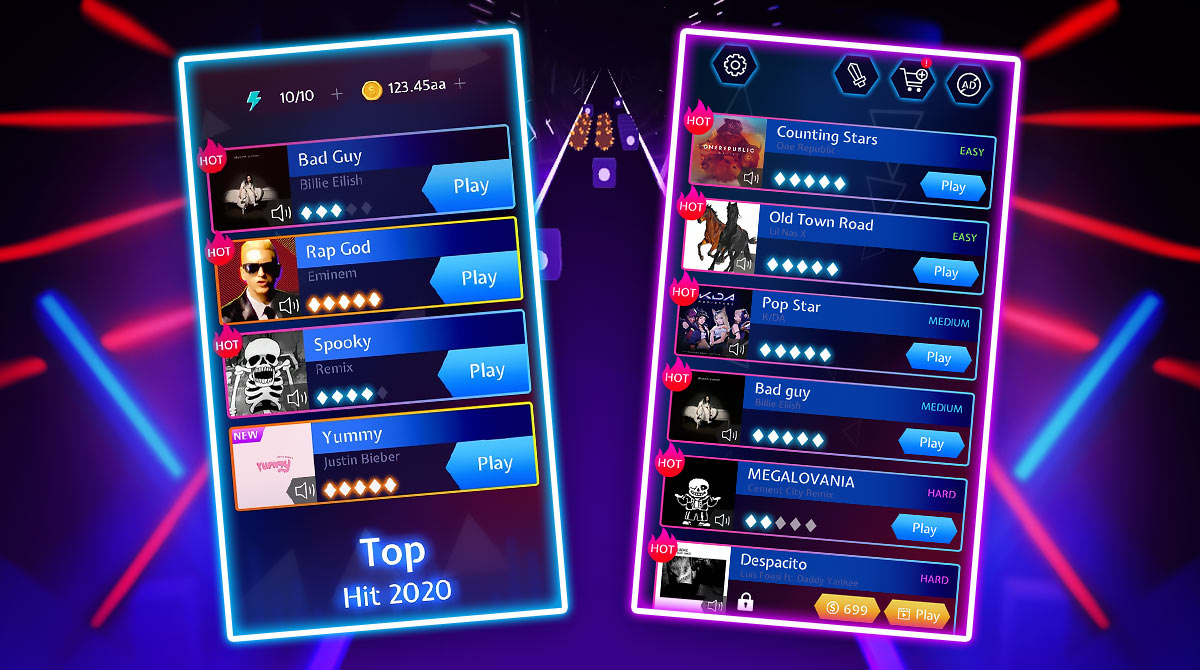 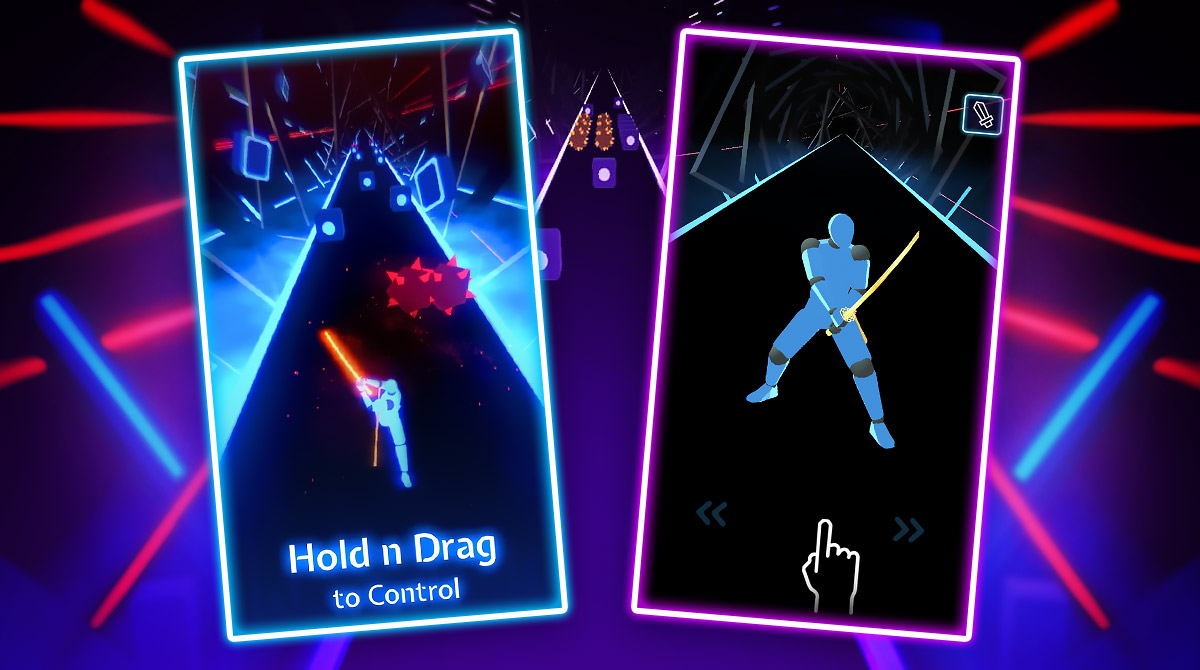 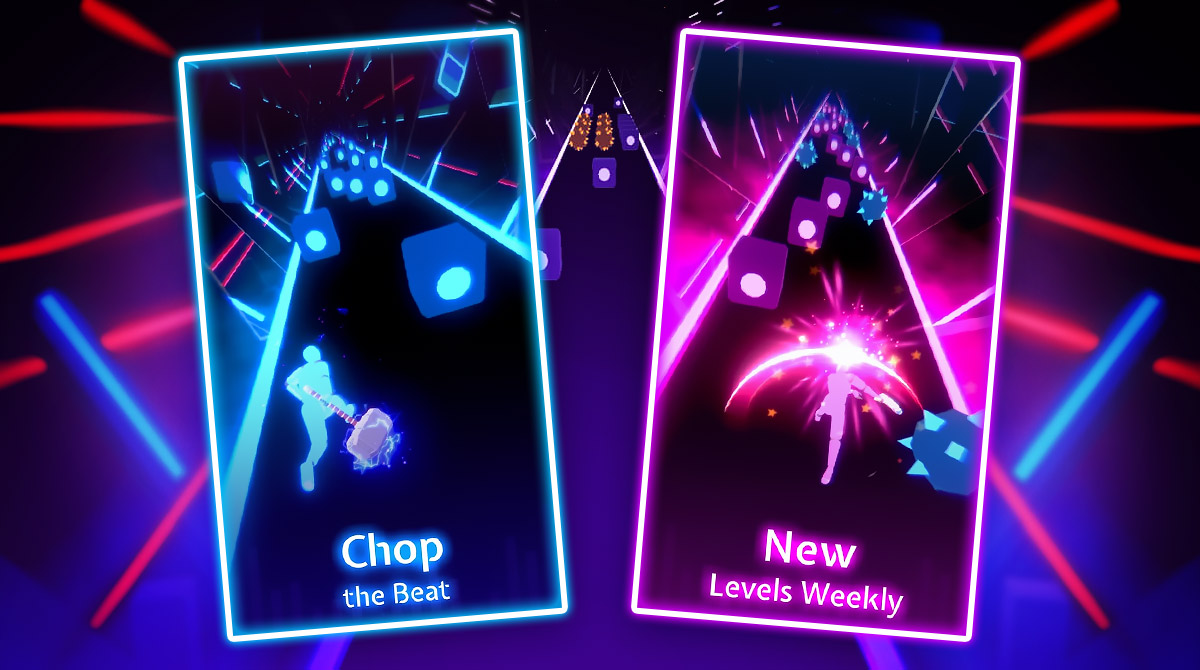 Music games are always fun to play, especially those with good background music. Well, this music game offers all that and more. It’s titled Beat Blade Dash Dance. It’s a casual music arcade game where you get to play to the beat of the background music you choose as your character runs. But what’s interesting about this game is that it’s not just a rhythm-based music game. It also features role-playing game elements since it has a story mode for you to play.  That’s right, there’s a story mode available, which makes this a music game like no other. Let’s discuss in more detail the gameplay of this music runner game. This will help you see what the game offers.

Beat Blade Dash Dance is a rhythm-based music runner game. You will have a character here that will run forward, typical of a runner game while avoiding obstacles. There will also be blocks here that you’ll need to slash. The blocks will be part of the music’s rhythm/lyrics, so it will be great to try and slash them all. It won’t affect the song, but it would sound good whenever you slash.

The goal is to be one of the top streamers. And you need to perform well whenever you play to do that. Beat Blade Dance Dash is a great game that you’ll enjoy playing. Let’s discuss in more detail how the game is played in the next section, so you know how it’s played.

Getting Started with the Music Runner Game

Before you start playing Beat Blade Dance Dash, you’re asked to select 2-3 music genres you prefer. No need to take too long here since you’ll get access to other genres once you’re playing. It’s just for your starting music. After that, you can start playing. The game won’t feature a tutorial since the controls are easy to learn.

Like with any runner game, your character will automatically move forward. You just have to drag left or right to move your character and avoid the spikes or slash the cubes. The need to slash cubes is what makes it hard. Another fun thing is that songs with a quick tempo also make the runner game challenging.

If you’re looking for other music games to play, check out VOEZ or Love Live! School Idol Festival. Both are awesome music games you’d enjoy playing. 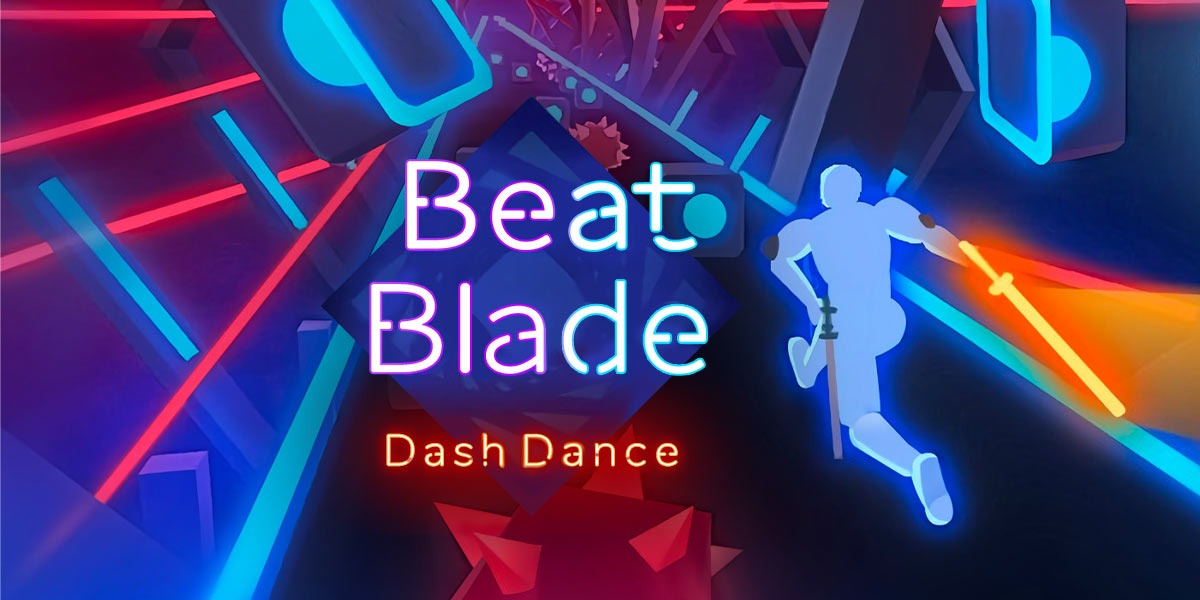 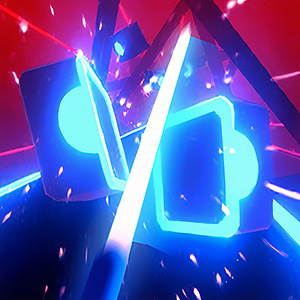