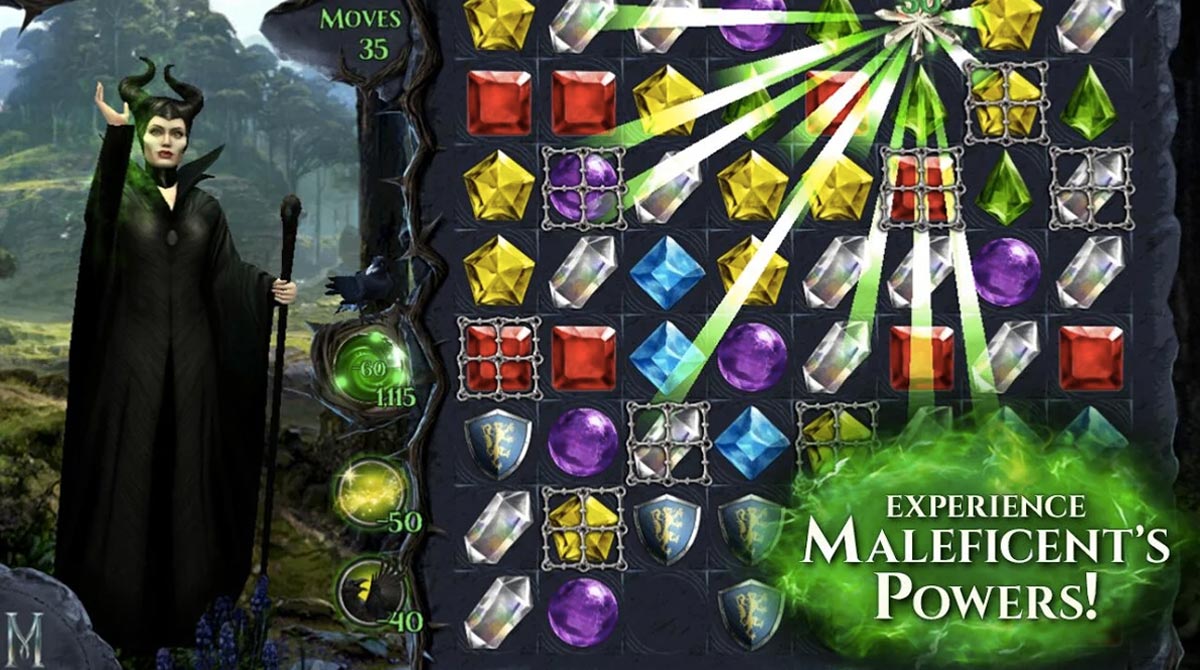 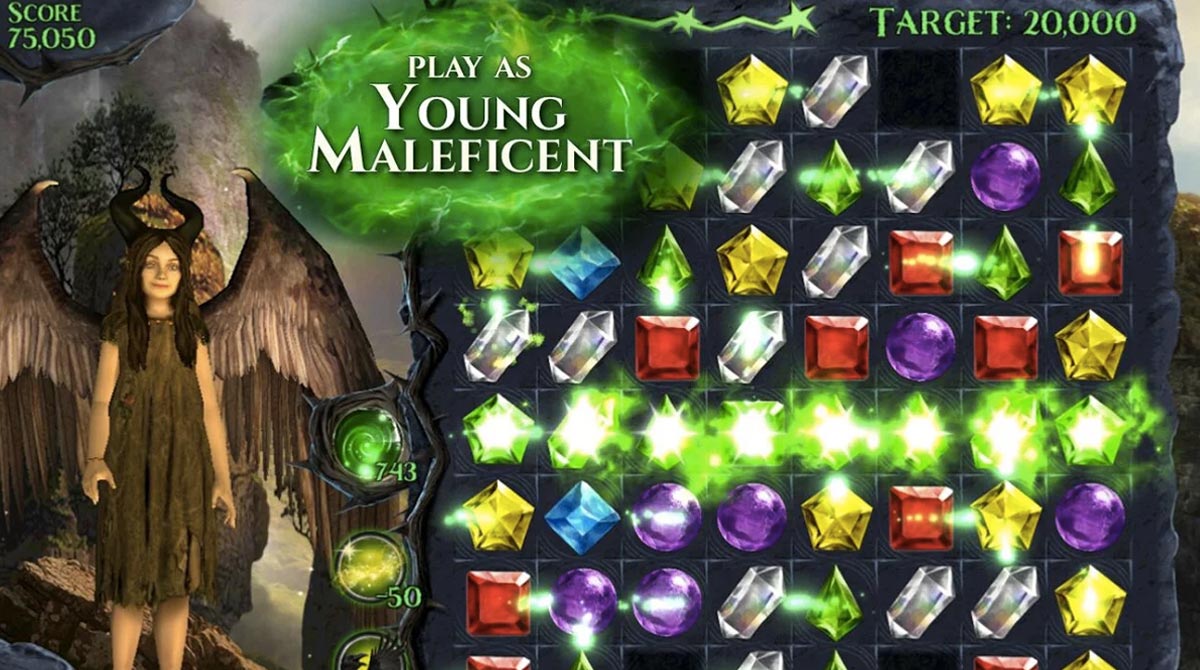 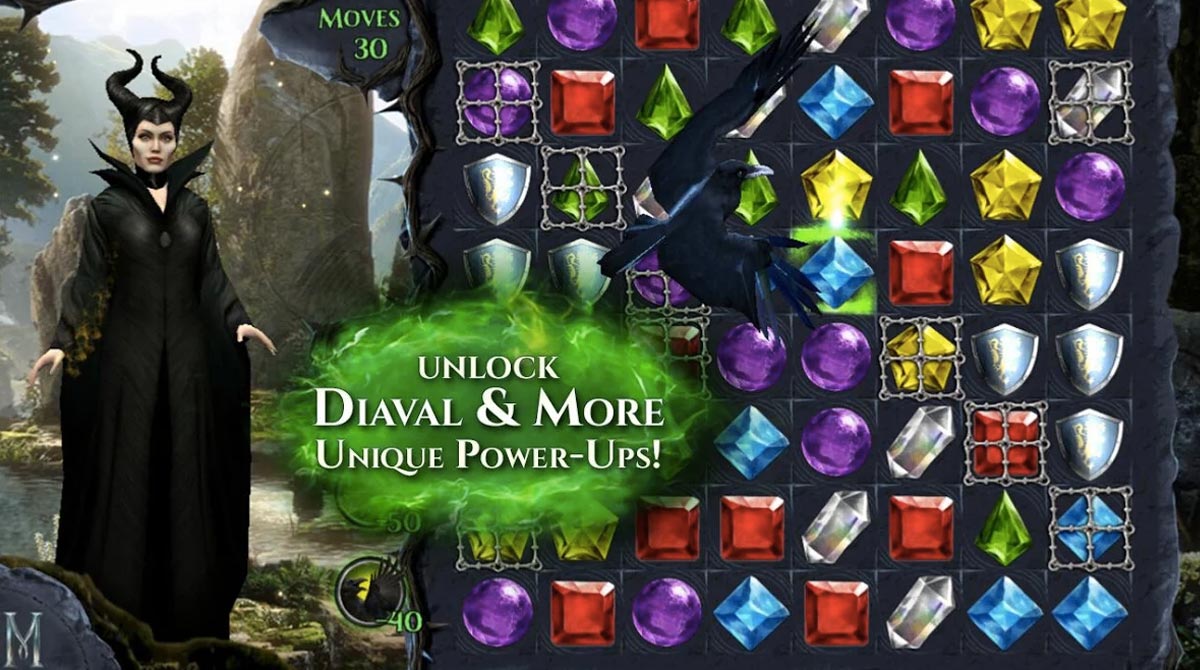 If you’re looking for an interesting match-three puzzle game, then you should try Maleficent Free Fall. Published by Kongregate, it’s a casual puzzle game that’s inspired by the popular Disney movie Maleficent. It’s a Maleficent-themed puzzle game—which means the background, puzzle pieces, and the story are all related to the live-action film.

The gameplay itself is the same as any match-three puzzles. But the animations, special boosters, all have the Maleficent theme. It’s a fun and entertaining game that features many different levels for you to complete, as well as a new story to unlock.

What to Expect When You Play Maleficent Free Fall

Maleficent Free Fall, like most match-three puzzle games, will begin the first few levels with a tutorial. It will just teach you about the gameplay. Like what you need to do to eliminate puzzle pieces, acquire power-ups, and so on.

For this puzzle game, the objective of the first several levels is to fill up the background. To do that, you just eliminate the puzzles and the tiles below them will be filled. The great thing about Maleficent Free Fall is that the background graphics and theme of the game all showcase the live-action movie. It makes the game more fun to play and seem more like an adventure game than a puzzle game.

Hundreds of Puzzle Levels to Complete

The puzzle game has 285 different levels for you to complete. And like most puzzle games, it gets more difficult as you progress further. To help with that, you will have access to power boosts once you complete the tutorial. There are power boosts you can get for matching at least 4 or more similar puzzle pieces. But there are also power boosts that you can already use at the start.

If you’re looking for more puzzle games to play, you can also try Harry Potter Puzzles & Spells or Merge Magic. They’re also available for free, so there’s no risk in trying them out. 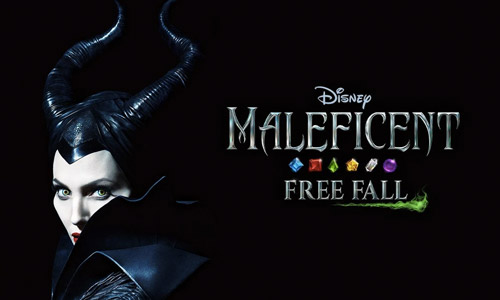 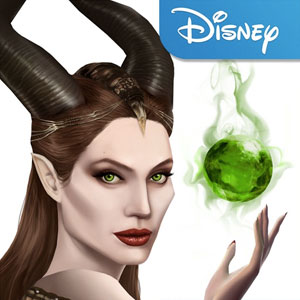 All Maleficent Free Fall materials are copyrights of Kongregate. Our software is not developed by or affiliated with Kongregate.