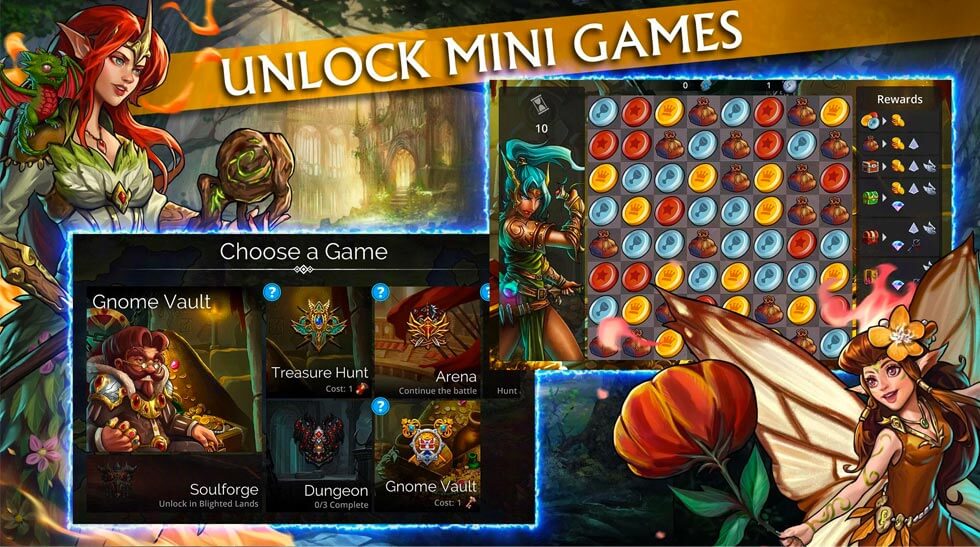 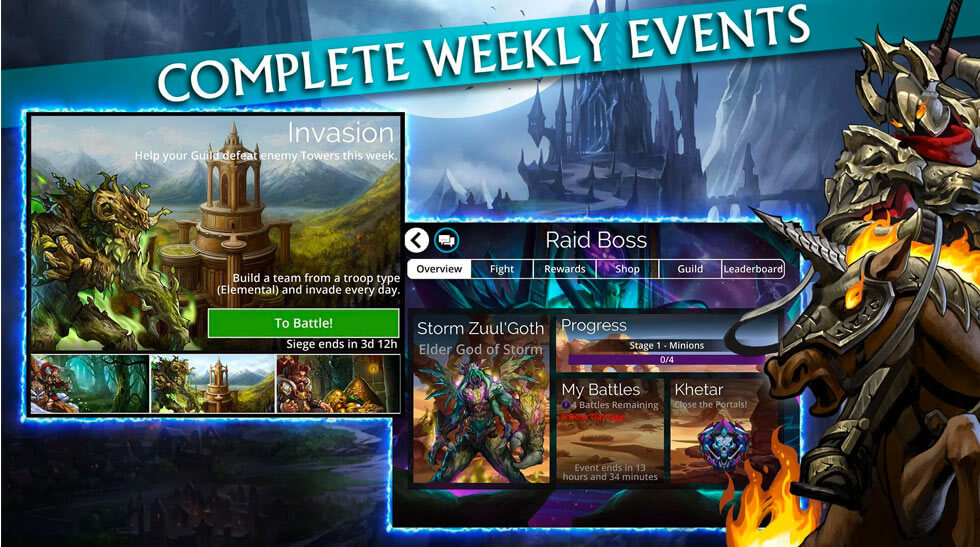 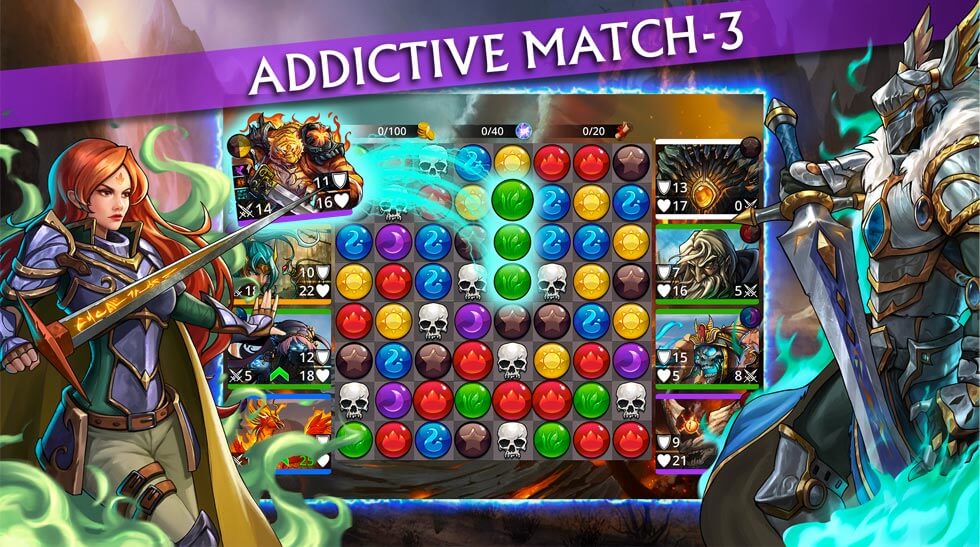 Do you fancy playing role-playing games with a mix of mind-boggling puzzles and challenges? Are you ready for a one-of-a-kind, out-of-this-world gaming experience? If you are keen on playing puzzles and strategy RPGs, then you will like the game we will be introducing. Prepare to explore the vast realm of Krystara; download Gems of War on PC!

Gems of War – The Reinvention of What Modern RPG Should Be

Gems of War – Match 3 RPG is a role-playing platformer developed and published by 505 Games Srl. At first glance, the characters’ fantastic graphics and vibrant colors will greet you. Developed by the same creators of the Puzzle Quest franchise, Gems of War mixes the fun of role-playing games with a puzzle strategy combat system.

If you have played Puzzle Quest before, you will notice both similarities. But that should not stop you from playing Gems of War – Match 3 RPG for hours. Despite the gameplay similarities, Gems of War uses a series of cards.

It features 15 unique worlds and 150 challenging missions. Consequently, there are at least 60 unparalleled spells and equipment to collect. The game’s compelling narrative and other game modes guarantee hours of endless fun and excitement.

After you download Gems of War on PC, you will begin the game with a quick tutorial. Gameplay is simple – you just need to move the colored card pieces on the board. Tread with caution, every move can affect the tides of your battles. Hence, you should strategically place cards to recharge your mana bar or attack your opponent.

Gems of War – Match 3 RPG boasts over 100 unique cards scattered across the game’s vast world. Each card has its use in battles; some can be formed into allied units while others help you cast special attacks.

Gems of War is an exciting puzzle RPG with addictive gameplay and brilliant visuals. If you are looking for more, browse through our wide selection of puzzle role-playing games here in EmulatorPC. Check out Legend of Solgard and LightSlinger Heroes Puzzle RPG on PC today. 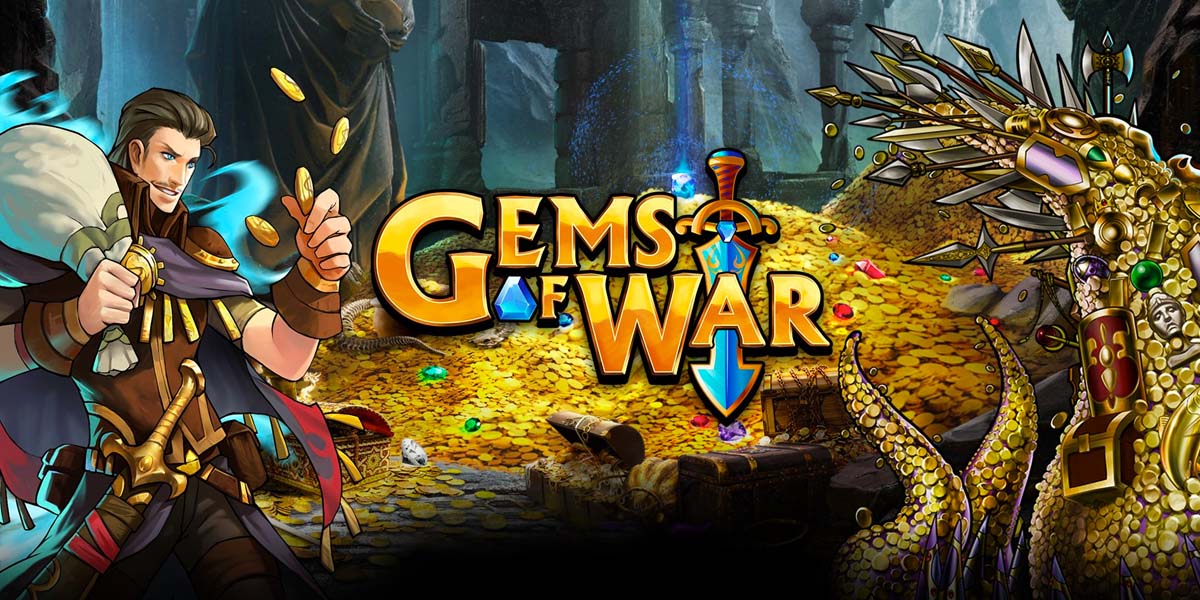 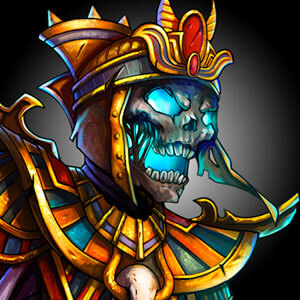 All Gems of War – Match 3 RPG materials are copyrights of 505 Games Srl. Our software is not developed by or affiliated with 505 Games Srl.