Heroes of Alterant - Battle With Enemies By Matching Colorful Gems 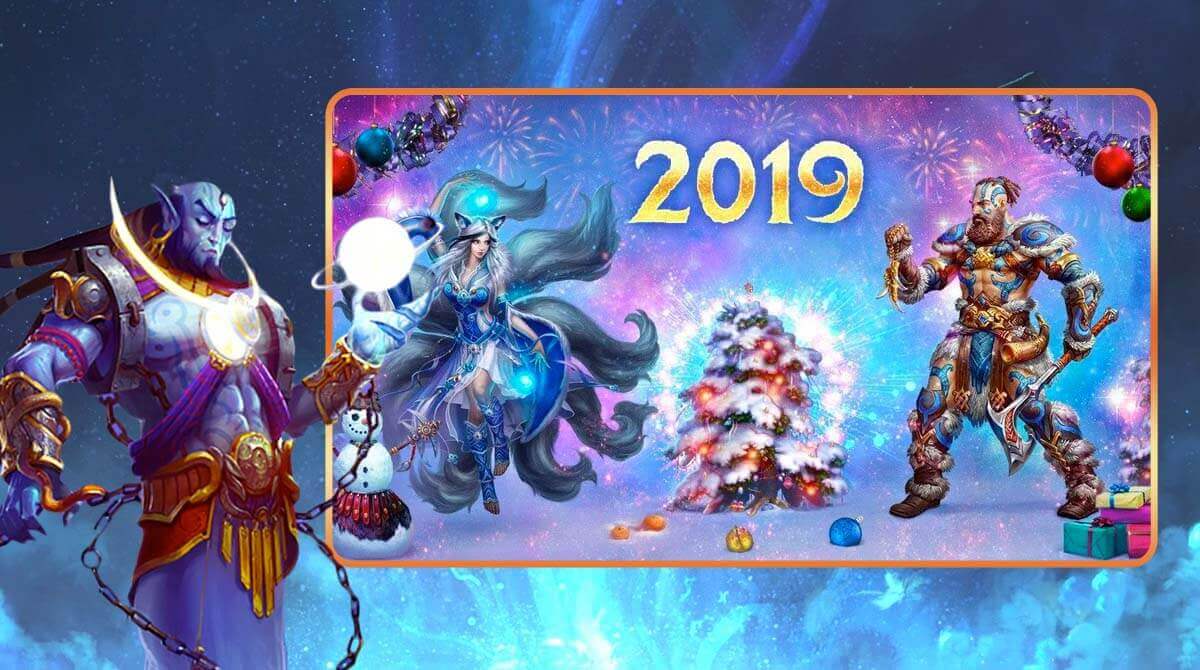 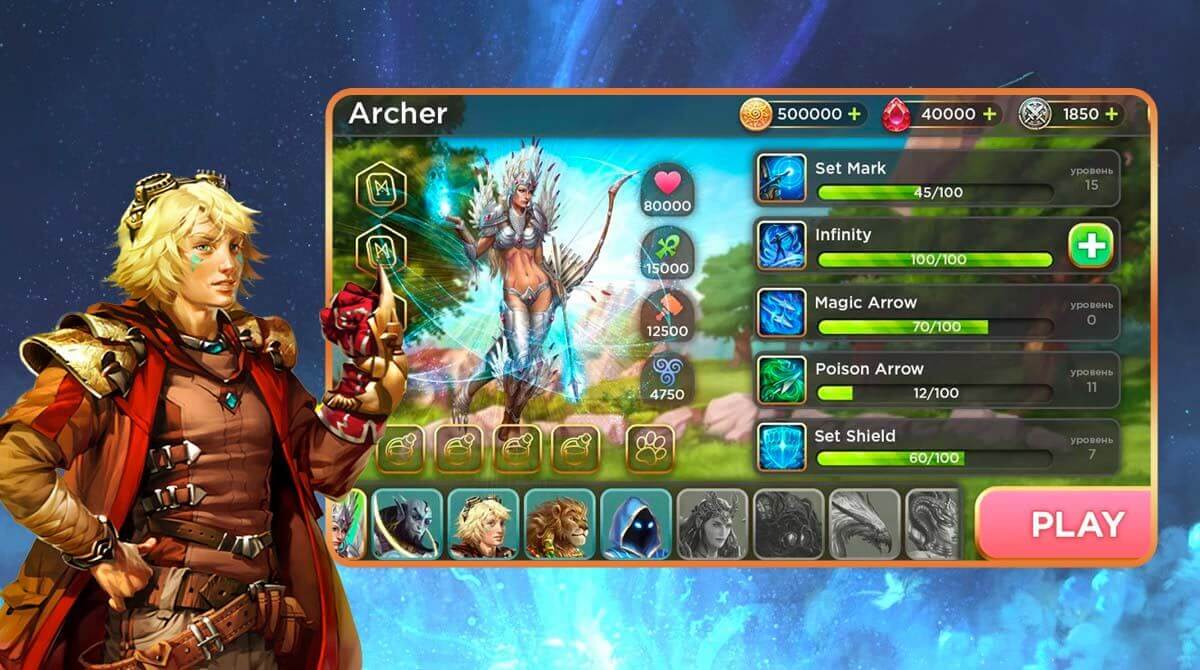 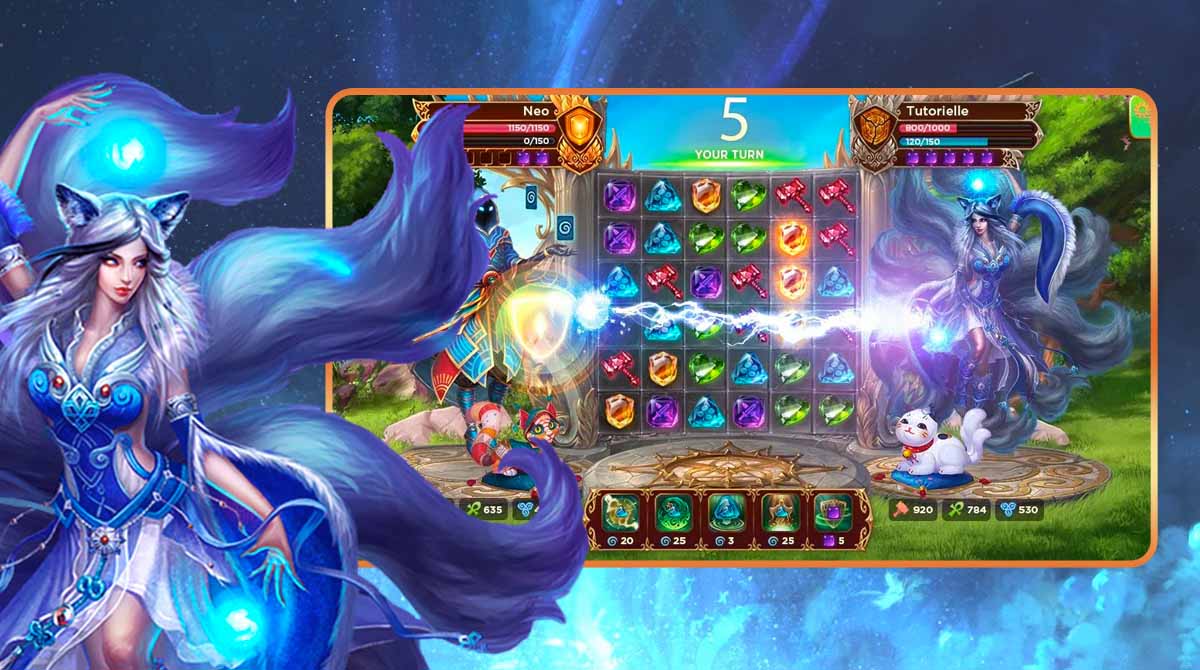 Are you looking for an RPG that allows you to feel the ancient mystical mood? Are you a fan of solving puzzles that allows you to accomplish it against other players. If you are the person I am talking about, then Heroes of Alterant is the right game for you. This game enables you to enter a fantasy world with graphics that lend themselves to ancient mystical practices. If you’d like to know more about this game, then you should better continue reading.

Published by Other Kind Games Limited, you can play Heroes of Alterant on PC for free. The game takes you to a fantasy world that looks like above the clouds. Here, you will fight against another powerful enemy and two of you are wearing gray robes with hoods.

The game’s fighting scene is not about slicing each other’s flesh and enjoying the bloodbath. Rather, it is completing a puzzle quest in order to gain an advantage over other players. This makes the game so relaxing for players who don’t like violence in gameplay.

Heroes of Alterant offers you simple yet entertaining calm gameplay. In the game, you have to fulfill your mission to destroy the powerful enemies. The most interesting part is that you don’t have to choose swords or guns and cherish the flood of blood. Your task is to attack the enemy by matching the colorful gems. Each colored gem should be good 3 along with corresponding colors. This can be done in a puzzle box with a timed watch above.

Each of the elements of the puzzles corresponds to a type of result. Each matched hatchets by 3 gems is equivalent to an attack. The matched hearts will recover the lifes lost by attacks from your enemy.

The matched blue gemstones will acquire you more mana that you can use to perform combos. Moreover, you need to remember that after the battles, you will earn chests. It contains new characters and special attacks that you can use to solve the puzzles effectively.

Interesting Game Features You Should Know

Play Heroes of Alterant on your PC today. If you are interested in more role-playing games that contain elements, there are plenty of them here. You can try Gladiators: Survival in Rome and Elf Tales here in EmulatorPC for free. 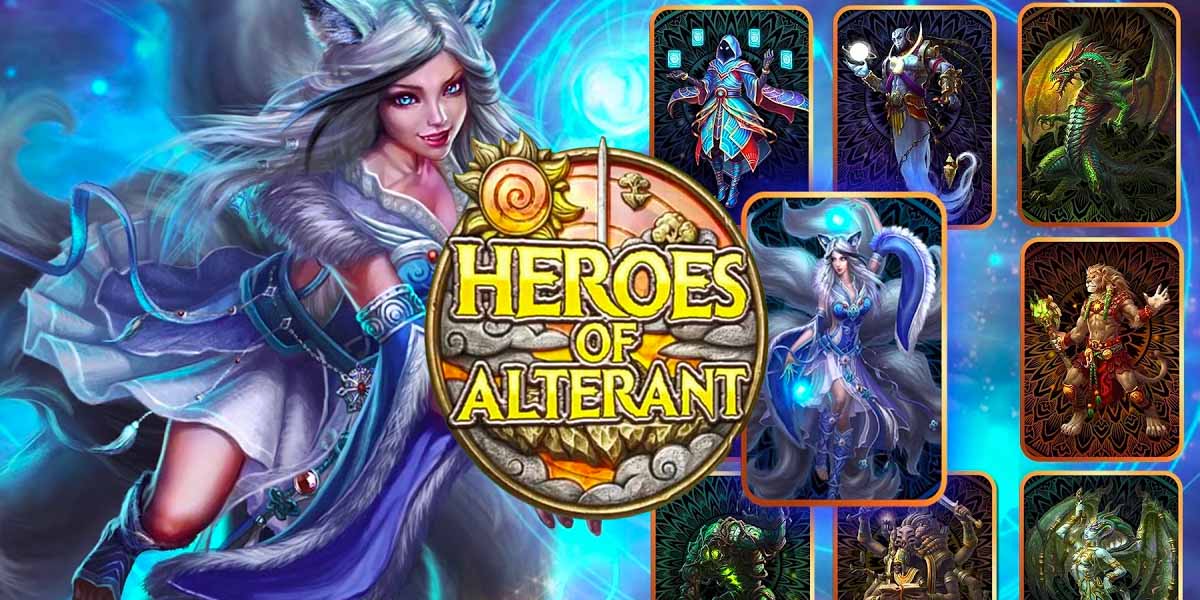 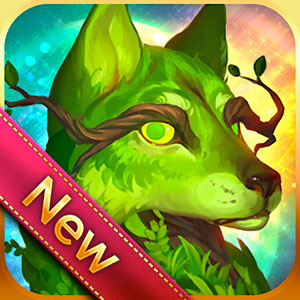