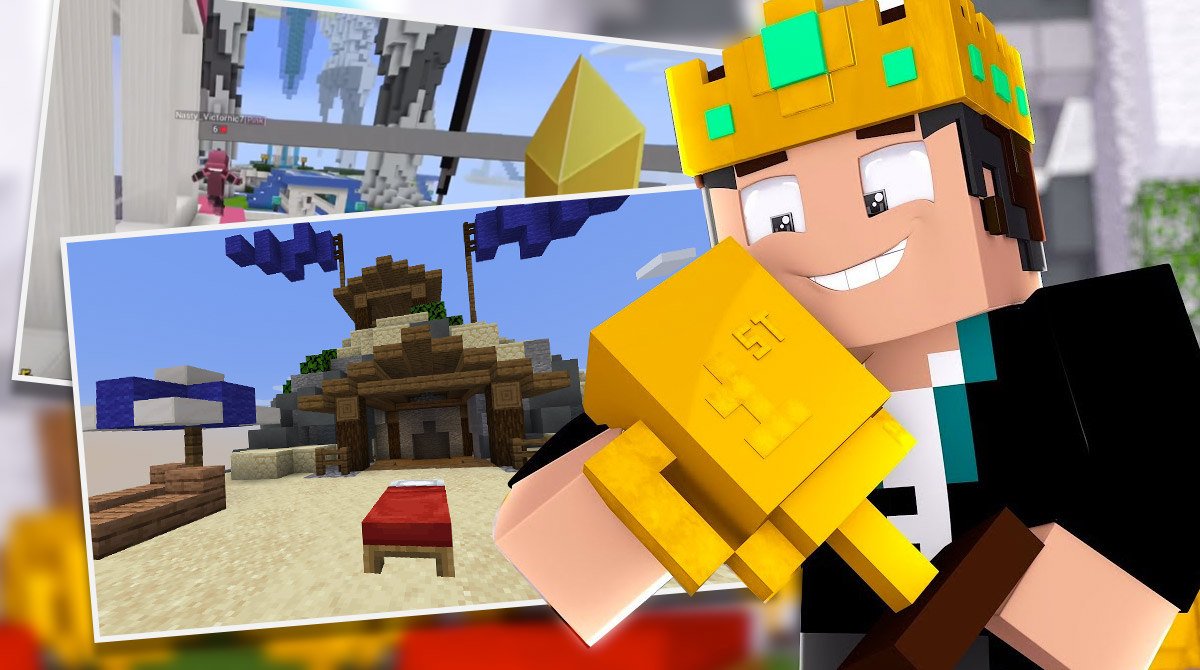 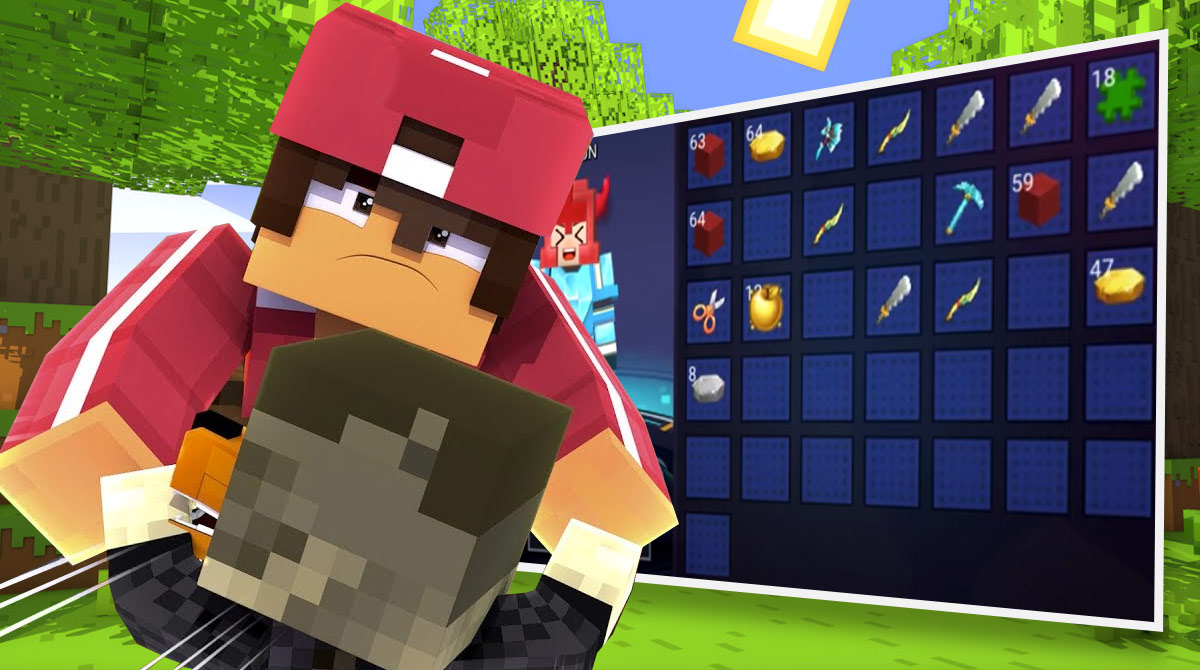 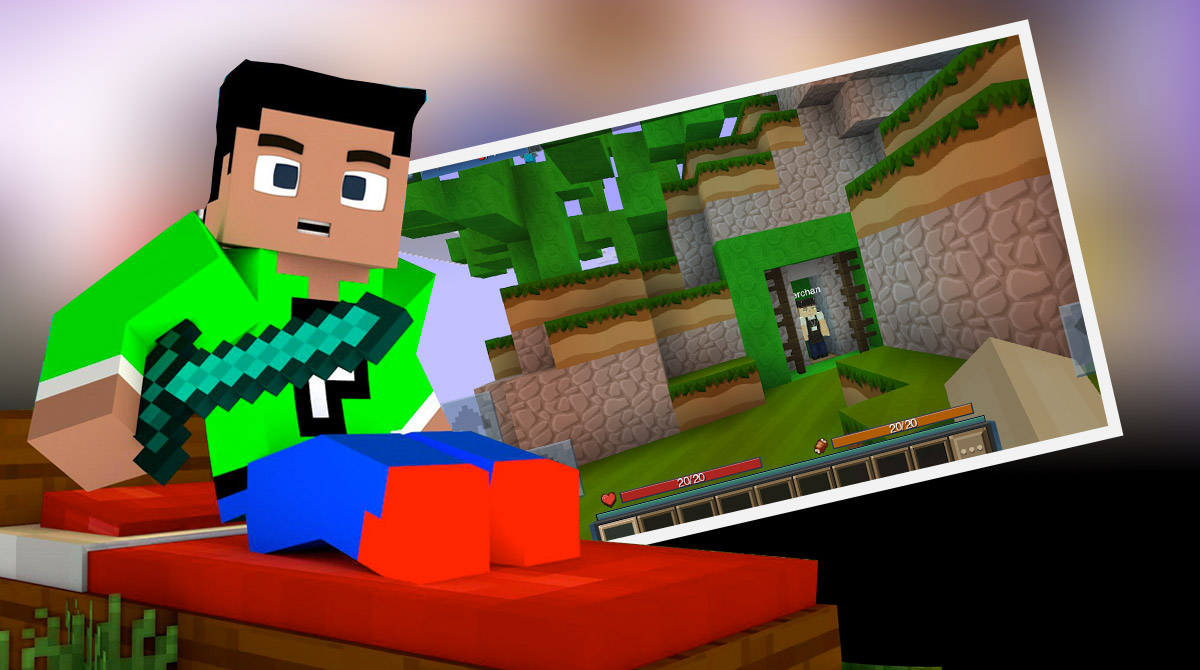 Multiplayer games, especially the ones that involve you battling against other players are always fun to play. This is because these types of games are usually competitive, making them exciting and entertaining to play. If you’re looking for a unique PVP title, then you should try playing Bed Wars. It’s a multiplayer action game that’s published by Blockman GO Studio. Your goal is to destroy the enemy’s base while protecting your own. But what’s unique is that the base that you will protect and destroy is a bed. That’s right, the base that you have to protect is a bed. But that’s not the only thing unique about this game. Since every team will begin on an island that is connected to anything. The players would have to build bridges for them to cross, take out enemies, and destroy the opponent’s bed. Let’s discuss in more detail how you can properly play Bed Wars in the next section.

When you start playing Bed Wars, there will be several game modes that you will see. Doubles, Solo, and 4v4v4v4. The Doubles and Solo are only accessible after you reach level 3, so you’ll have to start playing 4v4v4v4 first. They are new game modes, so sticking to the 4v4v4v4 is a good idea for newbies. As the name of the game mode suggests, it’s a 4-team battle with each team having four players.

Players will begin in the lobby first as it awaits more players to arrive. Once there’s enough, players are divided into four different teams. All players will begin on their island, where they can earn resources. The resources are used for purchasing and upgrading weapons, as well as purchasing blocks. Blocks are what you’ll use to create the bridge you need to cross the gap and reach other bases.

You can also use the blocks to protect your bed so it won’t be easily destroyed. Since the game uses block graphics–similar to Minecraft– laying blocks is also similar. You have to hold it first to lay down blocks. And then you just continue laying them down, until you can reach the enemy’s base. When you battle the enemy, you will only have a wooden sword to use. You can get more powerful weapons, but you will have to purchase them. It’s a fun game that is worth downloading and playing.

The Main Feature of Bed Wars

Play more competitive PVP multiplayer games through our massive games library. We also have other titles belonging to a wide selection of popular genres like Hay Day or Idle Heroes. Satisfy your gaming craves by getting all the free mobile games on your PC through our EmulatorPC! 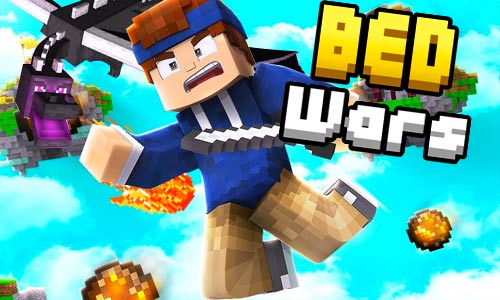 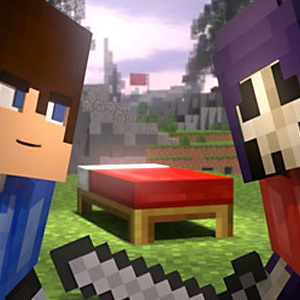