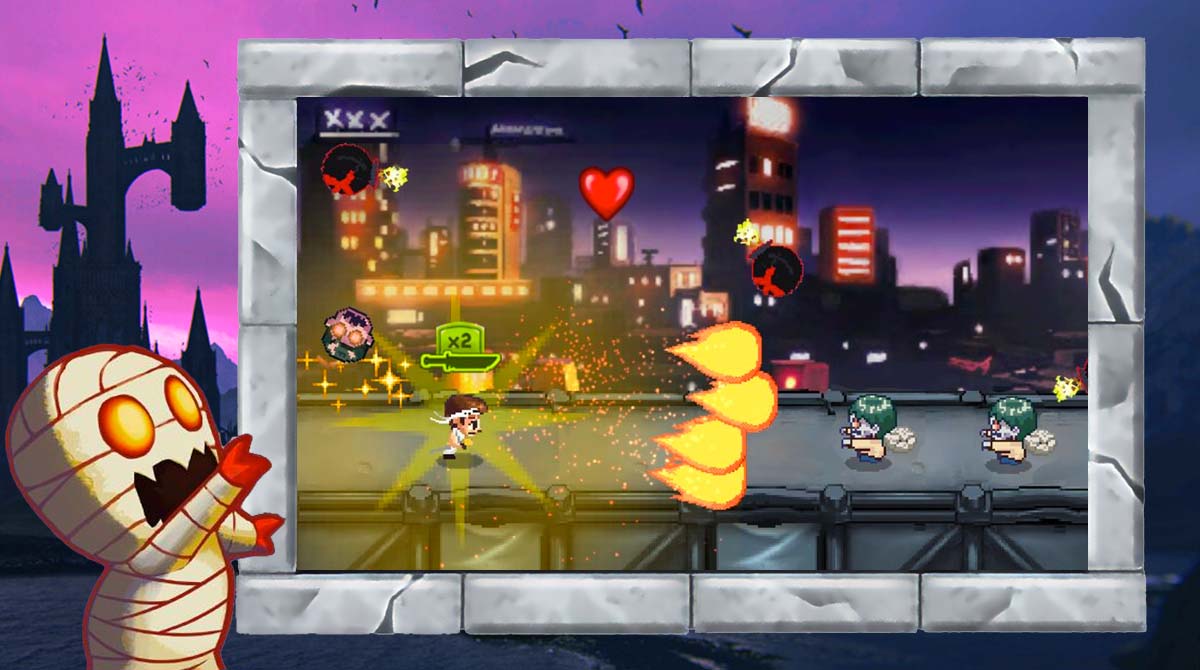 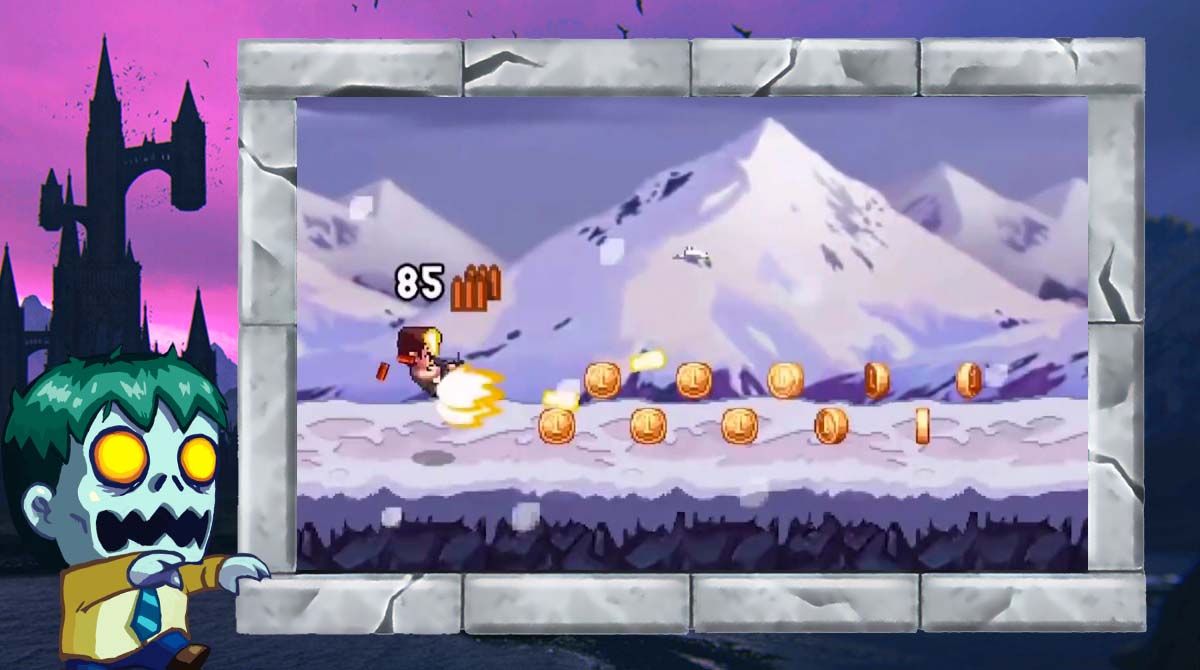 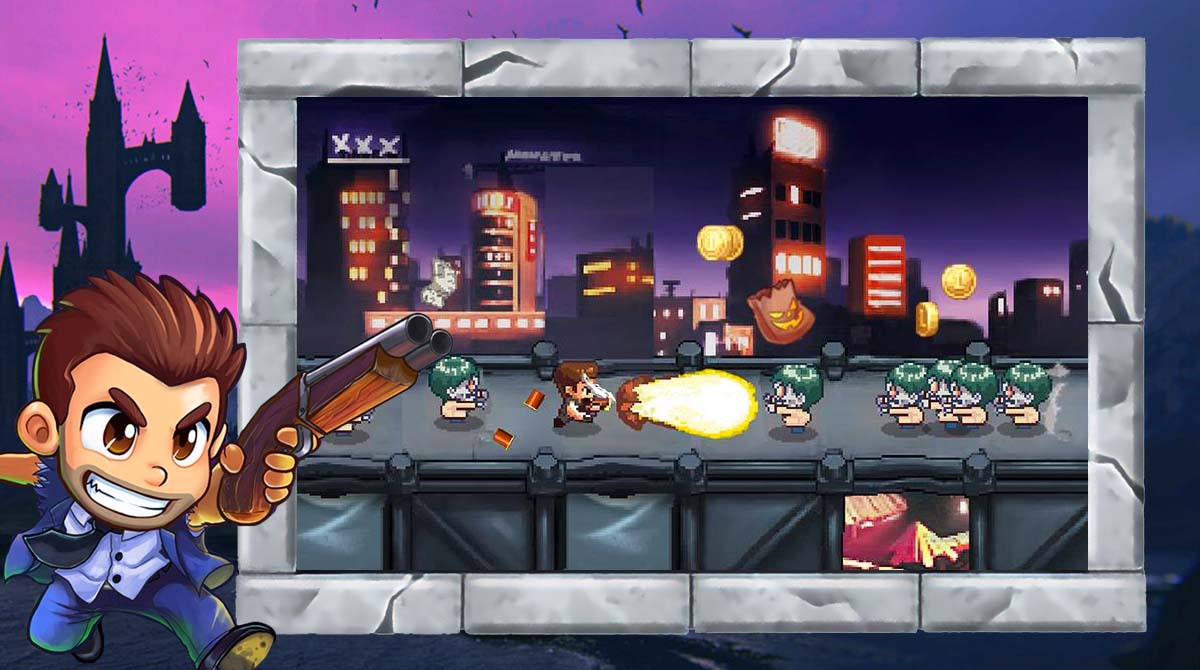 If you’re looking for a fun and exciting action running game, then try playing Monster Dash. Published by Halfbrick Studios, it’s an action platformer where you try to kill hordes of zombies as you run and dash forward. Using your trusty gun, you shoot down zombies and other monsters that you encounter as you run forward. It’s a fresh take from the typical running game since you’ll also be shooting and killing. We will discuss in more detail how to play the Monster Dash game so you can see how fun it is. We’ll also look at the features available that you can expect from the action game.

Monster Dash is a side-scrolling running game, and your character will automatically run. Therefore, all you have to do is to avoid obstacles and shoot zombies or monsters you see. It’s easier said than done in Monster Dash. It’s because your character will run at a somewhat fast speed. You need to be quick in reacting to the enemies or obstacles in front of you.

Dealing with consecutive zombies, though, will be tricky in Monster Dash. You’re using a shotgun, which means there’s a short pause before your next shot. Fortunately, you can always jump over them when you can’t fire yet. Or unlock other killer weapons to make your job easier. You can also use your slam-the-ground move to kill enemies or destroy certain obstacles in Monster Dash.

Dash Your Way Through the Obstacles

The gameplay of this action game is simple and easy to learn. Your character will automatically move forward, so you concentrate mostly on shooting or jumping. Those are also the only buttons you have to deal with. Though things look easy, it’s not. Monster Dash is a challenging game to play. It’s like a typical running game except this one is side-scrolling. But the challenge is still there, lots of obstacles, which include gaps, for you to deal with.

The goal is to complete missions to earn coins and other rewards. The coins in Monster Dash can be used to unlock more weapons, costumes, and other gadgets. During your run, you can also encounter boosts that can help you like a motorcycle. It temporarily makes you invincible, allowing you to destroy everything on your path. Monster Dash is a great game that you’ll surely enjoy playing.

If you enjoy playing this action game, you might want to check out other running games like Jumanji Epic Run. If you want a platform game, try Apple Knight: Action Platformer. Get these games now in EmulatorPC. 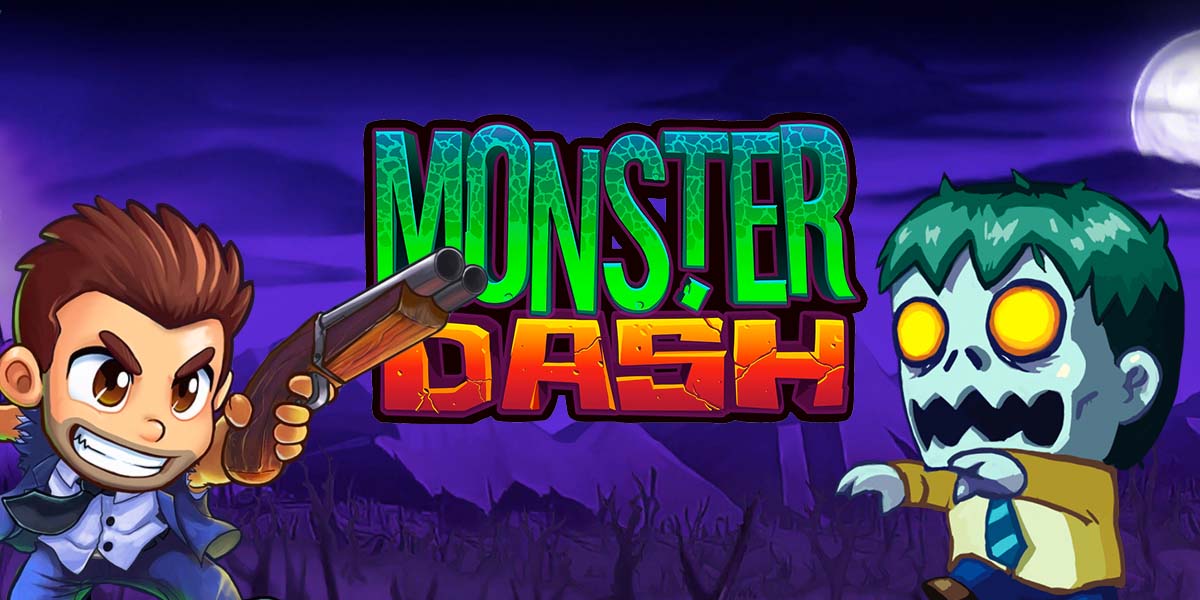 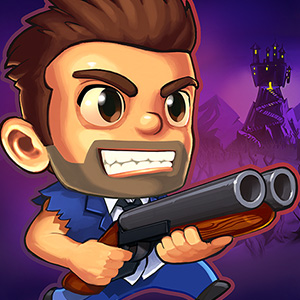