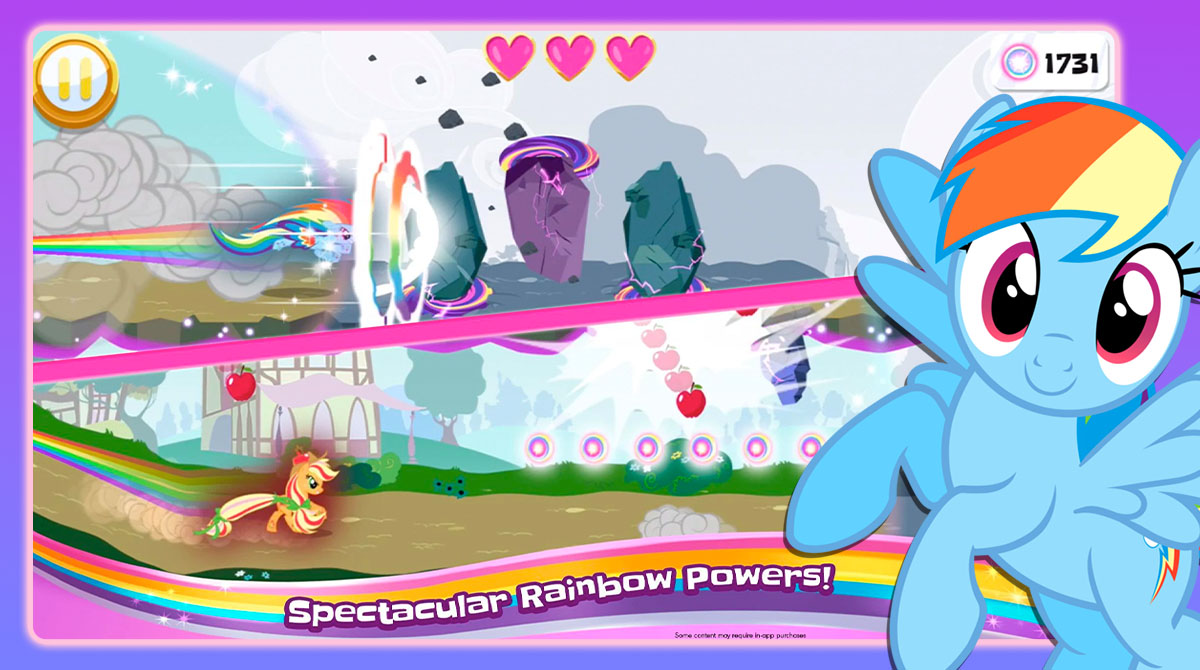 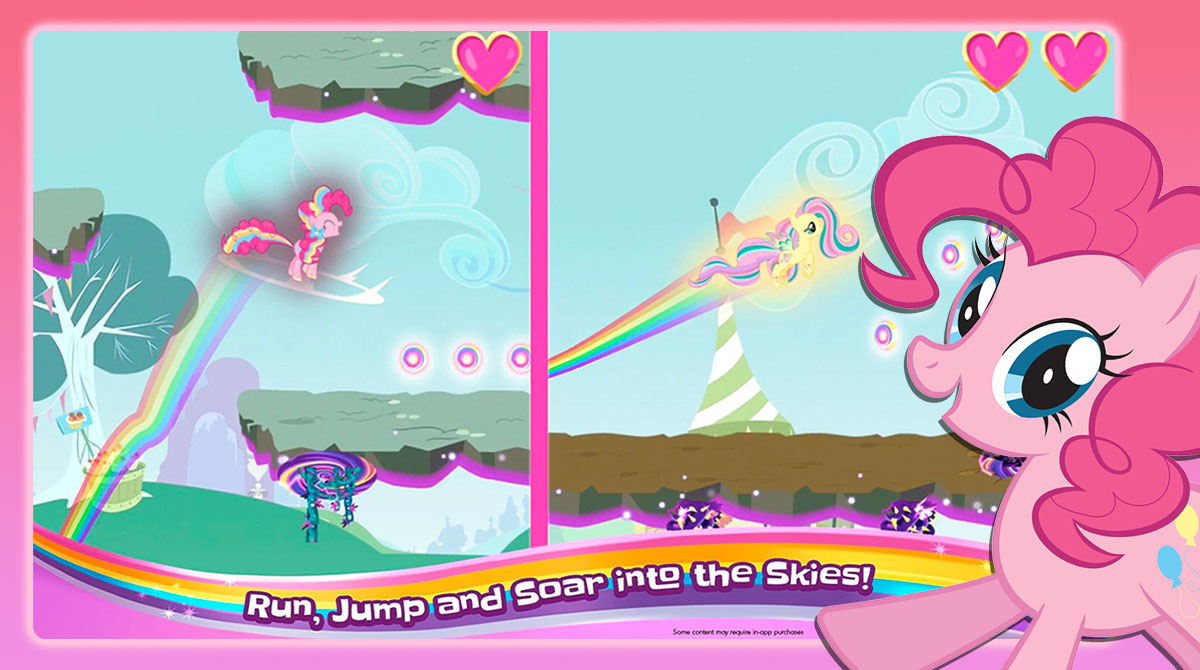 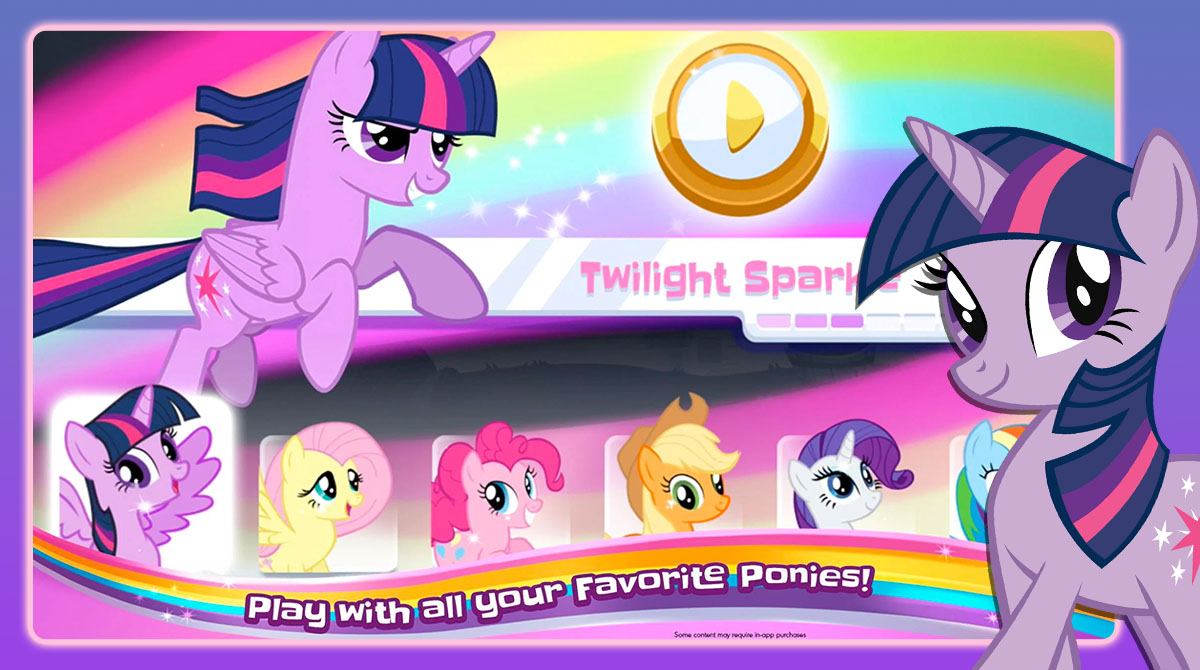 Published by Budge Studios, My Little Pony Rainbow Runners is an action platformer where you’ll be immersed in vibrant scenery, fantasy, and immersive gameplay. Furthermore, this game focuses more on passing on various obstacles. So, are you ready to unleash your pony friends to the exhilarating obstacle-packed levels? Play this action game now!

To stop the color-stealing spell that appeared in Ponyville, you need to run on various obstacle levels. To surpass these levels, you must fly, jump and slide to resist the holes, obstacles, and of course, the muddy puddles.

As you progress in My Little Pony Rainbow Runners online, you’ll witness your ponies will form into a legendary rainbow power. To withstand the succeeding levels, you need to upgrade these adorable ponies through the pony power you’ve collected from the previous missions.

Getting To Know Your Mighty Lovely Ponies

As mentioned above, you’ll be set with 6 ponies in My Little Pony Rainbow Runners. Each of them possesses unique abilities that can help you on your missions. These ponies are Pinkie Pie, Princess Twilight Sparkles, Rainbow Dash, Applejack, Rarity, and Fluttershy. If you’re looking for a pony that can help you resist obstacles, you must opt for Princess Twilight Sparkles, Rainbow Dash, and AppleJack.

If you’re looking for a pony that has excellent abilities that enables you to achieve more pony power, then you need to deploy Pinkie Pie, Rarity, and Fluttershy. Regardless of what pony you’ll deploy in My Little Pony Rainbow Runners, every pony is unique in its own way. With your guide, you will overcome more exciting challenges and reach your goal of eradicating the spell.

Are you looking for more exciting action games that will test your prowess, like My Little Pony Rainbow Runners? Check out games like Dragon Brawlers and Scribble Rider on your PC now! All of these games are free to download here in EmulatorPC. 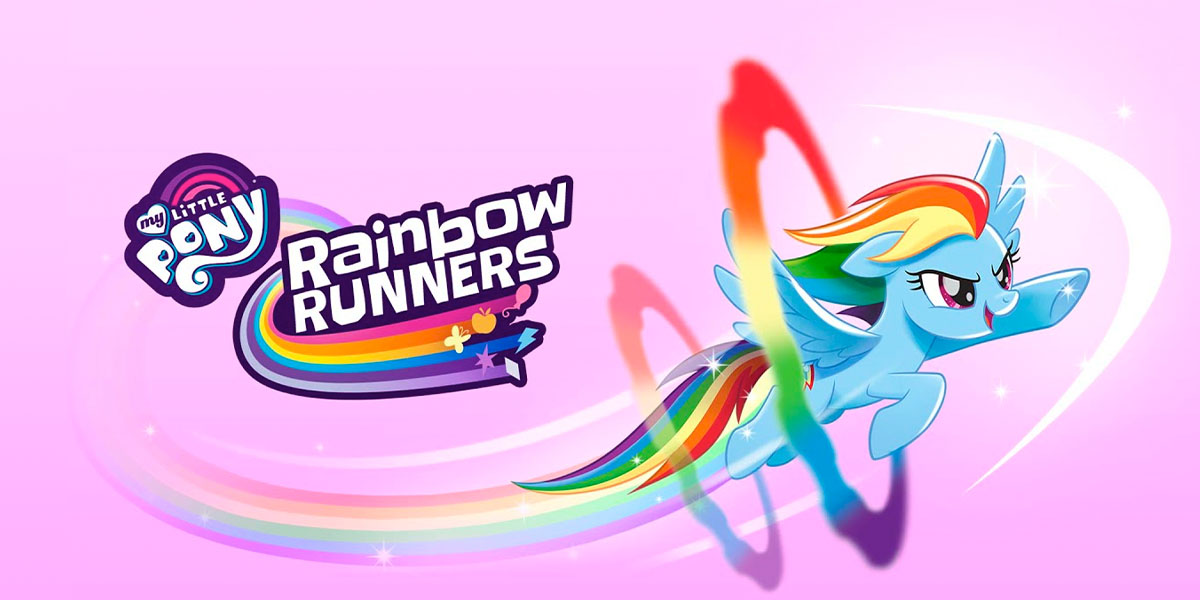 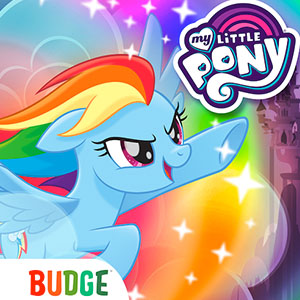 All My Little Pony Rainbow Runners materials are copyrights of Budge Studios. Our software is not developed by or affiliated with Budge Studios.