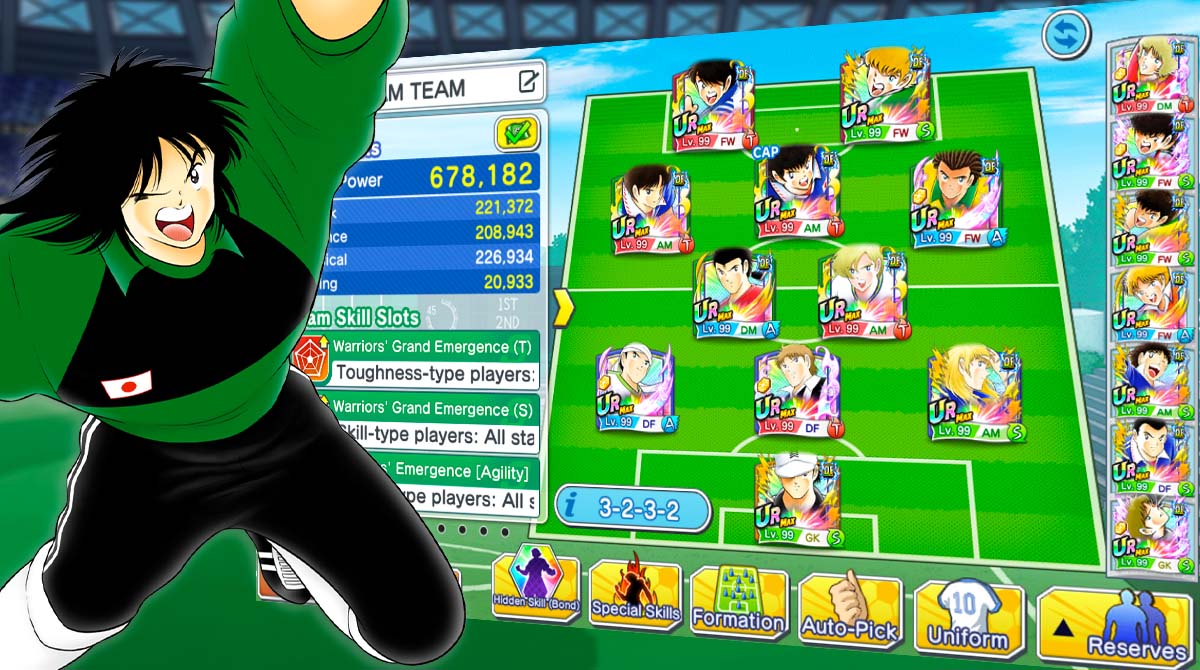 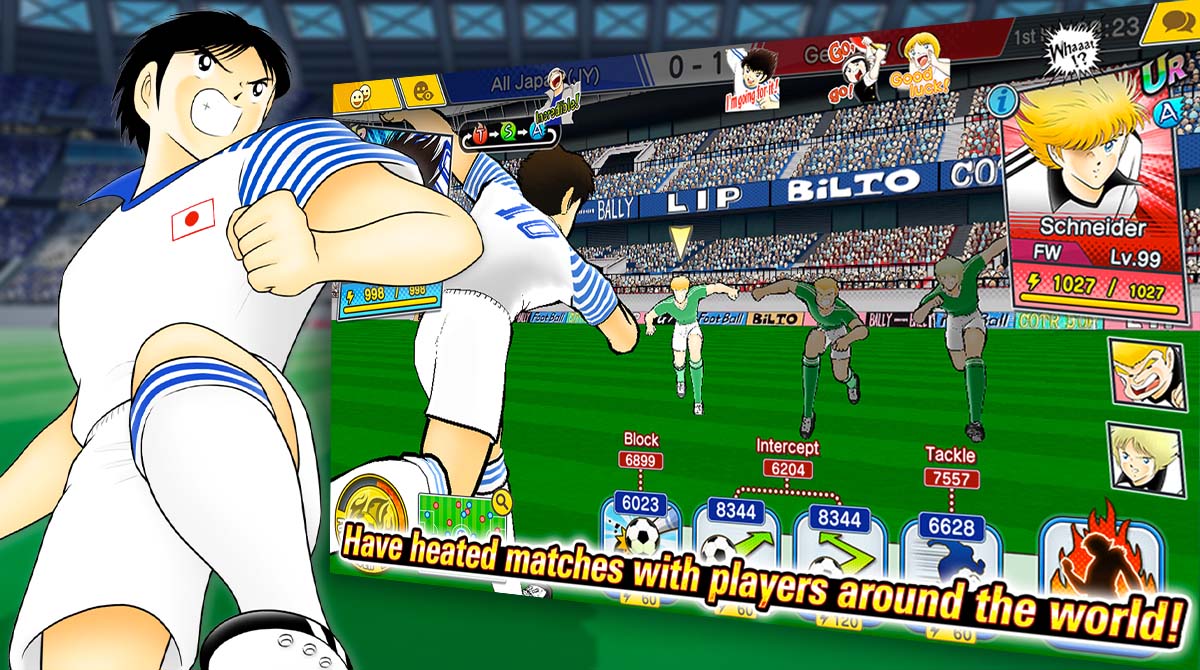 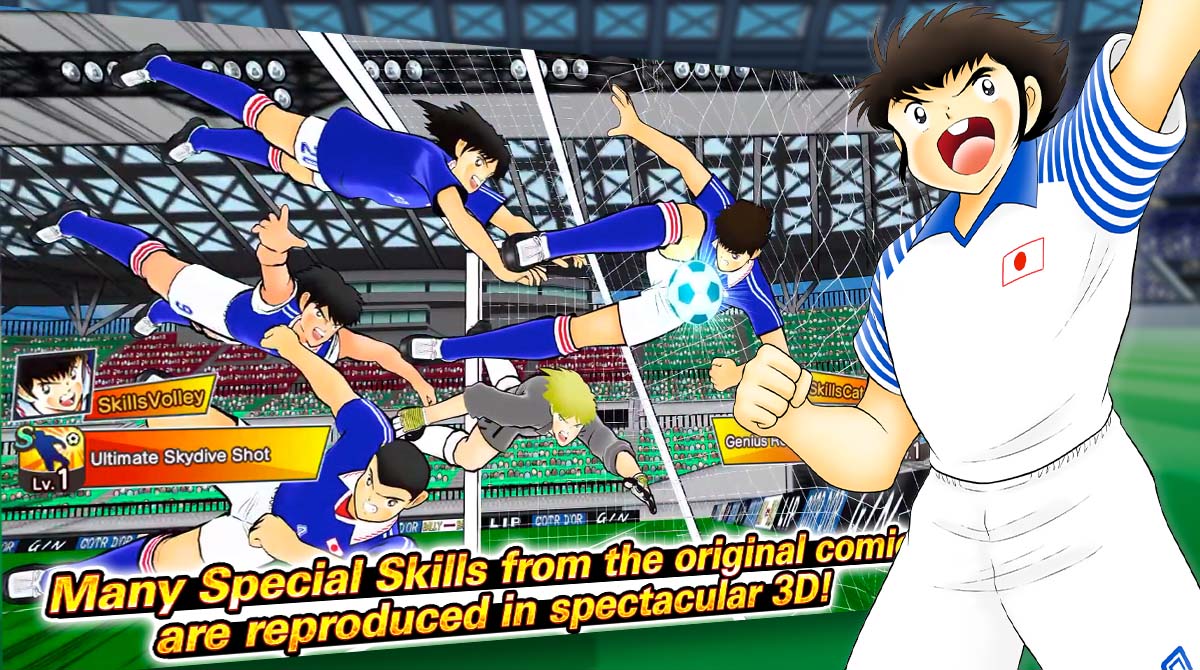 Football is one of the sought-after sports in the world along with other popular ball games. Many of the people you know are undeniably enthusiastic about this sport because of its action. Well, that is always what this game is all about. It is to win your spirit and overcome the hurdles to land the ball to its goal. If you have what it takes to play this action sports game, then you should try Captain Tsubasa: Dream Team. Published by KLab, Captain Tsubasa: Dream Team will take you into the world of playing football. The game revolves around the story of Tsubasa Ozora who is a fan of football since he was a child. He is also the main character of the manga series in which this game is based.

In the original manga, the story narrates Tsubasa’s dedication to football. He works his way to the top and becomes one of Japan’s players for the World Cup. In the game, you will be Tsubasa who will be the captain of your team. Because of this, you need to make your country proud and prove its might in playing football.

Immerse Yourself as Captain Tsubasa

Captain Tsubasa: Dream Team will take you into this football strategy gameplay you will like. In the game, you will take the place of Captain Tsubasa and manage your team well. Your task is to create and train your team to be effective football players.

You can do this by applying a strategy so your team will be competitive over their opponents. This makes the game more of strategic gameplay rather than a traditional one. Even if that is the case, you will feel a more immersive football game on your PC.

In Captain Tsubasa: Dream Team, you need to put your player in every position on the field. Putting them in the specific field position should follow their innate abilities as a player. Because every player has specific abilities, you have to observe them while playing the game. This will allow you to improvise your strategy and advance your players in the game.

In addition to strategy, you can use Matchups to execute a specific action during the gameplay. This should accord to a specific situation the player is in. Doing this will allow your players to pass the ball and escape from being hindered by other players. You just have to follow the instructions provided as you play the game.

Play Captain Tsubasa: Dream Team on your PC today. If you are enthusiastic about playing sports games, you can find them here in EmulatorPC. For related games, you can also try Dream League Soccer 2022 and Football Master 2: Soccer Star. 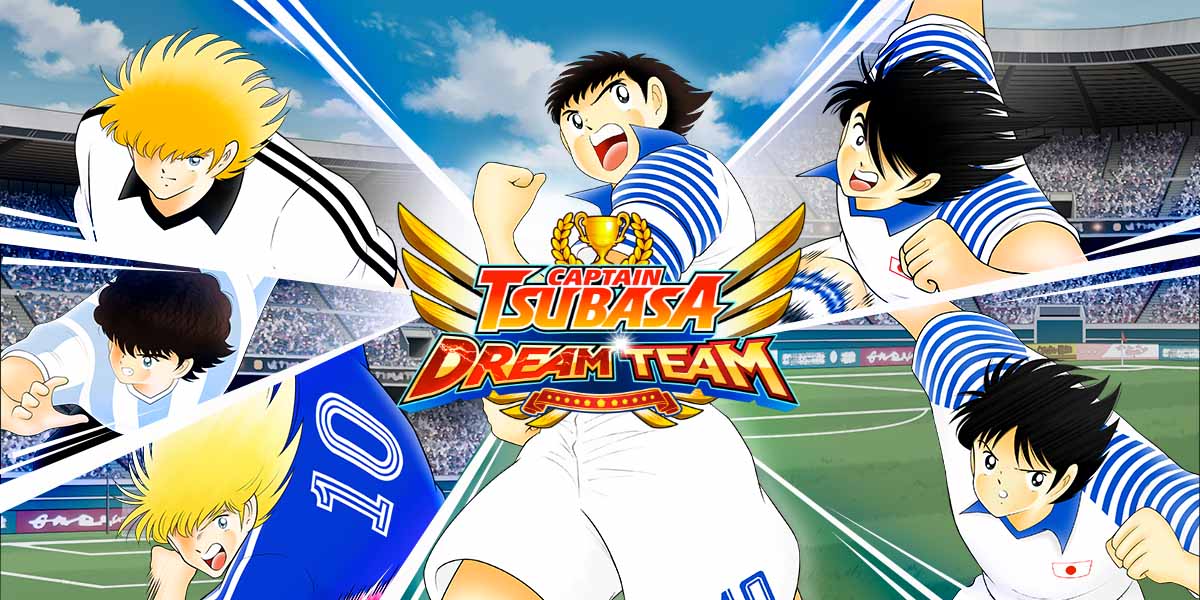 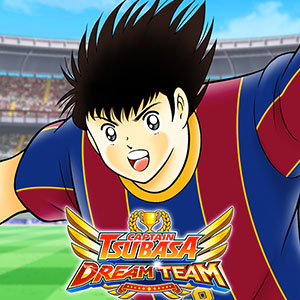 All Captain Tsubasa: Dream Team materials are copyrights of 12000. Our software is not developed by or affiliated with 12000.