OSM Game – Experience Being a Manager of A Soccer Team 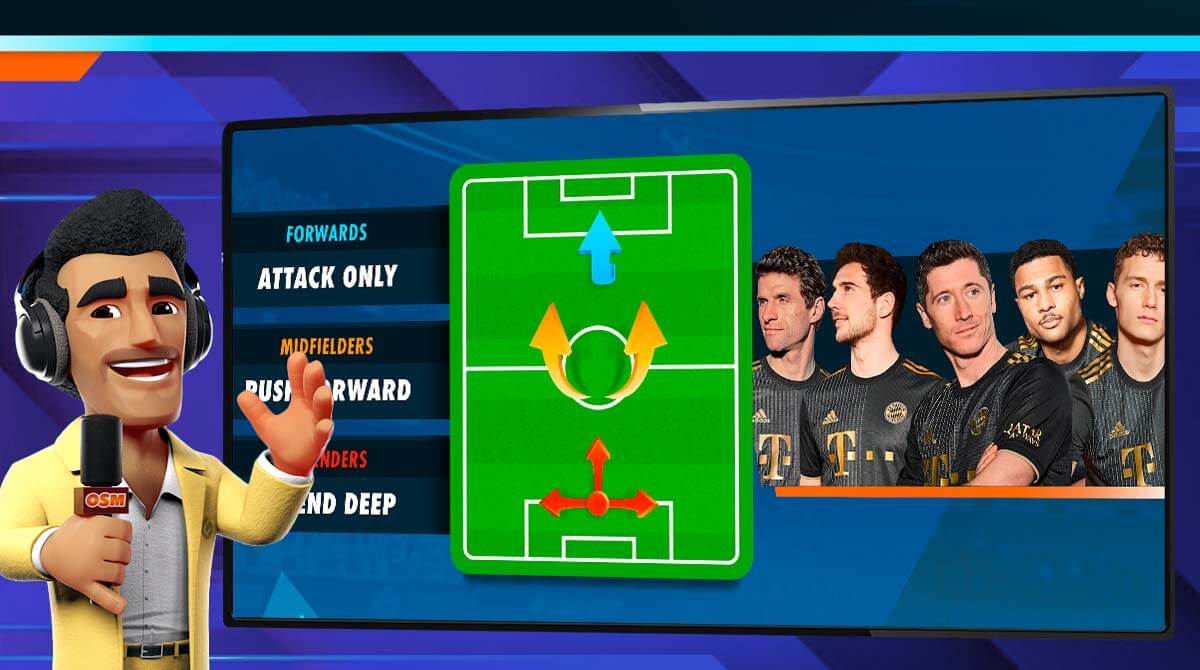 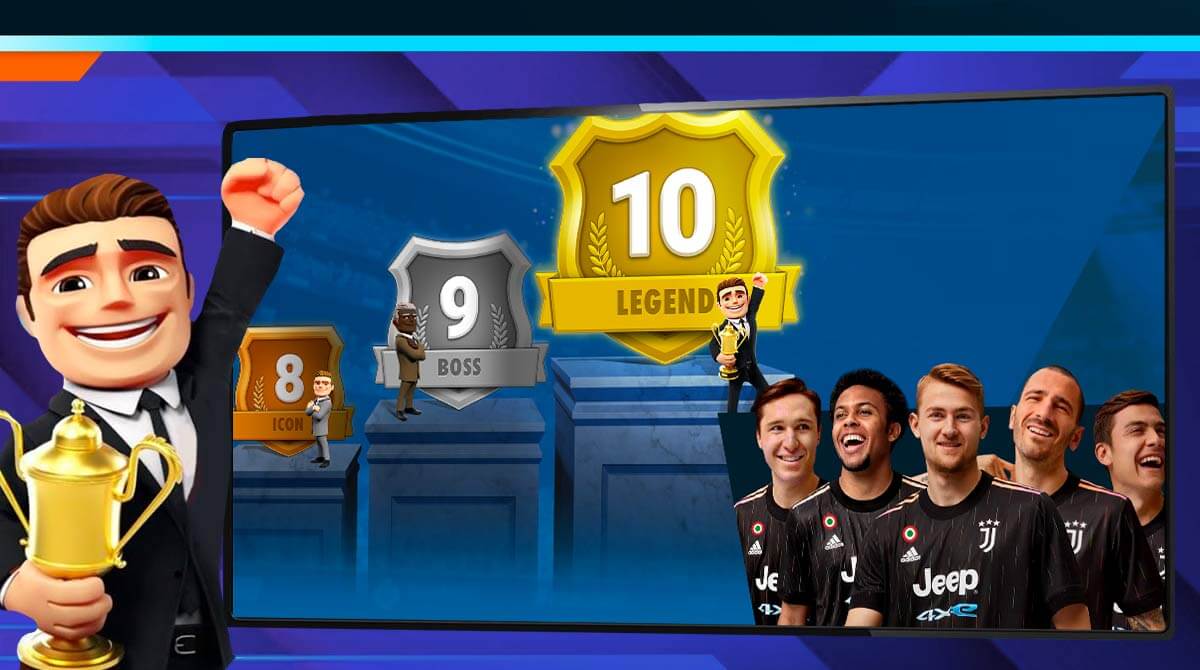 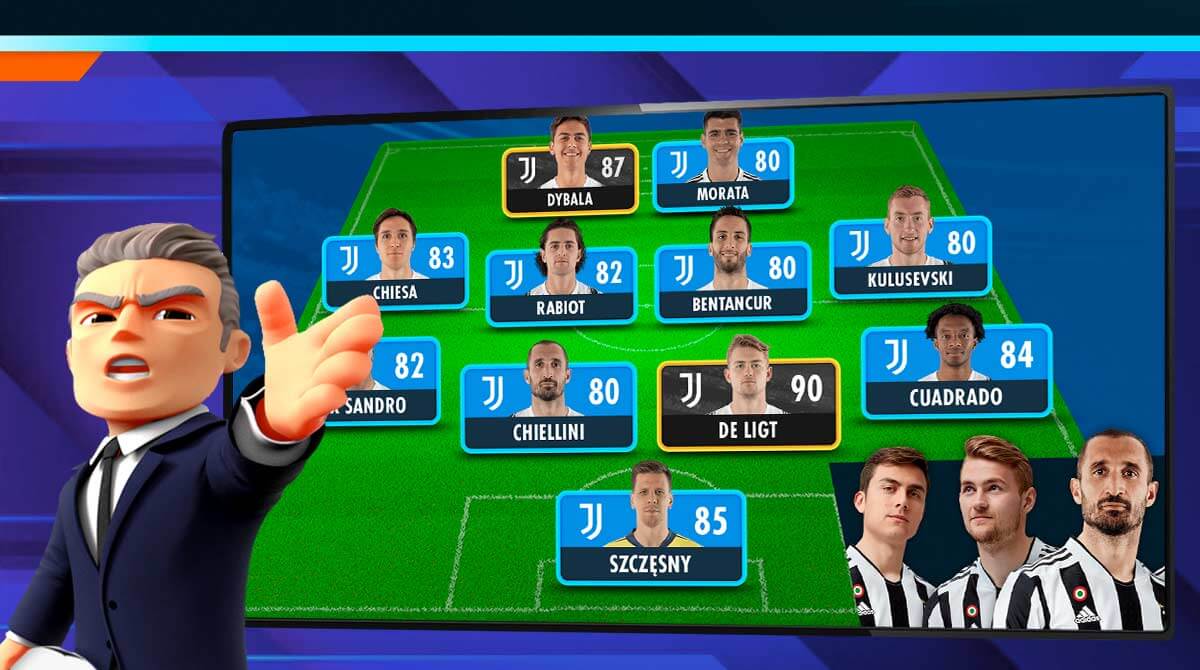 Are you a huge sports fan? If you’re looking for an interesting sports game to play, then try Online Soccer Manager (OSM). It’s a sports simulation game published by Gamebasics BV. What’s interesting about this game is that you won’t be playing a usual sports game. Instead of controlling players and dominating on the field, you get to play the role of football club manager. That means you are in charge of assembling a good team, improving facilities, and so on.

Let’s discuss in more detail how the gameplay of OSM works.

Becoming a Football Manager in OSM

When you start playing OSM, the first thing that you’ll do here is to select the club that you want to manage. There are many different clubs available from all over the world (except Germany). Of course, it’s worth noting that certain popular clubs like Barcelona, Real Madrid, AC Milan, and so on, are not available. They already have managers, so you need to choose a different team. But don’t worry, there are still plenty of good teams available in OSM.

Once you sign a contract on a team, you undergo a short tutorial. The tutorial will just show you the timer for your next match, as well as the notification area where you can see your tasks. After that, you play on your own.

It’s best to start with the notification area to see what role a manager plays. First, you make your four coaches work by assigning players for them to train. Then, you fix your club’s lineup and assign players to the right position on the field. You will also manage the tactics that your team will use during the game. Plus, you will have to assign players to a special position like the captain, who does the penalty kick, and so on. Don’t forget to use your scouts as well to find hidden gem players you can sign.

OSM PC is not only about managing, trading, signing, or releasing players, but you also have to make sure to maintain your stadium properly. You’ll have to upgrade your stadium, training facility, and capacity. Make sure you don’t overspend since you will have a budget to work with. That budget is used not only for stadiums but also for paying players, coaches, and staff. You can also get sponsors to help you earn money.

Overall, OSM PC is a fun football manager simulator that you will enjoy playing. If you’re looking for more sports games to enjoy, check out Football Strike or NBA Live Mobile. These games are all free to download and play on PC with EmulatorPC. 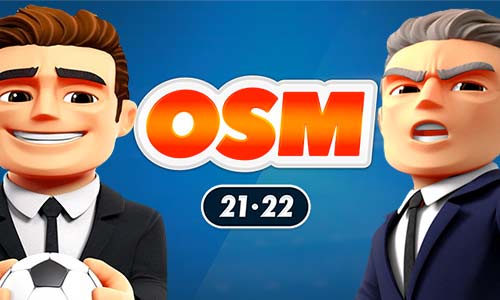 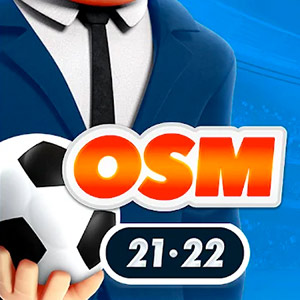 All OSM 21/22 – Soccer Game materials are copyrights of Gamebasics BV. Our software is not developed by or affiliated with Gamebasics BV.