What the Hen - An Immersive Strategy Game with Addictive Arena Duels 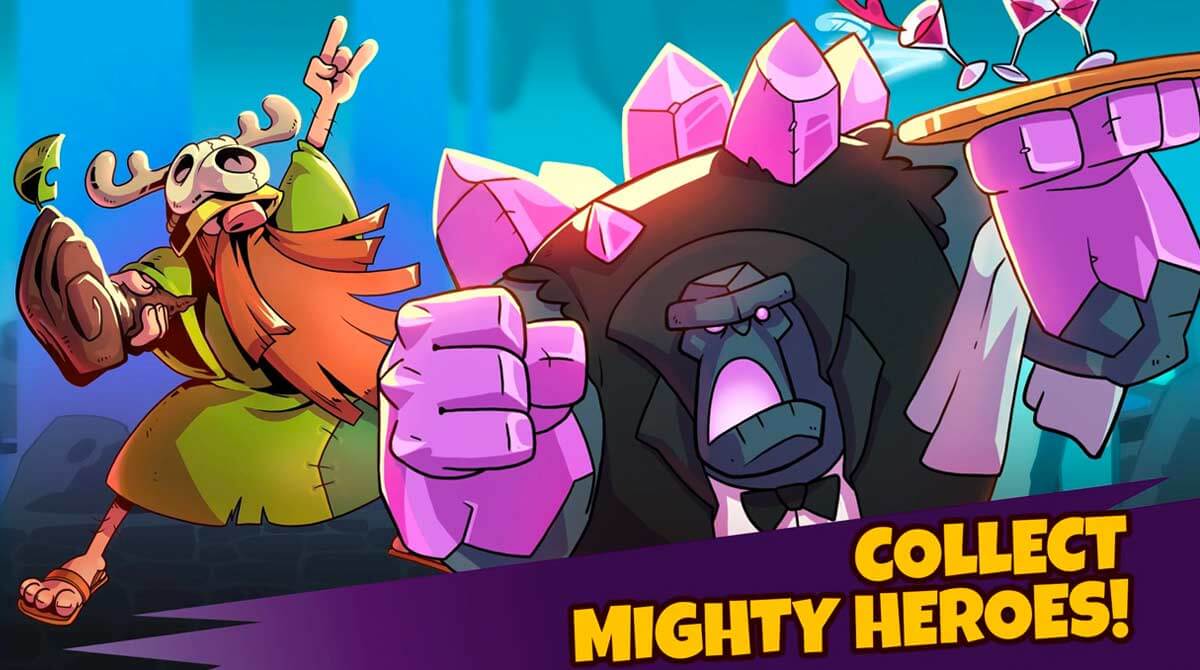 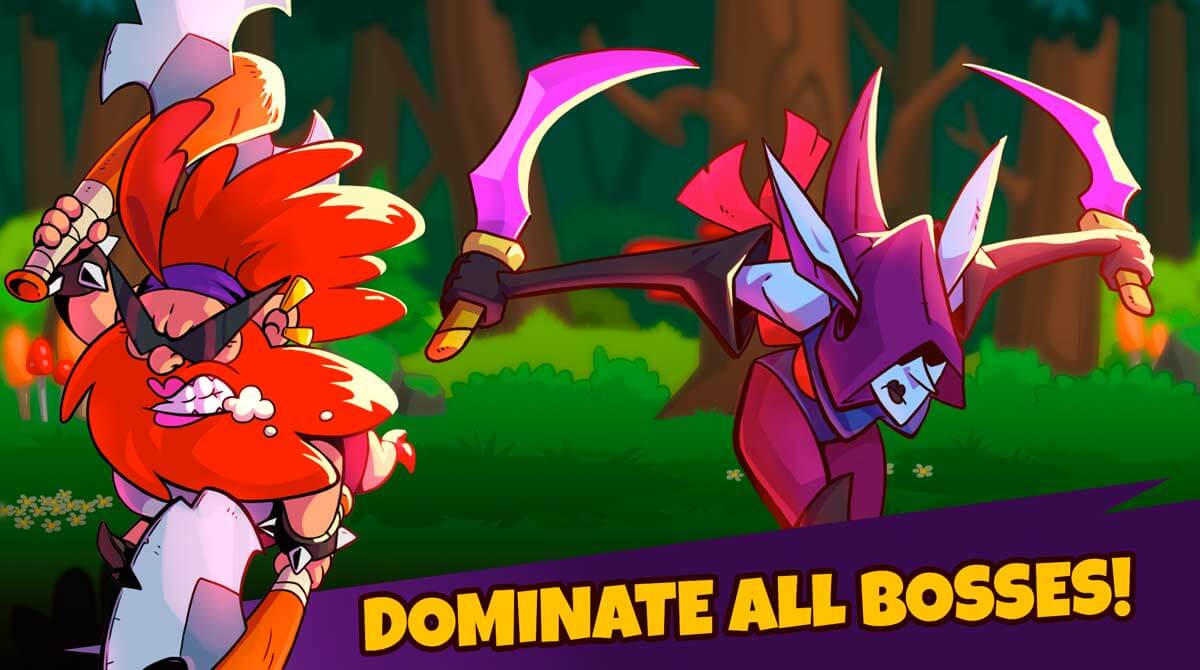 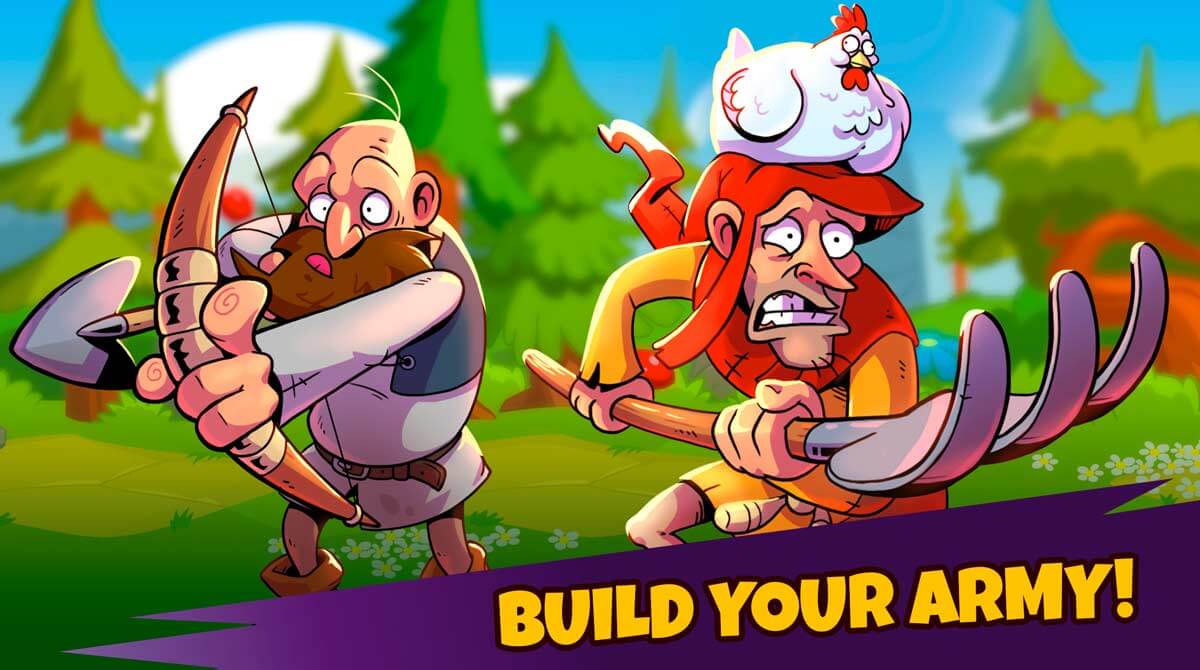 It’s not all the time that you’ll find a delightful and funny video game to play. Luckily, What the Hen – Enter the Dragons is here! It’s an epic 1-on-1 summoner game by Charged Monkey. Immerse yourself in a crazy chase after the mad chicken wizard. Along the way, you’ll find yourself surrounded by the wackiest of heroes, insane clan competitions, fierce boss fights, collectible character cards, and dozens of fun Arena Duels. The graphics are superb with cartoon-styled game adventure. Get ready as you embark on a strategic journey while summoning different heroes only at What the Hen. Experience the Wackiest Game Ever

As mentioned above, What the Hen is an epic and funny cartoon-style video game about summoning the wackiest of heroes. As you go on a journey after the mad chicken wizard, you will encounter some of the most brutal boss fights. So, you need to summon your heroes to fight! There are over 70 wacky heroes and heroines ready for combat! Follow the adventurous campaign and dive into a world with thousands of duels against vicious bosses through hundreds of levels.

Also, don’t forget to upgrade your heroes! Upgrading them helps you defeat even more powerful bosses. You can also create or join new clans to fight side by side with another summoner.

There are five categories of heroes, and there are 70 of them to unlock and collect. Find the hero that suits your playstyle, and use them to your advantage. Kill those ugly bosses, and show them how it’s done. Enjoy this wacky cartoon game filled with funny sound effects and graphical features. Catch the chicken, and get its superpowers to become the chosen summoner to rule the Arena! Are you ready to go through thousands of 1-on-1 duels against other summoners?

If you’re ready to play, make sure to get the What the Hen for free. It’s available here in EmulatorPC! Relish summoning heroes and going to battles on a bigger PC screen.

Strategy games are some of the best when it comes to hours of endless fun. If you’re searching for strategy games with similar play styles, check out Dungeon Faster and Tactical Monsters Rumble Arena. 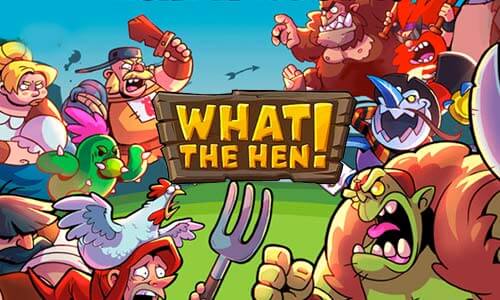 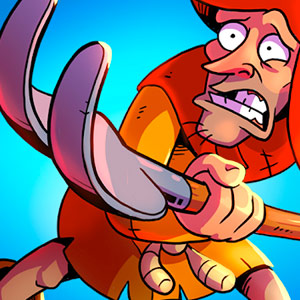