Scary Teacher 3D – Get Your Revenge On The Scary Miss T 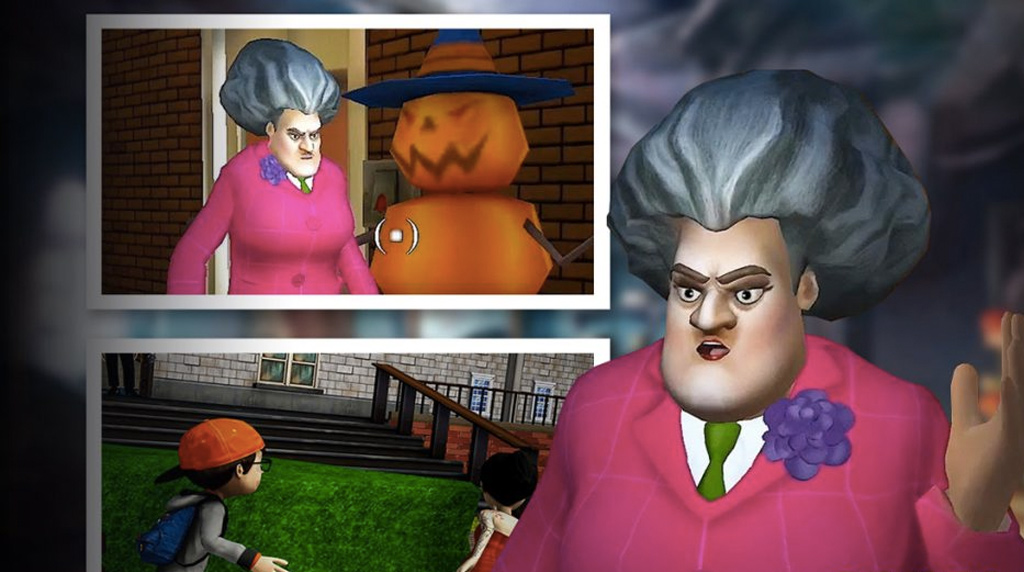 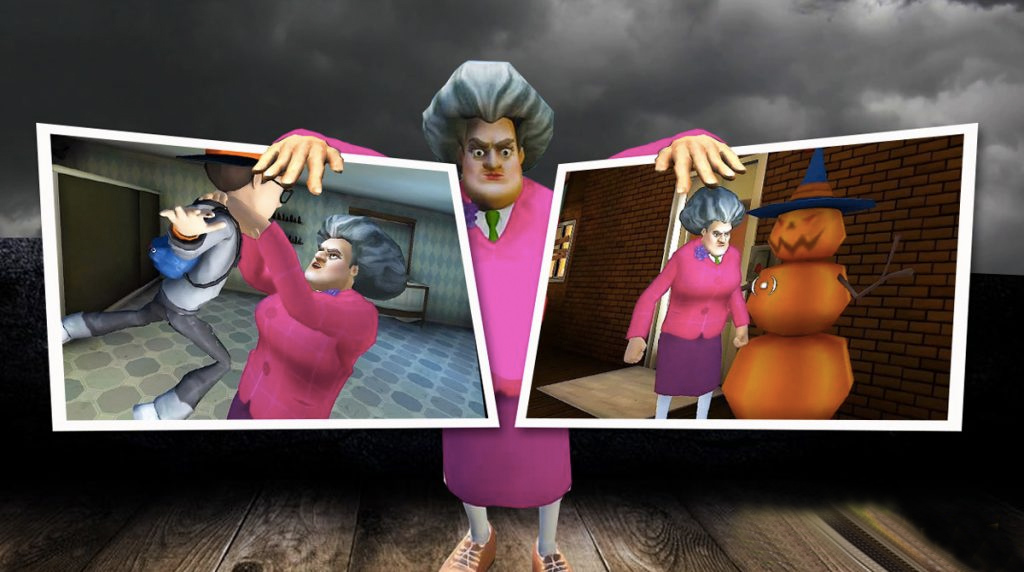 We all have that scary teacher before. A teacher who’s terrifying and creepy that all the students don’t like them. This is similar to Scary Teacher 3D, a simulation action game published by Z & K Games. In this game, you play the role of a genius girl who has a scary math teacher Miss T. She’s someone that all the students dislike because of how creepy and evil she can be. But now you have a chance to get some revenge after you found out that she has become your neighbor. You take this opportunity to prank her and take some revenge for you and your classmates. But you also discover that there are mysteries in Miss T’s home, which shows she’s a bad person. It’s a hilarious and entertaining game that also has many jump scares. Let’s discuss how to play Scary Teacher 3D on PC in the next section so you’ll have an idea of how to go about it.

How to Properly Play Scary Teacher 3D on PC

When you start playing Scary Teacher 3D, there’s going to be a short cinematic. This part will tell the story of the main character and Miss T. Then it will end with saying that you have to teach her a lesson to be nice pranking her at her home. After that, you will go to the first prank you will do to Miss T. It will also serve as a tutorial since it will guide you on how to do things.

The first prank is finding the mousetrap and then putting it on under Miss T’s favorite magazine. There will be footprints for you to follow to show where you will go and where you will place the trap. Then you have to run out before Miss T sees you. It’s important to remember that you must perform the prank without being caught, or Miss T will come after you.

It’s also worth noting that many of the items you will need for the prank are found inside the house, so you will also get to explore the house. That’s when you’ll find many mysteries and information about Miss T. Plus, there are numerous levels to complete, and each level requires you to complete a prank.

A level is completed after you successfully execute a prank without getting caught. Scary Teacher 3D also has a multiplayer mode where you either play as Miss T or as the pranking student. As Miss T, you have to capture the other player first before he or she finds the hidden item in the house. It’s a fun game, and the multiplayer mode adds another layer of fun to Scary Teacher 3D.

Main Features of This Match

Shifting to a lighter simulation game, try another fun game online for free. Get a chance and try a bit girly theme as you try and Barbie Dreamhouse Adventures! Best and good game for kids, especially for girls. 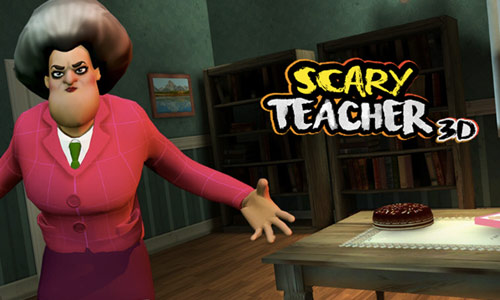 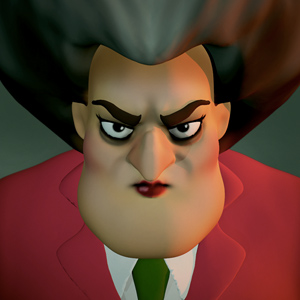 All Scary Teacher 3D materials are copyrights of Z & K Games. Our software is not developed by or affiliated with Z & K Games.