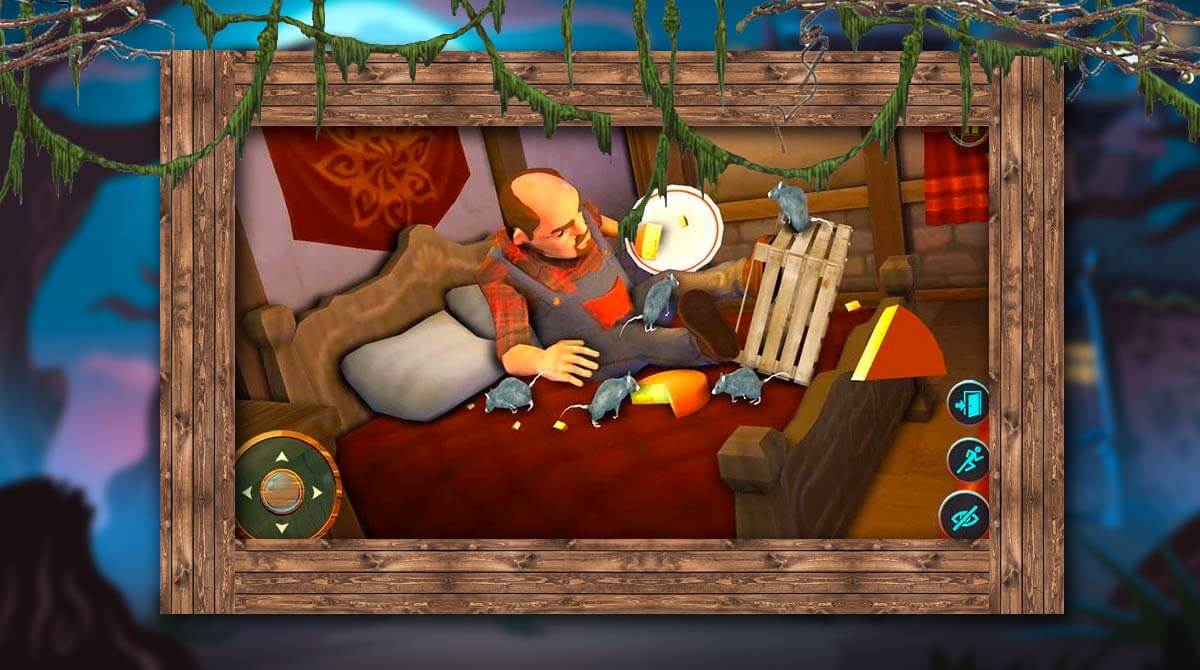 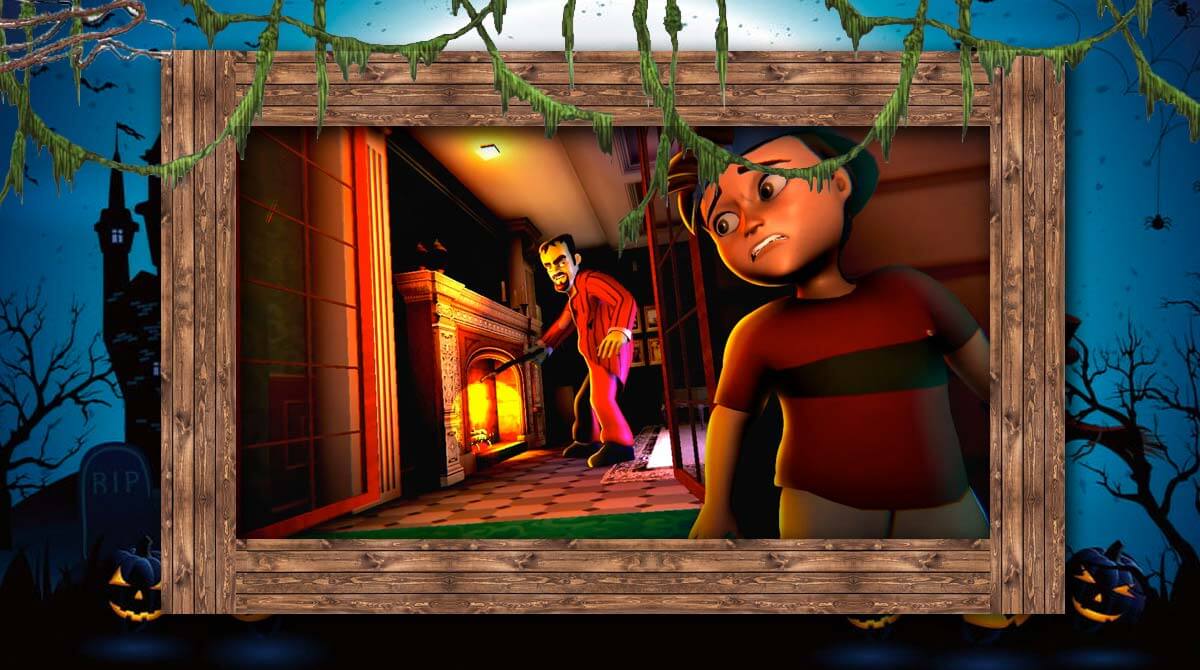 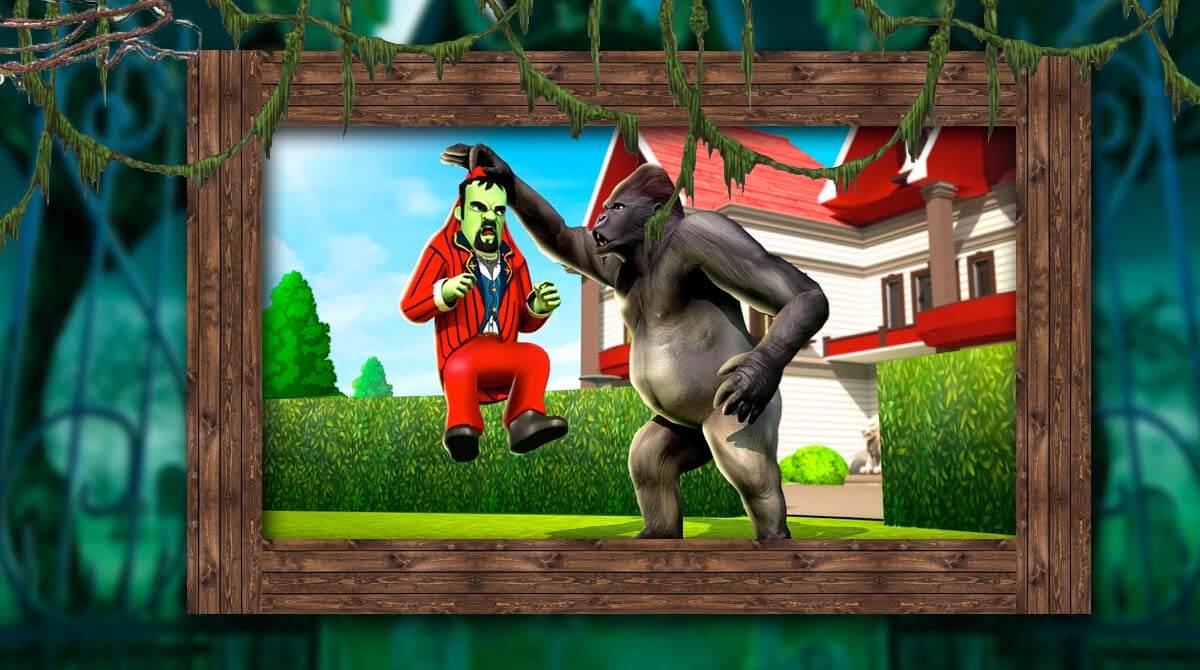 What if you have a new neighbor that’s so scary and intimidating, and everyone is afraid of him? He causes nothing but trouble, and many neighborhood kids hate him. What are you going to do about it? Are you going to let him bully you and the rest of the kids? What if you can also cause him much trouble? In Scary Stranger 3D, you can help Bob complete different tasks as he causes nothing but problems to give this neighbor-stranger a taste of his own medicine. Scary Stranger 3D is a simulation game by Z & K Games where you have to help Bob complete various tasks that can ruin the life of a frightening stranger. Bob is known as one of the most mischievous kids in town, and his longtime neighbors are already aware of his antics.

His new target is the scary neighbor, and he wants to give him a lesson by doing different kinds of tricks on his property! Can you help him as he plays jokes and pulls pranks on this new neighbor? Will he get caught? Hopefully not because the neighbor deserves it!

How to Play Scary Stranger 3D

In this game, you have to complete different tasks which can disrupt the everyday life of the new neighbor that loves to scare children. He was once a teacher, so it’s no surprise that he hates kids and loves bullying them. But not on Bob’s watch. In Bob’s neighborhood, he does the bullying. So as the scary former teacher is wandering around his house, you have to sneak in and cause chaos! For example, you need to mess with the barbecue grill. Once you’re successful, it will trigger a fireworks display!

Not scary enough? Well, you can still find other horror games here at EmulatorPC! We dare you to try Eyes: Scary Thriller – Creepy Horror Game or Horror Hospital 2 as well. 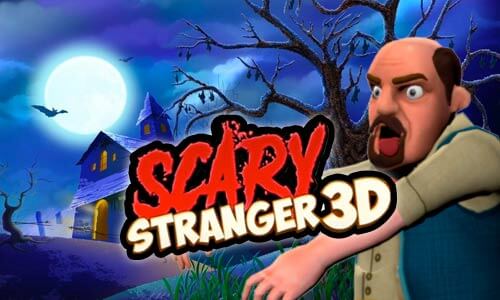 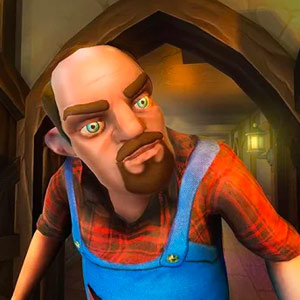 All Scary Stranger 3D materials are copyrights of Z & K Games. Our software is not developed by or affiliated with Z & K Games.