Rest in Pieces - Fight Against the Nightmares 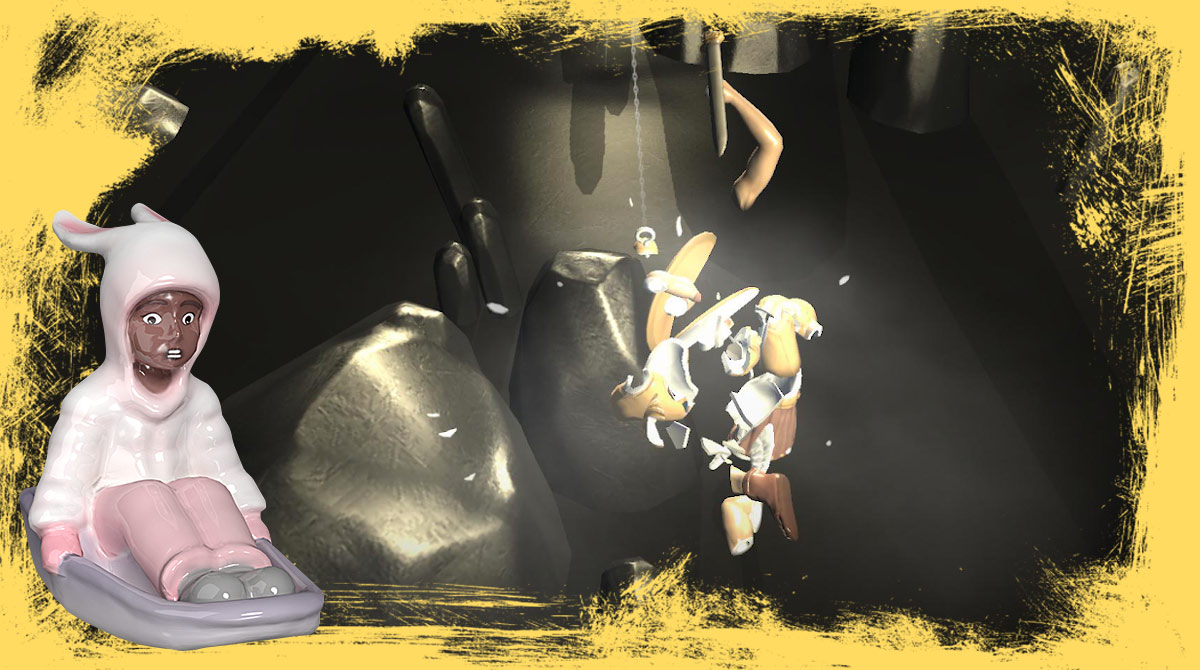 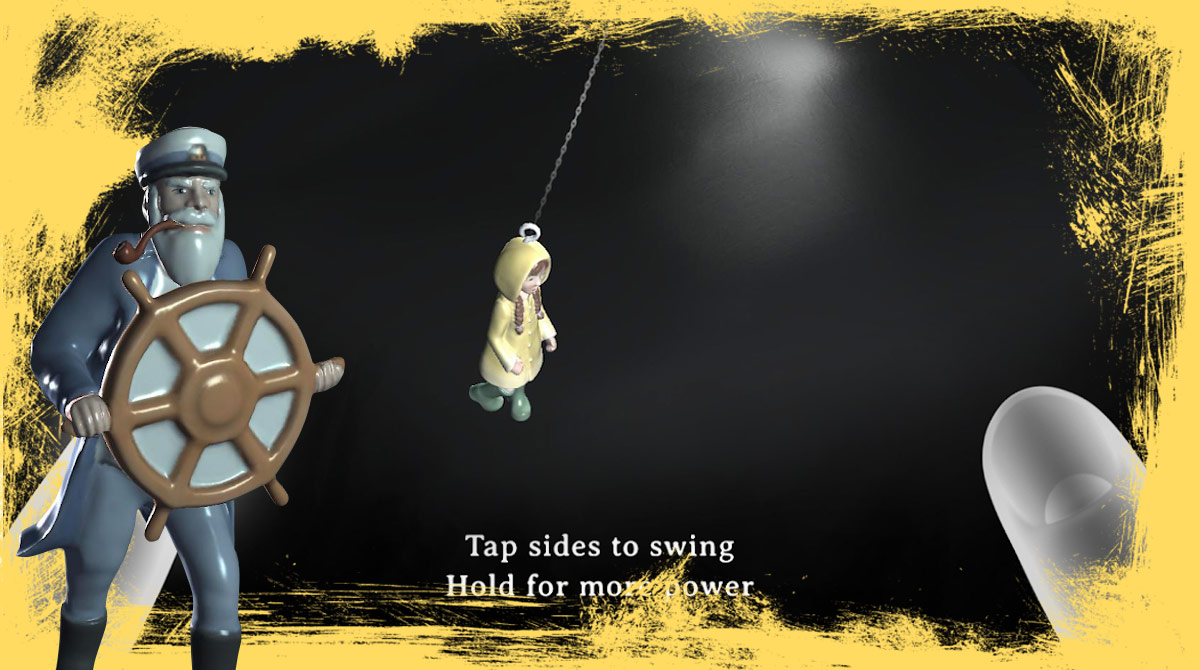 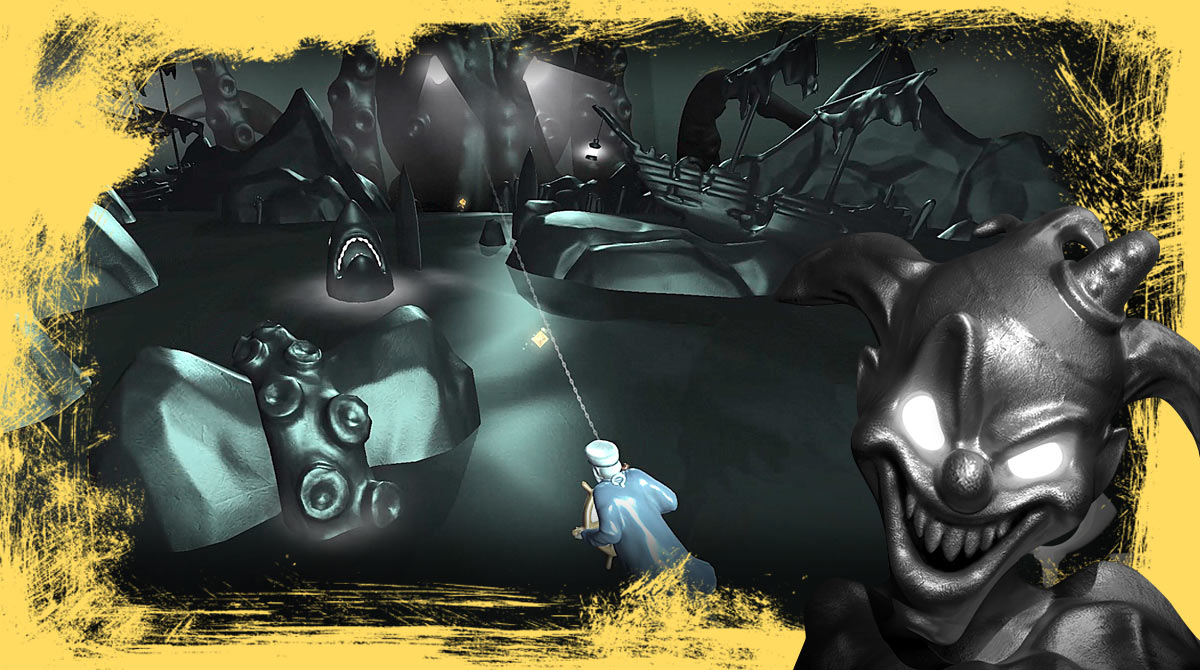 The dream demon is here to fill your dreams with your worst fears. And it’s your task to save all poor souls that the dream demon caught and placed in this terrible nightmare. Are you ready to save those poor souls and break them from this dreadful spell? Rest in Pieces is all about saving the poor souls that are stuck in their porcelain bodies. You have to wake them up from this awful nightmare that the evil clown created. It’s all about giving these souls a chance to live. And you’re the only one who can save them.

Get ready to swing the porcelain dolls awake in this arcade game. You can download it for free here at EmulatorPC, where you can enjoy this horror game on your PC. Enjoy a more enhanced gameplay experience now.

Save the Poor Souls From the Nightmares

Rest in Pieces is an incredible arcade game by Itataka with an ominous touch to it. The game revolves around rescuing trapped souls inside their porcelain bodies caused by the evil dream clown demon. There is a total of 21 poor souls, such as Georgina, Father Lugosi, Lucy, Jack Parrot, Leotard, and many more. You must swing them away from the nightmares to prevent them from being smashed into pieces, and you must kill the bosses in the process to help them wake up from this hellish nightmare.

How to Play This Arcade Game?

The first porcelain figurine you will be helping in Rest on Pieces is poor Georgina. She’s one of the poor souls trapped in the porcelain nightmare that the evil dream clown weaved. So you must set her free and wake her up by defeating the bosses.

You can save Georgina by swinging little Georgina from side to side while avoiding different obstacles. You’ll get to earn gems in the process and get power-ups, which can hurt the clown demon. Eventually, you’ll be able to kill him as long as you avoid Georgina from being smashed.

The more gems you have, the better because it helps you unlock more porcelain souls. After that, you can also open seven deadly nightmares.

Scary Features to Watch Out For

If you’re searching for more arcade games to enjoy on your PC, you can also check out Horror Clown – Scary Escape Game and Death Park: Scary Clown Survival Horror Game. These games are free to download here at EmulatorPC. 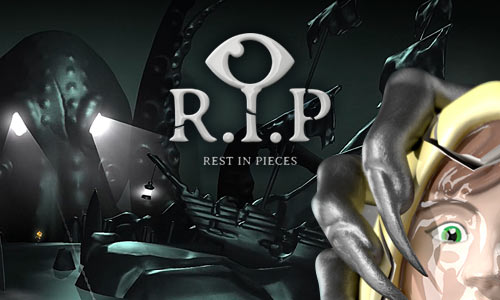 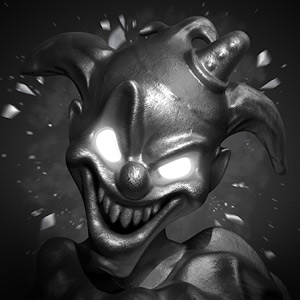 All Rest in Pieces materials are copyrights of Itatake. Our software is not developed by or affiliated with Itatake.