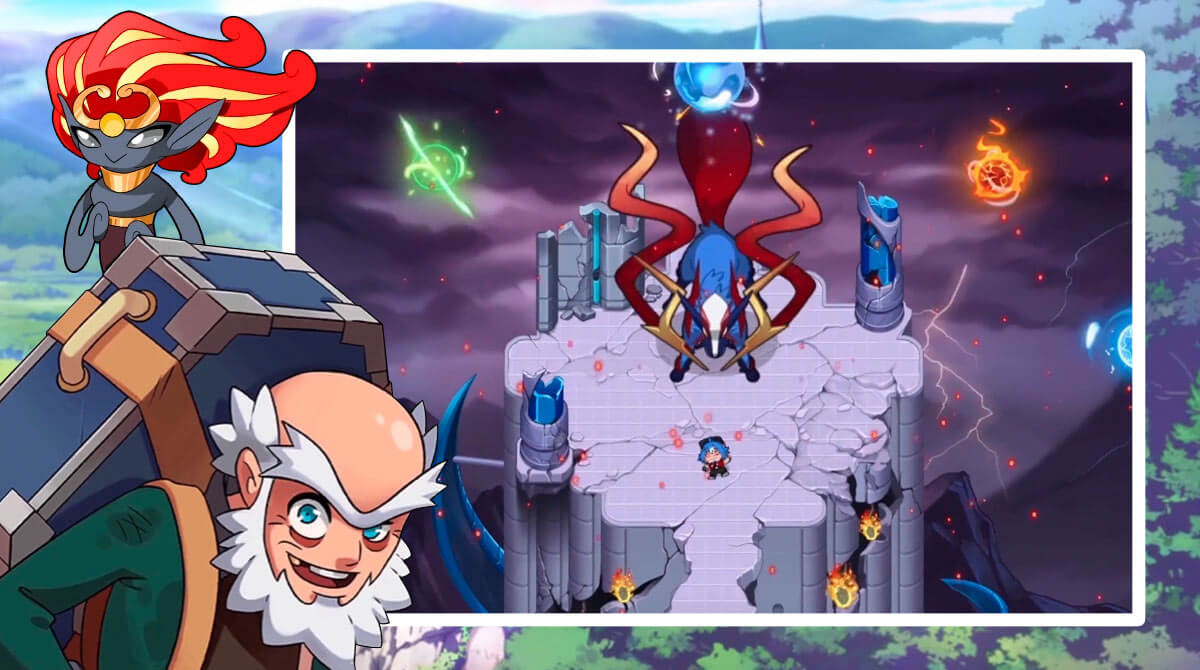 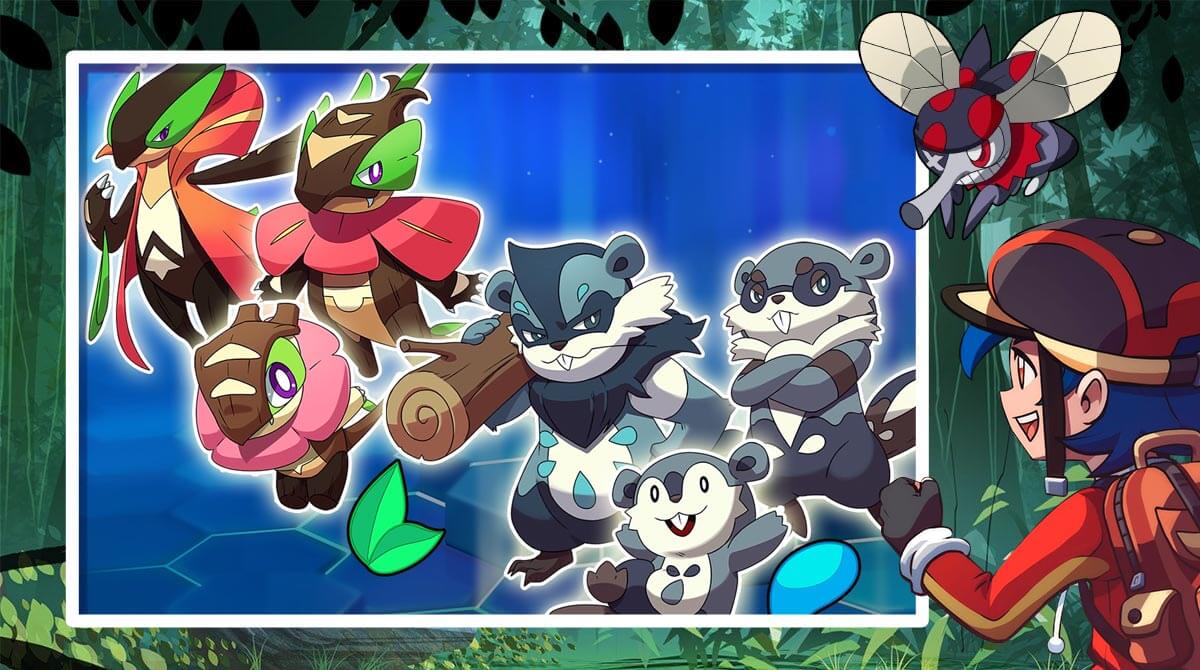 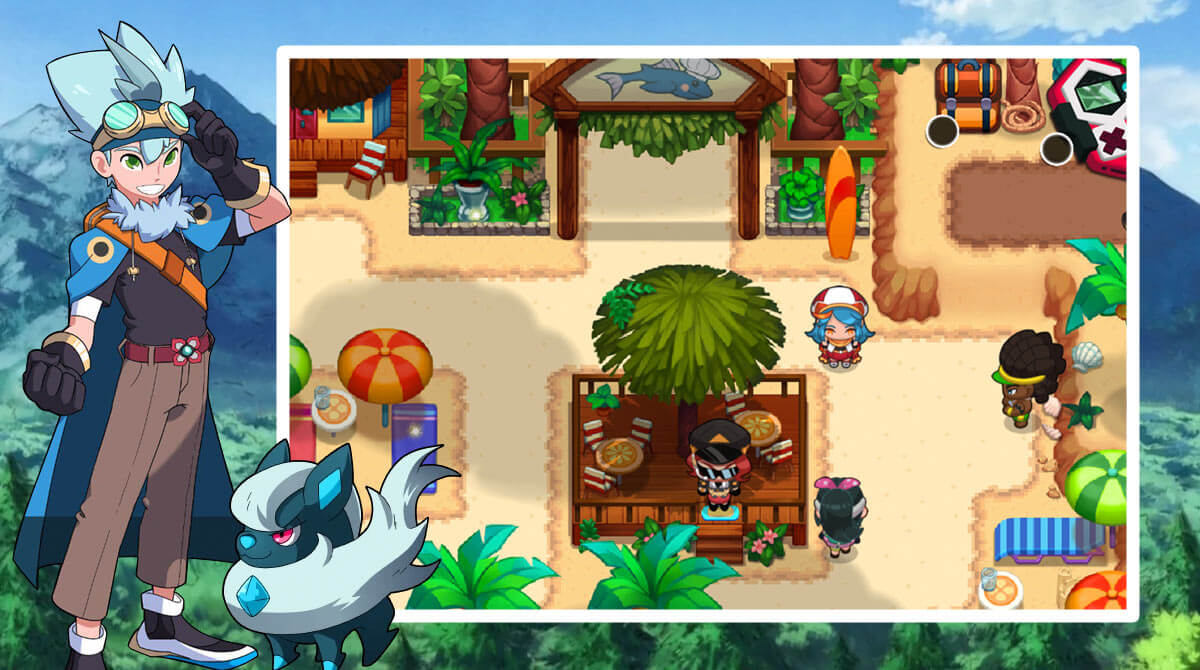 Published by Vewo Interactive Inc., it’s a game where you play the role of an aspiring Nexomon trainer. You get to travel Nexoworld and try to capture powerful Nexomon and form your team. Your goal is not just to be the best trainer, but to save the world from Omnicron, the King of Monsters.

Like many RPGs, this game will begin with a short cinematic to introduce you to the story of Nexomon. After that, you start the game, as well as do a bit of tutorial. The tutorial won’t be like most RPG tutorials where you’re going to be shown everything. A robot named Atlas and Ellie will be assisting you, but they will mostly just tell you what to do or how things work.

You still have to figure things out on your own. The gameplay is not that hard to figure out, especially if you’ve played the classic Pokemon game. Nexomon has somewhat similar gameplay. So, you get to battle different monsters and then try to capture them to add to your team or put it in storage. And like with the popular classic game, you also get to strengthen and develop your monsters.

Each monster will belong to an attribute and each attribute will be weak and strong against a certain attribute. An example would be fire being weak against water then water weak against the plant, and so on. Knowing how the attributes work will help you in creating a strong team. It’s best if you don’t just stick to one attribute since you will be more vulnerable if you do that.

Just follow the instructions below to get Nexomon for free on PC now! 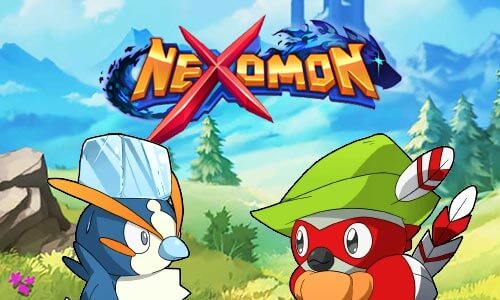 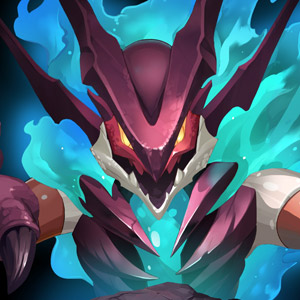