Chain Reaction Game for PC - Dominate the Board With Your Orbs 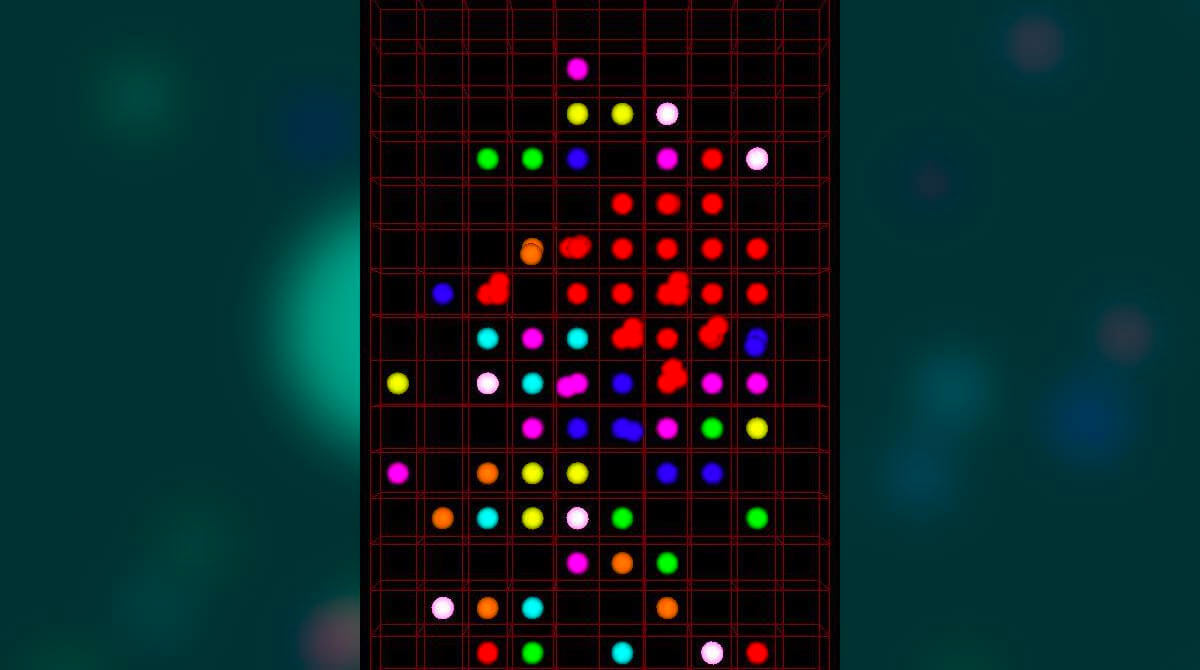 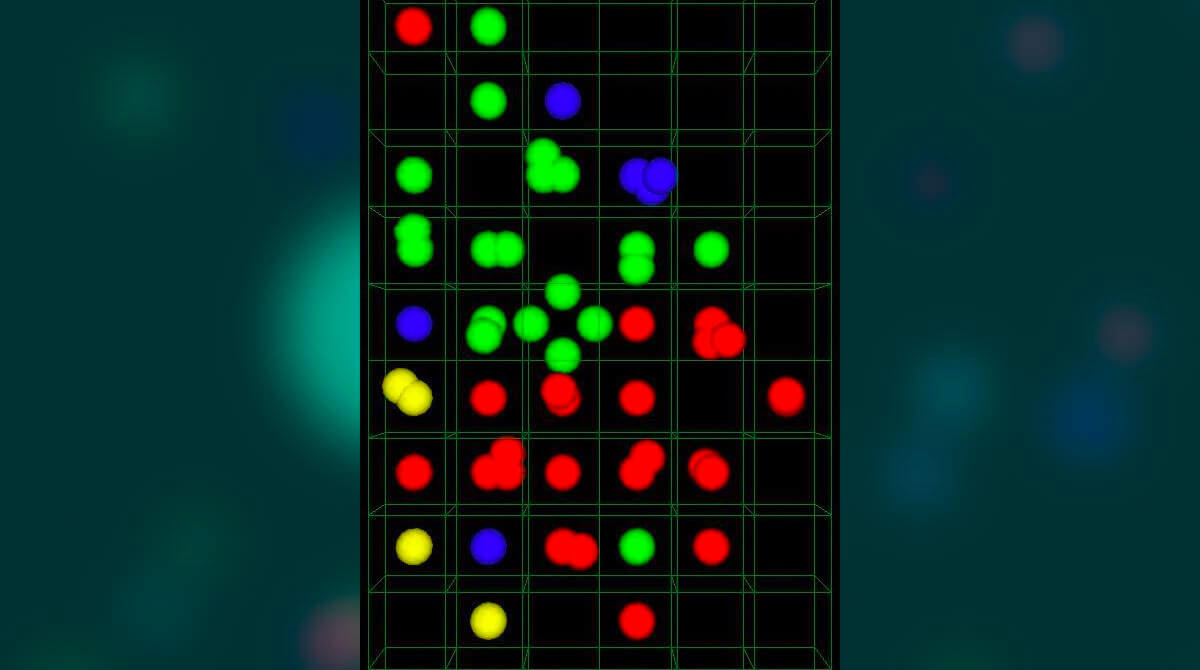 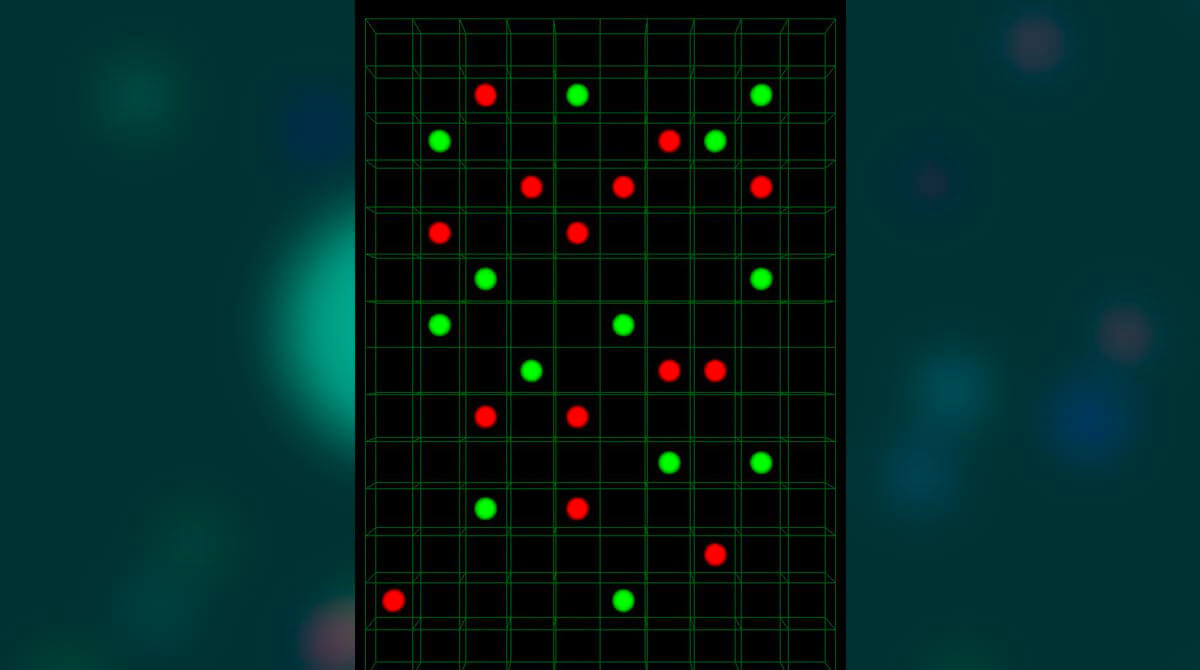 Have you ever played a board game that allows you to dominate a territory? Do you have the knack for identifying spaces in the board in which you begin to dominate? If your answer is yes, you should try challenging yourself with the Chain Reaction game. This board game is not just your board game, where you eliminate pieces by checkmate. The trick is to populate the board with your pieces until your opponent has no piece to play. If you want to learn this game, check out here and continue reading. Published by App Holdings, Chain Reaction Game Online is a board game that boasts the rule of population. The game is designed for two or for teams who want to engage in friendly competitive board games. The game’s concept is simple and will take place on a board with grids. Within those grids are the two separate colors of orbs that need to defeat each other.

The way how these two separate orbs compete is to dominate the entire board with their population. This makes the game suitable for teams, especially when all of you are entirely competitive enough. Expect an immersive board game experience that will excite you to take the next move.

The overall gameplay of the Chain Reaction game online is so simple. All you have to do is conquer all the grids of the board with your orbs. You and the other team can create these orbs by controlling them using your keyboard. These orbs are in two colors indicating the team that adopts a particular orbs color. Usually, it is red and green, and it is up to you or your team which orbs color you want to identify with. After your team and the other team decides what orbs colors to play with, it is time to play.

During the gameplay, you need to be strategic because the deception is there are many grids to spare. However, the grids are limited, and each space within it can become your opponent’s territory. The orbs will ripple and dominate other orbs when they reach more than three within each space.

These ripples act like a chain reaction that leads a particular orb to dominate the entire grid. You will win when the other team’s orbs are dominated by your orbs and eliminated. That is also the case for the other team if you are not strategic enough with your orbs and grid spaces.

Play the Chain Reaction game online for free on your PC. If you are fond of playing board games, EmulatorPC is the best game platform to download them for free. You can also try Ludo Star and Backgammon Offline. 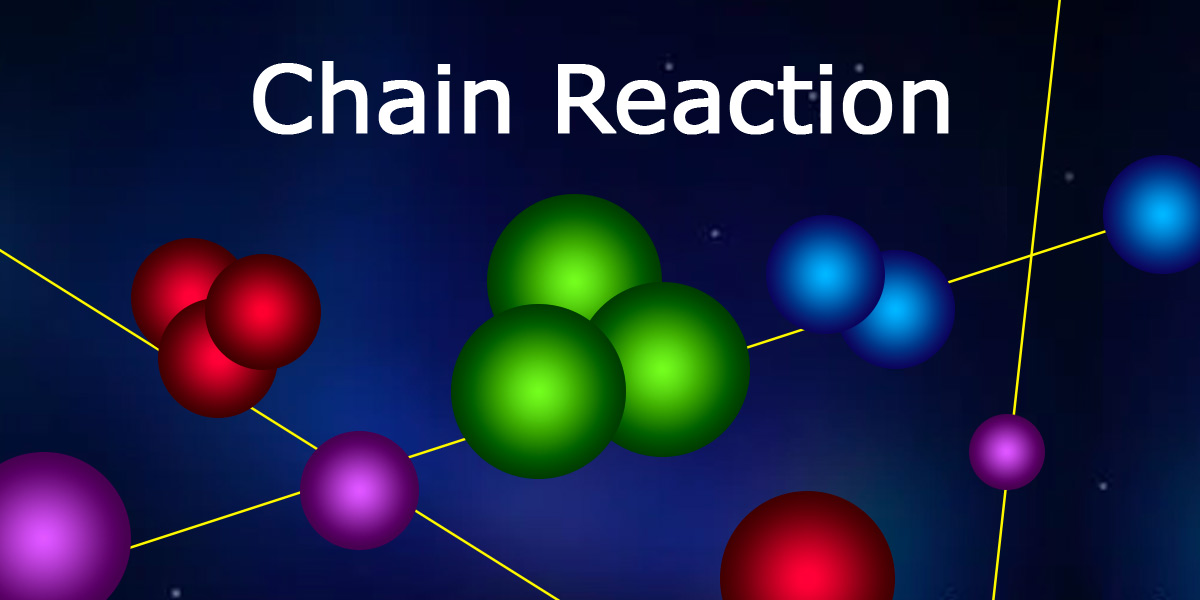 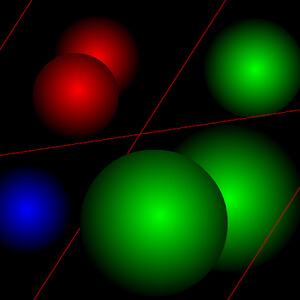 All Chain Reaction materials are copyrights of App Holdings. Our software is not developed by or affiliated with App Holdings.