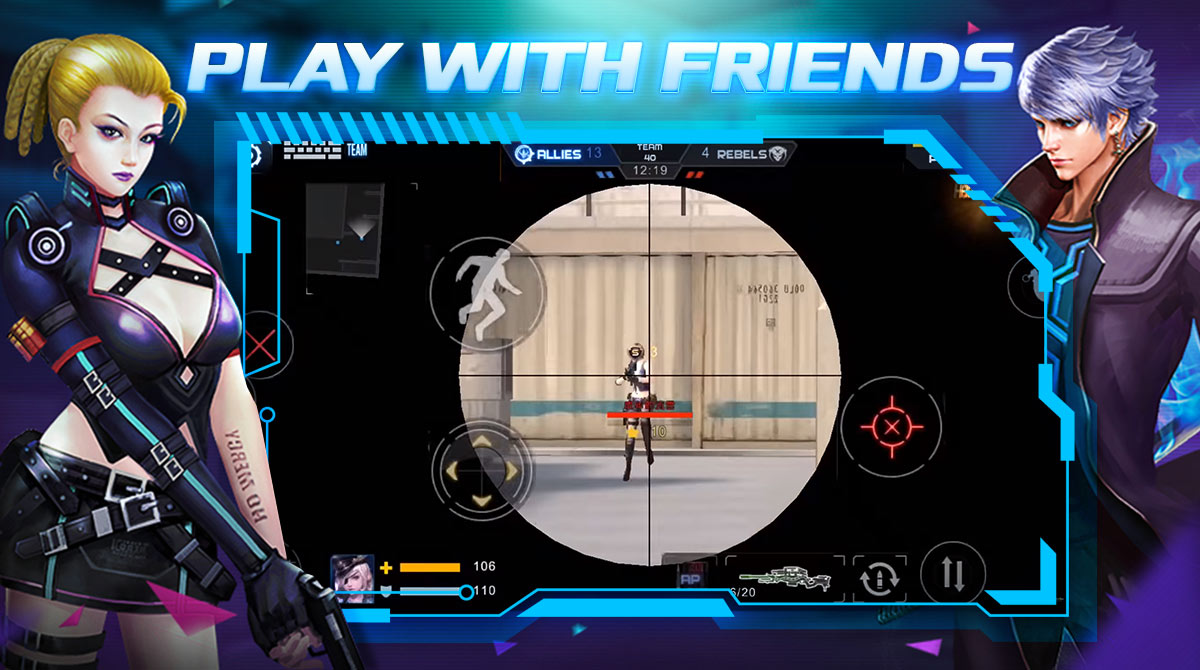 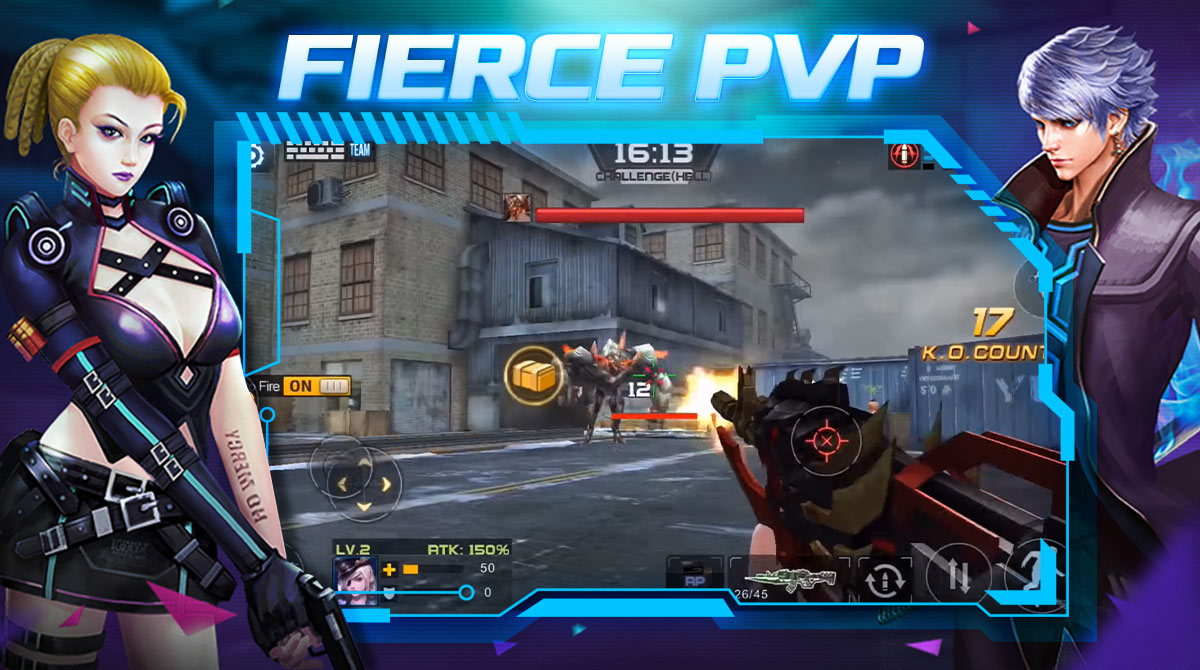 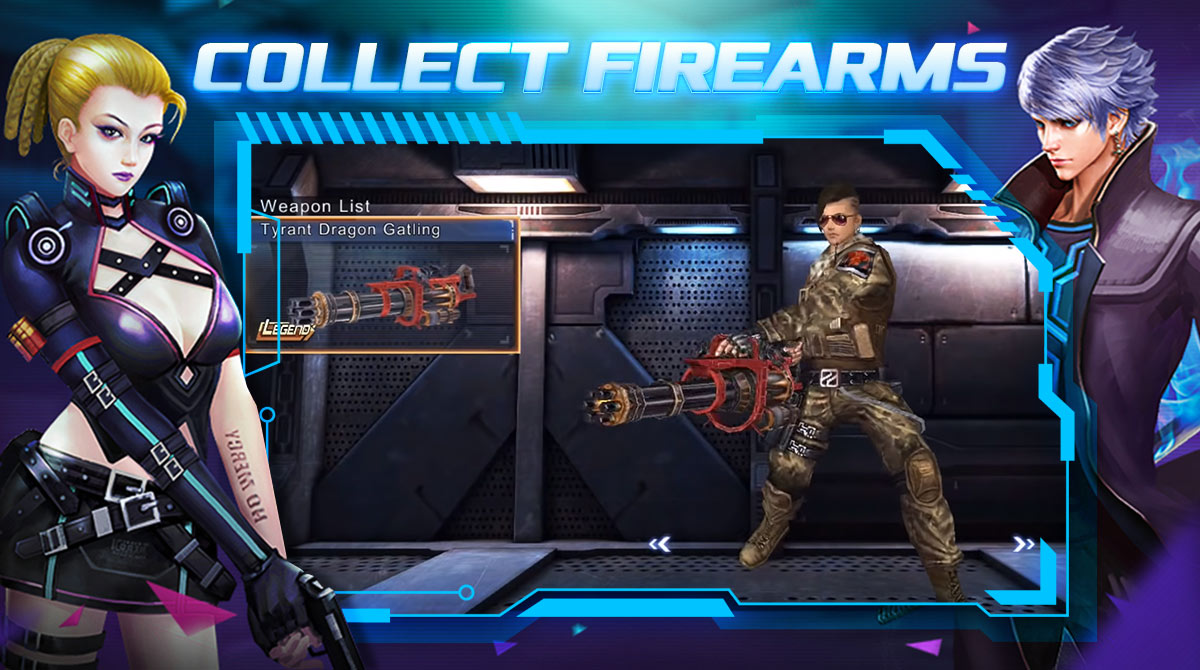 Jump into a multiplayer game packed with tons of game modes as the acclaimed Crisis Action game makes its way to the PC. Engage in intense online PvE and PvP battles with your family, friends, or fellow online shooting enthusiasts at the comfort of your computer. Dominate the battlefield by showing off your tactical and shooting skills using the game’s user-friendly controls. Prove that you have what it takes to become the best Crisis Action operative today! Determine the Action & Experience the Fun

One of the best multiplayer action game is Crisis Action, which was developed and published in 2015 by HK HERO ENTERTAINMENT CO., LIMITED. This epic highly acclaimed game comes packed with tons of game modes just waiting to be explored. Players will have the chance to engage in tactical mode, Doodle fight mode, Dragon Strike Mode, Wolfwere Mode, Mech Mode, PVE Challenge Mode, Bio Parkour Mode, Ranked Match, Arena Mode, Leisure Mode, and much more! On top of that are the basic elements like item collection, loot collection, anti-hack system, frag smelter mode, and special space hunting online among others. Not to mention that the game features high-definition 3D graphics complete with realistic BGM for a more immersive gaming experience.

Since its official launch, Crisis Action has managed to accumulate over 16 million installs on the Android platform alone. The game also boasts a ton of accolades making it part of the top-performing games list in the Google Play Store. So if you want to experience the action and fun, don’t forget to get Crisis Action on PC for free!

Since Crisis Action is one of the top FPS games right now, it’s best that you learn the basics before jumping into the action. Since it’s their 6th anniversary, you’ll get the chance to use the newest weapons with stronger firepower. Furthermore, there are several gameplay modes you can try. Some examples are Doodle fight mode and Wolfwere mode, which have different objectives that make the gameplay more interesting to play. However, the most important part of Crisis Action is to make use of the best weapons because they can either make you or break you. So collect multiple guns to help you win those action-packed battles!

Are you ready for an exhilarating action game? Then there are loads to try, such as Tacticool – 5v5 Shooter and Zombie Frontier 3. These shooting games are available for free only here at EmulatorPC! 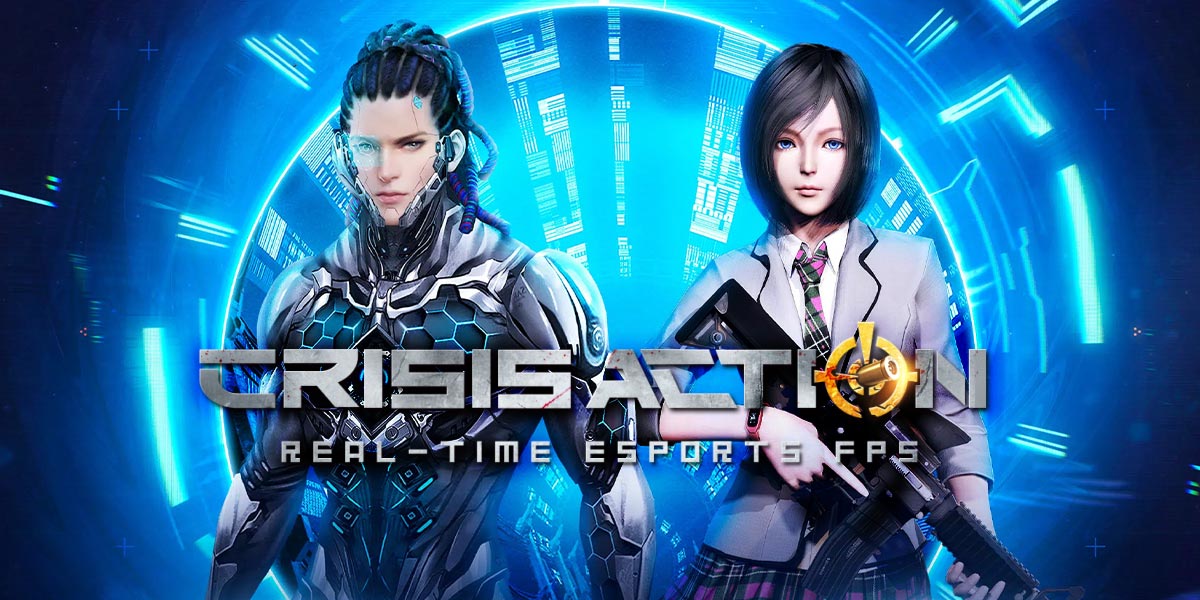