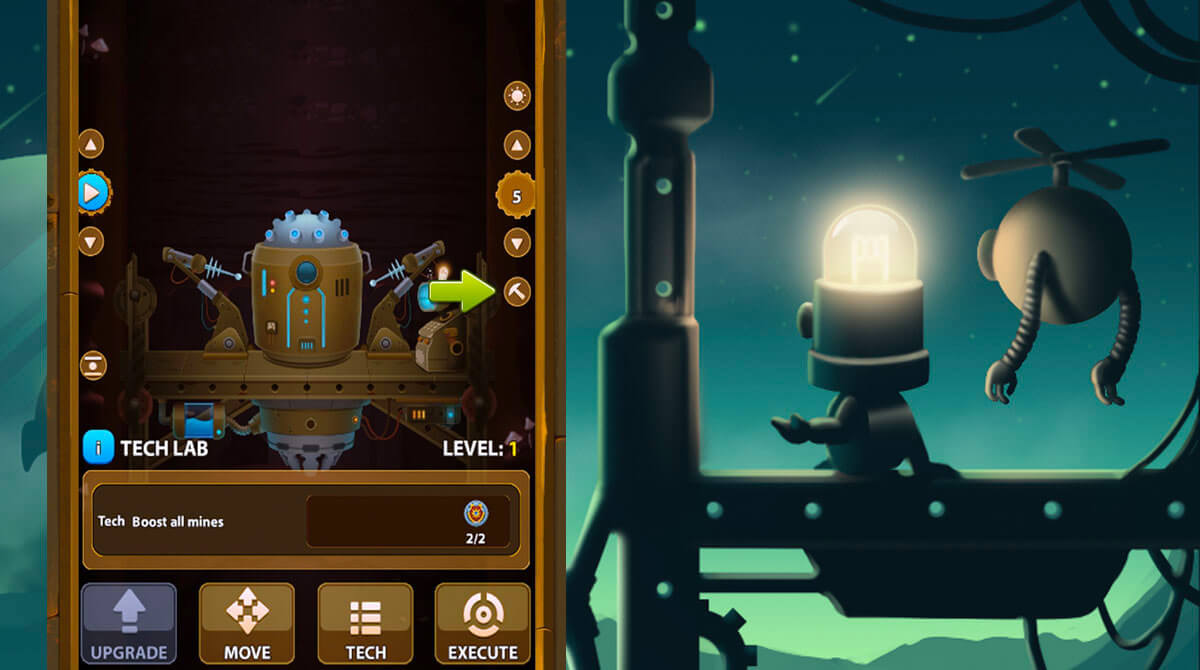 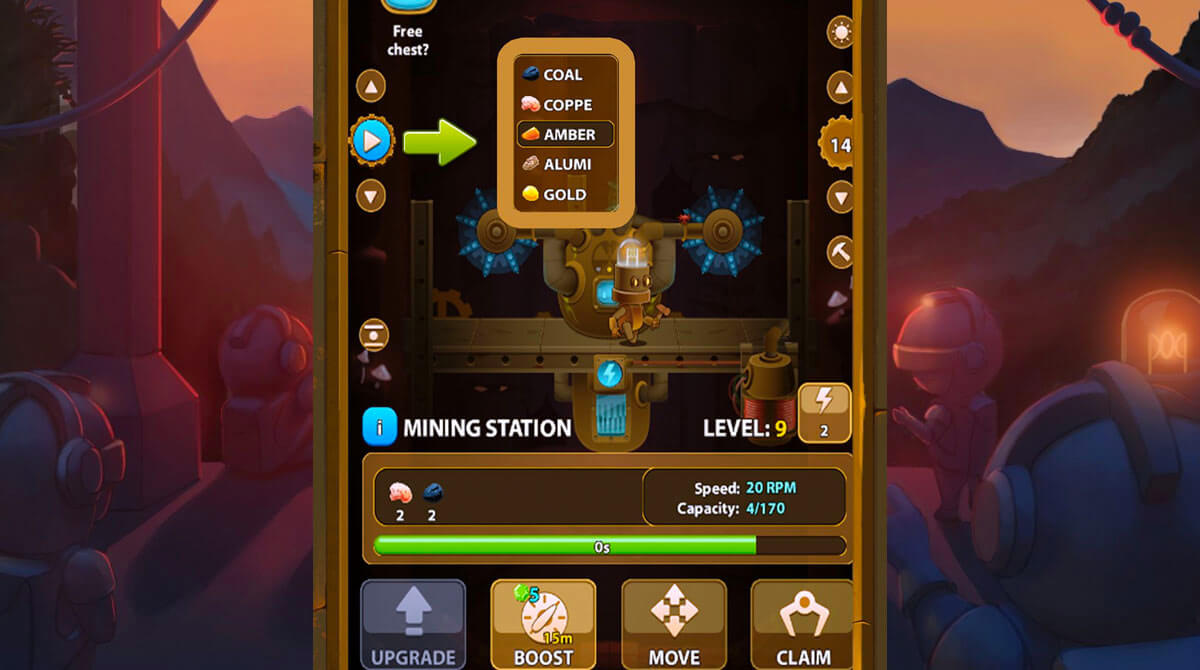 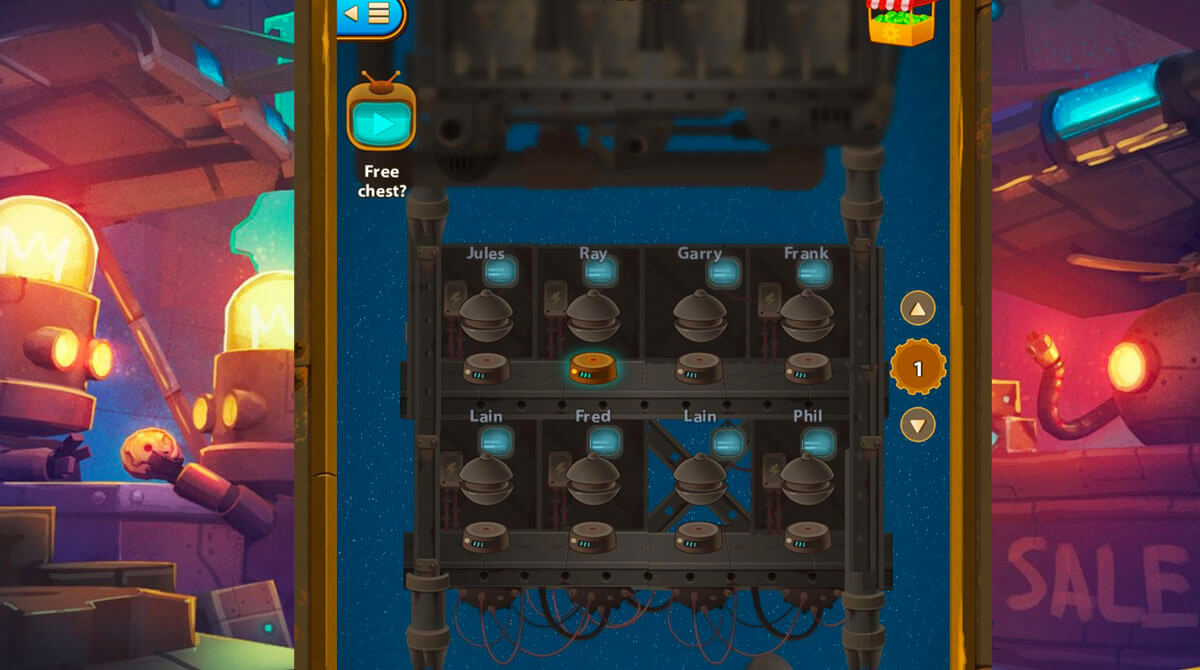 Being a miner is not everybody’s dream because of how difficult of a job it is. But what if it’s the job that can instantly make you rich? What if you get to become successful in this kind of business? If so, you will want to explore the wonders of Deep Town! It’s an idle miner game where you can become a top mining tycoon. And the best part is you get to discover the mysteries and hidden stories of the town while digging for treasure, artifacts, and so much more.

If you want to keep on digging to get rich, play this strategy game now. But before that, make sure to download this game on your PC for free at EmulatorPC. Read on to find out more about the game!

Deep Town is one of the greatest mining games published by Rockbite Games. It’s mainly a strategy game, where you need to think of the best ways to ensure that you get all those resources. In this game, you need to dig deep to discover Deep Town’s hidden secrets and story. Along the way, you’ll find tons of story artifacts. You also need to build several mining stations so that you can produce more resources. So, discover underground cities filled with gold now in this idle mining game.

How to Become a Pro Miner

The best part about this strategy game is that you don’t need to open it often to keep on earning because it’s an idle game. Meaning, you get to mine while away. And once you’ve had enough resources, you can slowly build your mining empire.

If you’re looking for more strategy games to play, you can also check out Tower Craft 3D and Kingdom Rush. These games are all free to download and play on your PC with EmulatorPC. 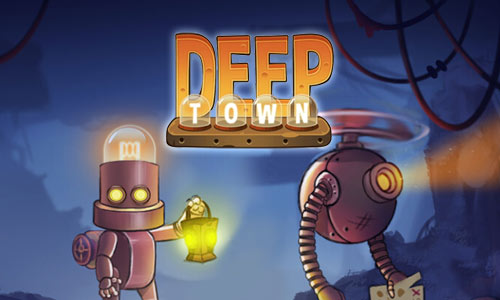 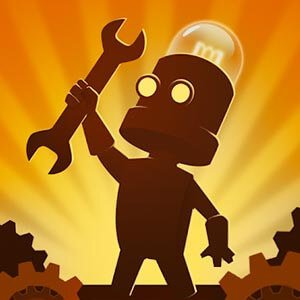