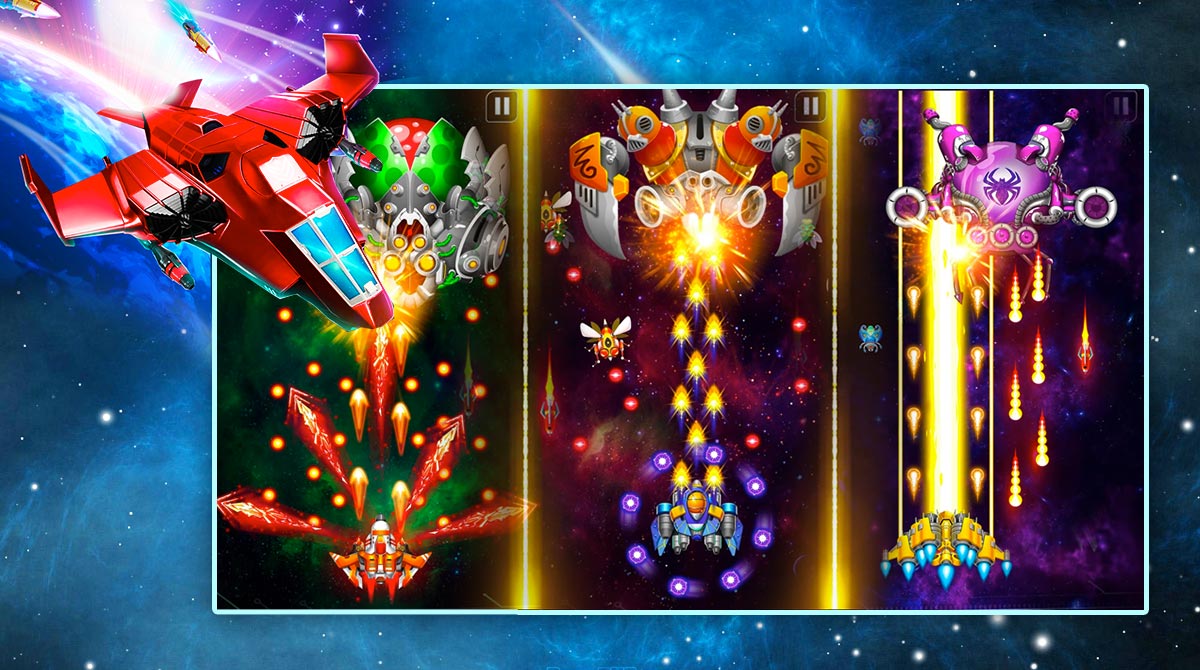 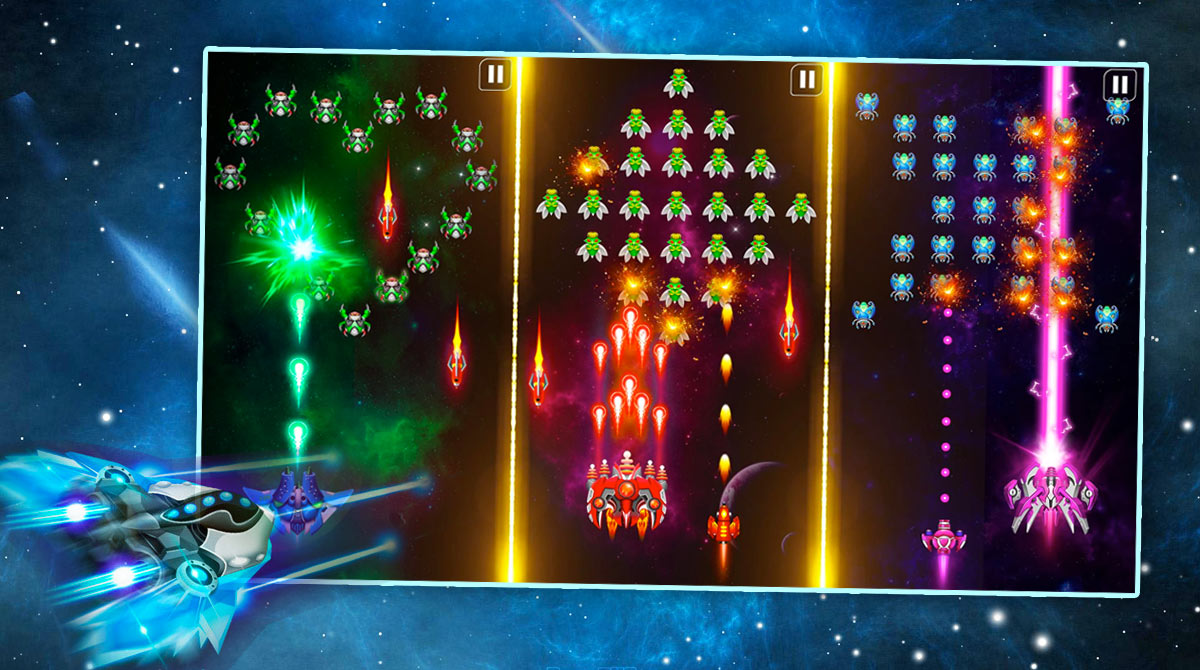 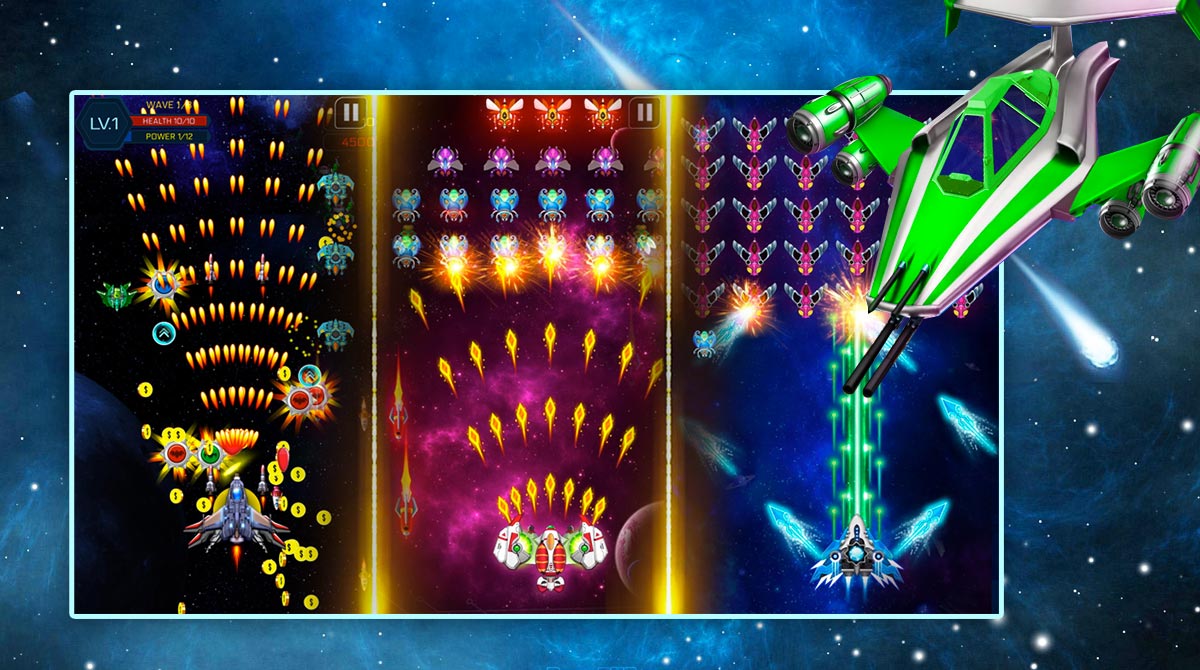 Explore the vast reaches of space and eliminate the invading alien fleet in Space shooter – Galaxy Attack. Immerse yourself in hours of exciting and competitive vertical shooting experience solo or with your friends. Then, participate in various game modes and become the best space shooter in the galaxy. Space shooter – Galaxy attack is a free arcade shooting game developed by Rocket Studio and published by OneSoft Global in 2017. This exciting game combines the challenging mechanics of a vertical arcade shooter with the modern elements of a freemium game. This means that you will be able to experience the nostalgic gameplay of the ‘90s arcade in a modern setting at the comfort of your computer.

How To Play Space shooter

Space shooter – Galaxy attack will take you straight to your first mission slash tutorial the moment you open the game. Just play through with the tutorial and get used to the momentum. The game will allow you to explore its various features and some of the game modes after the tutorial. You can also collect various rewards and play some of the mini-games featured on the main title screen.

If this is your first time playing the game, we highly recommend playing the main solo missions first before jumping into the multiplayer modes. Doing this will allow you to collect more resources that you can use to power up your ships and mini-ships.

If you’re looking to experience other shooting arcade games like this, then EmulatorPC has got your back! If you’re ready to jump ship, then go ahead and check out STRIKERS 1999 or Galaxy on Fire 2™ HD. Both these games are also free to play on PC. 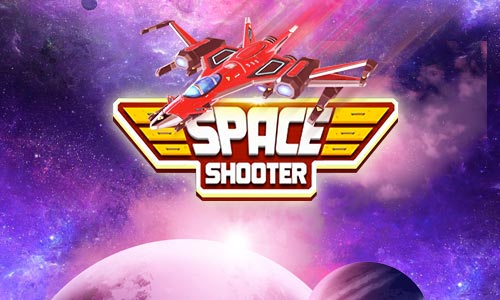 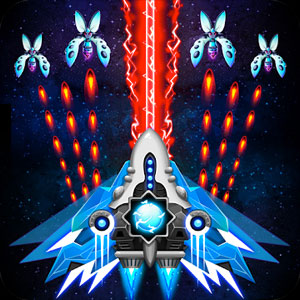