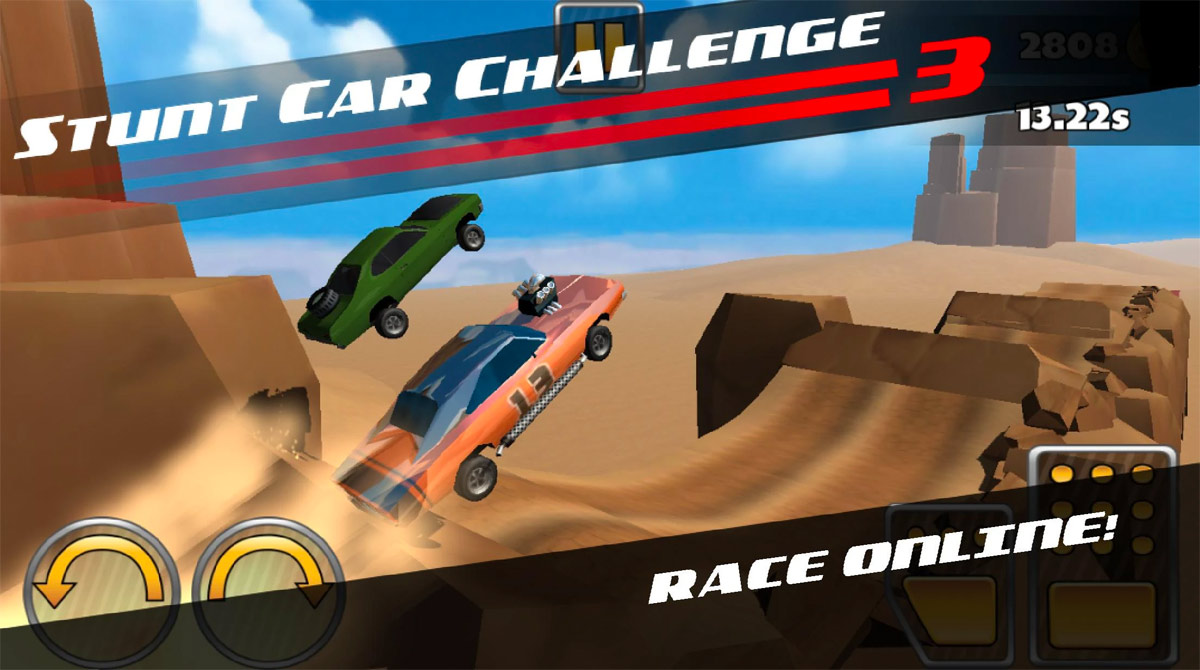 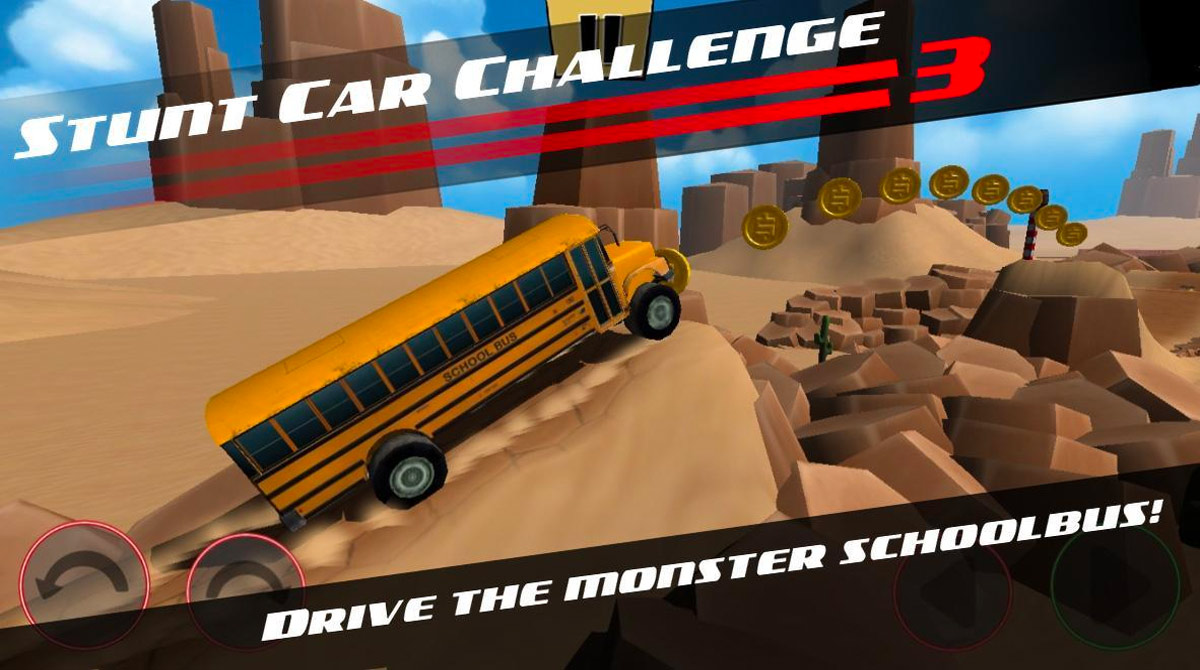 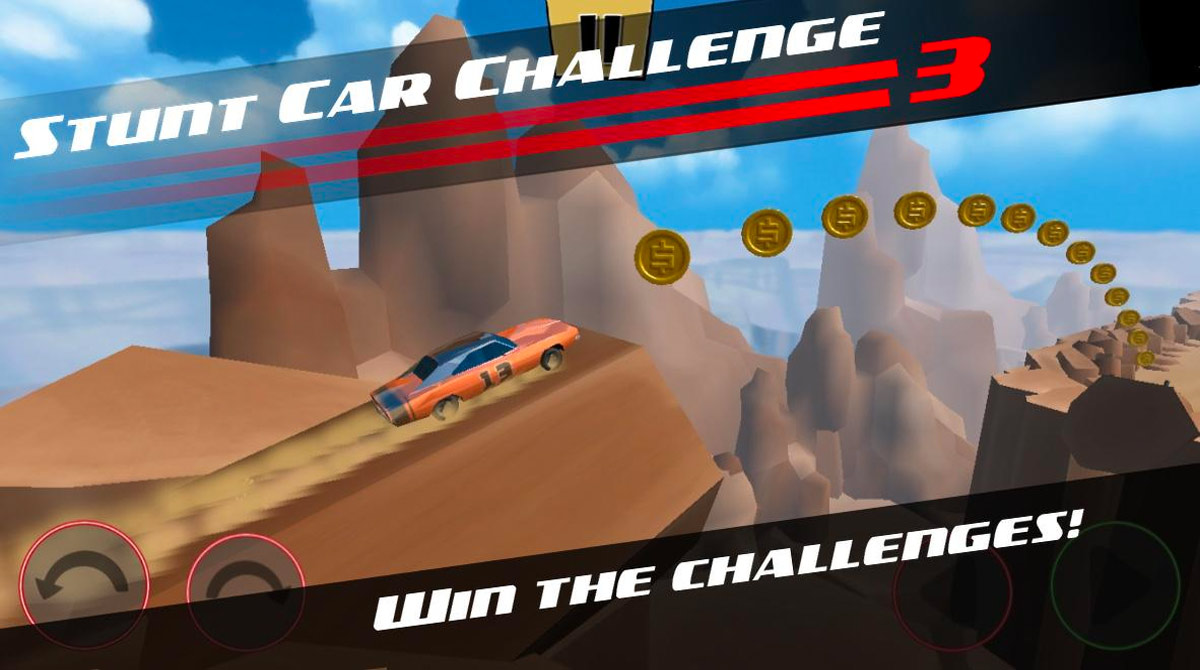 Have you always wanted to become a stunt driver? Well, now is your chance with the fun and exciting Stunt Car Challenge 3. It’s an action racing game where you get to experience being a stunt driver. You get to race on a track that’s full of hills and jumps to perform your stunts. But try not to be too ambitious with your stunts, as you could end up crashing. It’s an exciting game that you will enjoy playing. Let’s look at its gameplay and how the game is played, so you can see what you’re getting with Stunt Car Challenge 3.

Your goal in Stunt Car Challenge 3 is to become the best stunt racer and the game offers a lot of ways to do that. First, there are various levels available where you get to earn up to three stars for completing it with a high score and for collecting all the coins. To show that you’re a top driver, try finishing the levels while collecting all the stars.

There are many different levels available, with some of them even having cops chase you while you perform your stunts. If you prefer more competitive gameplay, then challenge other players in the Stunt Car Challenge 3 online. Not only do you have to perform stunts, but you also have to finish first.

See if you can climb atop the leaderboard and show everyone who’s the best stunt racer out there. The Stunt Car Challenge 3 game features different vehicles for you to use, including a monster truck. Just earn resources to unlock and use them.

But remember to be careful in performing your stunts, as you could end up crashing. Let’s now discuss how the controls work so you’ll know how to play Stunt Car Challenge 3.

The Stunt Car Challenge 3 game is unlike other games since there won’t be a tutorial in the beginning. But that’s okay because the game is very simple and easy to learn. You will have four buttons to use, one for accelerating, one for braking, one for rotating forward, and the last one for rotating backward. Keep in mind that the game uses realistic physics, so you need to be careful in rotating.

You also have to watch your speed on the small jumps so you don’t flip over. Crash in Stunt Car Challenge 3 if your vehicle lands upside down, so watch out for that. You can upgrade your vehicle to improve its performance. You can also acquire other vehicles to use in the game. This is a fun and exciting game that you’ll surely enjoy.

The Features of the Stunt Car Challenge

If you enjoy playing racing games, you should check out Race Masters 3D or Smash Bandits Racing. Both are action-packed racing games you’d also enjoy. 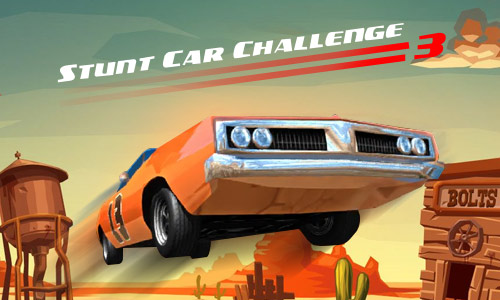 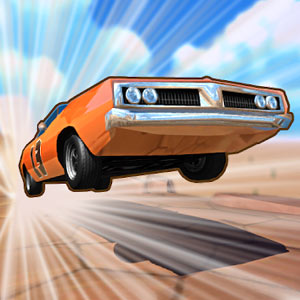 All Stunt Car Challenge 3 materials are copyrights of Hyperkani. Our software is not developed by or affiliated with Hyperkani.