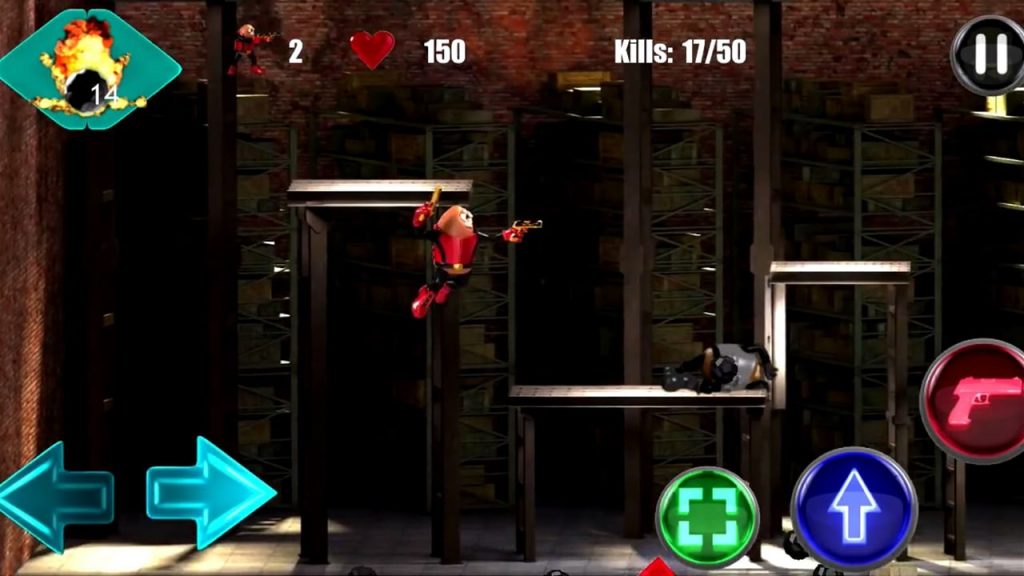 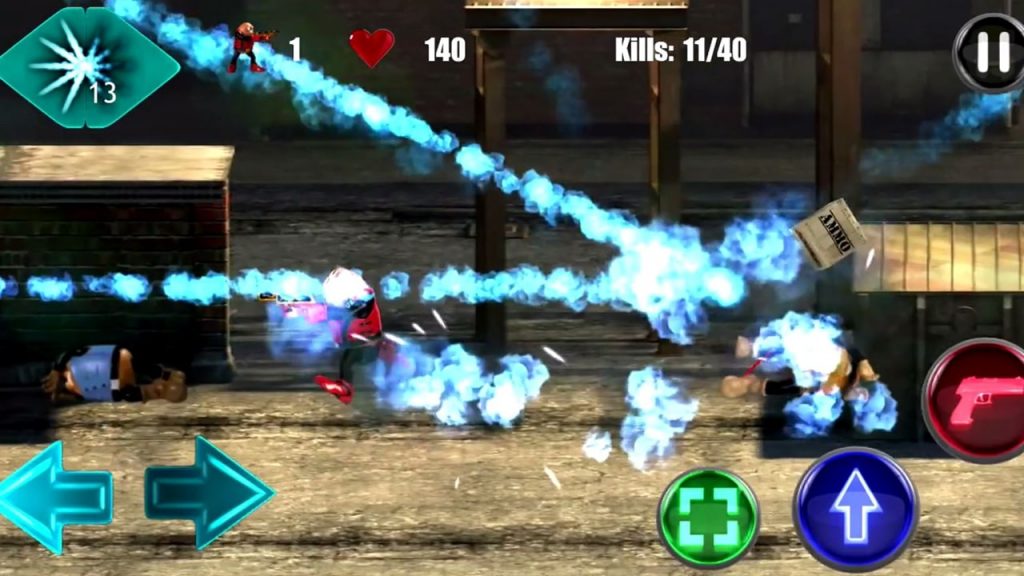 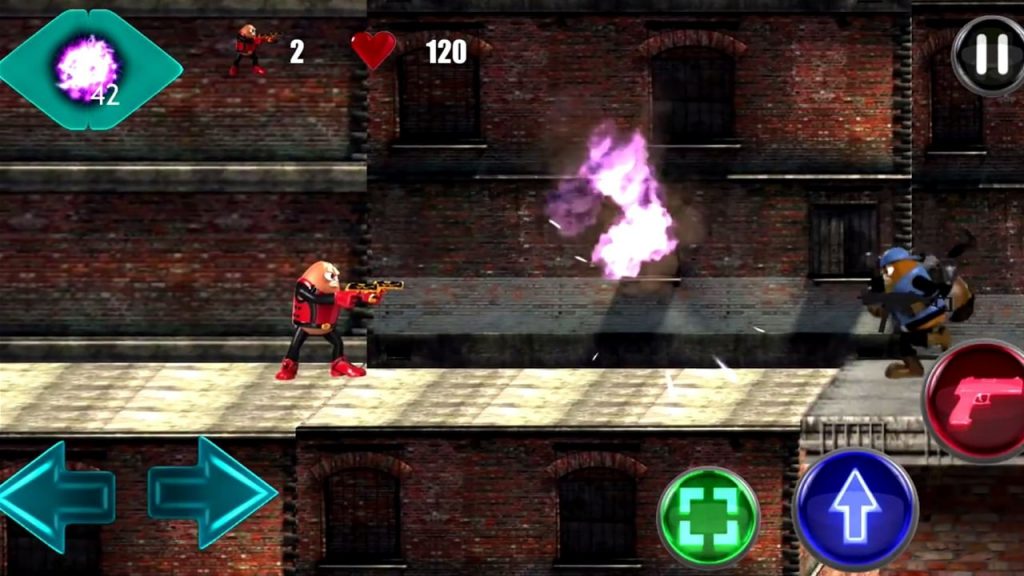 They Are More Than Just Human Beans

You might think it’s lame to have beans as the main characters in this world but you’d be surprised at how much action Killer Bean Studios put into their games and videos. It’s heralded as one of the most underrated action short films ever made. Then, Killer Bean Studios went on to create an official game for its fans.

And so, here we are with Killer Bean Unleashed for PC. It’s not a cheap endless runner game. It’s an entirely whole game complete with side-scrolling action and John Wick-style set pieces! Controls are quite easy too but mechanical enough to compete with old-school side scroller platformers. Shoot down bad guys, karate chop villains from above, or snap them from the shadows.

Killer Bean Unleashed online also lets you play in two different modes: story mode and endless mode. Story mode follows the same plot as the short film where Killer Bean must infiltrate a criminal hideout. Gunrunners, drug dealers, and traffickers run rampant within the city and only the Killer Bean can stop them all. Journey alongside him as he takes the law into his own hands. Meanwhile, Endless is a horde-style arcade where you take on waves of enemies until you get tired. Which will it be, killer? Follow the story or have fun shooting plenty of bad beans!

You might think it’s all “bean” there done that, but Killer Bean Unleashed does have a surprisingly refreshing experience. It throws you back to the glory days of Sonic and Duck Tales but with guns. Controls don’t need much of an explanation since they’re already explained in the beginning tutorials. The game is simple; shoot bad guys, earn points, and follow the story.

We have tons more action-packed mobile games you can emulate on PC. Get our EmulatorPC and play cool titles like Modern Strike Online or Zombie Catchers! Stop using that mobile phone for gaming, switch to the PC Master race now! 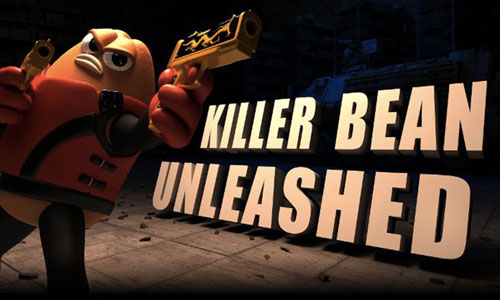 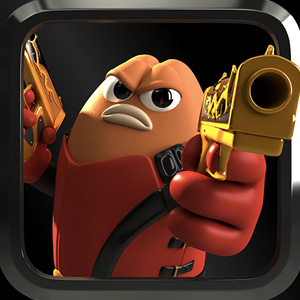