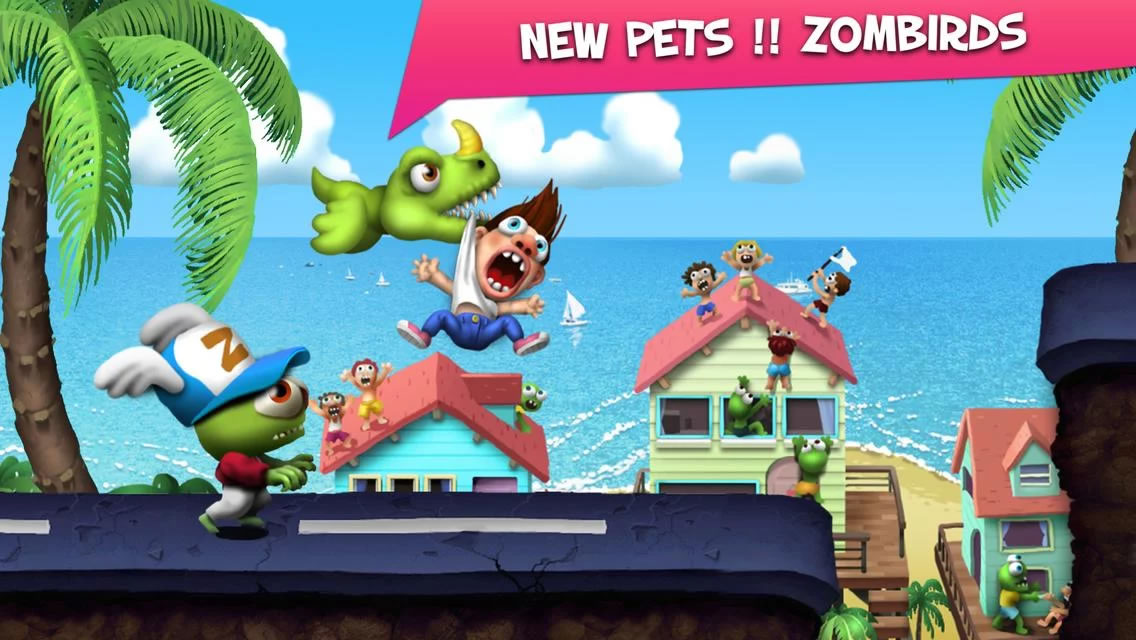 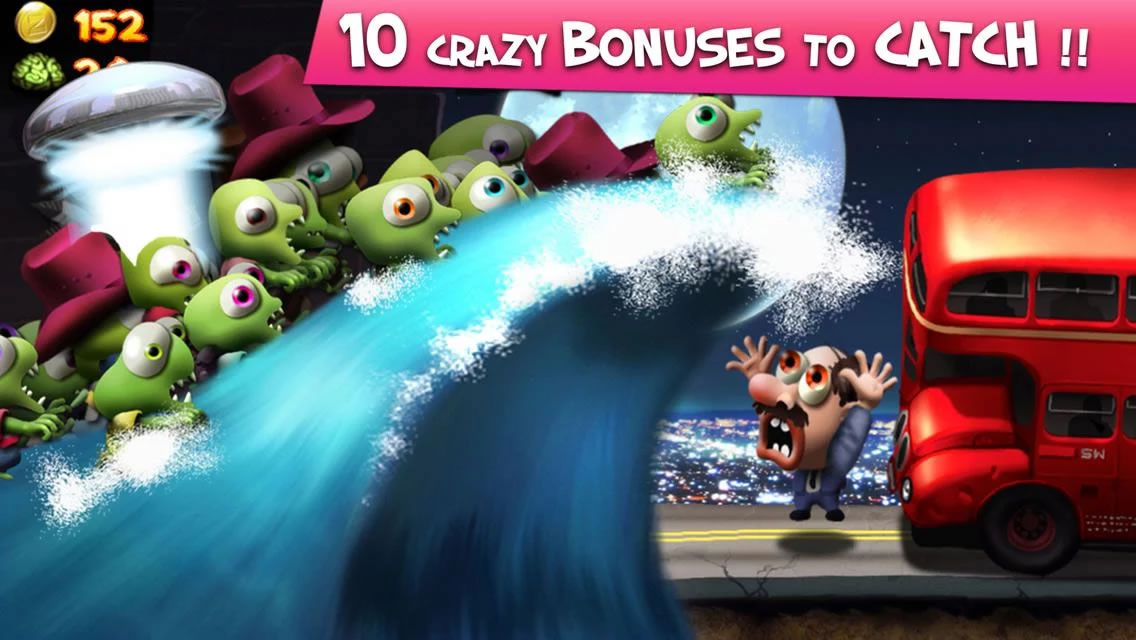 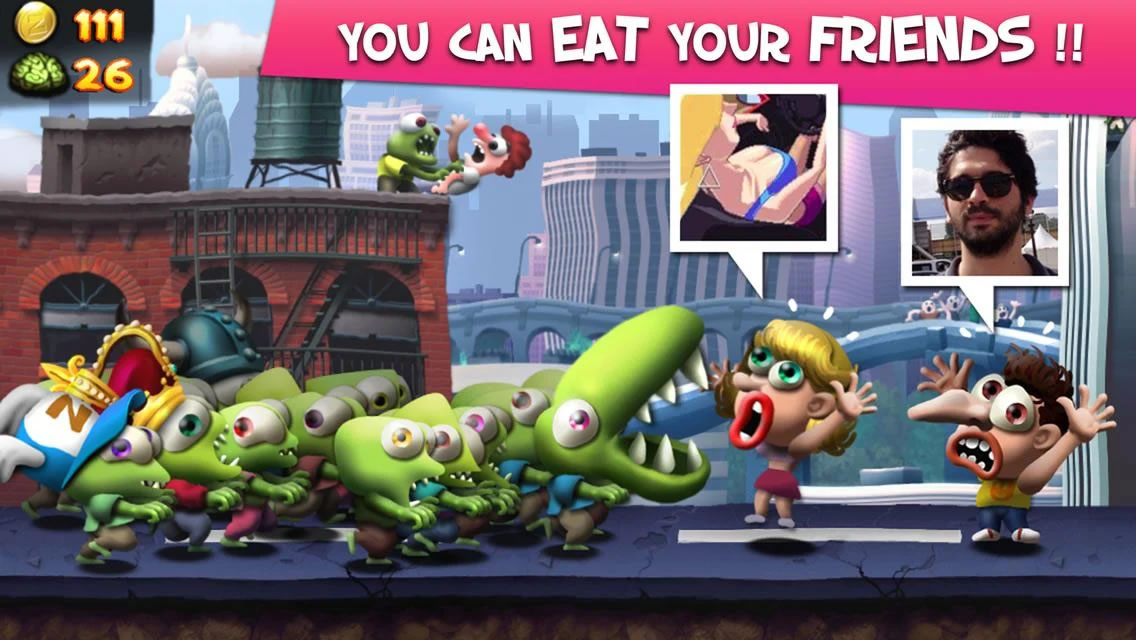 Usually, zombie games feature the task of killing zombies. But, you might find Zombie Tsunami from them as you need these zombies to beat your opponents. Published by Mobigame S.A.R. L, this endless running zombie game is played by more than 200 million people worldwide. As one of the popular zombie-eating games, Zombie Tsunami features a one-touch control mechanism that enables you to lead crowds of adorable zombies. They run into the various pedestrians into cities while transforming civilians into one mindless living dead army. Play the Free Game on PC

In Zombie Tsunami, your main goal is to eat the oncoming civilians on the pedestrians as your group of zombies invades the streets. As you start the game, you will run with a single zombie. Eventually, you will multiply as you eat more and more civilians. The gameplay is simple and addictive. All you have to do is eat as many as possible while running into the pedestrians and create a powerful army of cute zombies. The game runs with easy controls that include running, jumping, and avoiding the obstacles that might hit you. While enlarging your zombie horde, you also need to collect coins while running on the pedestrians.

If you hit an obstacle or some zombies fell, that’s fine as long as your team has at least one zombie. You can still create a new zombie horde along your way. But, If you lose all the zombies, then the game is over. There are so many exciting things you need to expect in a Zombie Tsunami. There are more than 300 missions to complete, fantastic in-game bonuses, and a lot of upgrades. You can also get pets like zombies and use their powers to conquer more the way. Additionally, you can also play against your friends and eat them if you wish in 11 locations available.

If you want to test your skills more on arcade games, you can alternatively try games like Tap Tap Dash and Claw Stars on your PC. Don’t miss the chance to get amazing games for free on Emulator PC. If you want to maximize the gameplay, it is highly recommended to play it on PC as it gives a broader and seamless interface. 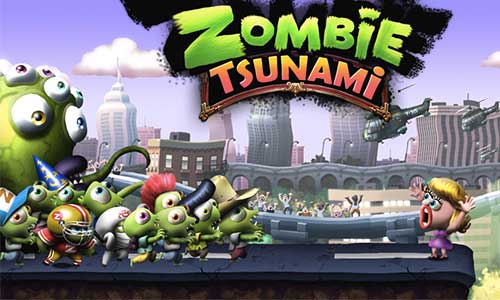 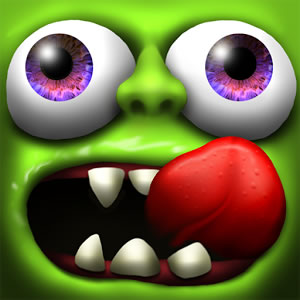