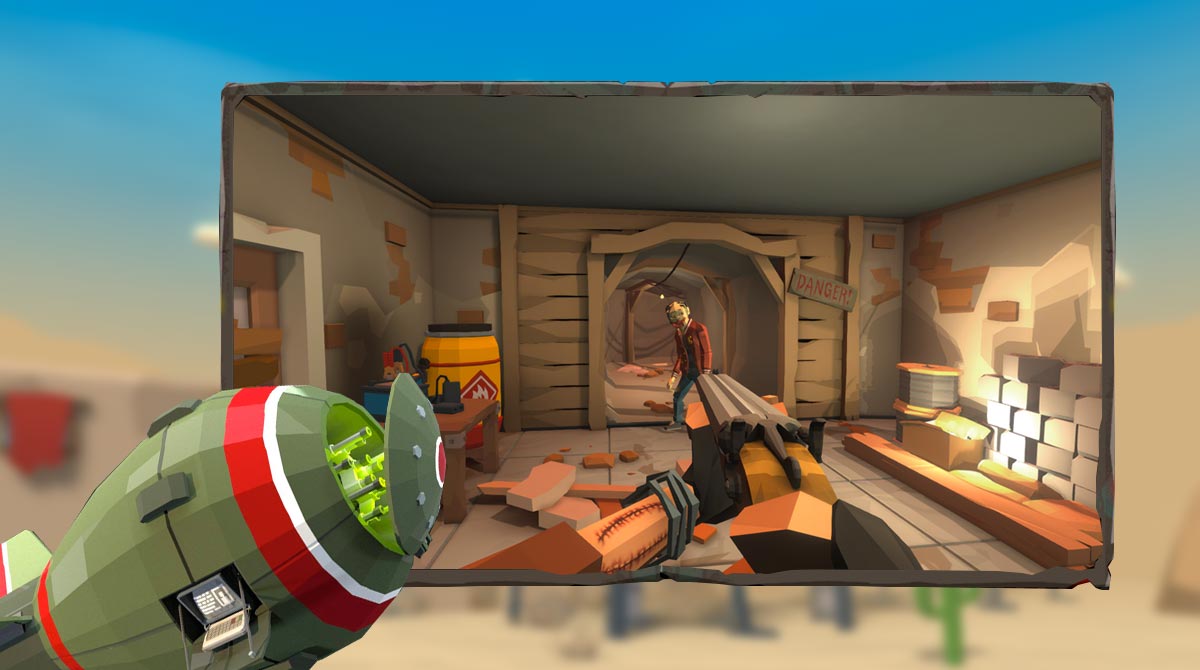 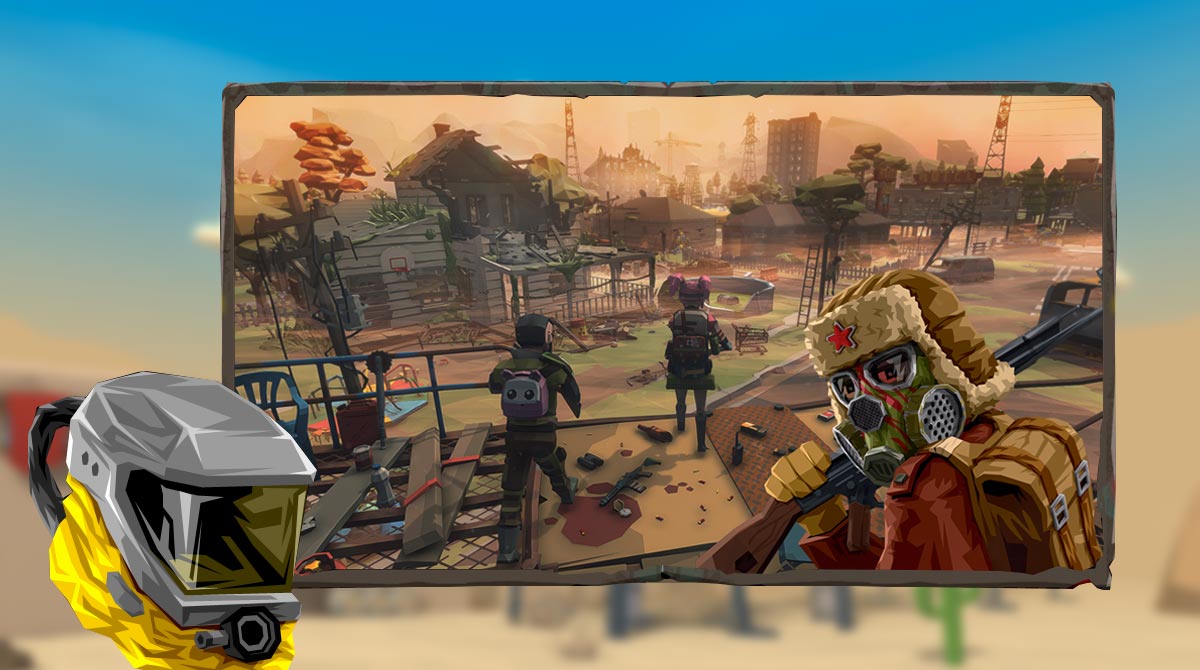 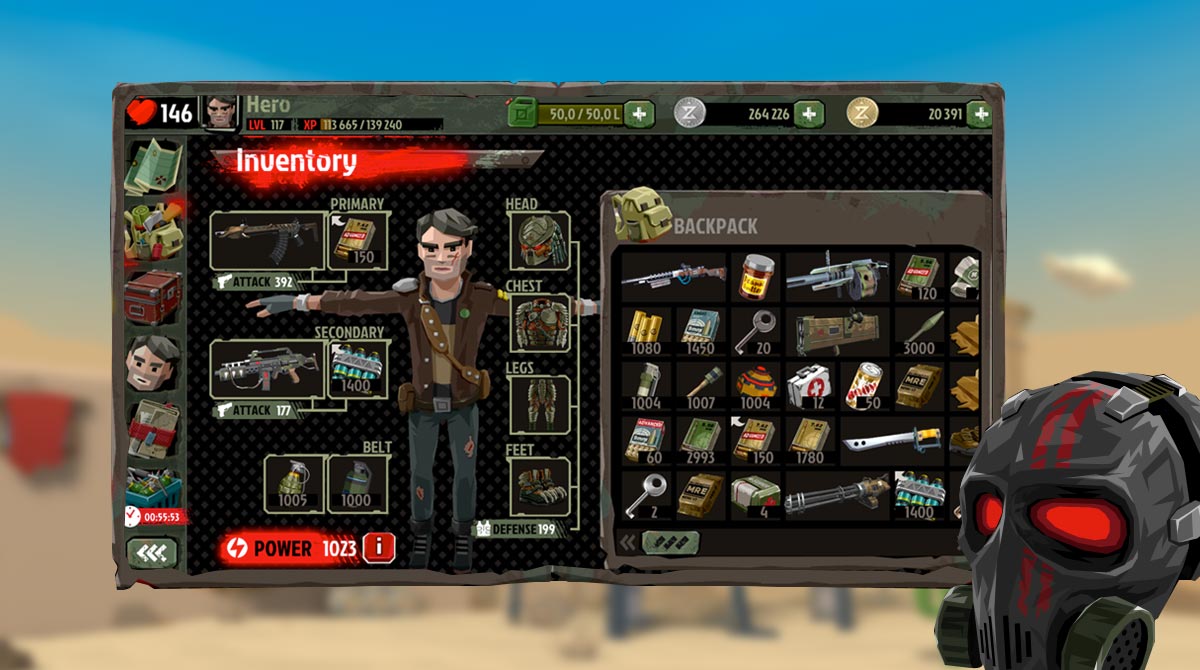 Take on the zombie hoard as the second installment in The Walking Zombie franchise makes its way to EmulatorPC. Engage in dozens of missions and quests in modern polygon style FPS gameplay. Play as “the chosen one” and reclaim the planet from the undead. Now is your chance to experience the highly acclaimed title at the comfort of your PC free of charge.

The Walking Zombie 2 is a freemium Action FPS game developed and published by Alda Games in 2018 for mobile devices. Players take the role of “the chosen one” who is immune to the virus. This unique attribute allows the main protagonist to embark on various special missions without being infected. The Walking Zombie 2 is a souped-up sequel packed with tons of improvements. Some of the game’s most notable features include improved visuals, karma system, semi-open-world map, enhanced weapon system, etc. The game also comes with extra features like frame rate options, sensitivity controls, and a reworked aiming system.

These mash-up of new features and improvements attracted millions of players across the globe allowing the game to accumulate over 10 million downloads with hundreds of thousands of five-star ratings on the Android platform alone. Discover the other features concealed within this highly addicting FPS title by trying out the game today.

For a seamless The Walking Zombie 2 experience, download the PC-optimized version of the game featured on this page. Doing so lets you play the game using your keyboard/mouse.
Starting a new game in The Walking Zombie 2 is as easy as clicking its thumbnail icon. Right off the bat, it will treat you to a short introduction that highlights the birth of the main protagonist. The short cinematic will then transition to the tutorial level focused on the main combat elements and weapon calibration. After the tutorial, the game will take you 20 years into the feature through another cinematic cutscene. The short video will introduce you to the main NPCs responsible for task assignments and other in-game activities.
After the intro, it will allow you to roam the encampment and engage in conversation with NPCs. Experience The Walking Zombie 2 on your PC by clicking the “Download” button on this page. 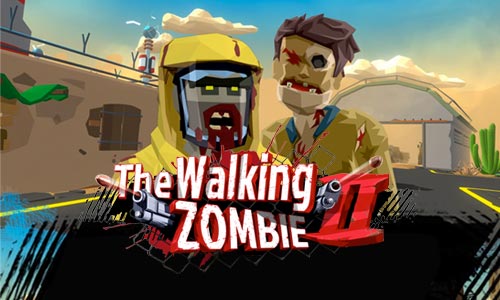 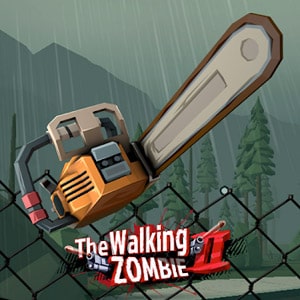 All The Walking Zombie 2: Zombie shooter materials are copyrights of Alda Games. Our software is not developed by or affiliated with Alda Games.