Into The Dead – Free Action Shooter For PC 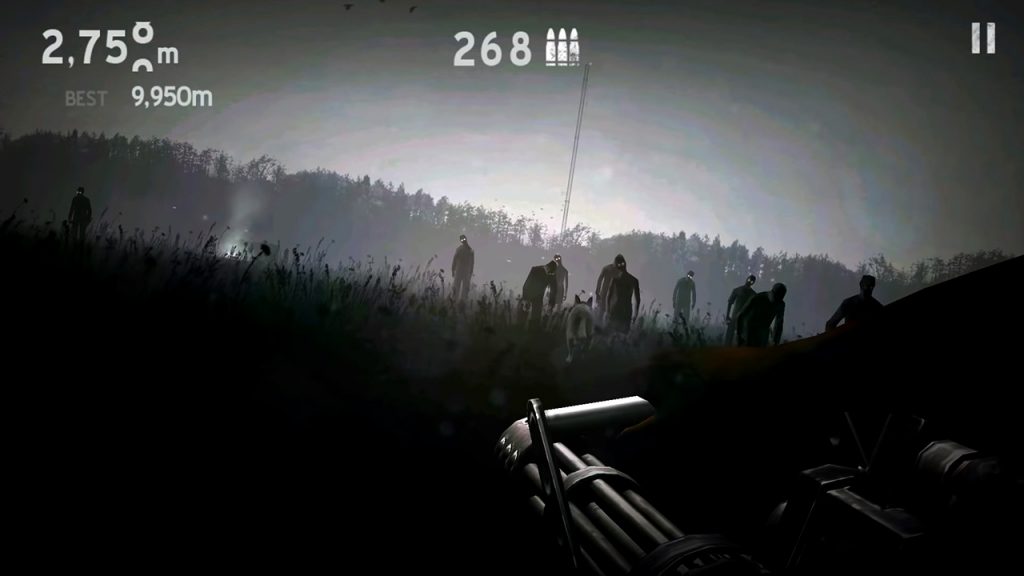 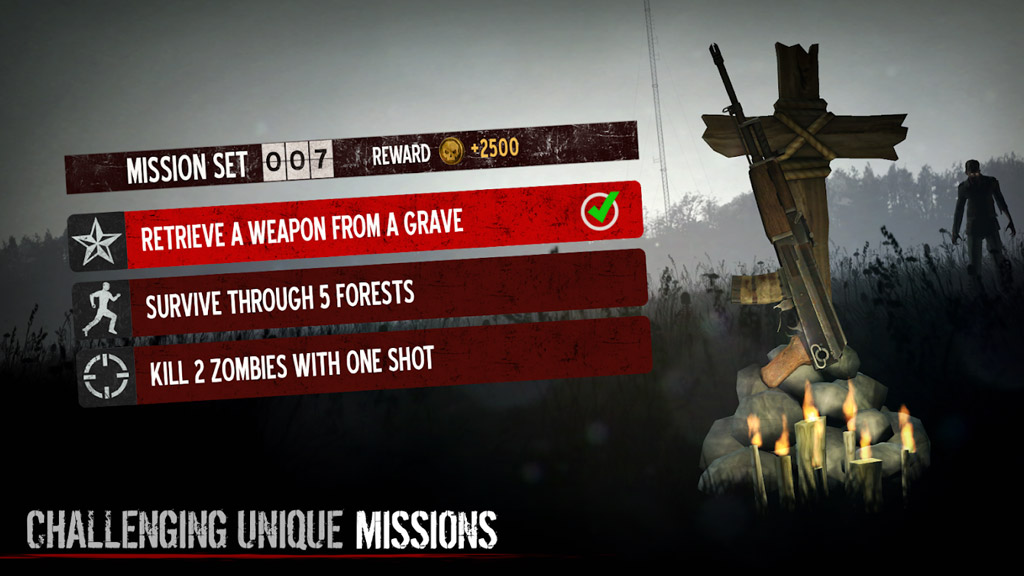 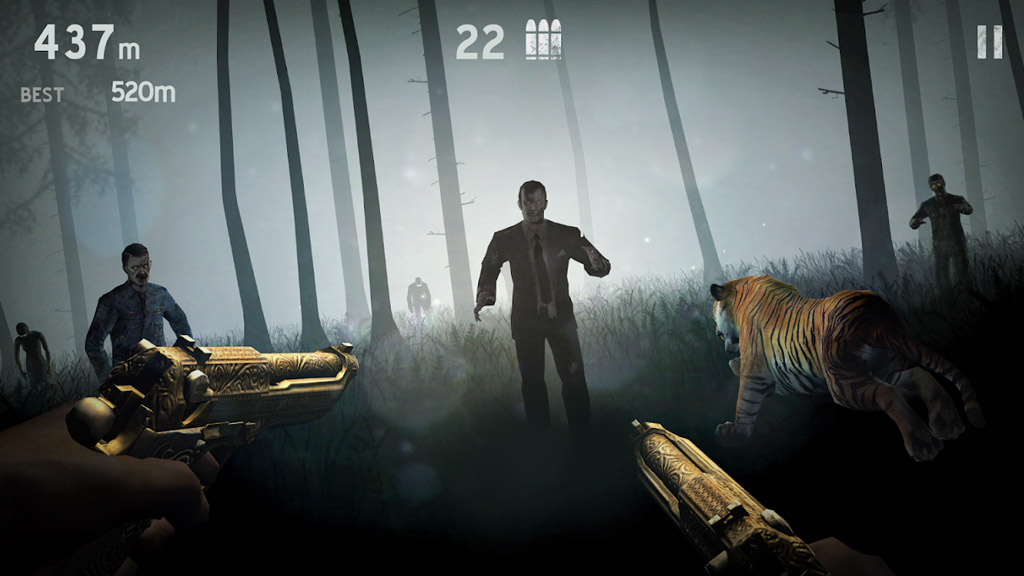 Prepare to plow your way across hordes of the undead as Into The Dead makes its way to PC. Fight for survival in this fast-paced game that combines the intensity of endless running and first-person shooter. Collect weapons and challenge yourself to a wide variety of missions in multiple difficulty modes. Fight for survival in this classic game at the comfort of your computer.

Fight Against The Gruesome Undead

Into the Dead is a freemium FPS action shooter developed and published by PIKPOK for mobile in 2013. This fast-paced shooter comes with a unique combination of endless running mechanics and FPS elements. Players take the role of helicopter crash survivor smacked in the middle of a field infested by zombies.

Similar to endless running games, players must avoid the undead and cover as much area as possible on each run. Into the Dead also employs random placements of Zombies and obstacles resulting in a unique experience every time. Rewards in the game are dependent on the difficulty of each mission, which for the most part are randomly generated.

Into the Dead comes with highly detailed characters and environments complete with realistically rendered audio. This combination results in a stunning if not horrifying audio/visual experience that will keep you at the edge of your seat.

How To Play The Action-Shooter On PC

The first thing you need to do is to get the PC-optimized version of Into the Dead on your PC. A thumbnail icon for the game will show up on your desktop once the download process is complete. Click the thumbnail to open the application and gain access to the main title page. Hit the “play” button on the page to start a new game.

After clicking the “play” button, it will take you to the Game Mode page that displays the four available game modes. Of the four game modes, only the classic mode will be accessible to new players. The Massacre, Hardcore, and Flashlight modes will automatically unlock once you fulfill specific requirements. You will have no weapon during your first run but the zombies will be easier to dodge. Take advantage of this phase to gain access to weapons. So what are you waiting for? Download and play Into the Dead free on your PC today!

Into the Dead PC Game Features

Play more terrifying yet fun shooting action games for free on PC. Download our EmulatorPC and get access to slick titles like Wild Clash: Online Battle or Alien Shooter. Our EmulatorPC app offers seamless and optimized gaming unavailable anywhere else! 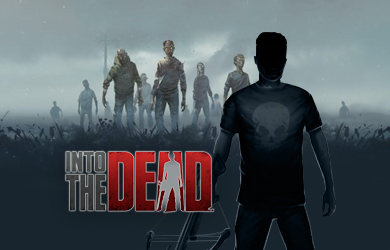 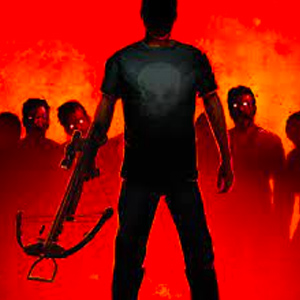 All Into The Dead materials are copyrights of PIKPOK. Our software is not developed by or affiliated with PIKPOK.