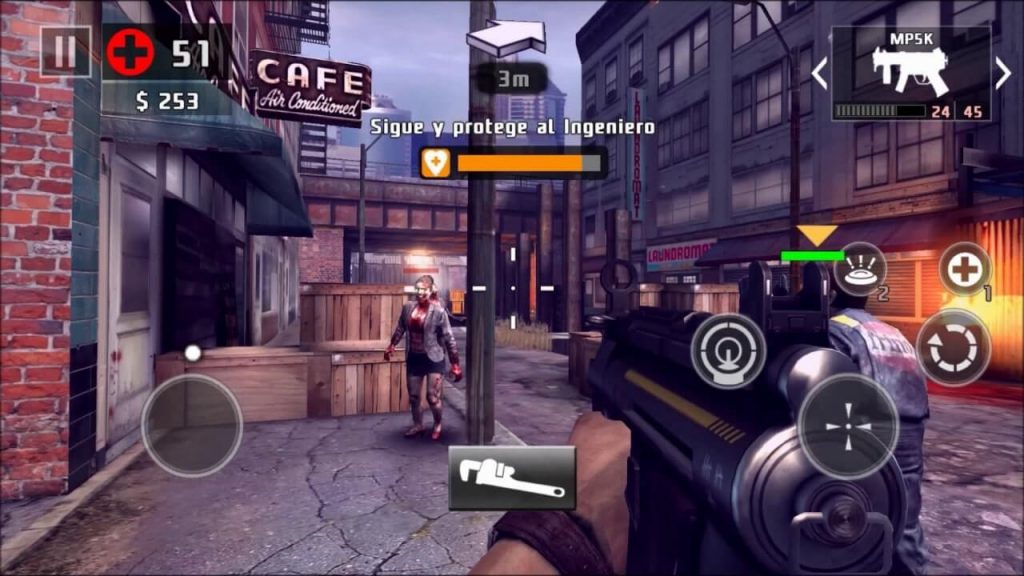 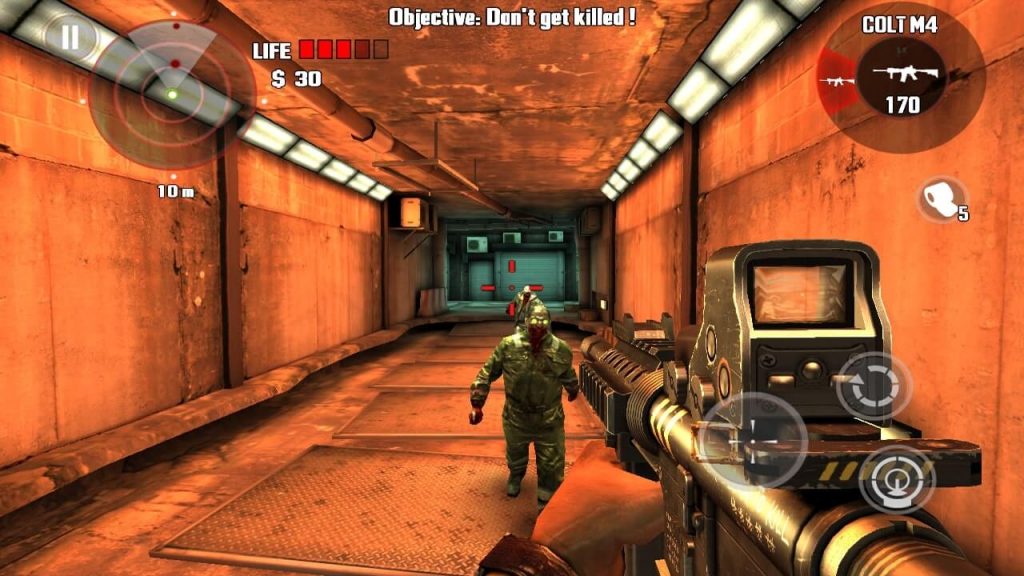 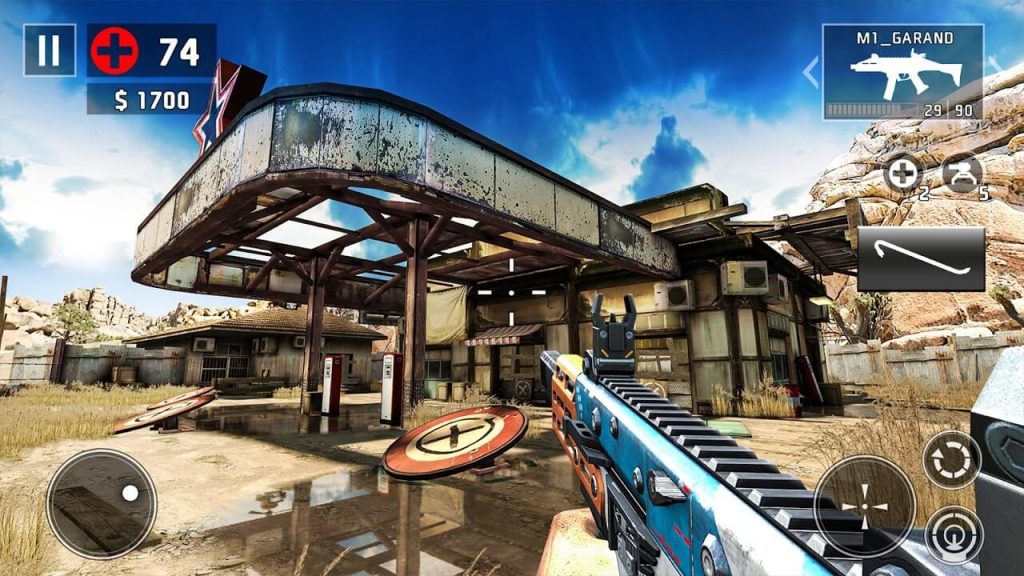 Brace yourself for the ultimate FPS challenge as the acclaimed Dead Trigger 2 makes its way to the PC. Prepare to engage in epic battles against the dreaded zombie horde in a quest surrounded by intrigue and mystery. Arm yourself with powerful weapons and build a sanctuary for humanity. Travel across the globe and meet memorable characters from the comfort of your computer.

What is DEAD TRIGGER 2?

DEAD TRIGGER 2 is a freemium survival horror FPS developed and published for mobile by Madfinger Games. Launched in 2013, this action-packed shooter is a direct sequel to the 2012 game of the same title. The game takes place in a chaotic post-apocalyptic world dominated by the undead. Your mission is to build a sanctuary and reclaim what’s left of human civilization. To accomplish this task, you will need the help of specialists capable of enhancing your armor, gear, and weapons.

Also, DEAD TRIGGER 2 is a step-up from the first installment boasting enhanced graphics, an expanded arsenal, tougher zombies, and more challenging quests. In addition, the game also comes with 10 regions packed with over 30 types of battlefields. Topping it all off is over 600 war scenarios and immersive narrative-driven campaigns.

Since its inception, DEAD TRIGGER 2, has managed to accumulate over 57 million installs and over 2 million 5-star ratings on the Android platform alone. The game’s stunning graphics, solid gameplay structure, and brilliant narrative were considered as some of its strongest attributes. With that said, now is your chance to experience the fast-paced gameplay of DEAD TRIGGER 2 straight from your PC. All you need to do is follow the download instructions on this page.

How to Play This Survival Shooting Game on PC?

Playing DEAD TRIGGER 2 on PC is less complicated than the game itself once you are done with the download and installation process. The first thing that you need to do is look for the thumbnail icon of the game on your desktop. Simply click on the game’s icon to open the application.

Once done, DEAD TRIGGER 2 dramatic title sequence will drop and will immediately transition to the tutorial. The tutorial will teach you about the basic controls and movements in the game. The game will also provide you with the basic combat mechanics, modifications, upgrades, and game modes, as you progress further into the game.

Now that you have an overview of the basic elements and features, it is now time to download and play DEAD TRIGGER 2 free on your PC.

Do you want to play similar action-packed zombie games like DEAD TRIGGER 2? Browse our site for more games like Into the Dead 2 and The Walking Dead: Season 2. 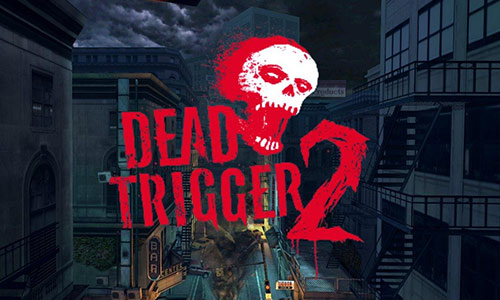