Can you imagine yourself stuck in the middle of the zombie apocalypse? Is your survival skills enough to pull through? Show what you’ve got by playing Last Shelter: Survival. In this massively multiplayer strategy game, you’ll play the heroic role of a leader of your own shelter. You will also lead the other survivors in order to survive. So, get ready to unleash your most promising tactics and outwit the undead. Play Last Shelter: Survival on PC.

Published by Long Tech Network Limited, Last Shelter: Survival is designed in the time of the zombie apocalypse. As mentioned above, you’ll take the shoes of the leader, and kill hordes of flesh eaters strategically. You will also be tasked to build and control a small shelter, where the zombie apocalypse survivors will stay. In this game, you must build and fortify your base and transform it into a booming empire. What is more exciting about Last Shelter: Survival is that it offers realistic graphics that add to the immersive gaming experience.

In addition to your base, you also need to train your troops, recruit stronger heroes, upgrade facilities, R&D, and more. Take note that the more your shelter grows in this strategy war game, the more significant number of survivors you can save. Ensure that your troops are powerful enough to defend your base and ready to battle against different enemies.

To ensure the safety of your shelter, you can access some heroes that can help you fulfill your goals. There are different classes available in Last Shelter: Survival; you can select from warriors, shooters, vehicles, and more.

Another way to hone your combat strength in this zombie game is by building alliances with your friends or other players worldwide. So, what are you waiting for? Unleash your ultimate war strategy and develop the most prominent alliances to back you up!

Are your tactical skills ready to conquer more strategy games? Show what you’ve got by playing the State of Survival: Zombie War and Dead Ahead: Zombie Warfare on your PC today. Exercise your gaming skills more by downloading more games here in EmulatorPC. 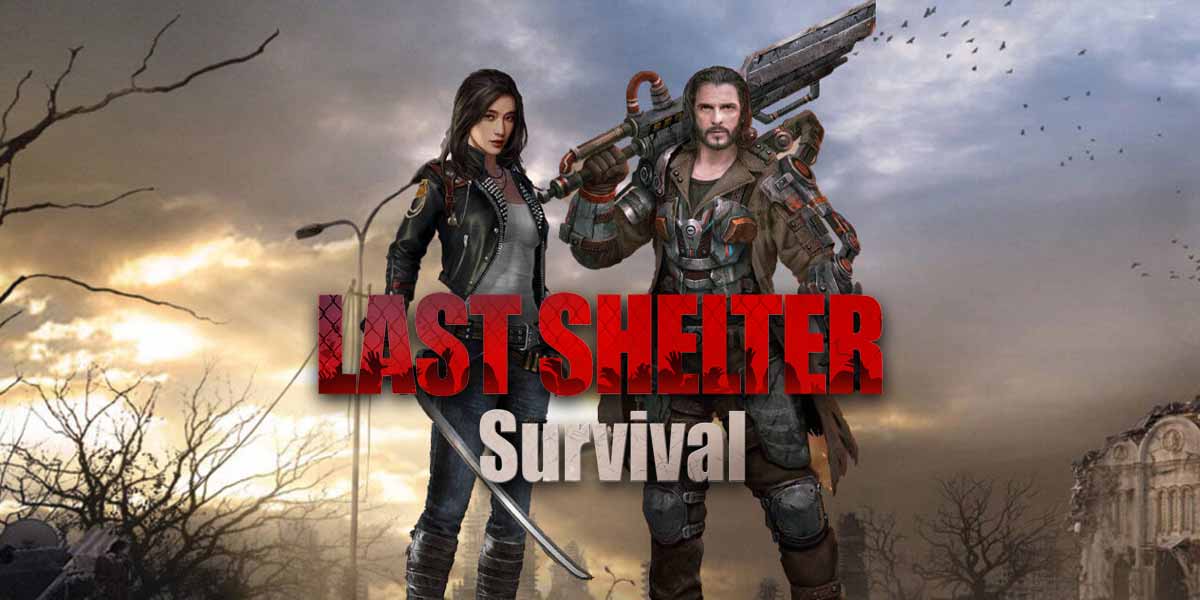 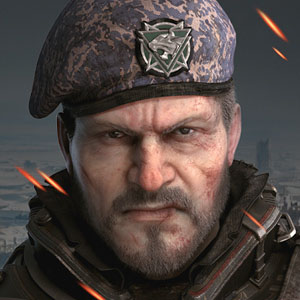