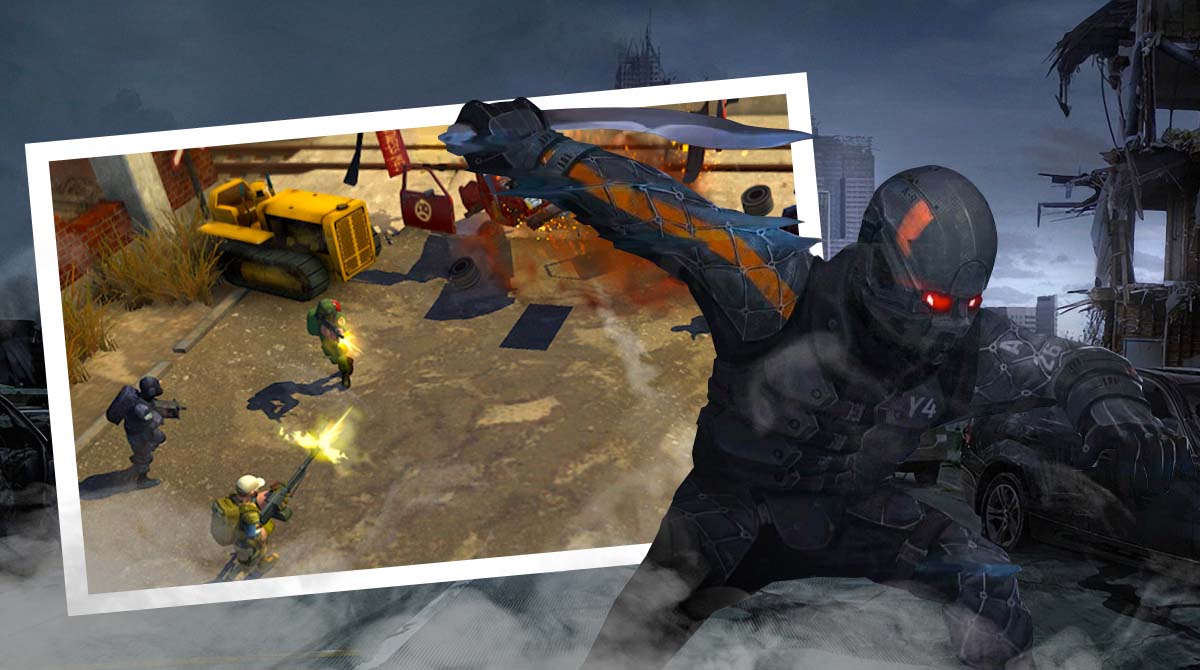 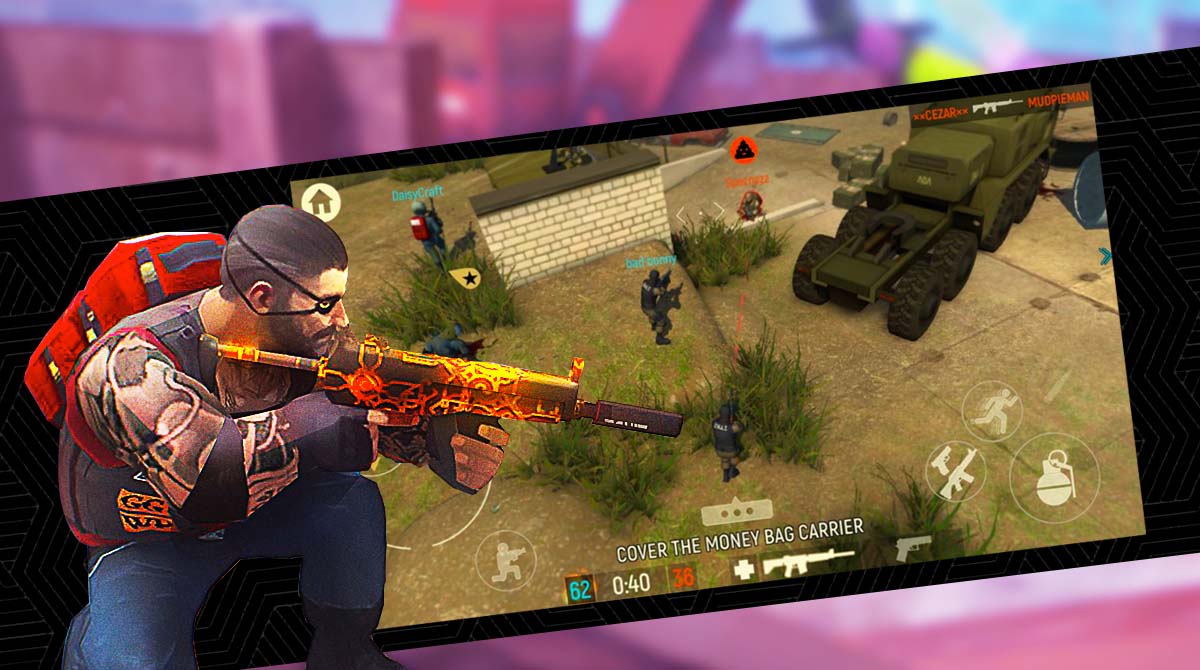 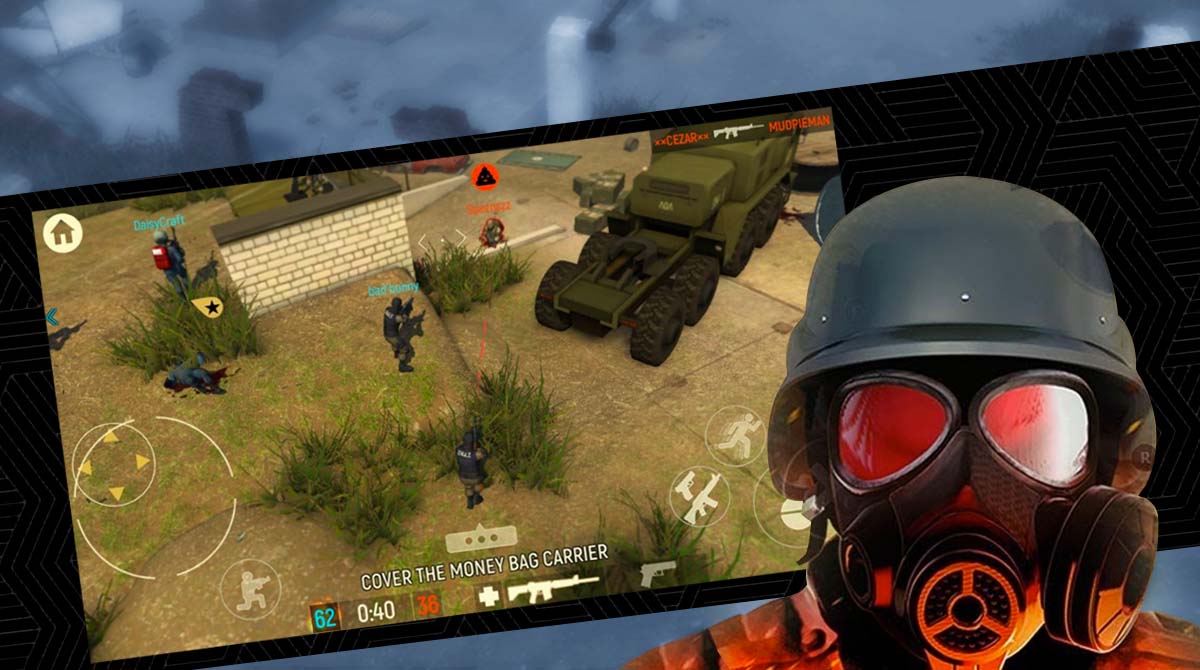 If you are a fan of a tactical shooter then you are going to love Tacticool – 5v5 shooter for your PC. Now you can engage in strategy-based combat battles with or against your friends online from your computer. Get ahold of powerful weapons and play in various maps complete with tactical locations with strategic points just waiting to be exploited. Rally your team and dominate this fun and challenging game today! What is Tacticool – 5v5 shooter?

Tacticool – 5v5 shooter is a freemium action game develop d and published by Panzerdog for mobile in 2017. As described in the title, this game allows a team of five players to engage in tactical combat against other teams. The game also comes with challenging modes that involve zombies situated in large highly detailed maps that players can explore. In Tacticool – 5v5 shooter, players have the ability to unlock and upgrade operators, weapons, and equipment. On top of that, players can also join clans, control drones, plant explosives, and discover multiple tactics that players can use in battles. In terms of presentation, Tacticool – 5v5 shooter comes with high-definition 3D graphics paired with realistic audio for that immersive gaming experience.

Since its inception, Tacticool – 5v5 shooter has managed to rake in multiple awards and millions of downloads on the Android platform alone. The game also managed to accumulate a decent overall rating of 4.57/5 from hundreds of thousands of players across the globe. Now you have the chance to own the PC-optimized version of this game. All you need to do is follow the instructions provided on this page.

Play an Epic Game with Tacticool 5v5 Shooter on PC!

Once you’re done downloading Tacticool – 5v5 shooter on PC, you will be taken straight to the main tutorial the moment you hit start. The tutorial will teach you the basic movement and mechanics of the game. In addition, the tutorial will also teach you about the driving controls of the game. Just follow the instructions for a smooth gaming experience. This tough and intense shooter game will give you the most exciting experience on the bigger screen.

Fight off a mob of scary zombies while you enjoy the physics-based gameplay and unparalleled isometric view. With the incredibly detailed map, you get to dive into an unmatched 5v5 experience that’s hardly comparable to other FPS games. Easy, right? So, what are you waiting for? Download and play Tacticool – 5v5 shooter free on your PC today!

Are you searching for an epic and explosive action game, such as Tacticool game? Check out Shooting Games 3D: Gun Games and World War Rising. All available for free at EmulatorPC! 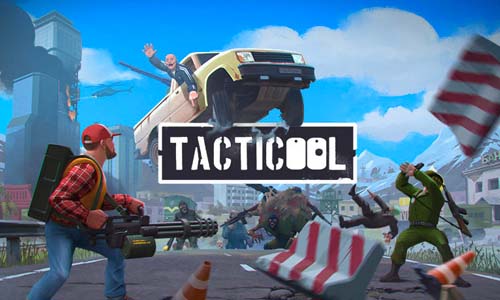 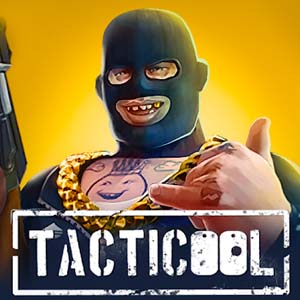 All Tacticool – 5v5 shooter materials are copyrights of Panzerdog. Our software is not developed by or affiliated with Panzerdog.