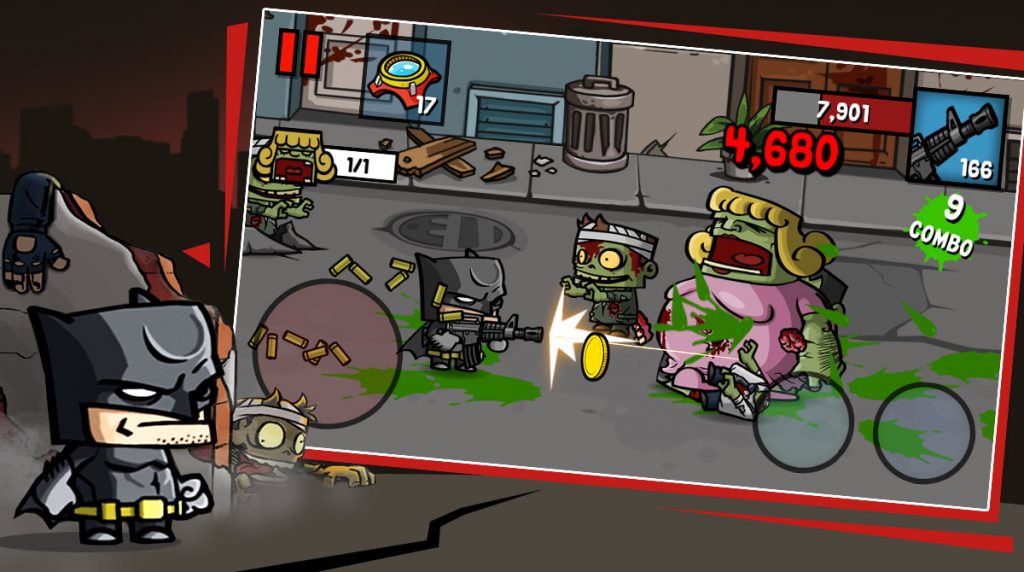 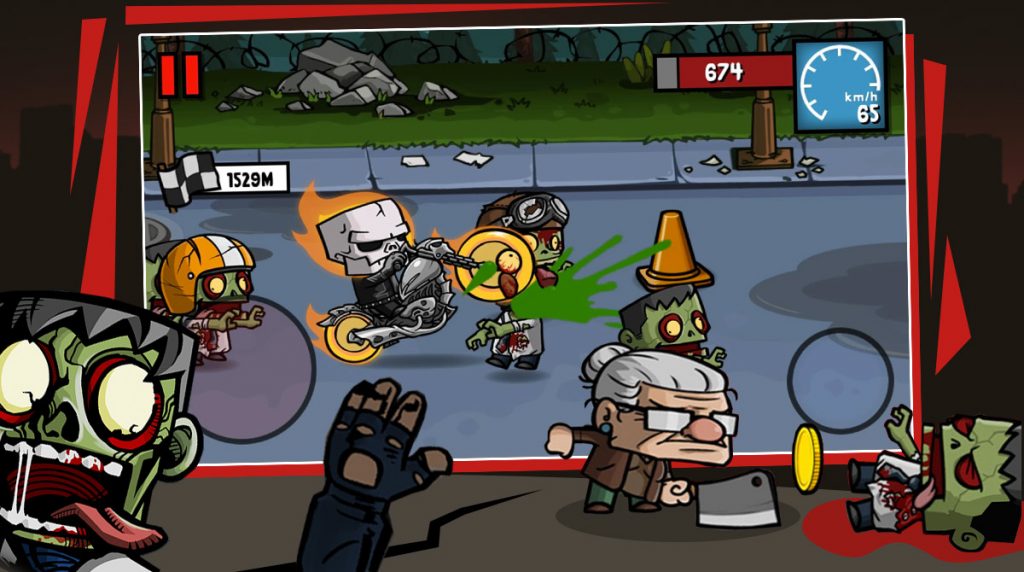 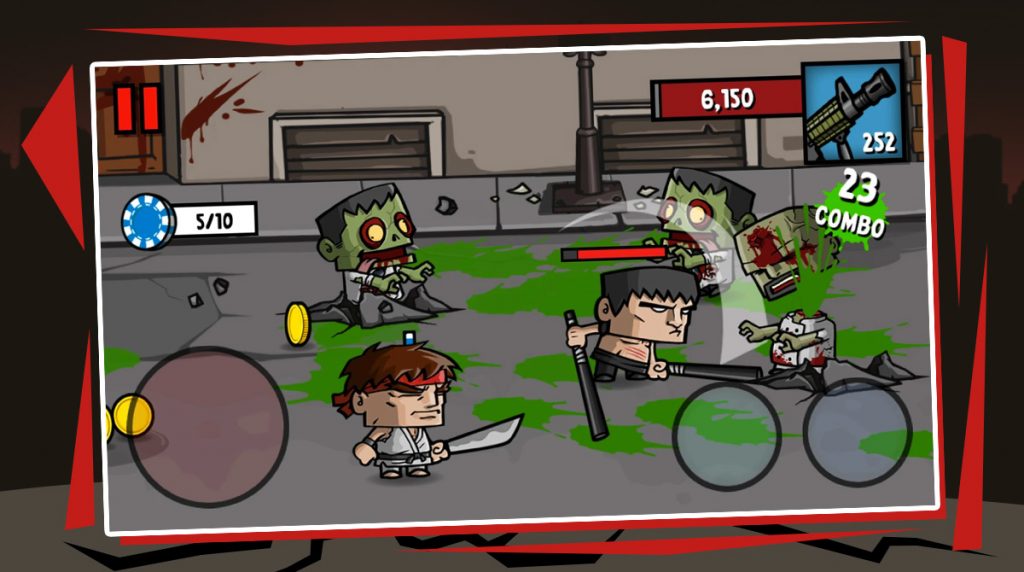 Living in an apocalyptic world ain’t fun. It’s full of danger, and you need to be alert at all times, especially if zombies are lurking at every corner. So in times like these, you need to sharpen your gun-handling and shooting skills to double-tap these mindless creatures. Gather the strength to kill them all before they outnumber you! In the Zombie of Age series, you will be facing nothing but zombies that are trying to eat your brains. Watch out for Zombie Age 3: Shooting Walking Zombie: Dead City, shoot those zombies dead, and prepare for the worst. Zombie Age 3: Shooting Walking Zombie: Dead City is an action-packed game by DIVMOB. It’s the third installment of the Zombie Age Series, and it’s back with even more exciting adventure and action. There are even more savage zombies, heroes to unlock, and powerful weapons you can use to kill them. Shoot everything that moves, and don’t let those zombies outnumber you. Aim your gun and keep your eyes peeled as you walk through a deadly path.

How to Play Zombie Age 3

In Zombie Age 3, all you need to do is to kill those zombies. There are many ways to kill them, but the main one is by shooting them with guns. Use the joystick found at the left to move your character. On the right side, there are two buttons you can choose from. Tap the right button to shoot because the left button is for the knife or any weapon that doesn’t need any bullets. Unlike other zombie survival games, camping is not recommended in Zombie Age 3 because mindless zombies are going to be behind you in every step.

Are you ready to slaughter every zombie you cross? Make sure to grab the Zombie Age 3 game now! And if you’re keen to play other zombie action games like this, check out Zombie Catchers – love the hunt! or The Walking Zombie 2: Zombie shooter as well. 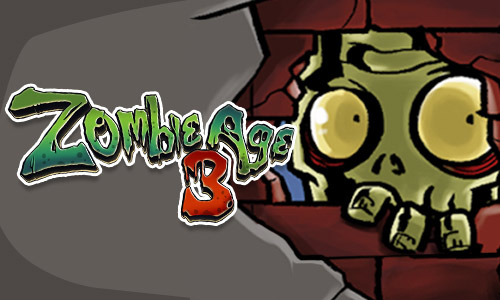 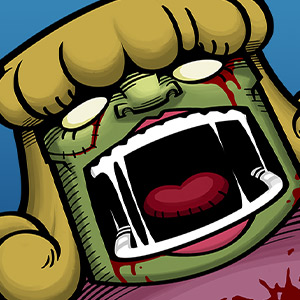 All Zombie Age 3: Shooting Walking Zombie: Dead City materials are copyrights of DIVMOB. Our software is not developed by or affiliated with DIVMOB.