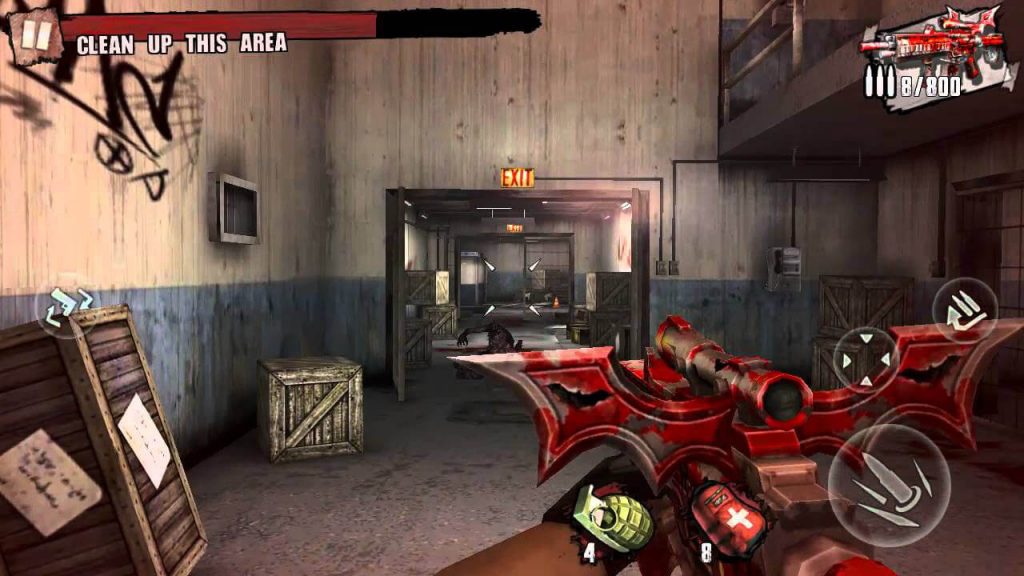 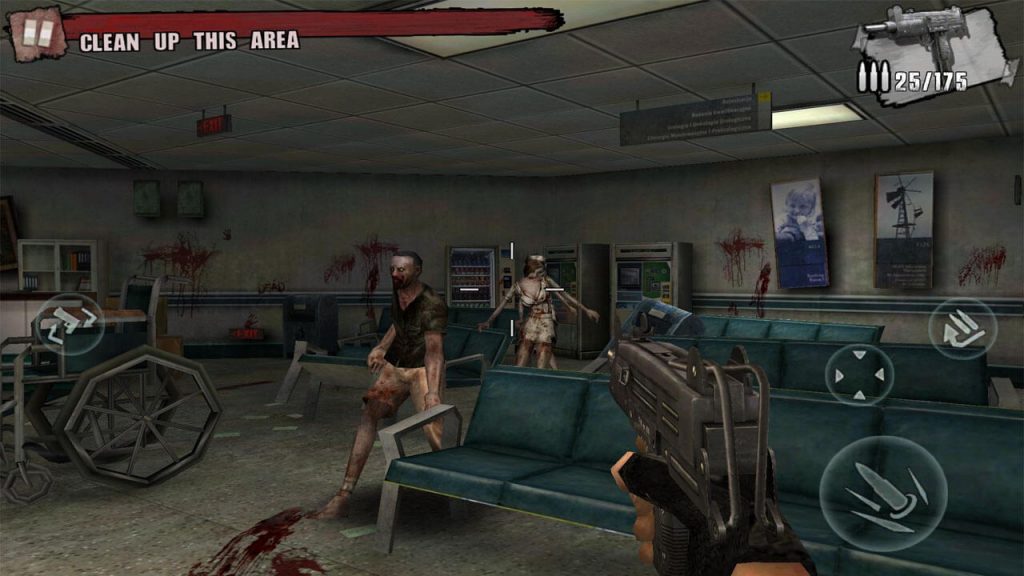 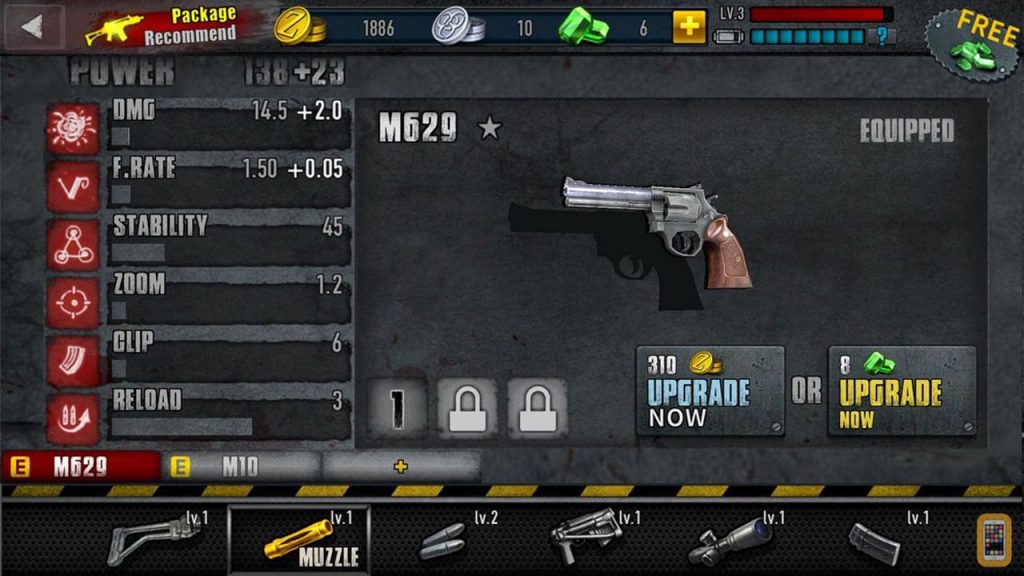 If you are fond of playing action-shooting games, you must not miss the chance to play Zombie Frontier 3. In this game, you will play the role of a zombie shooter, and the streets will be your battlefield. Zombie Frontier 3 features an exciting story published by FT Games. It starts with a dangerous vaccine that bears a deadly virus that transforms humans into the walking dead. As one of the survivors, you need to protect yourself and get rid of being contaminated.

In Zombie Frontier 3, you’ll need to face five boss battles and 60 sniper missions. You will definitely enjoy every zombie shooting time as you participate in various events in several shooter battlefields. In addition to the missions and bosses, you will have a chance to use over 30 heavy-duty attack sniper guns as your weapon during combat.

Don’t underestimate the walking zombies, as they are also equipped with solid weapons such as AK47, MP5, FN SCAR, and even an explosive grenade. To get ahead in the battle, you need to upgrade your weapon by maximizing your attack and ammo. Aside from that, you must always aim for the head as this is the quickest way to kill zombies.

Aim For Headshots in Zombie Frontier 3

For you to survive this sniper royale battle, you need to do strategic nonstop fight, attack, target, and kill, or else you’ll be one of them. Keep the focus on your target and aim successfully. You must swiftly eliminate the undead by targeting headshots.

The battle is not that easy as you need to withstand over 120 FPS action levels. So, you better keep your sniper shooting skills effective to survive the deadly apocalypse. Let’s see what you’ve got and test your survival shooting skills in this fantastic zombie game.

Can’t get enough of the thrill in zombie-killing games like this? If you want more action games to test your combat skills, you can try DEAD TRIGGER 2: Zombie Games or The Walking Zombie 2: Zombie shooter! 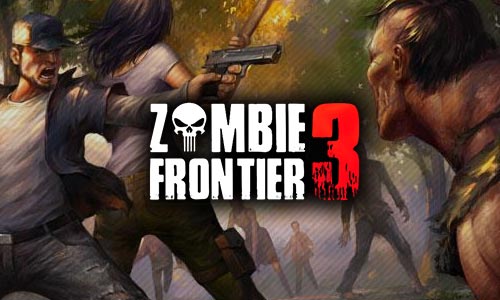 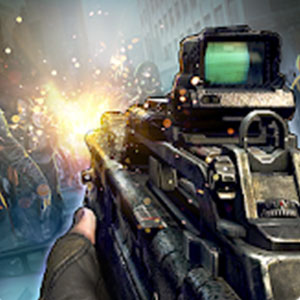 All Zombie Frontier 3 materials are copyrights of FT Games. Our software is not developed by or affiliated with FT Games.