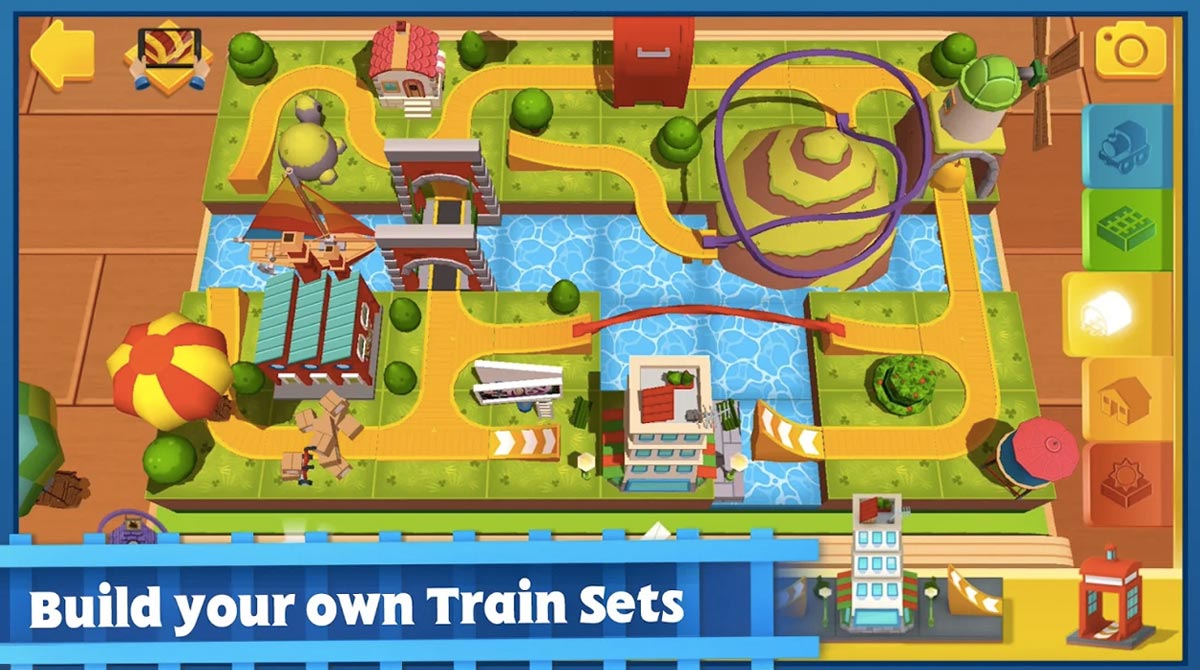 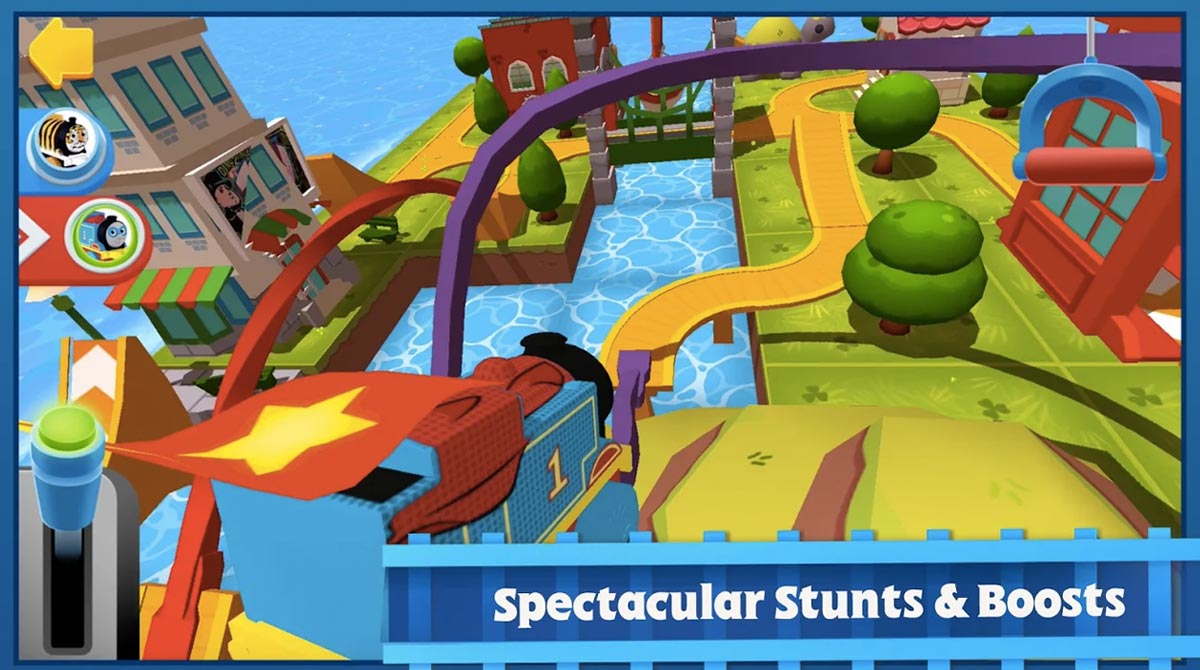 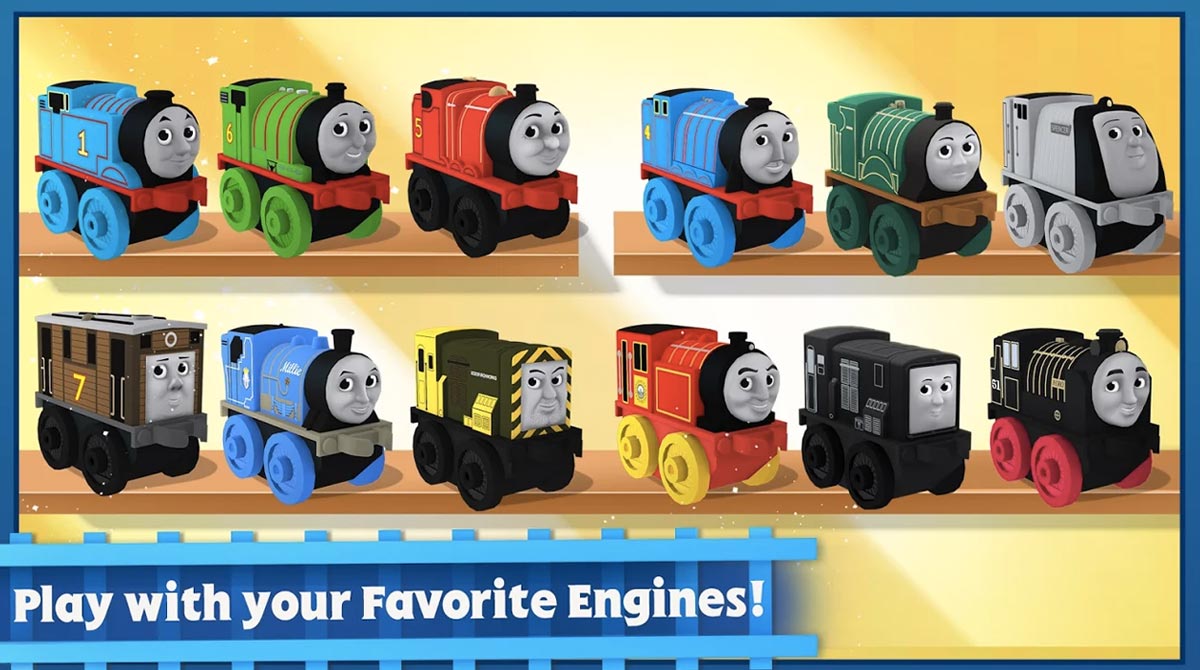 If you are a fan of the popular Thomas and Friends TV series, then you are in for a treat as its official video game makes its way to EmulatorPC. Join the popular gang of the most iconic train characters with your kids at the comfort of your PC. Immerse into the world trains and build a variety of tracks by checking out this highly immersive game today.

Start Your Engine With Thomas & Friends

Thomas & Friends Minis is a free casual game developed and published by Budge Studios in 2018. As the title suggests, this is the official video game of the world-famous train cartoon series for kids. Thomas & Friends Minis allow players to build a plethora of train tracks using various sets and decorate them with a range of items. The game also features collectible golden gears used to unlock various skins. On top of that, players can also paint and drive through the tracks with Thomas and the gang.

How to Play Thomas & Friends Minis

Thomas & Friends Minis will treat you to a short animated intro the moment you start a new game. After the short intro, the main tutorial will follow through. The tutorial is going to be interactive with the main protagonist Thomas himself serving as the main guide. You can then explore the game after the tutorial.

For more fun casual games like this, there’s more to discover here at EmulatorPC! Check out Indian Train Simulator or Coach Bus Simulator now. These titles are also free-to-play driving simulator games that will treat you to various road challenges and views! 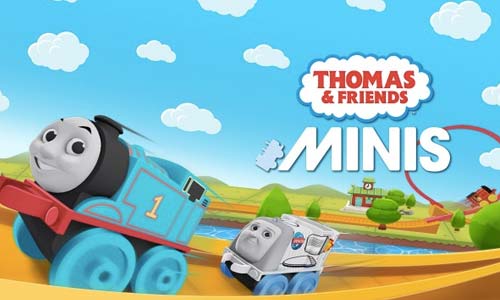 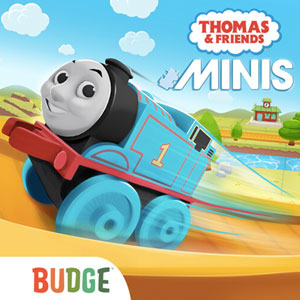 All Thomas & Friends Minis materials are copyrights of Budge Studios. Our software is not developed by or affiliated with Budge Studios.