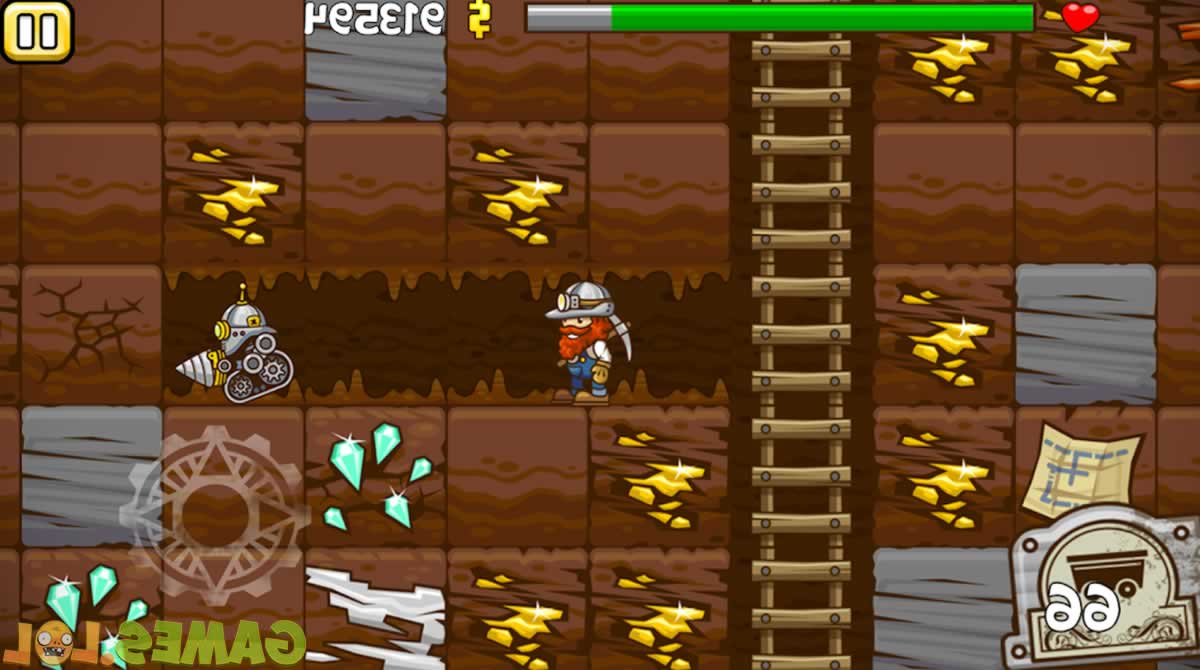 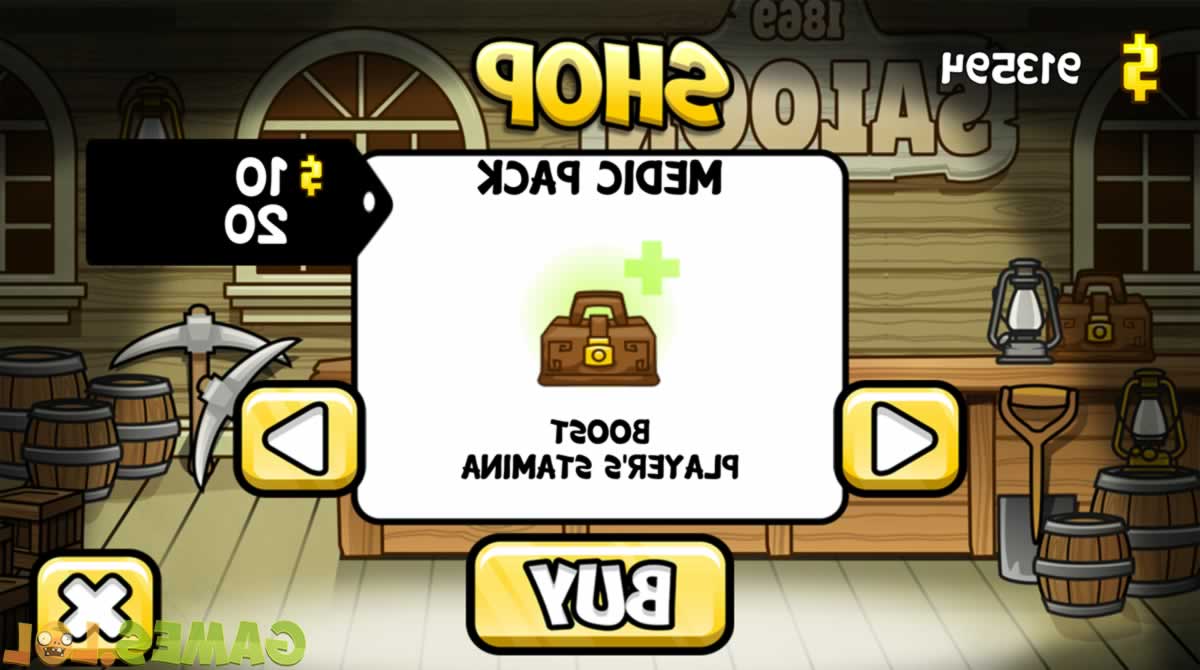 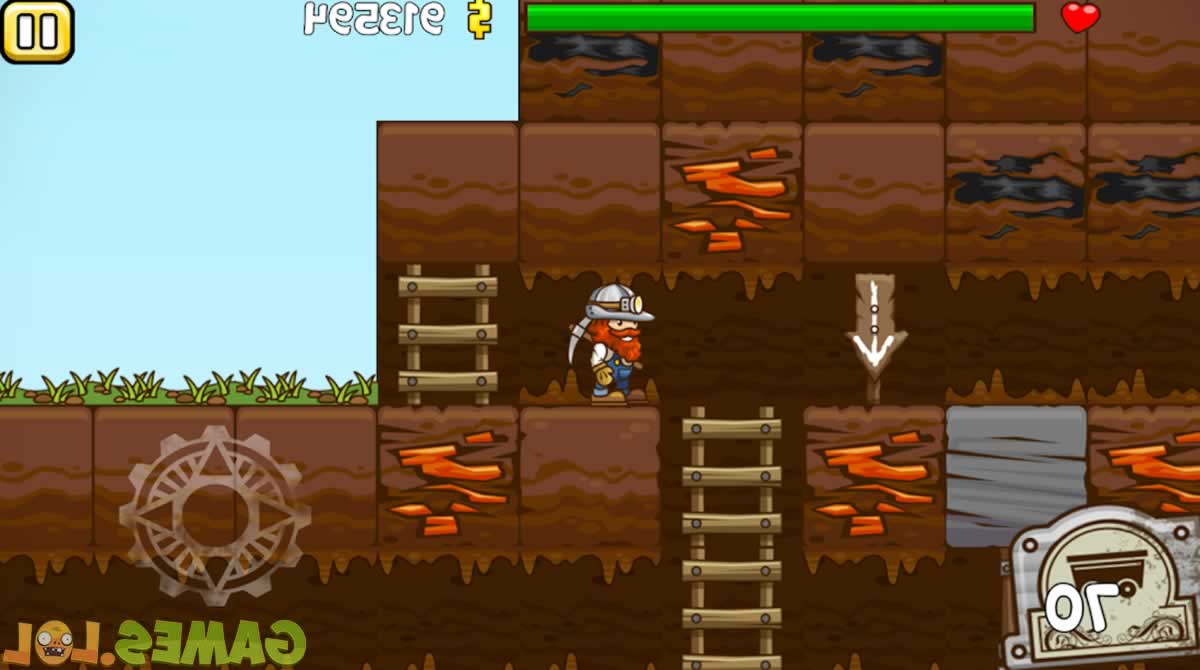 If you’re someone who’s always been curious about mining, then you should try playing this game. It’s titled Tiny Miner, a casual adventure game published by qube 3D. It’s a simple mining game where you play the role of a miner who is looking for fame and fortune. But to do that, you’ll have to mine a shaft in search of a valuable treasure. The gameplay might sound easy, but it isn’t. When you start playing, you’ll see that the game is not as simple as it sounds or looks. Getting Started in Tiny Miner

Figuring out what to do in Tiny Miner is not that hard to do, especially with a tutorial in the beginning. You can choose to skip it, but it’s not really advisable. The tutorial won’t be the type where you’re guided on where to go or what to do. Instead, it’s just several texts that you’ll read to have an idea of what to do.

To the left is the mine shaft, which you will enter to mine for valuables. To the right is the town, where the Saloon is located. It’s where you sell what you find and purchase items that you’ll need. In terms of controls, you only have to worry about the movement button. To mine, you just go near the rock and then press in that direction so you’ll start mining.

Dig In Any Direction To Find The Big Diamond

Keep in mind that you can mine upwards, downwards, and sideways. As long as the rock in front of you can be mined, your character will start digging. This is where things get tricky. When you dig downwards, you’ll fall below the path you just took. To climb back up, you’ll need a ladder. But remember, the ladder is limited, so you need to make sure you have enough when you dig. You can get more ladders at the Saloon.

You also have to consider the fact that the lighting is very limited. There’s going to be a small light around your character, so that’s the only thing that you’ll see. You can increase that, but it’s going to be very expensive. The overall goal in Tiny Miner is to find the big diamond. And you’ll have to explore the entire shaft for it. There will be certain stones that can’t be broken down, so you have to work around them.

If you’re looking for other adventure games to play, check out Caveman Adventure or Ghost Town Adventures. They’re both entertaining games that you will love playing. 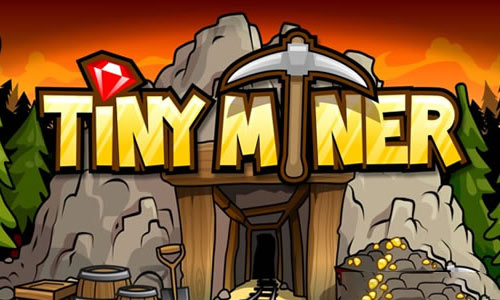 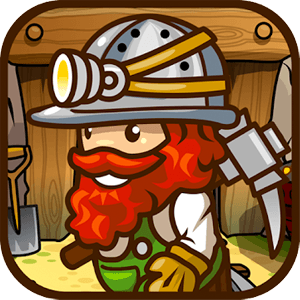 All Tiny Miner materials are copyrights of qube 3D. Our software is not developed by or affiliated with qube 3D.