Mine Survival PC - Test Your Skills with this Epic Survival Game 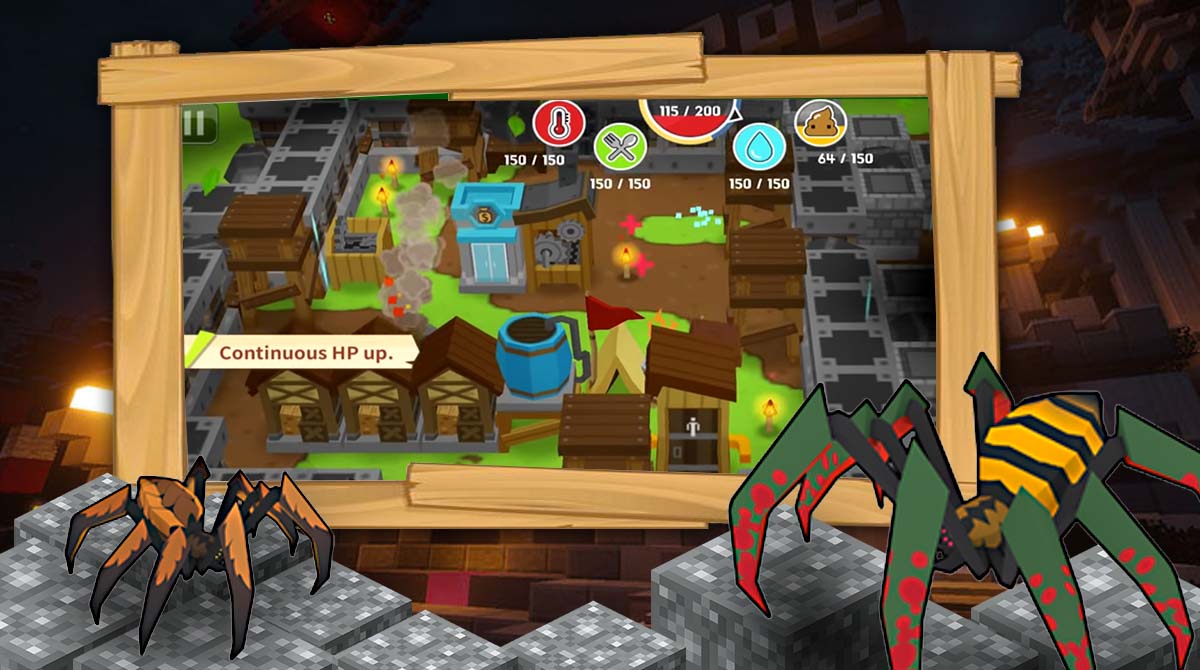 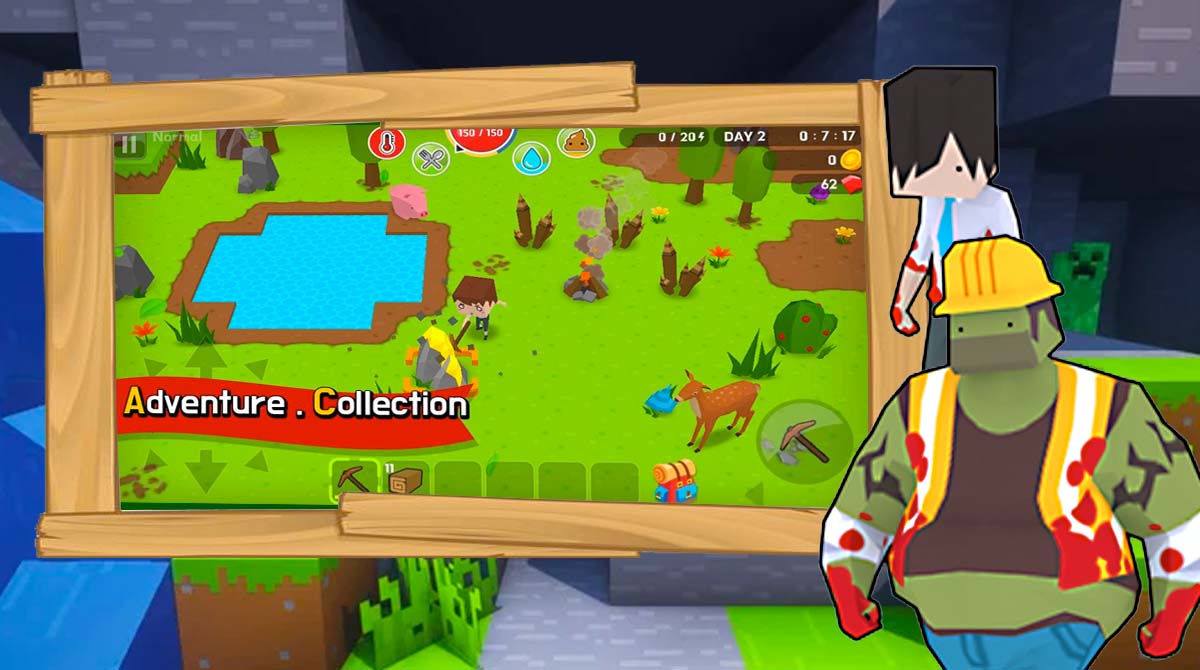 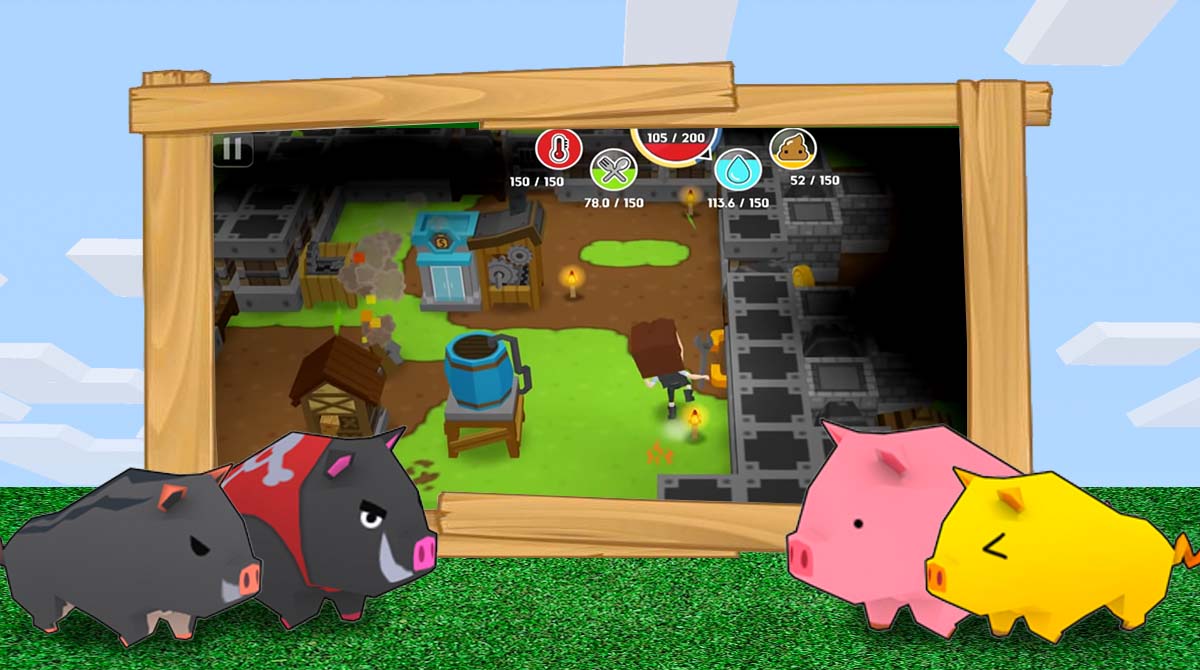 Have you ever imagined yourself in a survival situation? What if you were in the wilderness waiting for rescue? Furthermore, what would you do if zombies attacked you? How would you respond if you were left on your own with just your wits to survive? Most people think that they are up to the task, but you’ll surely find out once you play Mine Survival on PC. Explore the world you are thrust into while playing Mine Survival. Developed and published by WILSODA, this epic game lets you gather resources, defend yourself, build your base, and survive, as you explore the world alone!.

The World of Mine Survival

Mine Survival is an epic survival adventure game where players are placed in a world wherein they have to survive as they wait for rescue. In this world, you will be doing everything by yourself. You will hunt for food, find a potable water source, gather resources, build a camp, survive, and if possible, thrive.

Surviving is the Only Way to Live

Mine Survival allows you to choose from different scenarios, which you need to face to survive. At the start of the game, you will hear an old radio giving you an instruction on how to survive while you wait for rescue. Once done, you’ll start by gathering resources. You need to chop trees, gather rocks and other materials. These resources are important to create tools and build your camp, both of which are vital to your survival. In addition, try to hunt for meat. You can chase after small animals, such as chickens and squirrels or build traps for big ones such as deer and hogs. Also, don’t forget to build your fire because you will need this to cook your meat. It also comes in handy for keeping yourself warm as the dark chilly night falls.

There are a lot of things you can do in this world. You can even cultivate a farm for a more stable food source. Who knows, you might even thrive here. Then, just as you are getting comfortable with your new world, a wave of zombies will start to attack you. Be prepared to defend yourself and survive.

Do you have what it takes to survive? If you would like to test your mettle, then experience this epic mine survival game for PC. You may also want to check out other survival adventure games such as Tiny Island Survival and Westland Survival – Be a Survivor in the Wild West. You can find these for free only here at EmulatorPC. 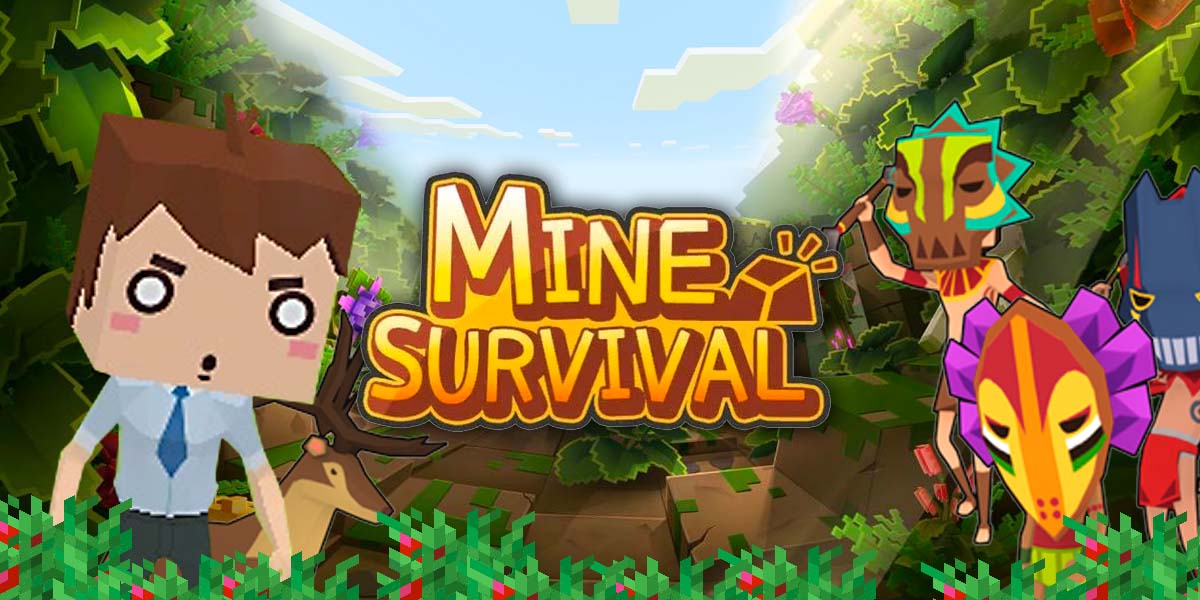 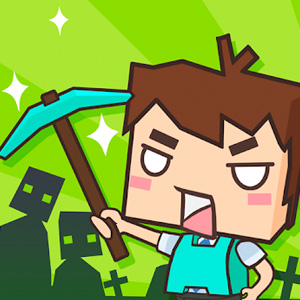 All Mine Survival materials are copyrights of WILDSODA. Our software is not developed by or affiliated with WILDSODA.