Traffic Racer - Speed to the Finish Line While Dodging Obstacles 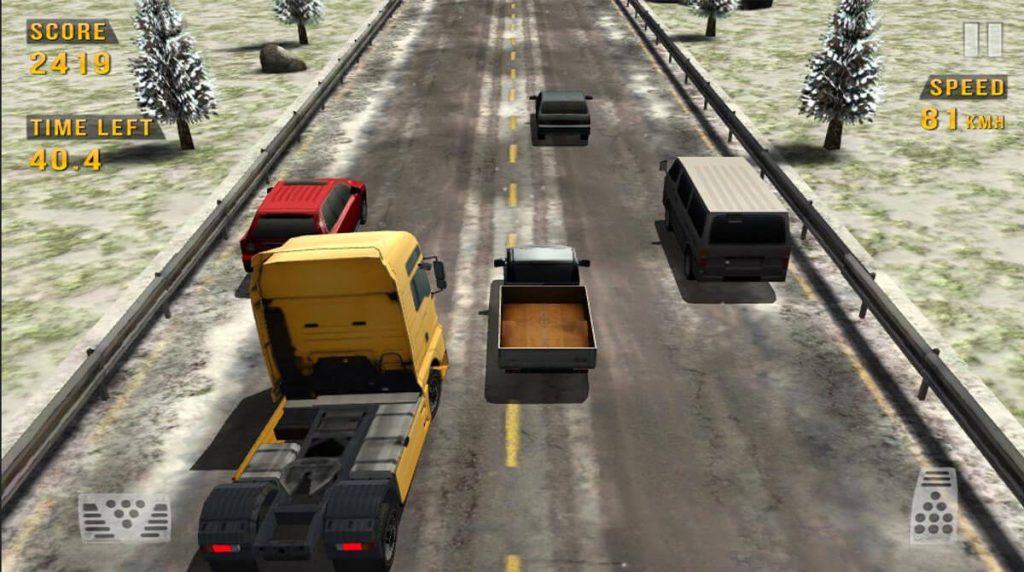 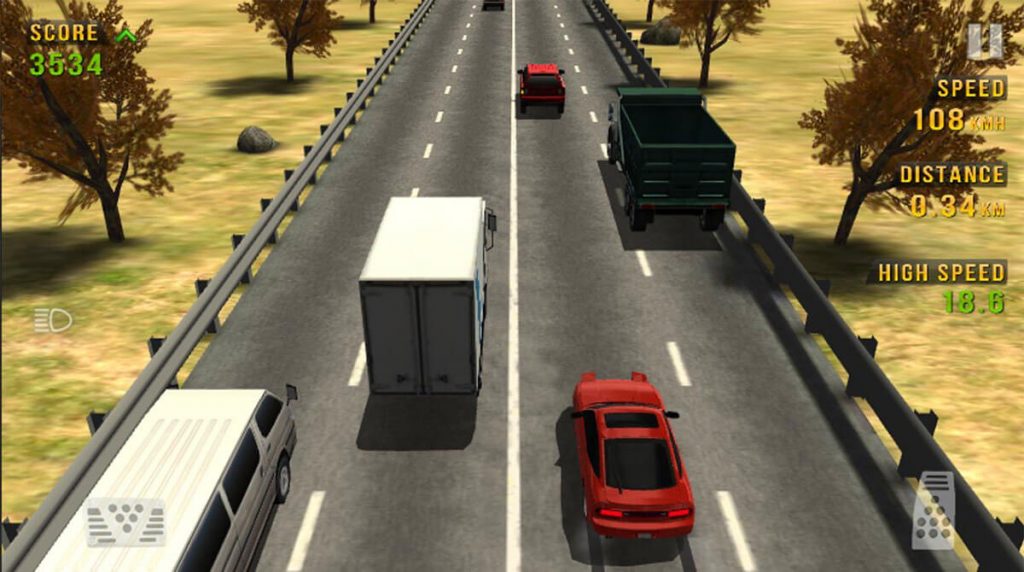 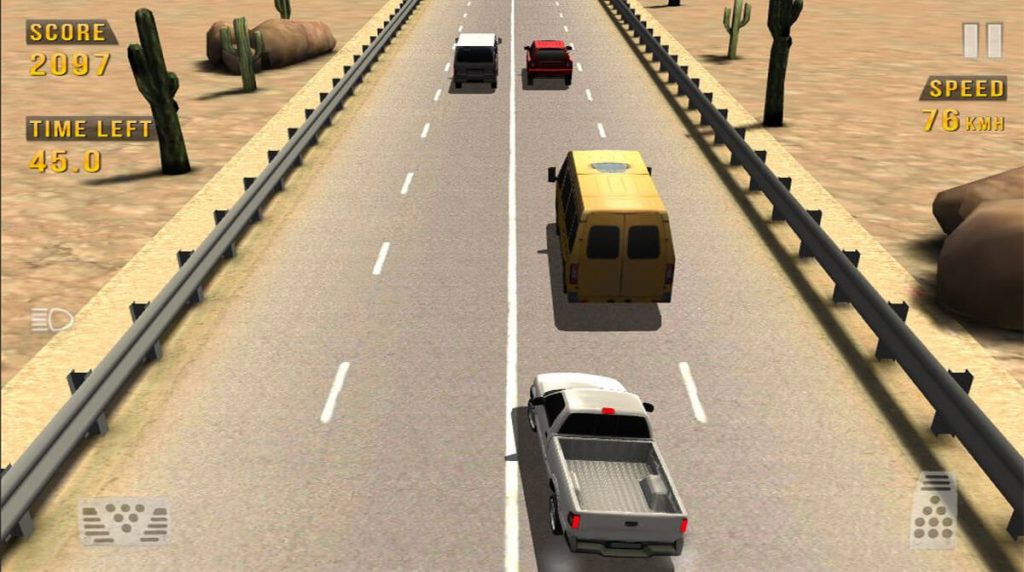 Do you like to play racing games where you have to drive past obstacles at full throttle? Are you keen on playing fast-paced games that give you an adrenaline rush? Are you confident with your driving skills that you want to test your limits and go beyond? If yes, then you should download to play Traffic Racer online now. Speed Your Way Across Bumpy Roads Full of Obstacles

Traffic Racer is a speed-themed game created and published by Soner Kara. In this racing game, you need to drive your vehicle on a highway full of traffic. Obviously, you need to dodge all the other NPC vehicles and obstructions on the way. But here’s the catch – some of these vehicles are traveling in the opposite direction as you! So do you think you can reach the finish line or will it be game over as you suffer a crash?

This game is filled with thrilling gameplay and amazing 3D graphics, a realistic background, and true-to-life engine sounds. Additionally, you can choose from at least 40 kinds of vehicles to drive on the road. There’s a wide range of regular cars, vans, and even trucks with unique statistics and appearances at your disposal. The variety of scenery and vehicles will get you hooked on playing Traffic Racer in no time.

Enjoy Hours of Gaming with a Plethora of Cool Stuff

The first time you play Traffic Racer, you will be going through a quick tutorial where you can learn the ropes of the game. But worry not, the intuitive controls and user-friendly settings will make navigation and gaming easier even for newbies. Decide on your favorite vehicle, customize it with paints and wheels, and get ready to hit the road. This arcade racing game challenges you to avoid all nuisance spread anywhere on the bustling road.

Choose to play in any of the five different game modes namely Endless, Free Ride, Police Chase, Two Way, and Time Trial. Consequently, you can choose to play in five detailed environments including the suburbs, desert, and snow. Ultimately, prepare to compete in the online leaderboard and be the top scorer amongst all Traffic Racer players from across the world!

Excited to play similar driving games like Traffic Racer? We got you covered with loads of racing games here in EmulatorPC! For instance, test your skills as you play Hellrider 3 and Smash Bandits Racing online. 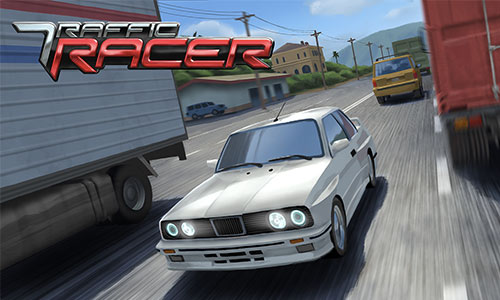 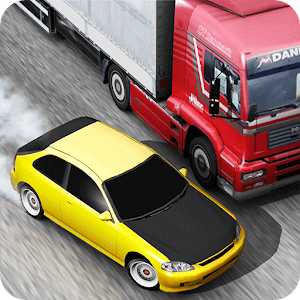 All Traffic Racer materials are copyrights of Soner Kara. Our software is not developed by or affiliated with Soner Kara.