CSR Classics - Drive Fast With A Thrill With This Racing Game 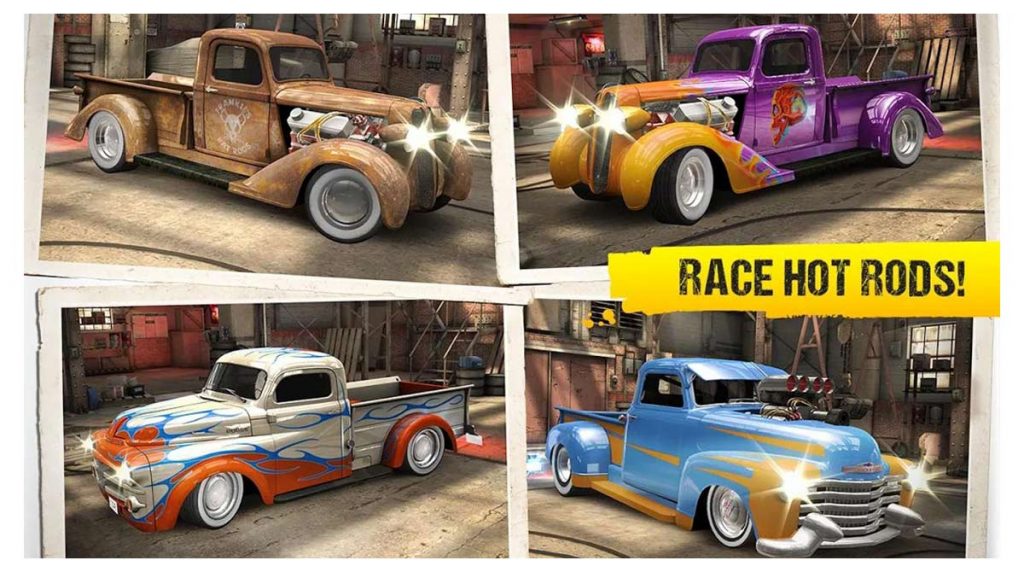 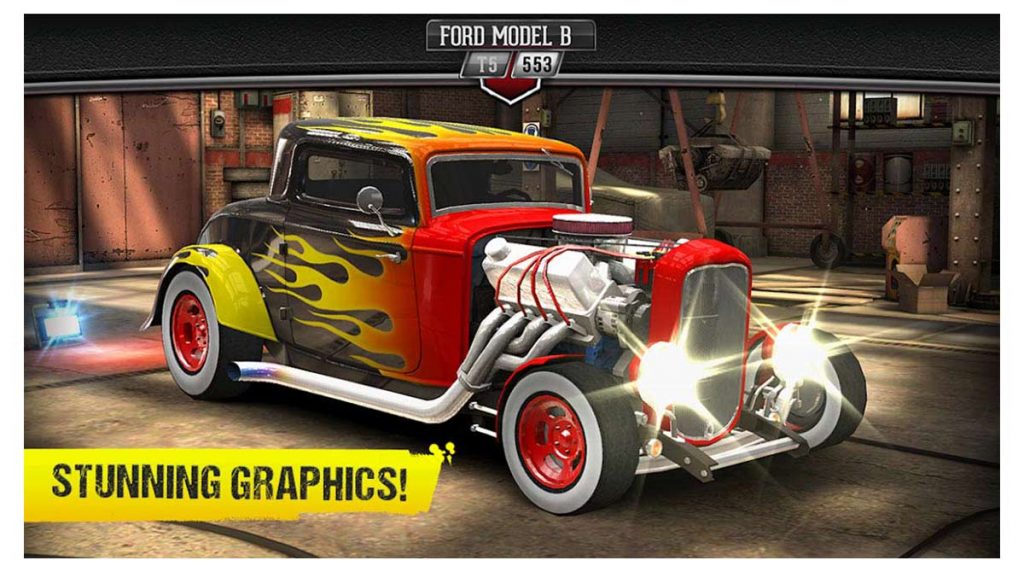 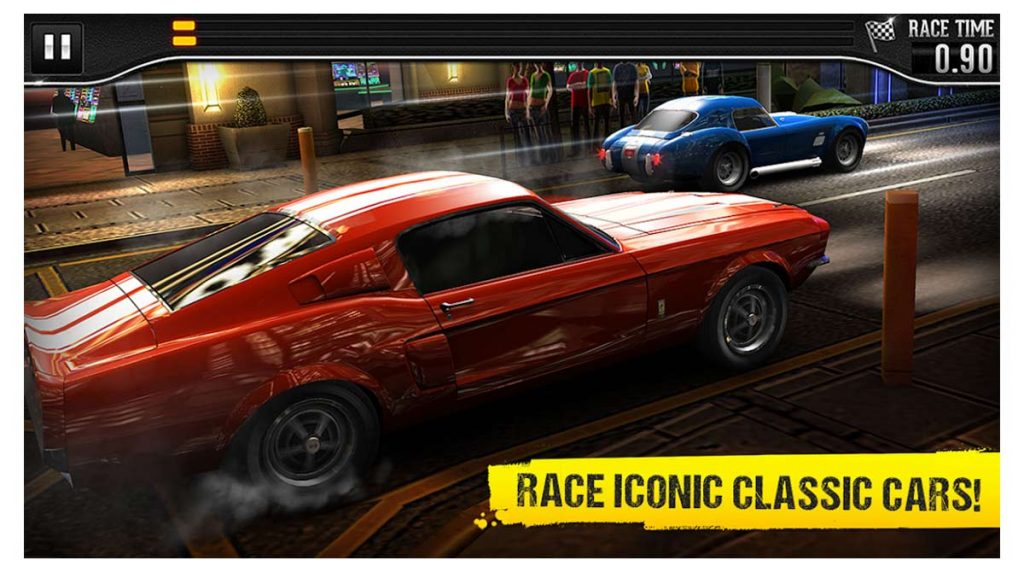 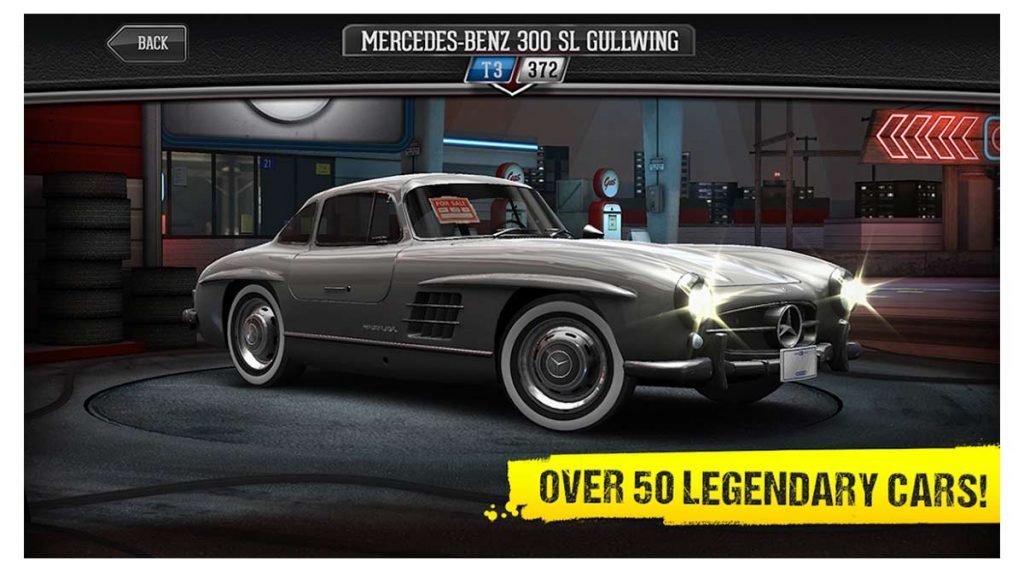 Are you fond of watching racing videos? Do you love to see high-end cars on the race track? If you are this kind of person, you better have an idea about CSR Classics. In this game, you can race virtually and drive high-end cars by yourself. If you have what it takes to win virtually, race your way through victory in CSR Classics. Race Through the Challenge

Published by NaturalGamesMotion Ltd., this racing game allows you to race and challenge others in a racing game virtually. In the CSR Classics’ storyline, you will be a new racer trying to make a name in a city resembling Las Vegas. In the city, you will be accompanied by an agent that will help you to catch the corrupt Mr. Baledin. He is an entity known to be a business magnate within the game. Your task is to race and prepare a trap for him with the help of the authorities.

This racing game’s single-player component is divided into 5 tiers. Each of the tiers has its level of difficulty in terms of opposition and vehicles. As mentioned before, the storyline of this game centered around the Big Boss or also called Mr. Baledin. Your task is to capture him with the help of the authorities by racing in the game.

However, you first need to race to capture his crew in order to move to the next level tier. If you beat his crew, you will then race with the Big Boss afterward. You need to beat him 3 times in each level to be challenged for a rematch. If you win the rematch, you will then be awarded a car that is 1 tier higher than the tier you’re currently in. If you lose, you need to return the gold price you won from the previous races.

In addition, there are no steering, braking, or accelerating controls in CSR Classics. You only have to focus on timing gear changes and nitrous upgrades by clicking the screen. This game is unlike traditional racing games that need such types of driving controls.

If you are fond of racing games like CSR Classics game, there are plenty of them here in EmulatorPC. You can play Rally Fury – Extreme Racing and Turbo Driving Racing 3D. Both of them are also free to download on your PC! 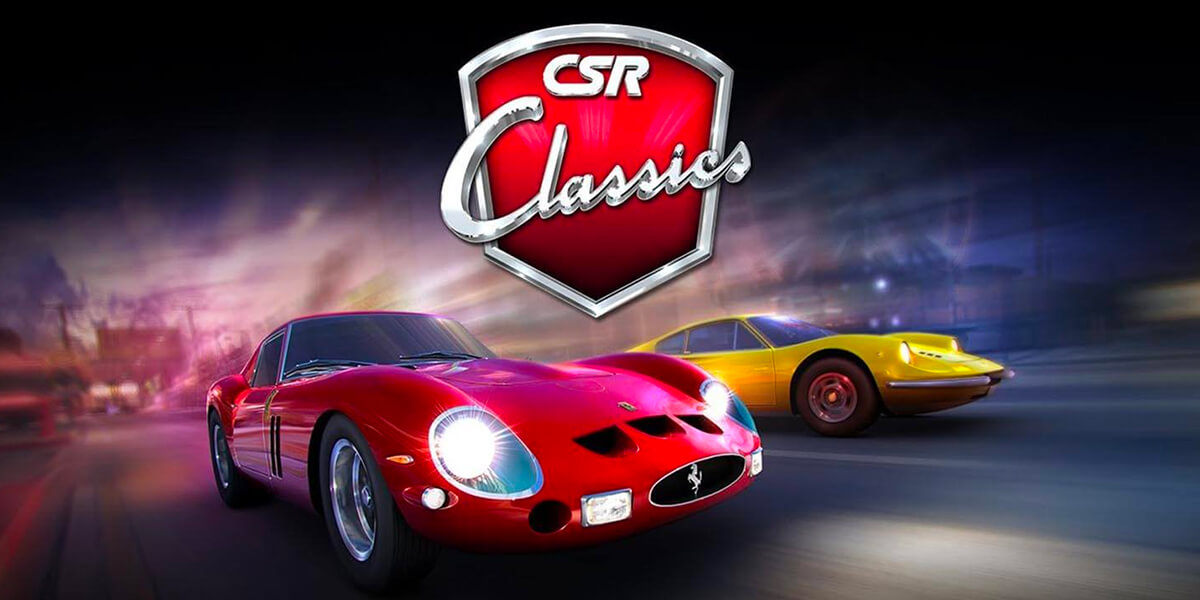 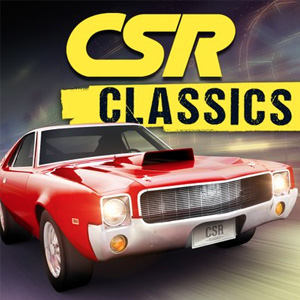