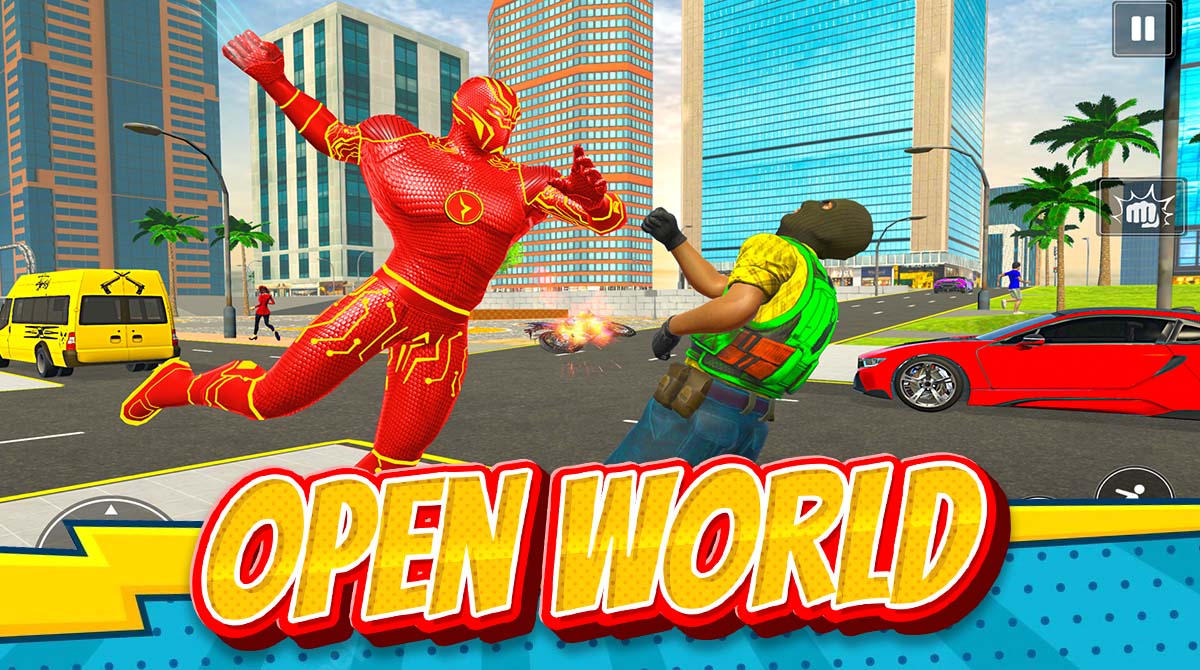 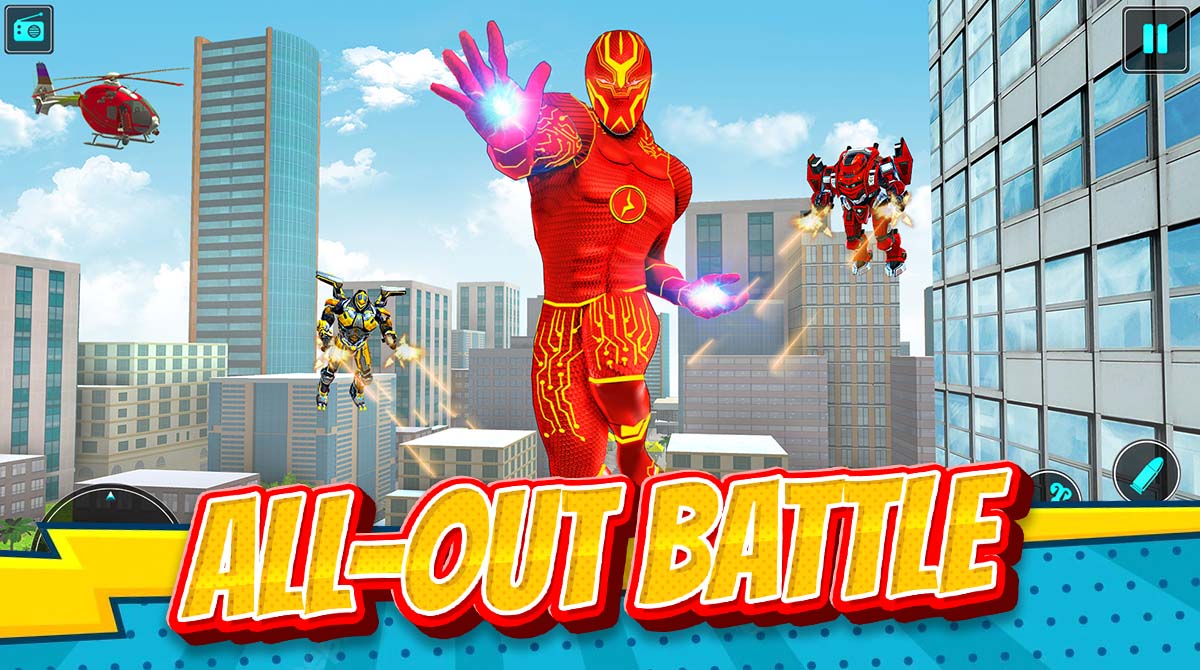 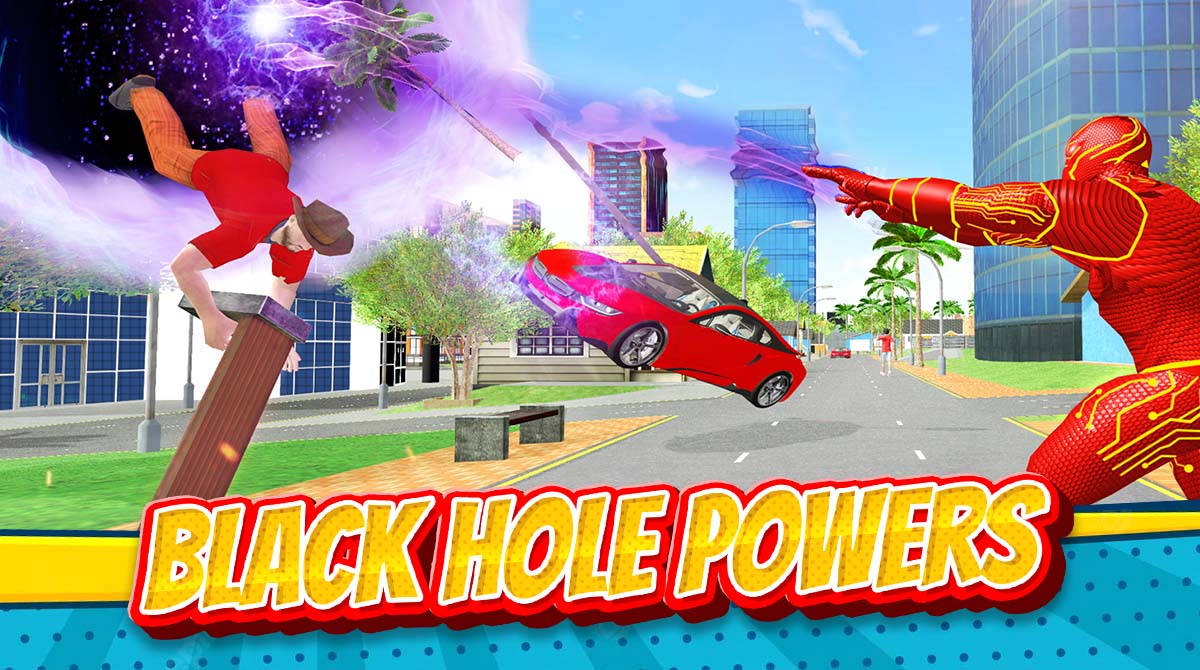 Having cool and awesome powers that you can use to fight bad guys is a dream come true for many. It’s why there are many different contents about superheroes out there. It provides people with a way to see what superpowered beings are like. One awesome example is Rope Game Superhero Simulator. It’s a casual action game by Desert Safari Studios where you play as a superhero. You use your powers to stop bad guys and protect the citizens from their evil plots. It’s a cool game where you get to finally experience what it’s like to be a superhero and have cool superpowers to use. But what is Rope Game Superhero Simulator all about? Let’s talk about that in more detail, as well as the features the game has to offer.

As someone who has superpowers, it’s only natural that you use them to stop bad guys and protect the citizens. And that’s exactly what you’ll do in Rope Game Superhero Simulator. The police can’t stop all the bad guys that are terrorizing the city. And that’s where you come in to provide extra help. You work with authorities in thwarting evildoers’ plans and saving the day.

But don’t expect to just deal with regular bad guys. There are aliens who also want to take over the world. But don’t worry, you have awesome superpowers available at your disposal. They will help you take out the evildoers and keep the city safe. Let’s now discuss how Rope Game Superhero Simulator is played in the next section, so you’ll know what to do.

The gameplay of Rope Game Superhero Simulator is not hard to learn. This is because the controls are very straightforward and each power you possess will have a corresponding button. But the game does feature a tutorial at the beginning, where it shows you the gameplay, as well as each power you possess. It can help you get started properly with the game.

When you play Rope Game Superhero Simulator, you will have two modes to choose from, which are the mission mode and the open-world mode. The mission mode is where you stop evildoers and protect the people. It’s also the mode where you earn money that you can use to unlock other superheroes and vehicles. The open-world mode is where you can do whatever you want. You can explore the city, become a supervillain, and so on.

Open-World Action Game Features for You to Explore 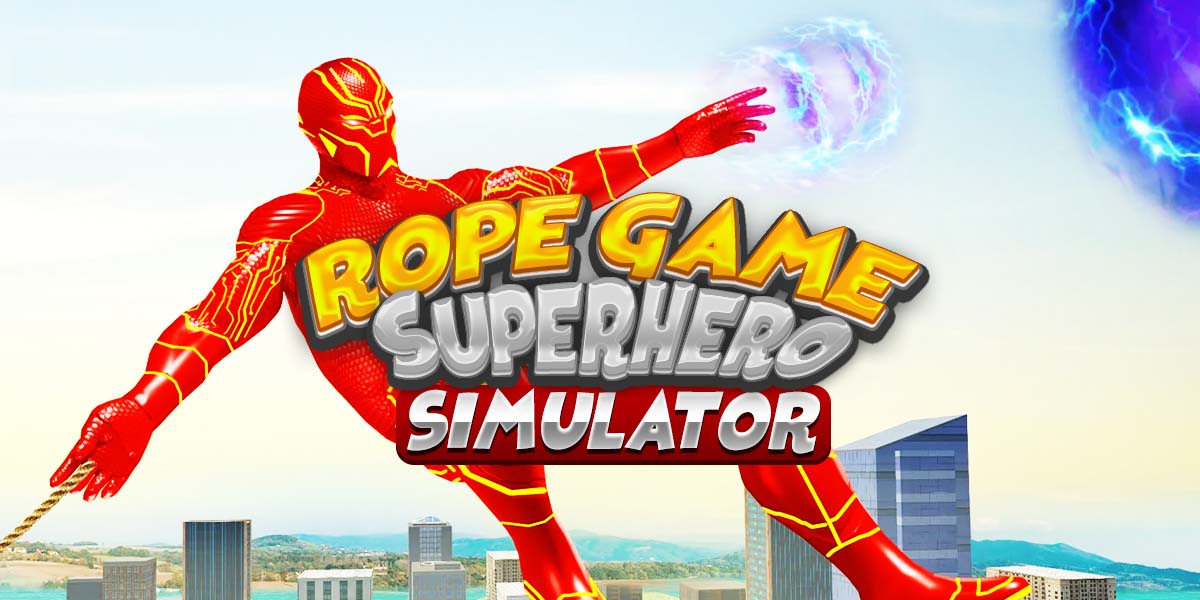 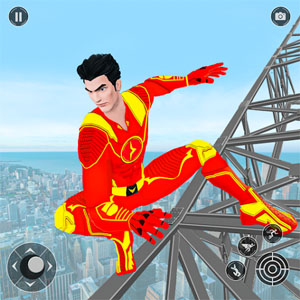