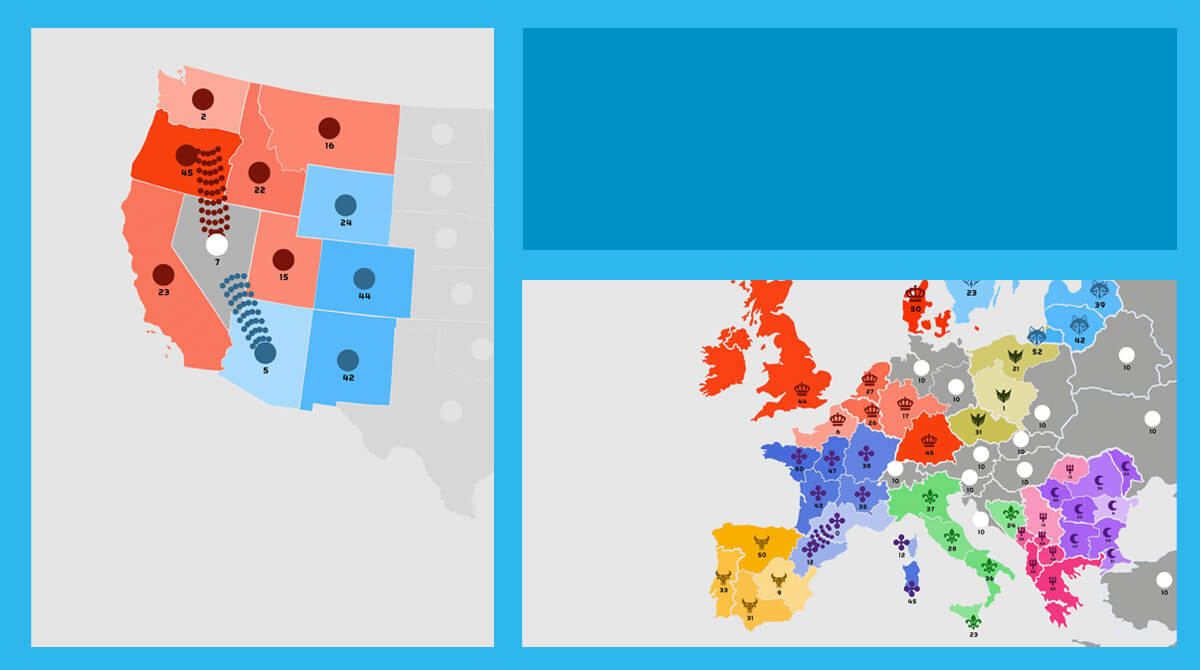 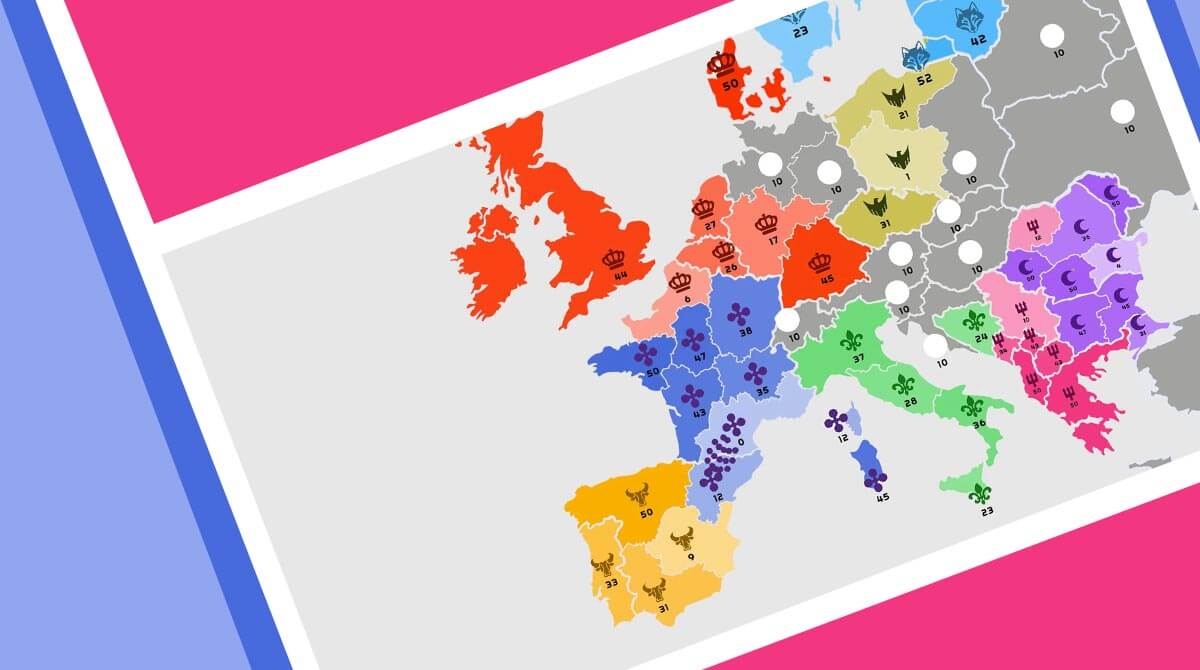 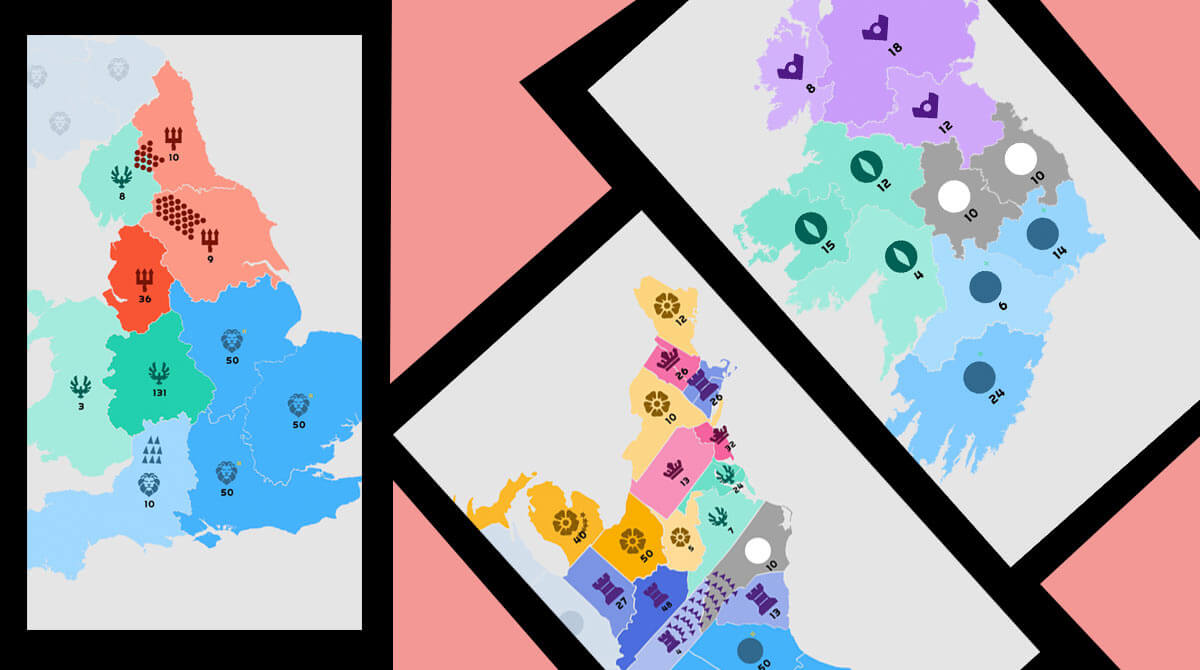 If you’re an avid fanatic of strategy games, then the State.io – Conquer the World in the Strategy Game is suitable for you. This battle game developed by Casual Zure Games is very easy to play. It focuses on conquering various states and territories. Meaning, your goal is to seize the whole world and be the best among the rest.

State io online has straightforward gameplay and doesn’t require you to spend too much time on the learning phase. Hence, you can feel the challenge right away as you explore the game online.

As previously mentioned, State io PC is a strategy game with easy gameplay. To start the game, you simply need to tap or click on your screen. Then, you need to set your territory’s color and start playing and conquer other states by activating several troops.

When you play the game, you will notice that there are various states besides your territory. Just like yours, each of them also has numbers that represent their troops. To defeat a state, you need to deploy a significant number of soldiers more than what they have.

Typically, it is a strategic clash of dots by solving clever puzzles to defeat your rivals and expand your supremacy. What makes this game more challenging is that other territories are aiming for unconquered areas just like you. You need to be a good leader to accomplish victory in this war of strategies. To outrank others, you must be an excellent strategist in defense and attacks.

Accept the Challenge in this Battle Game

Primarily, State io free is a tournament between two territories. You can accomplish your goal when you are able to beat the troops in a particular state. However, some areas are hard to defeat as the numbers of their forces are also growing similar to yours. To be successful in your conquering journey, you need to conquer smaller areas first to gather more troops to help you beat your bigger enemy.

Once you capture a specific area, you will earn coins that you can use for upgrades. For example, increasing the speed of your troops or adding some more troops in your state. As you progress, doing certain upgrades are necessary as you face more difficult territories. Despite these challenges, State io online is a fun and thrilling game that you will surely enjoy.

If you are checking out other strategy games, you can download games like Tactical War and Siege Castles Game. Though these games are available on your android and iOS phone, playing these games right on your PC is highly recommended to experience seamless gameplay and a more comprehensive interface. Check out EmulatorPC here now! 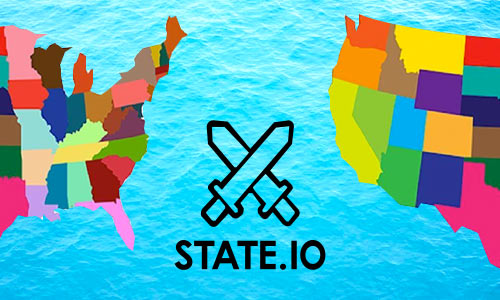 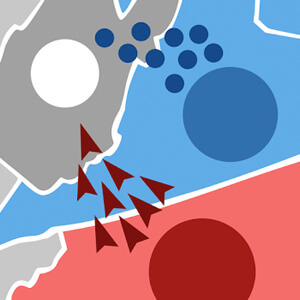