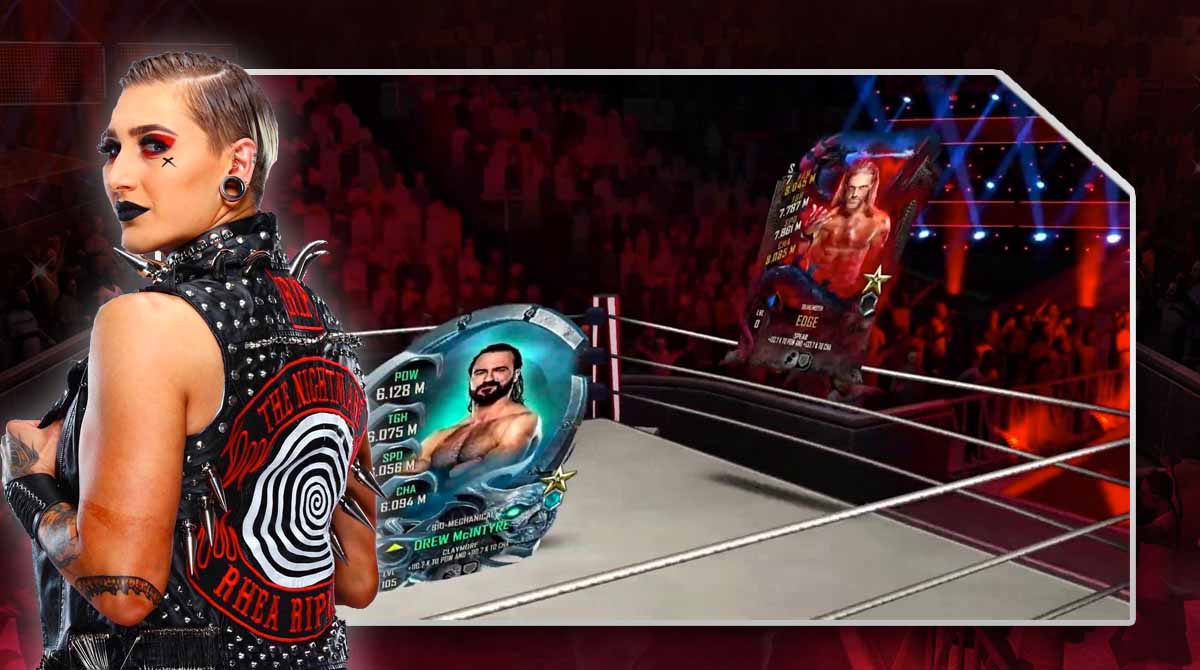 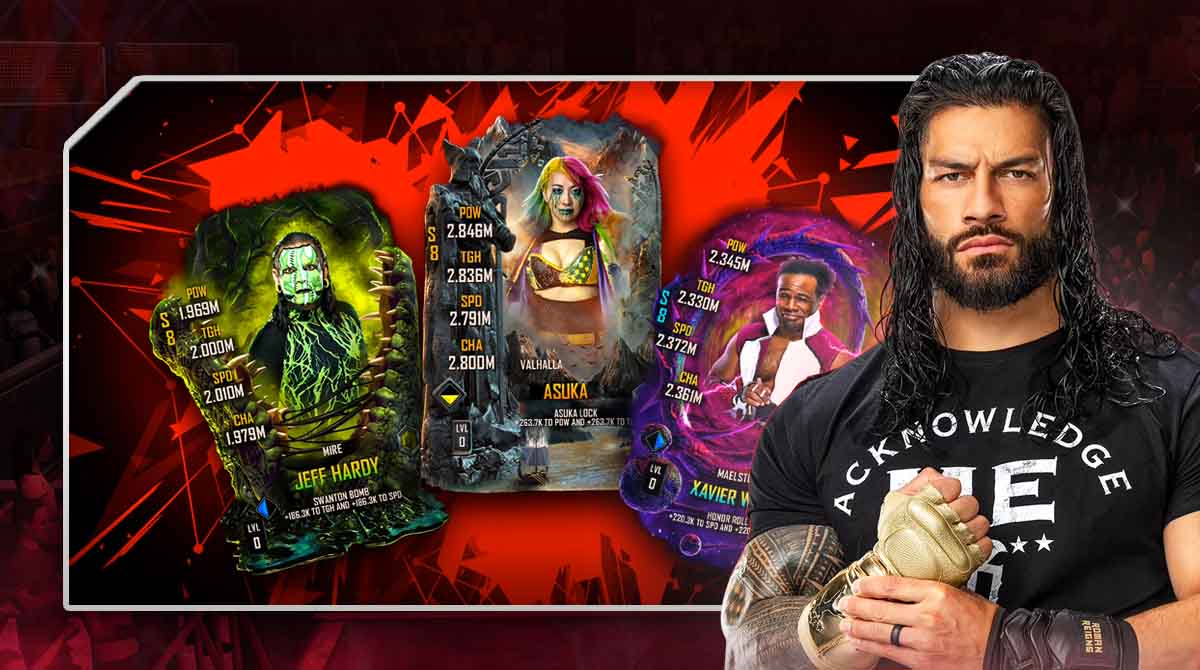 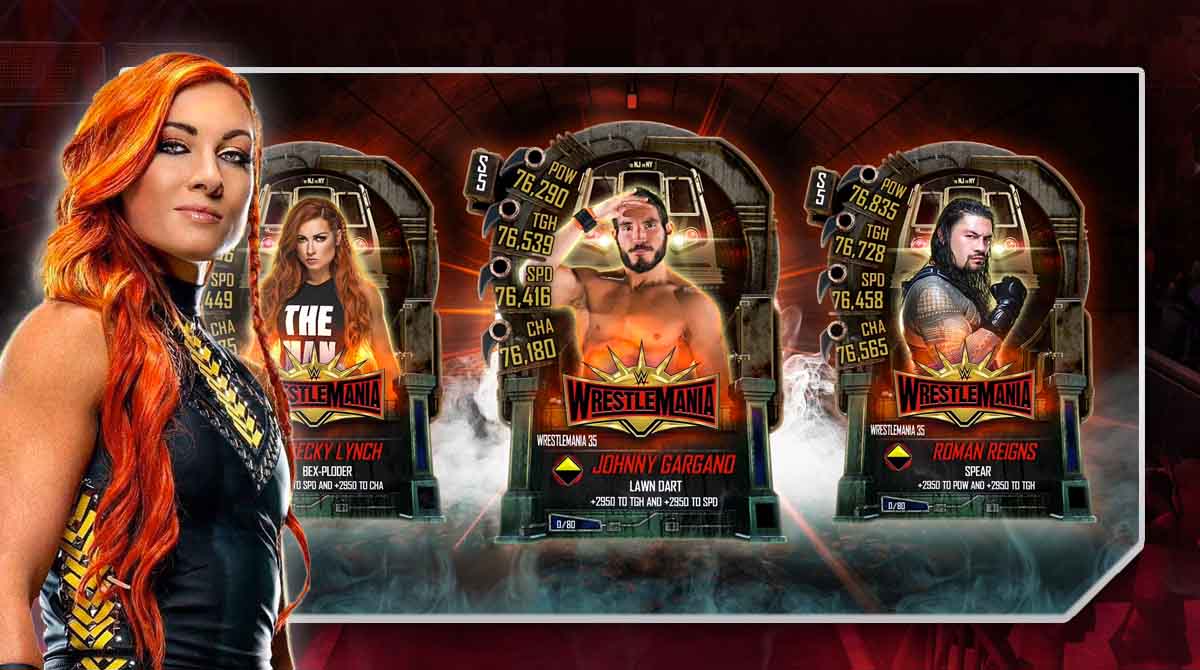 WWE SuperCard combines card battles and deck building with WWE Champions and Superstars. now on its eighth season, this awesome game will bring you brand-new card tiers, graphics, features, and the Atomic Drop game mode. Superstars, get ready with your fight cards! Get Ready to Rumble!

Collect and play cards depicting Hall of Famers and WWE Legends from throughout the company’s history. Compete against other players in a wide range of game types and real-time events to be the ultimate card collector. In the limited-time game mode Atomic Drop, enter the ring, drop tokens onto the board, receive rewards, and grab the Special Edition, John Cena.

Superstars in game modes like 24/7 Champions as well as other card combat games.  Create also a card play strategy that will allow you to leg drop, use Rock Bottom, and smash your adversary into the online mat. Create the ideal superstar team to dominate the opposition.

Dominate the Ring from your PC

In this game, using your finest card-play approach is a must. You can gather cards that are inspired by premium WWE Network events like Summer slam and the Royal Rumble, among others! Step into the arena and compete to join the dynasty of champions; you can also obtain collecting cards from regular programs such as Monday night Raw, Smackdown, NXT, and NXT UK.

Another thing, you should always take a look at the compatibility of your wrestlers to get the most out of them. An arrow icon may be seen on the right side of each superstar card’s portrait. The direction of this arrow denotes how well they get along with other wrestlers. In a tag-team bout, two wrestlers receive a stat boost if their combined arrows form a single-colored square.

In contrast, during a tag-team match, mismatched wrestlers experience a stat reduction. Other than that, just sit back relax, and enjoy collecting your favorite WWE superstars and champions.

Smack Your Opponent With These Features

Try out and play Animation Throwdown and Counter: Side if are a fan of Card Games. For more video game genres, feel free to click the categories tab on this page. 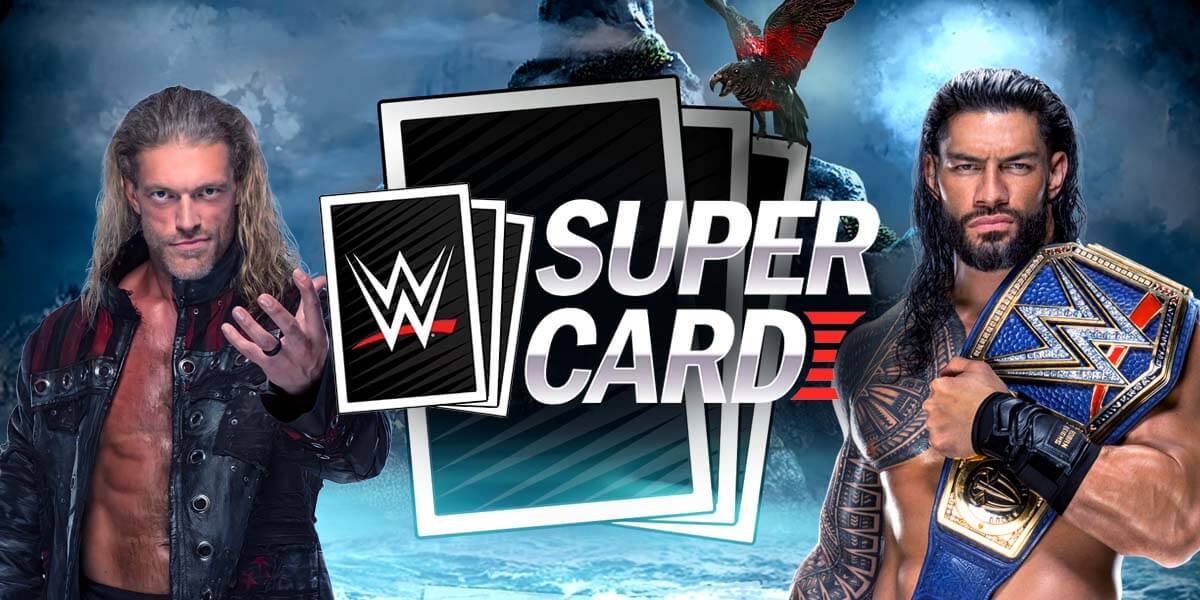 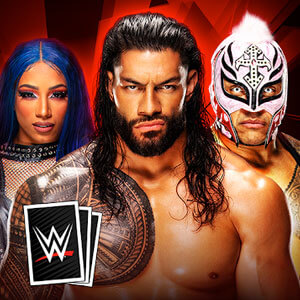 All WWE SuperCard – Battle Cards materials are copyrights of 2K, Inc. Our software is not developed by or affiliated with 2K, Inc.