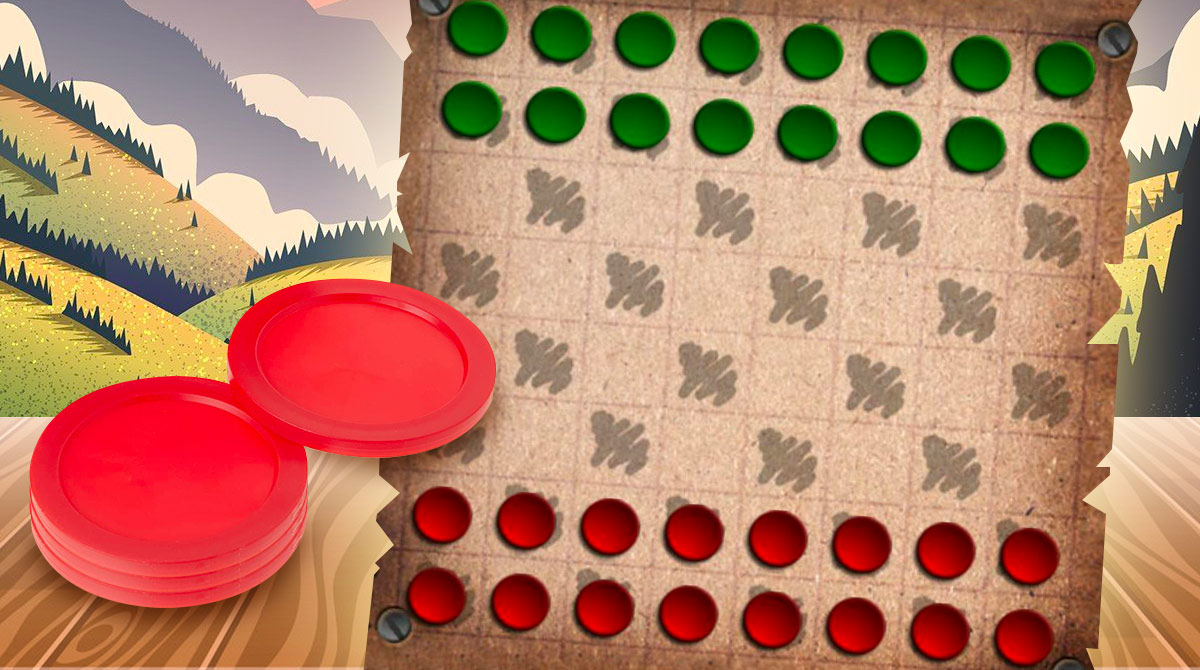 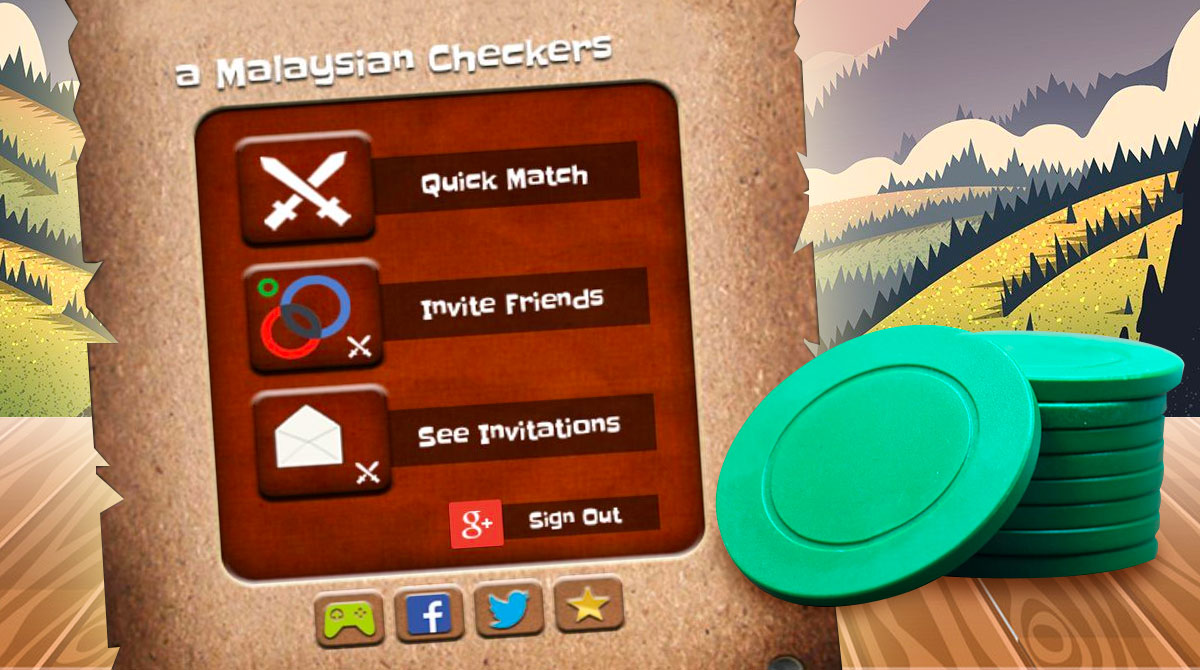 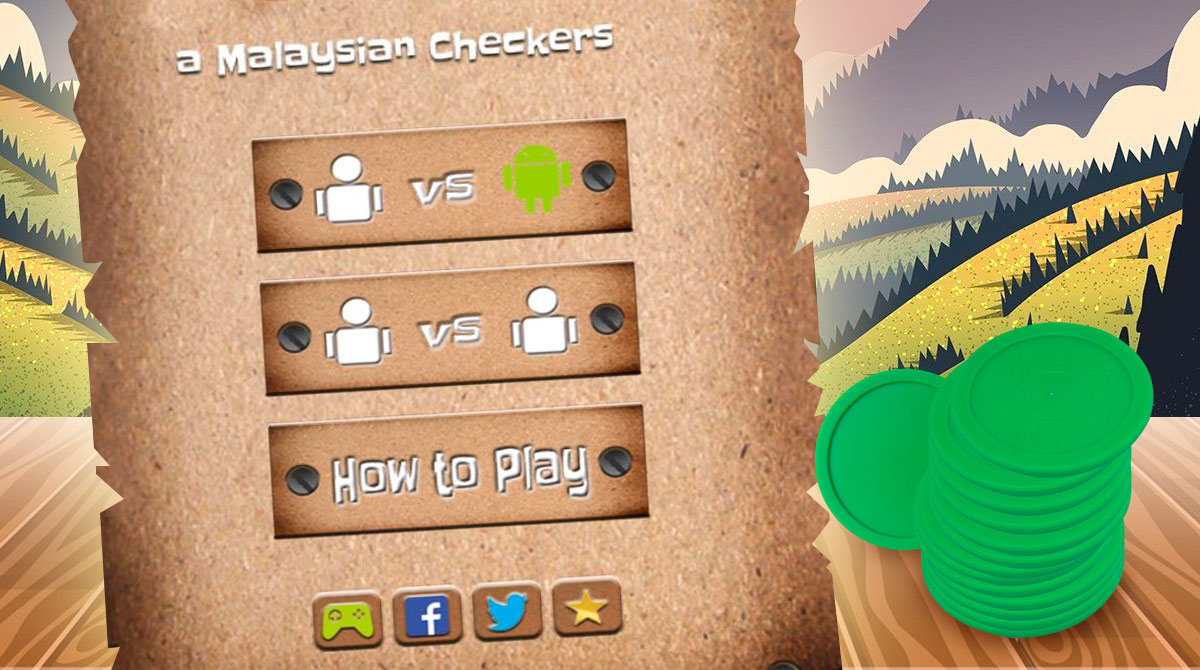 Are you fond or good at playing checkers or draughts? Well, let’s test what you’ve got with Dam Haji for PC. This two-player board game that originated in Malaysia is renowned as one of the best variations of the Checkers or Draughts game.

Published by Lipandes Studios, Dam Haji shares the same mechanics as the usual Checkers or Draught. So if you’re familiar with this game, you already have an advantage. Do you want to try this game out? Download the game now, and let’s test your prowess in playing checkers.

As mentioned above, Dam Haji PC shares the same objectives with checkers. Mainly, capturing all the pieces of the enemy or forcing the opponent to over with legal moves. In this game, you can choose two game modes depending on your play style; the standard mode, which is also known as Dam Haji, and/or the Giveaway mode, the Dam Suap.

In these game modes, you can play using two different board sizes; 8×8 for 24 pieces and 10×10 for 40 pieces. Before the match starts, you can set the rules depending on your gameplay. Also, you can choose a rival, either an opponent from the CPU, or invite a friend online who is also playing the game.

The Rules of Dam Haji PC

In playing this checkers-like game, you need to know the default rules first to ensure that you’re on the right path to winning. The promoted piece, called Aji, can be moved and captured in some free space backward or forward, known as Aji Terbang.

Also, there must be no jump or capture between the regular and promoted piece. This rule is known as Greedy Jump. However, even if the rules are set, you can still customize and disable these rules by unchecking them to the options corner.

With the developer’s recent update, you can earn extra undo by watching video ads. Also, the AI opponent can capture the topmost potential number of pieces. So, are you ready to conquer the checkers board now? Let’s test your strategy straightaway!

If you are thrilled with the exciting gameplay of Dam Haji online, you can still explore other board games here. Try playing Mahjong Titan and Ludo Club – Fun Dice Game right on your PC. All games mentioned are free to download here in EmulatorPC. 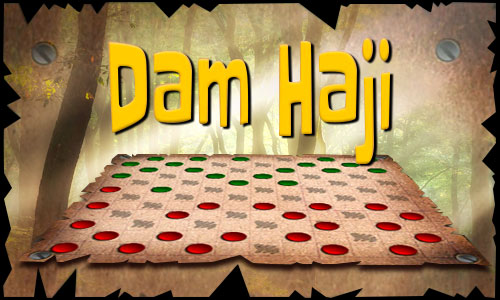 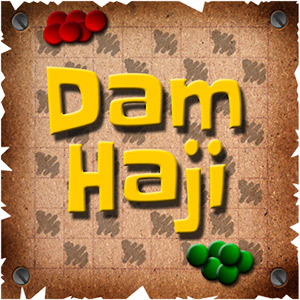