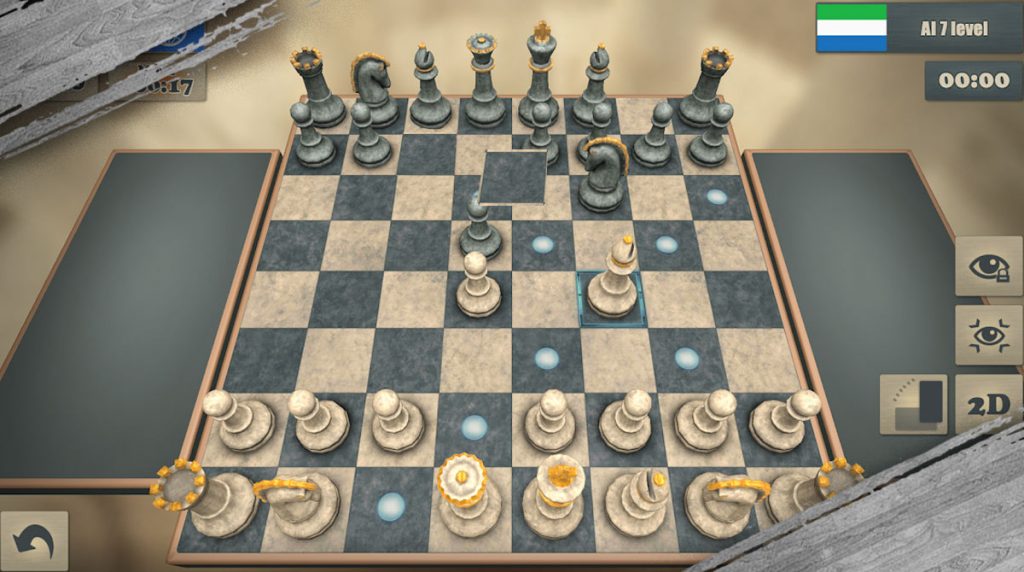 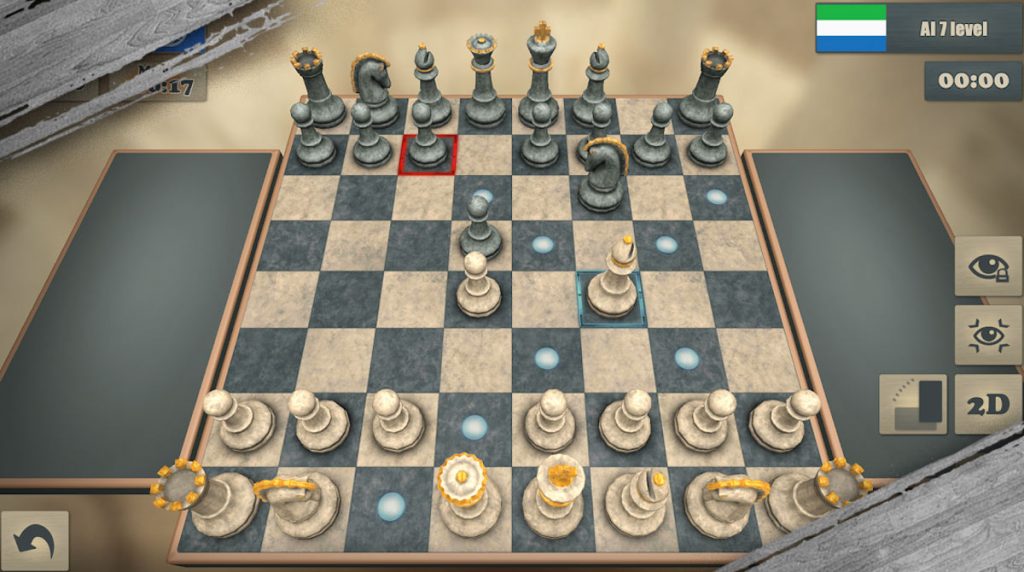 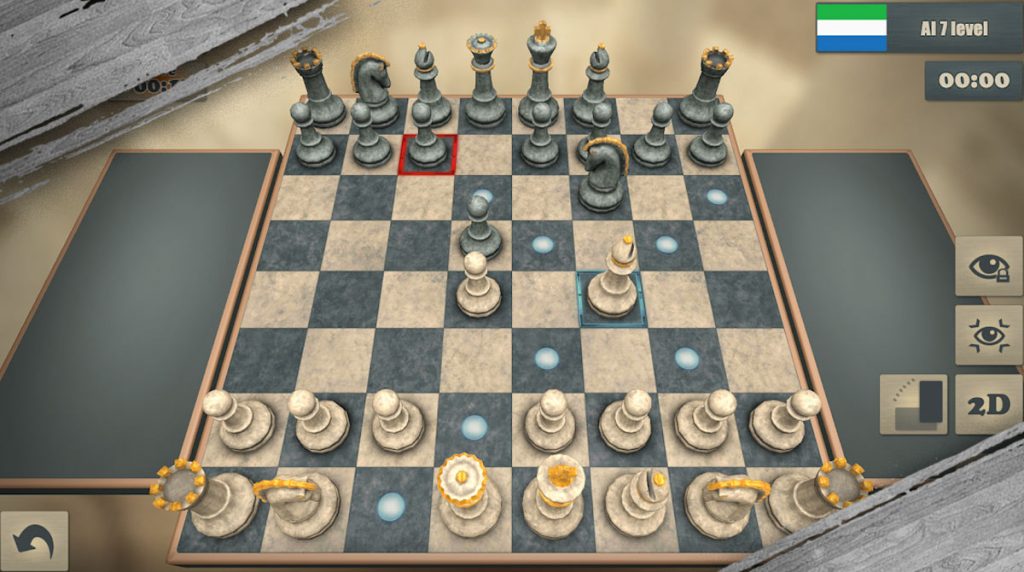 Have you watched The Queen’s Gambit? If you do, do you want to be like Beth Harmon and become a chess master? Go and live your dream in Real Chess. It’s one of the best virtual board games where you can play the classic game in the comfort of your home! It isn’t your typical board game because it’s set in a fantastic 3D environment, which adds flavor to this historical and uber-popular sport! Play it on a bigger and wider screen for more excitement while you make your moves. Grab the emulator here at EmulatorPC for a better PC game experience. Enjoy Real Chess on your PC now. Have a Nostalgic Gameplay in Real Chess

Real Chess is a board game by Alienforce. You will have a grand time playing this awesome chess game online as you will feel like you’re in another dimension. Challenge and play against other chess players around the world. You never have to leave the comforts of your home because you have the freedom to play this classic game on a bigger screen, which is designed to bring you better resolutions! Are you ready to become a grandmaster at chess? Show your skills now by downloading this chess game online.

Play Real Chess and download for PC today. You can either play with other online players or spend time defeating the AI with over 2,000 different levels!

Chess is a classic board game that’s also considered a sport because it’s the best exercise for the brain. Many chess players enjoy chess because of the positive impact it has on our brains. So with Real Chess, you will get to experience this popular game set in a 3D dimension. Like any chess game, you need to beat your opponent using your best moves. Always think one step ahead of them and defeat them instantly. If you plan on going solo, you can also play against the AI. There are 2,400 levels, so you will never get bored.

You can also choose between 3D and 2D variants and the different themes of chess sets. Plus, you can chat with your opponents and get to know them. Play your most favorite board game on PC now!

If you’re looking for more board games to play, you can check out Ludo Club – Fun Dice Game and Mahjong Epic. These games are all free to download and play on PC here at EmulatorPC. 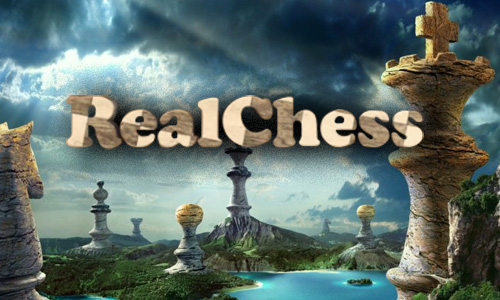 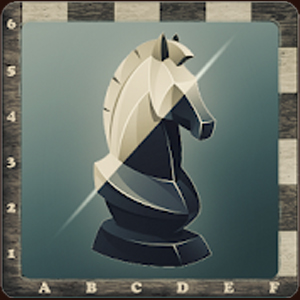 All Real Chess materials are copyrights of Alienforce. Our software is not developed by or affiliated with Alienforce.