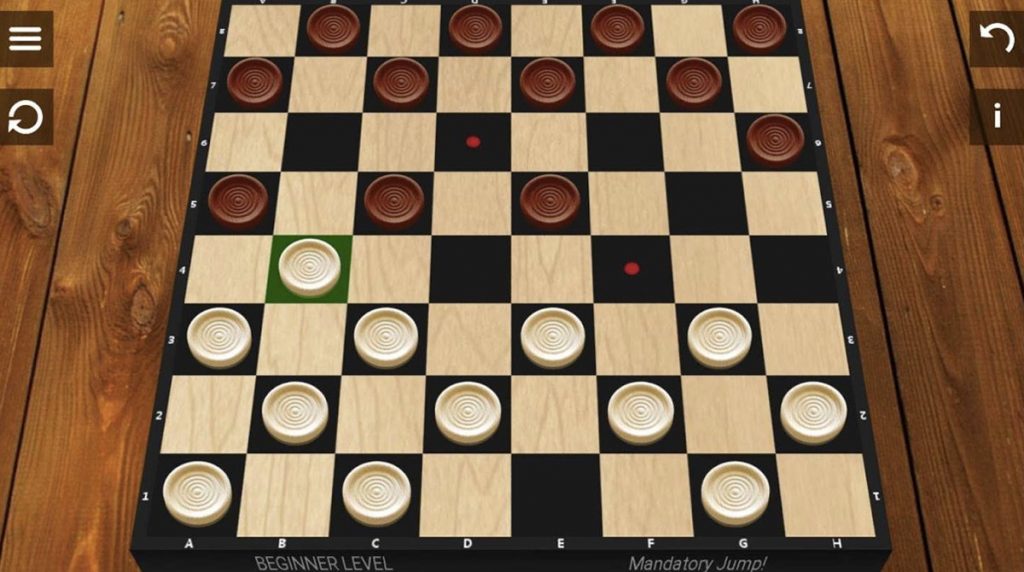 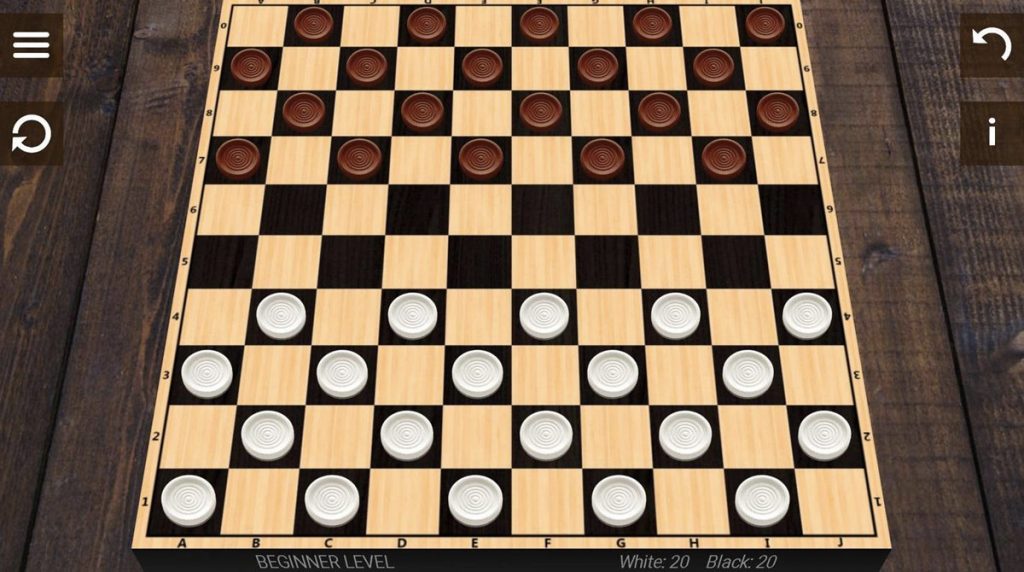 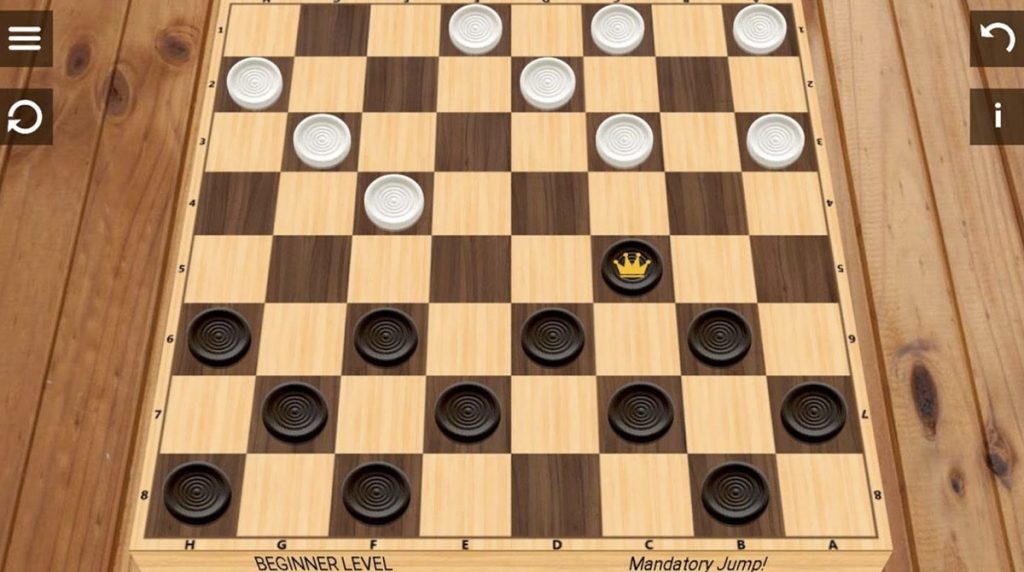 Not all fun and exciting strategy games involve building a base, training troops, and then attacking another base. Sometimes a good old board game is enough to satisfy your interest in strategy games. Take this Checkers app for instance that’s published by English Checkers. It will let you experience the most popular board game on your device! But winning here won’t be easy, especially if you’re playing against a good opponent. What’s great about this Checkers game is that it supports various checkers rules. That’s right, there are different rules available for checkers.

What the Checkers Board Game Offers

Players are on opposite sides and take alternate turns with white pieces being the ones to start. A player starts his or her turn by moving a piece diagonally to an adjacent unoccupied square. To capture an opposing piece, it needs to be in one of the adjacent squares and the one immediately beyond it must be unoccupied. You can jump to the unoccupied square and capture the piece that you jumped over.

Capturing is also compulsory in checkers, which means if you have a move where you capture another piece, you have to take it. The main difference between the two rules is the King. When your piece reaches the farthest row in the board (the one at your opponent’s side) it then becomes a King.

If you enjoy playing board games, then you can also try other fun board games like Sequence 2020 or Ludo Club. Both are also entertaining and fun and they’re available to download for free. 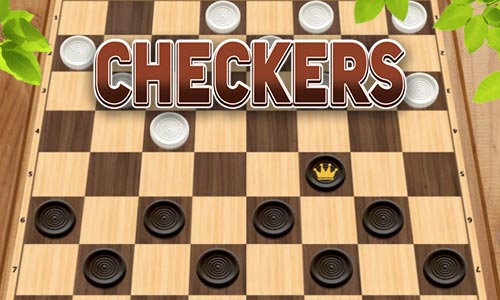 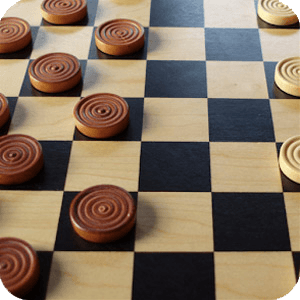