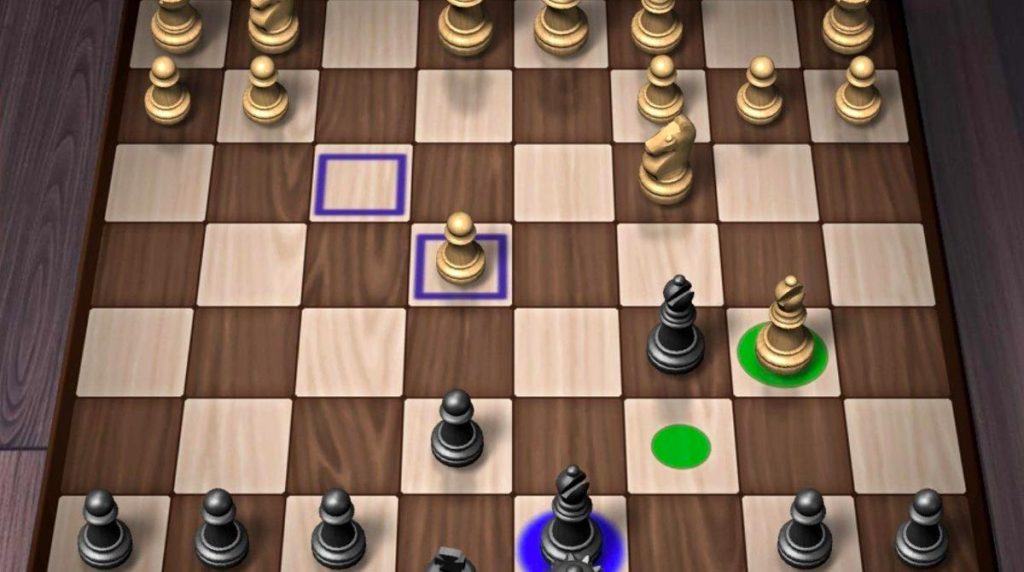 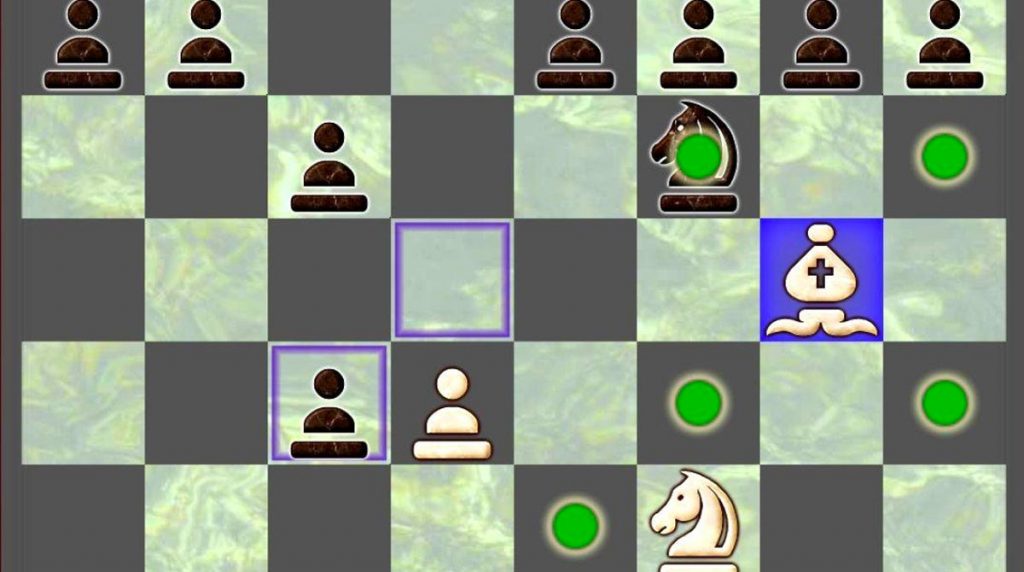 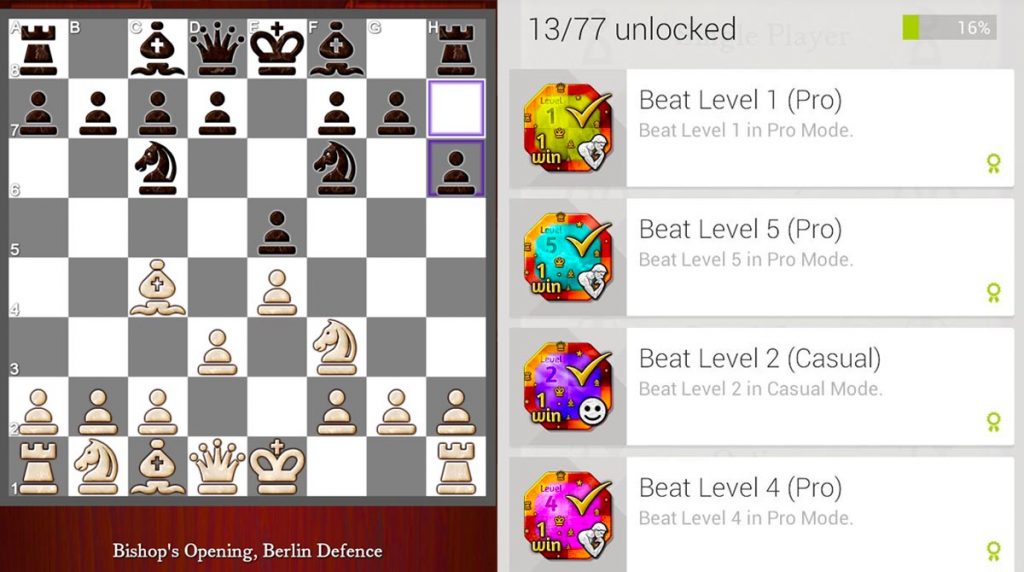 When it comes to fun and exciting board games, probably no other board game will compare to chess. It’s one of the most popular strategy board games that you can play. That is why this board game has been converted into video games. Not only will it make it easier to play chess, but it also allows players to play against people from different parts of the world with chess online. One of the best chess apps that you can play right now is Chess Free. It’s a strategy board game that’s published by AI Factory Limited. What’s great about this chess game is that it has different game modes available for you to play. To understand better Chess Free, let’s discuss in the next section how the game works.

How the Game Chess Free Works

Online matches are when you can compete against other players from different parts of the world.

But to compete in online matches, you need to sign in to an account first. Once done, you can also look over the main menu to check the game you saved. Review your achievements and losses, as well as your standings on the leaderboards. You can also view the Rules of Chess (the tutorial of the game) if you’re new to the board game.

For single-player, you can adjust the difficulty level of the AI from the highest difficulty having an ELO of 2100 to the lowest an ELO of 750. The ELO ratings don’t necessarily match the actual human ELO rating in chess, but they are the guideline on how difficult your opponent can be. After adjusting the difficulty in Chess Free, you can choose which color you’ll play and if you’ll need a tutorial about it or not.

You can also adjust the play mode from casual to pro (pro disables all player aid). You can also toggle settings like a white handicap, game timer, and so on. You can also customize the chessboard and chess pieces. You can even choose to play the chess game in a 2D or 3D setting. Chess Free is a fun and great game that’s worth downloading and playing. If you enjoy playing board games, another chess game you can try is Real Chess. Checkers is also a good strategy board game if you want to play a different type of board game.

The Features of The Board Game Chess Free 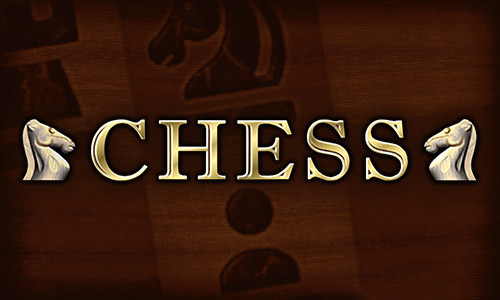 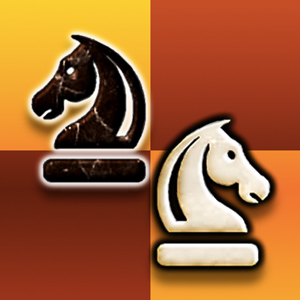