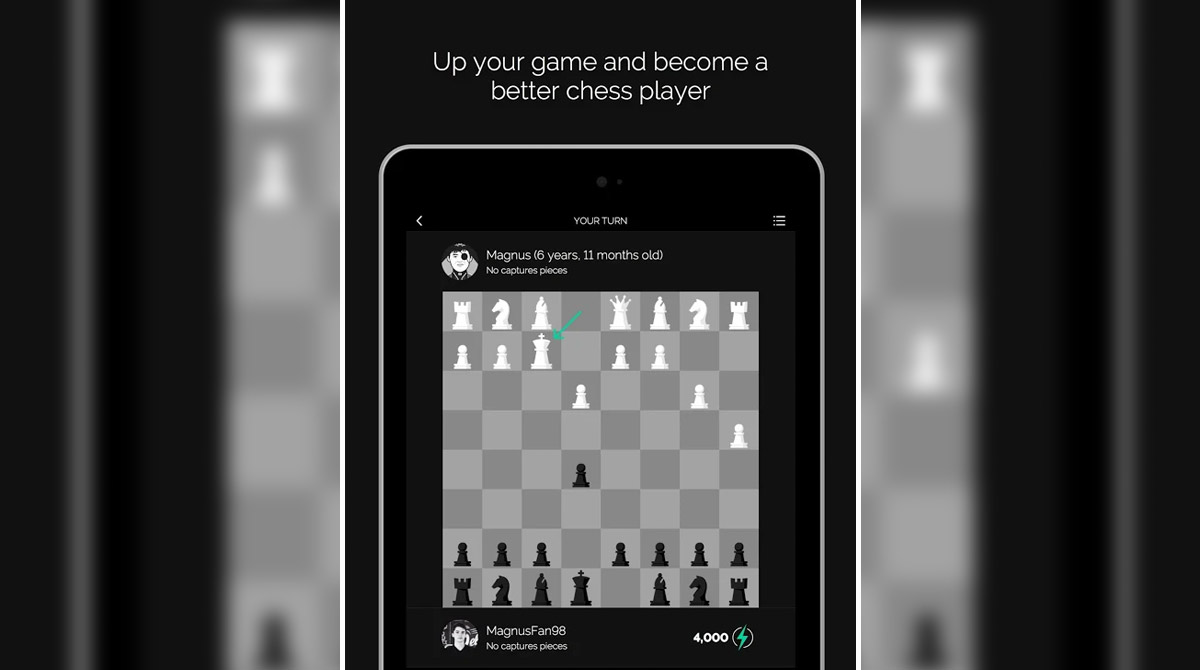 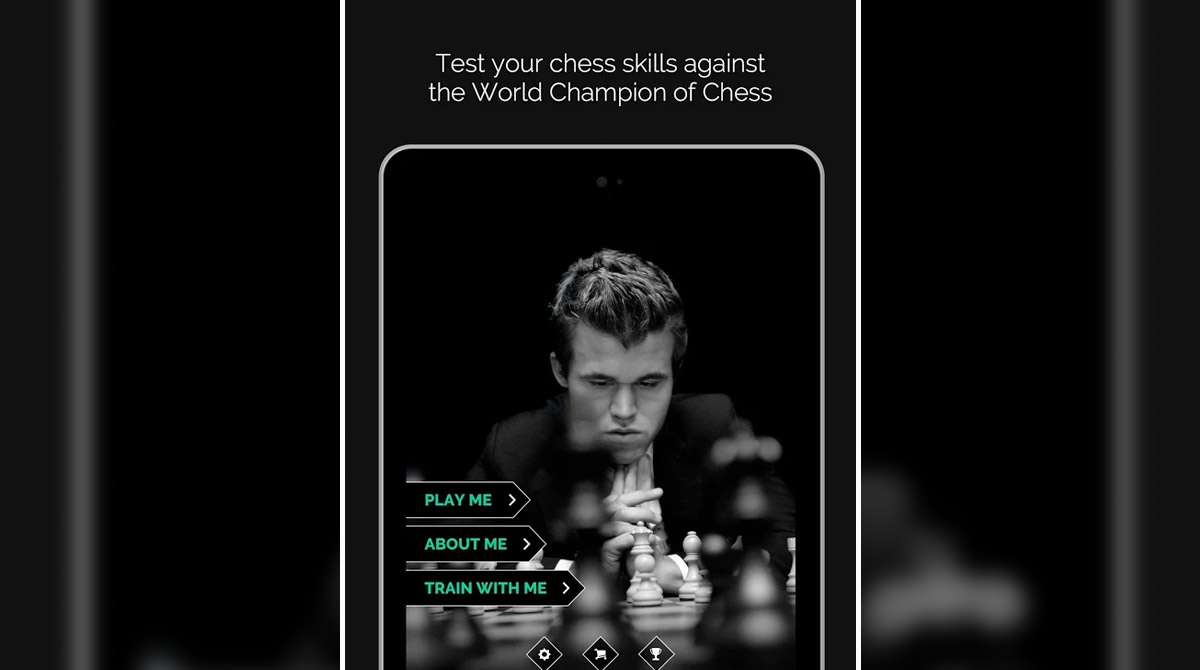 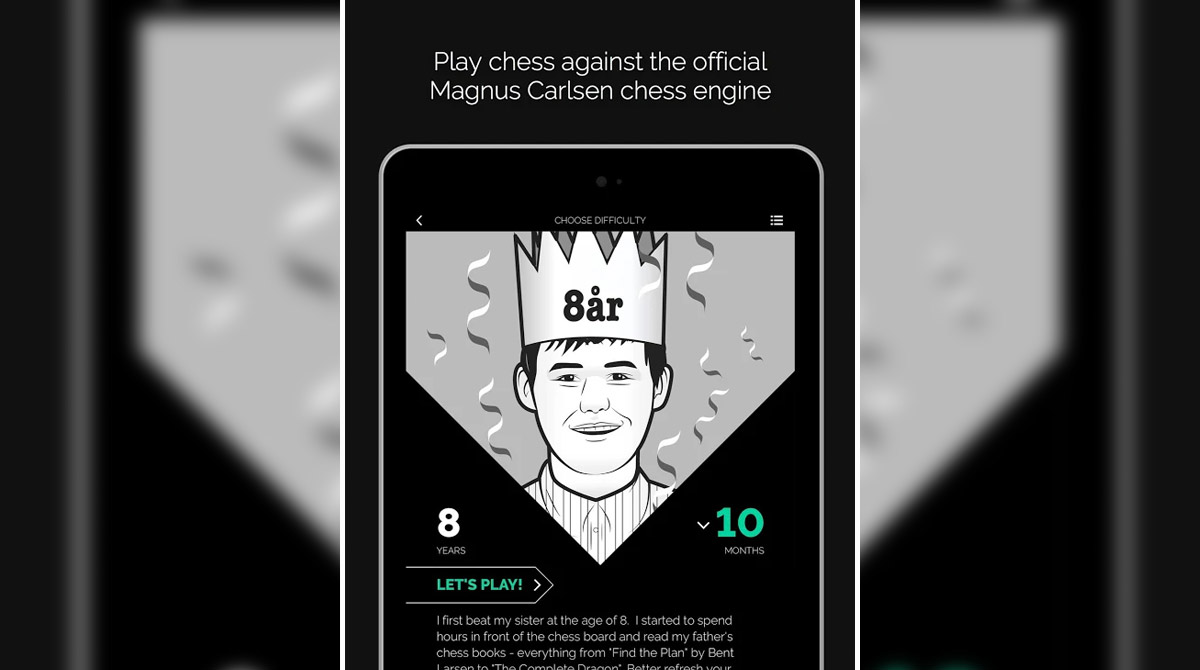 Take your chess game to the next level with Play Magnus – Train and Play Chess with Magnus for PC. Learn the basic and advanced techniques of chess from the grandmaster himself straight from your PC. Play and challenge Magnus Carlsen and learn about his journey towards global domination.

What is Play Magnus – Train and Play Chess with Magnus?

It is a freemium educational casual game developed and published by Play Magnus for mobile in 2014. As indicated in the title, this unique game allows you to learn the techniques of chess from the grandmaster himself. The game also allows you to challenge Magnus and his friends, World Fischer Random Chess Champion Wesley So, and the greatest women chess player of all time Judit Polgar in different ages. The best part is that the game also presents you with the life events of each master in each of the age brackets. On top of that, the game also allows you to track your progress so that you can share and compare it with your friends.

All About The Game

Since its inception, it has managed to accumulate millions of downloads on Android alone. The game also boasts an impressive rating from its growing community of players across the globe. Now is your chance to experience this iconic game on your computer. All you need to do is follow the download instructions provided on this page.

The match features a user-friendly design and mechanics. With that said, the first thing you need to do is to look for the game’s thumbnail icon on your desktop once the download is complete. Doing this will take you straight to the game’s main title screen that displays the three main features of the game.

The first feature called “Play Me” will allow you to challenge the grandmaster and his friends. The second feature called “About Me” is a presentation showcasing the life of Magnus Carlsen. The third feature called “Train with Me” features various training activities that feature Magnus as your coach. Simply hover your mouse cursor and click on the feature that you want to explore to play. Easy right? So what are you waiting for? Download and play Play Magnus – Train and Play Chess with Magnus PC today!

If you’re fond of playing more board games for free on your PC, start trying more games here on this site now! Catch Chess Free or Checkers for free and download it together with your friends online. Don’t worry! Every game here is safe to play, so start your board games adventure now! 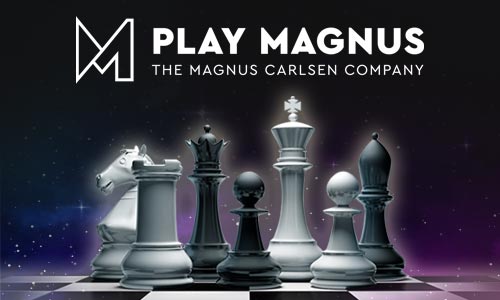 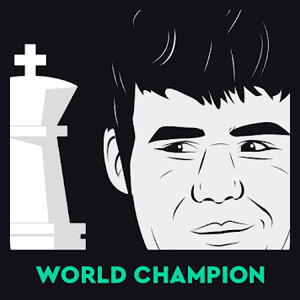 All Play Magnus – Train and Play Chess with Magnus materials are copyrights of Play Magnus. Our software is not developed by or affiliated with Play Magnus.