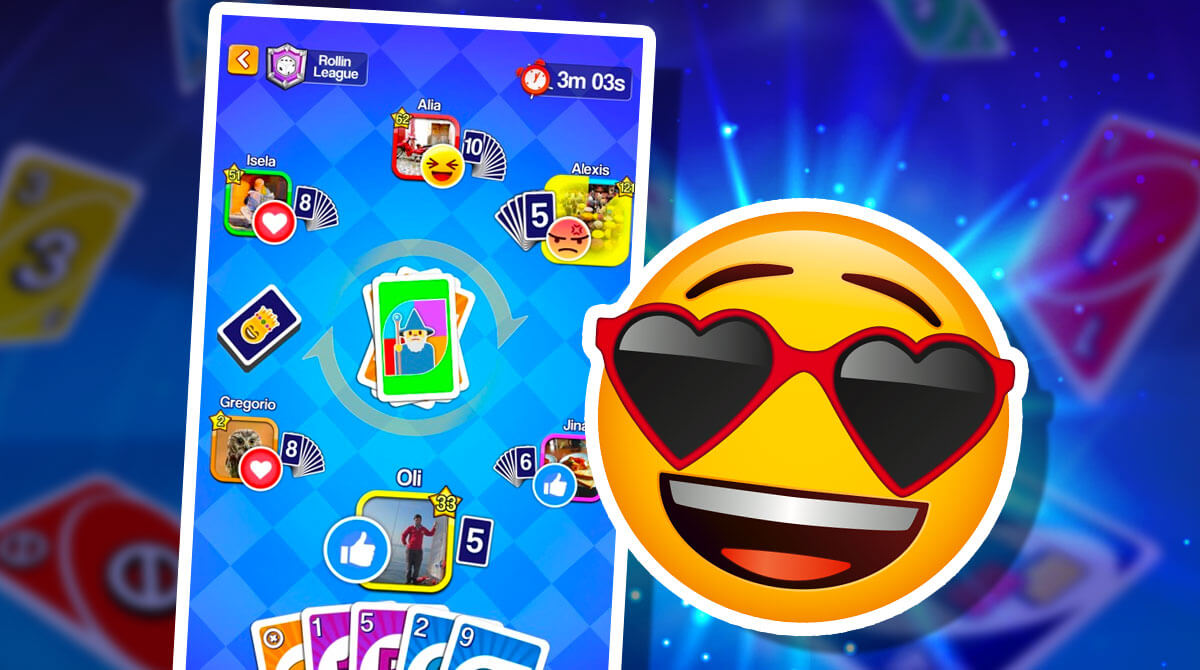 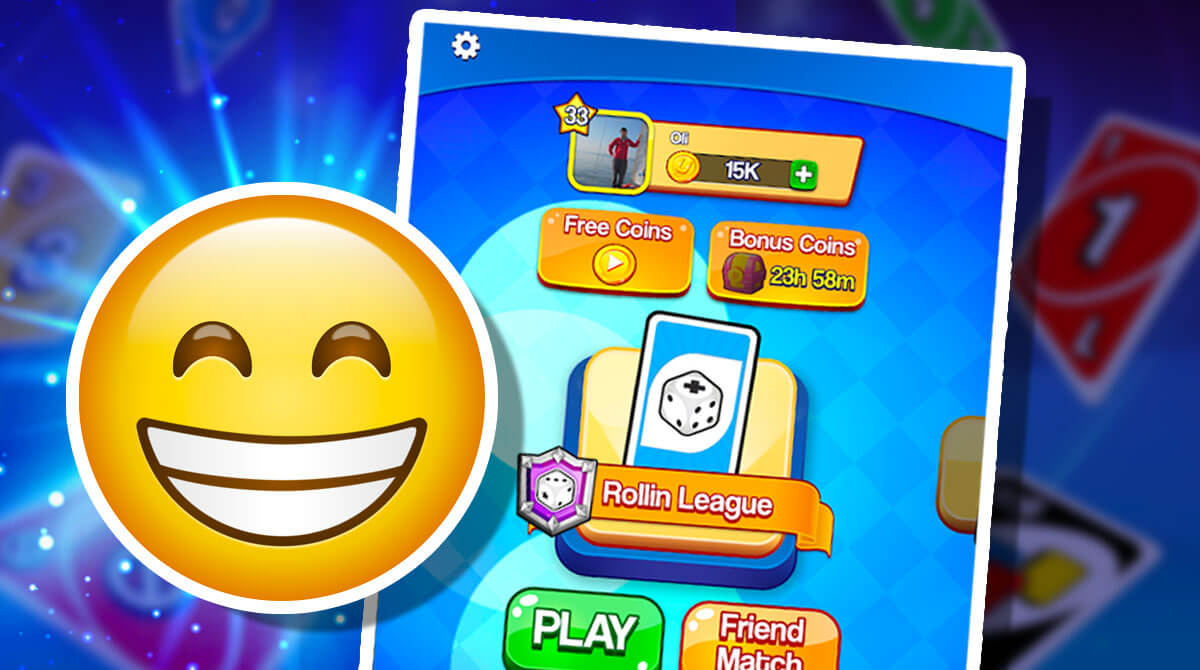 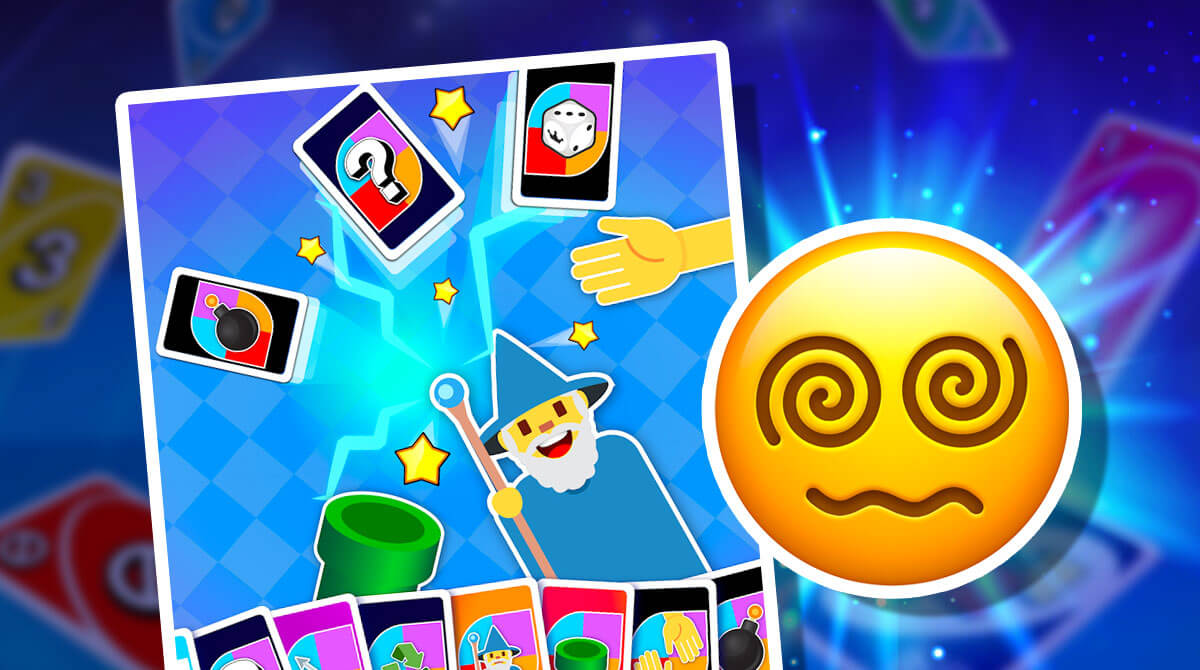 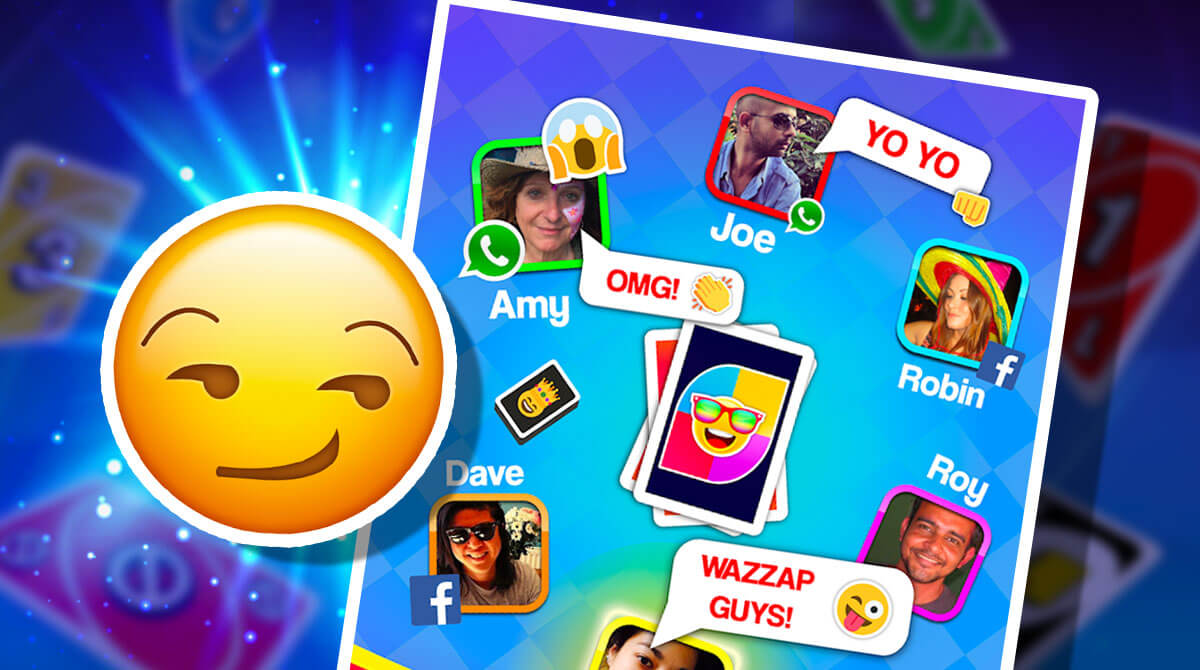 Are you familiar with the popular card game UNO? Do you love playing it together with 3 of your friends or family members? Whether you’re familiar with the card game or not, UNO is a classic number game of matching numbers or colors that your opponent throws on the card pool. This classic game only allows up to 4 players to play at the same time. But are you ready to play an upsized version in the name of Card Party UNO? As previously cited, Card Party! is from Bombay Play – Card Games for Friends and Family, and it’s a newer version of the classic UNO card game. Taking inspiration from the old game, party UNO lets you play with family and friends. However, this newer edition has brand new and crazier cards, and can be played with up to 6 people! That’s 2 more players than the original version; which means it’s a more exciting and challenging version.

Moreover, the UNO party card game features 8 leagues where you can obtain new cards to unlock. In some leagues, you will be dealt with 4 cards while in others there will be 8 cards. To make things even more challenging, each league incorporates a time limit. Therefore, if nobody shouts, “UNO”, and gets rid of their cards, coins and points will be given to the player with the least cards in their hand.

Card Party UNO takes the same rules from the original card game. Here, players need to match the number or color of the first card on the discard pile. If there’s none in his hand, he will pick from the deck. Otherwise, his turn ends and will move to the next person. The goal is simple, the first one to discard all cards in their hand will be the winner.

Spicing things up are the new cards included in the UNO party card game. Use the Almighty Wizard to put a spell on the other players. The Megablock will block everyone’s turn while the Warp Pipe takes to a different dimension. Additionally, you can use the Arrow to shoot another player and let them miss their turn or swap the cards in your hand with the Hand Swap.

Make things more exciting with other card games you can choose to play here in EmulatorPC. Play the classic UNO! card game or duel your way to the top with Deck Heroes. 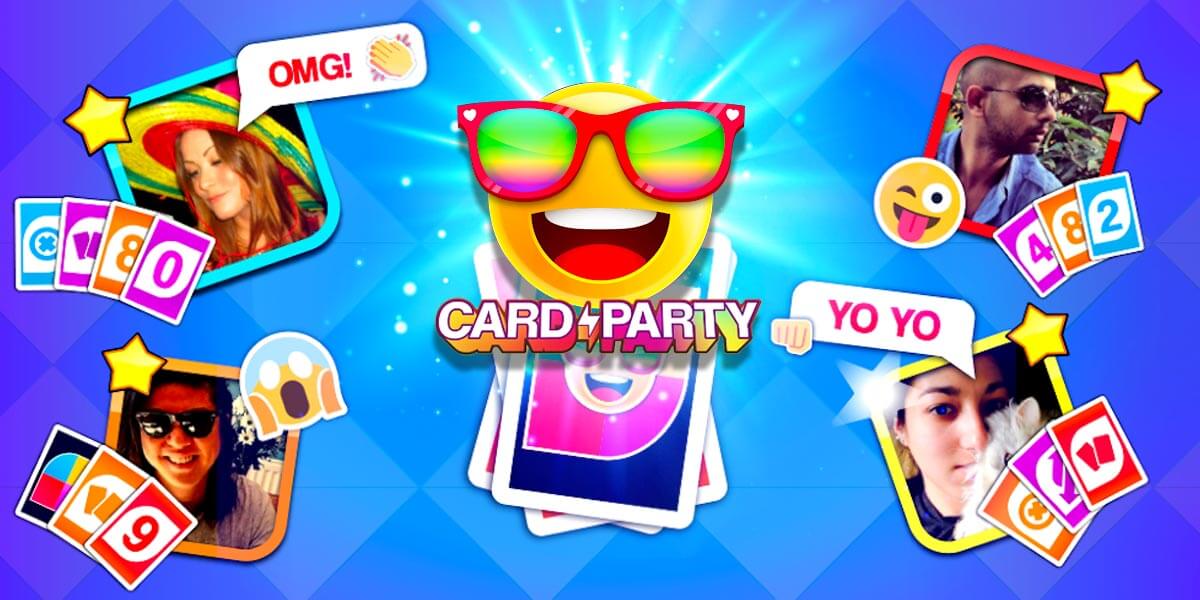 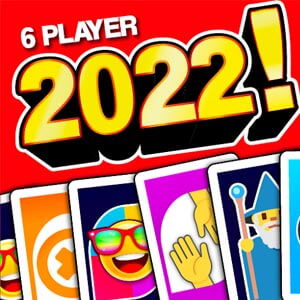