1v1 LOL – The Action-Packed Shooter You Should Try 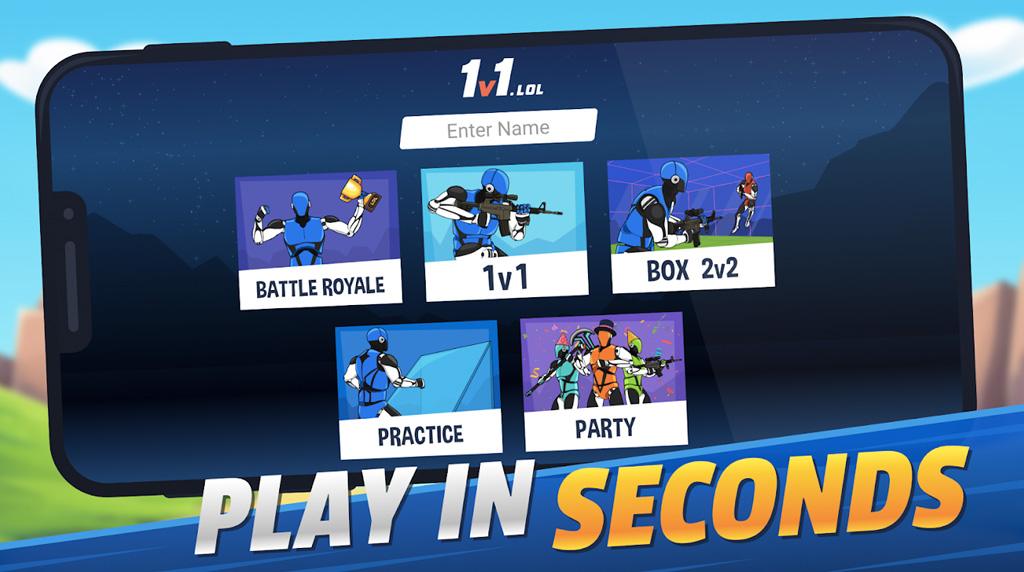 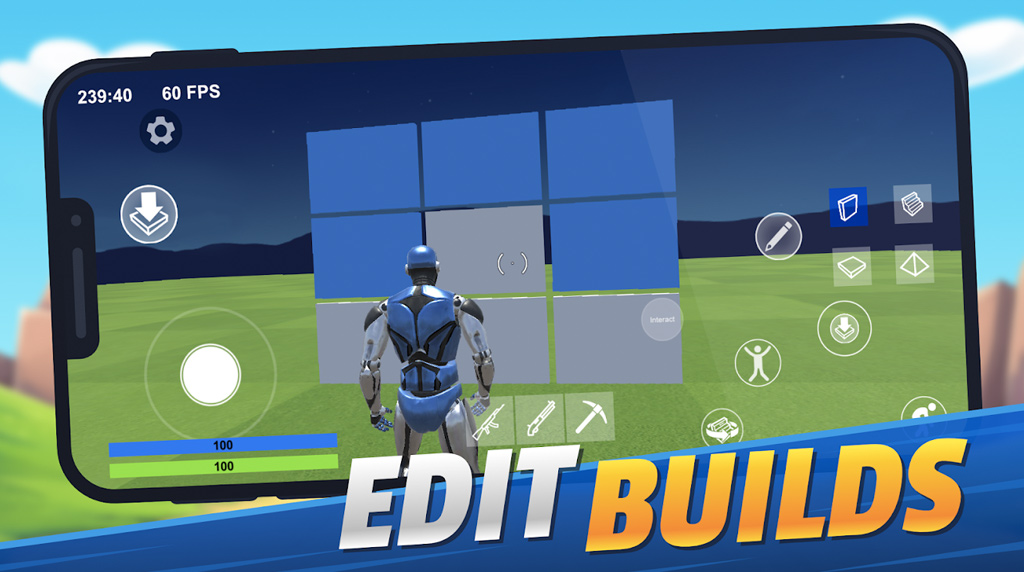 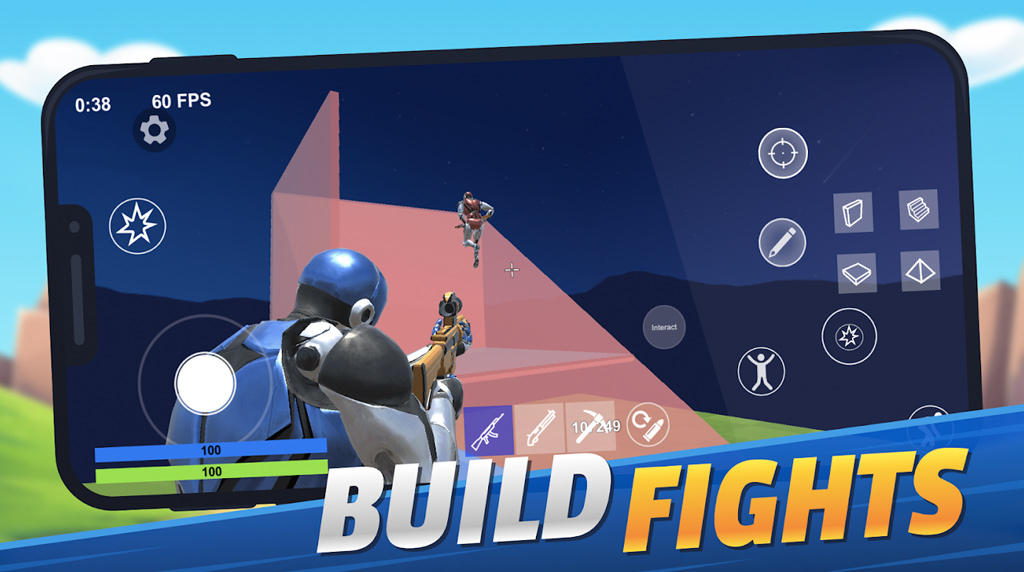 Apart from shooting, what’s unique about this game is that it has a building component. During battle, you can build structures, which you can use as a shield or help you get to hard-to-reach places. Ultimately, it’s a challenging yet entertaining game that’s worth playing for hours.

How to Play This Action Shooting Game on PC

When you start playing this game on a PC, you’ll undergo a short tutorial to teach you about the basics of the gameplay. This tutorial includes moving, changing weapons, and so on. You can choose to skip it as it won’t matter since the controls and gameplay is easy to figure out. When you skip the tutorial, you’ll be taken to the lobby where you will have several game modes to choose from.

There are three main game modes in this game: the Battle Royale duo mode, the 1v1 mode, and the 2v2 Box mode. The 1v1 and Box mode also has the vs computer mode, so you have five different game modes to play. When you play this game, there are several buttons on the right side that represent the items you can place on the map. There’s a wall, which can also act as a shield, then a ramp to help you climb, a platform, and then a roof.

You can instantly place those structures on the map and use them. But keep in mind that when you’re using the structure, you won’t be equipped with guns. The structure can protect you for a while, but it can also be destroyed by the weapon. You’ll have three weapons to use: a shotgun, an assault rifle, and a submachine gun.

The building component provides an added layer of excitement and gameplay in this game. You can build a small shelter or base, then use it as a shield while you take out enemies. The game also has skins, which you can purchase using the in-game resources you can earn.

Looking for more exciting games to play? You can check out Event Horizon Space Shooting and KUBOOM 3D: FPS Shooter. These games are all free to download and play on PC here at EmulatorPC. 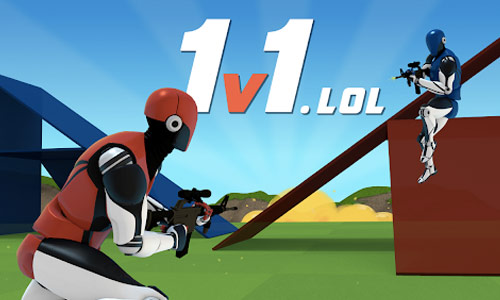 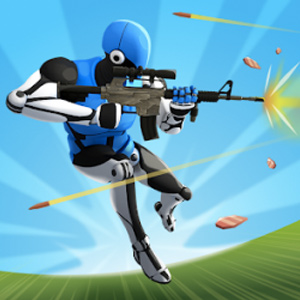 All 1v1.LOL – Battle Royale Game materials are copyrights of JustPlay.LOL. Our software is not developed by or affiliated with JustPlay.LOL.