Battlelands Royale PC – Battle Against Others In This Action Shooter 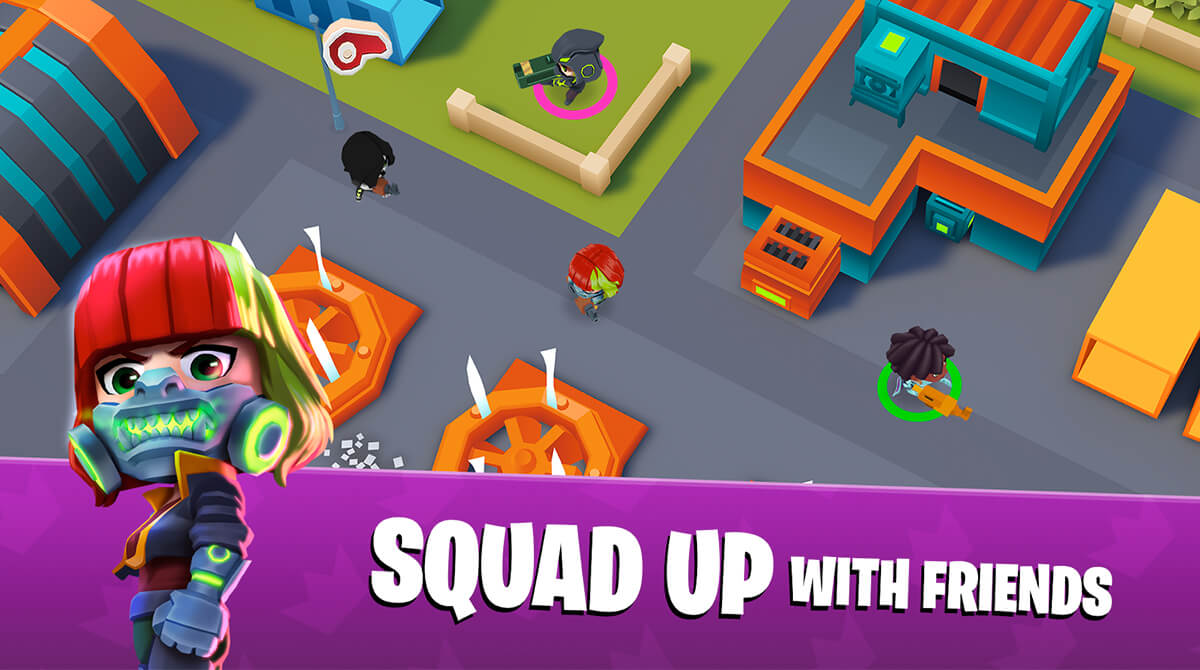 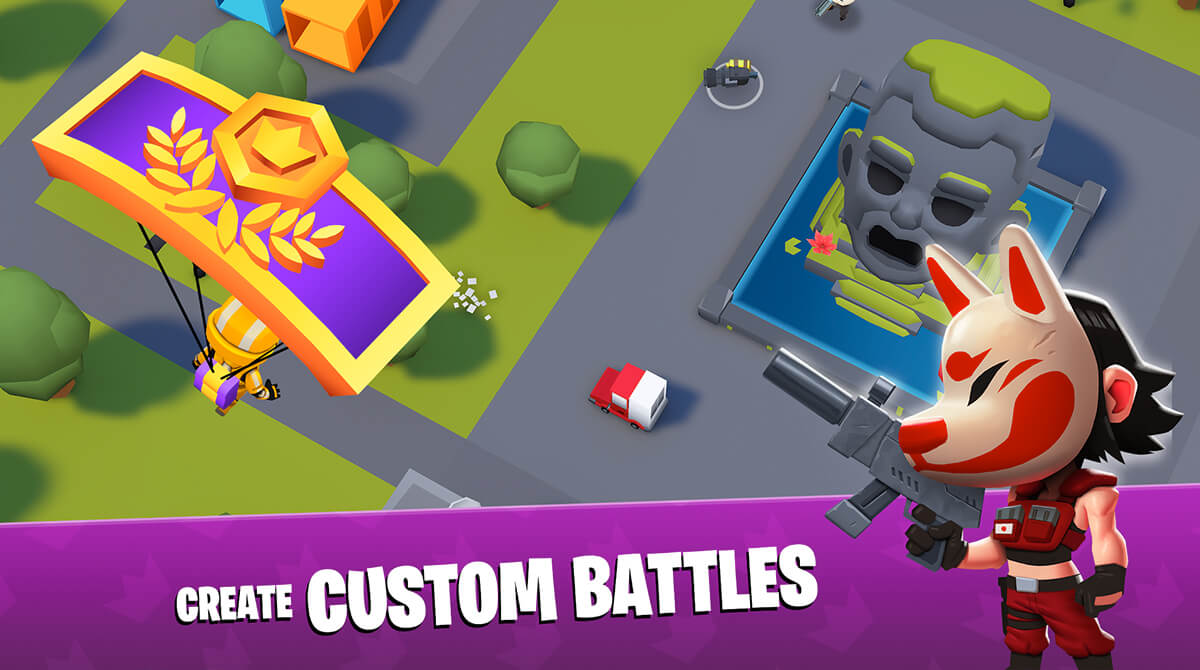 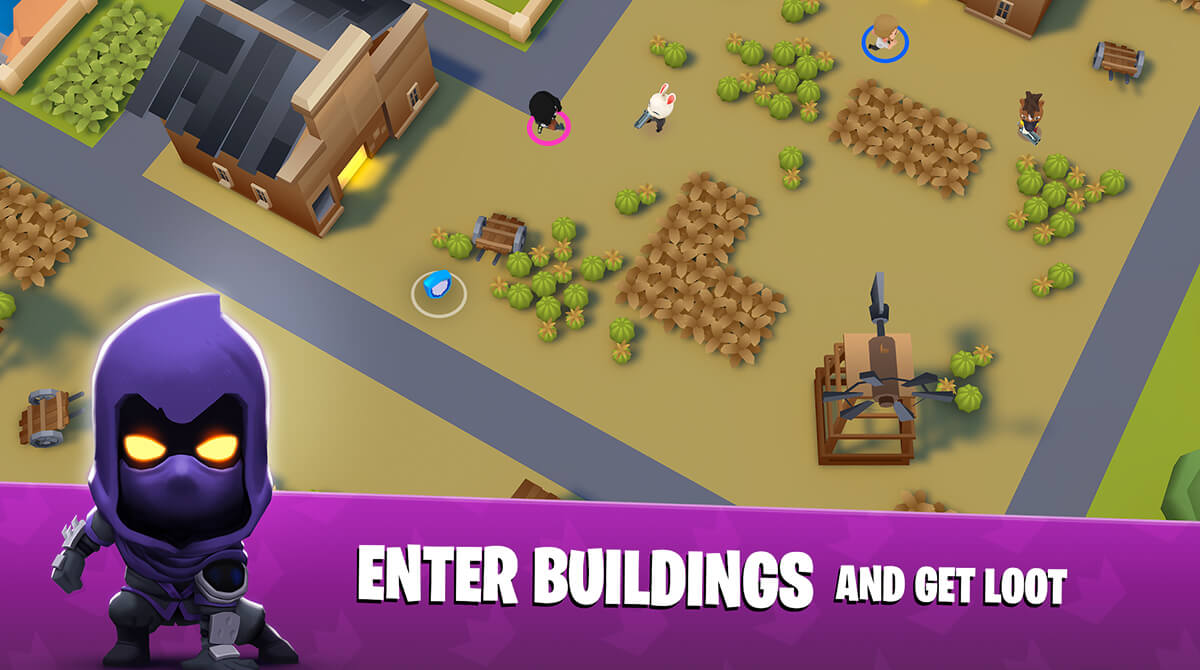 Action games, especially multiplayer shooting action games, are always fun and exciting to play because of their competitive nature. This is why lots of people enjoy playing games like these. If you’re looking for another fun action multiplayer shooting game to play, then you should not forget to try Battlelands Royale PC. It’s a battle royale game published by Futureplay. Though this is a battle royale game, it does offer a fun twist. The number of players in matches is less than 50 and matches are also very short. It’s an interesting take to the fun shooting genre that’s very popular today. Let’s discuss in more detail the gameplay of Battlelands Royale so you’ll see how fun and exciting really is.

Get Started with the Action Shooting Battlelands Royale

Like with many games out there, Battlelands Royale will start the game with a tutorial. This will allow you to properly learn the gameplay and controls. You will participate in a short battle with 3 bots to learn how the game works.

Also, like with any battle royale game, you begin without any weapon, so you need to find one first. To pick up a weapon, just stand on top of it and wait for the circle gauge to complete. That’s basically how you’ll pick up and equip/use gear and items in the game. Moreover, there are two buttons to use in Battlelands Royale. One is the movement button, and the other is the camera rotation/shoot button. To shoot, just toggle the rotation/shoot joystick forward and aim at your enemies. This could take a while getting used to, but with enough practice, you can shoot properly in no time.

You can see that Battlelands Royale is a fun and exciting game that you will definitely enjoy playing. You can choose to play solo or with a team. There are also several game modes available to play. It’s a game that you won’t regret downloading and playing.

Battle royale is surely one of the best action games out there. Surely, you would want to try a wide variety of games like this. If you haven’t tried playing Rules of Survival or PUBG Mobile yet, now is your time to play them. Better yet, play the game on your PC using our EmulatorPC! 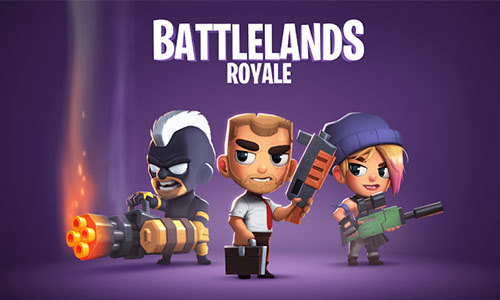 All Battlelands Royale materials are copyrights of Futureplay. Our software is not developed by or affiliated with Futureplay.