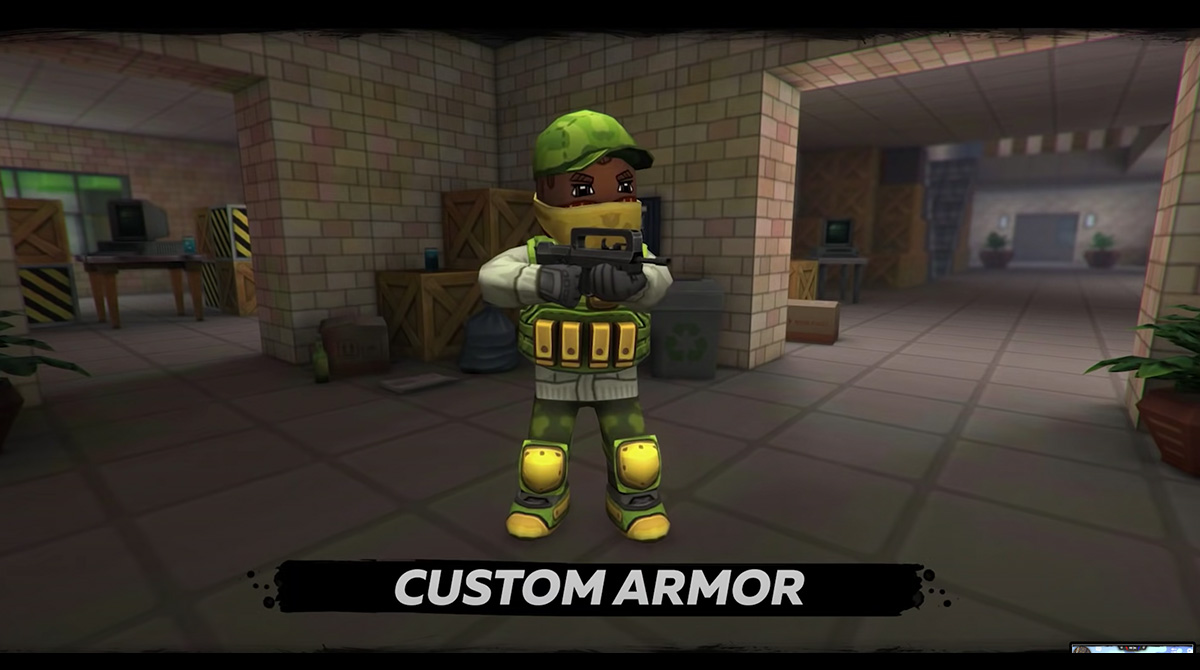 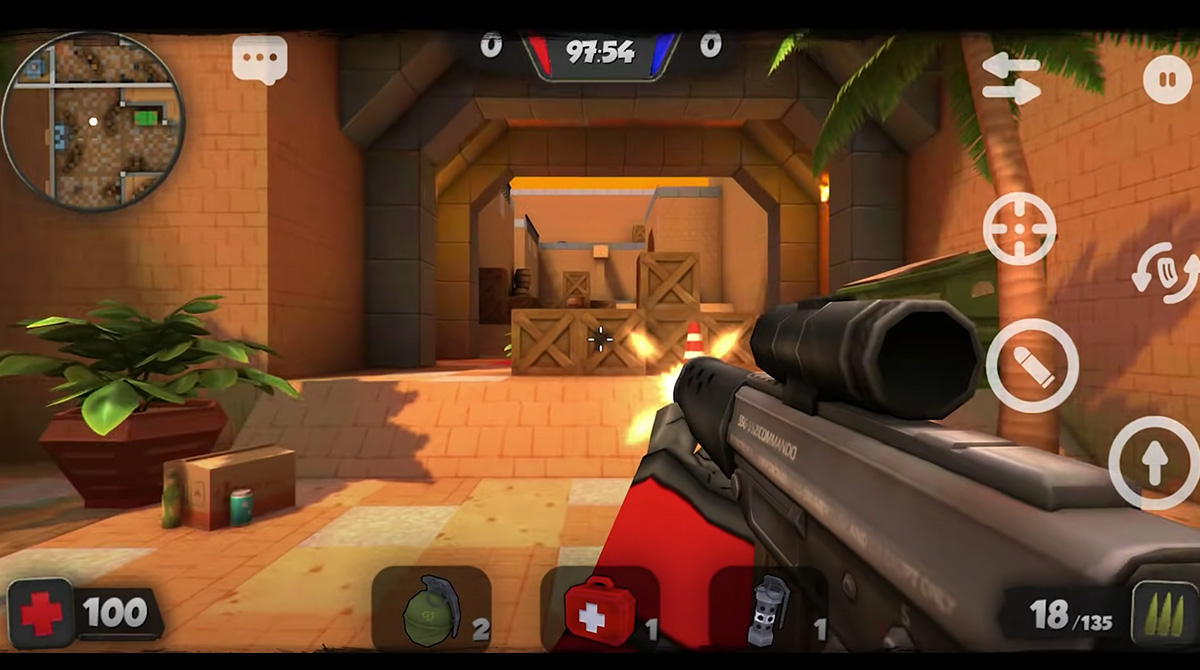 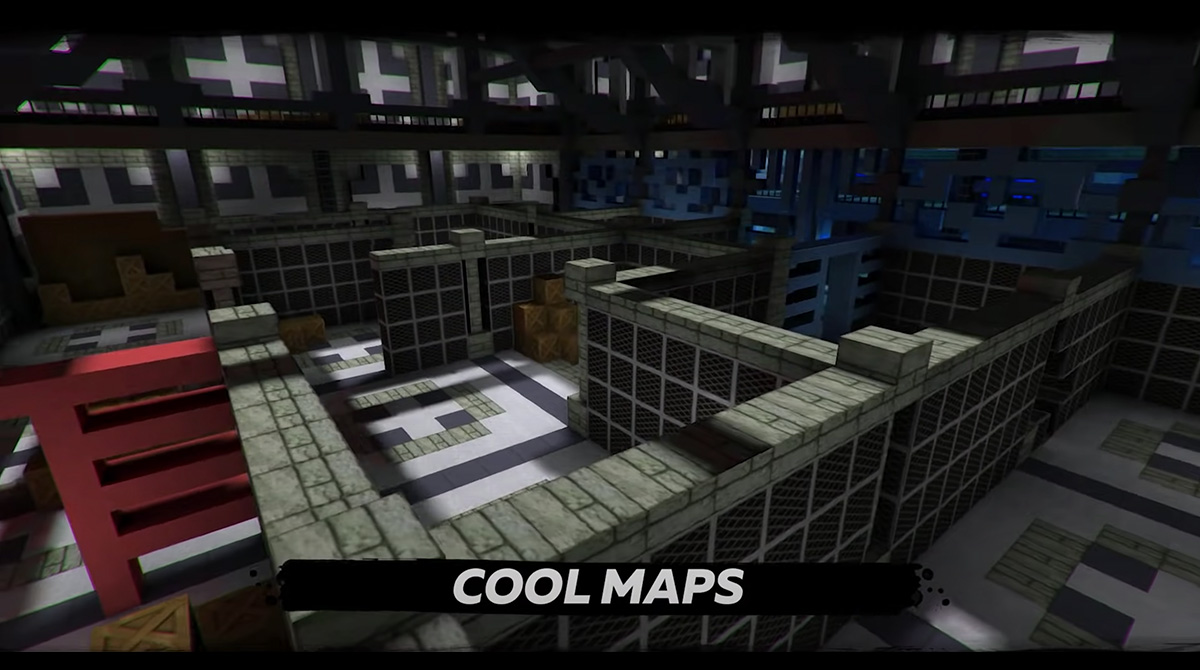 Are your shooting skills good enough to beat any enemy? Then, show what you’ve got by playing KUBOOM 3D. In this shooting action game, you must release your most promising shooting skills in online combat against multiple players worldwide. Immerse in the World of KUBOOM 3D

In KUBOOM 3D, you’ll immerse in a pixelated world with other characters who will be your enemies. You’ll be controlling your character from a first-person perspective. You can freely access your two hands when you need to shoot or adjust your attacks.

There are loads of game modes to play in KUBOOM 3D, and each of them offers different mechanics that you’ll surely enjoy playing for hours. Don’t miss the chance to play the “Deathmatch,” where you’ll be tasked to beat as many players as possible. You can also prove your worth by participating in extraordinary 5v5 team battle mode.

What’s more impressive about KUBOOM 3D is that it enables you to experience over 20 well-designed maps. It also lets you utilize more than 50 units of various types of weapons. Once you’ve found your weapon, you can freely customize it. You can modify the silencers, sights, increase the clips, lasers, and more.

Aside from your using and customizing your weapon in KUBOOM 3D FPS Shooter, you can also modify your characters with over 45 clothes available. You can also change your weapon’s appearance by choosing from the 100 skins available. Take note that each skin can elevate the power of your weapons and make them more powerful in terms of damage reduction and effects.

Are you looking for more thrilling action games? See what we’ve got here at EmulatorPC. To help you choose, you can download free games like Sniper 3D: Fun Free Online FPS Shooting Game and Block Gun: FPS PvP War – Online on your PC. 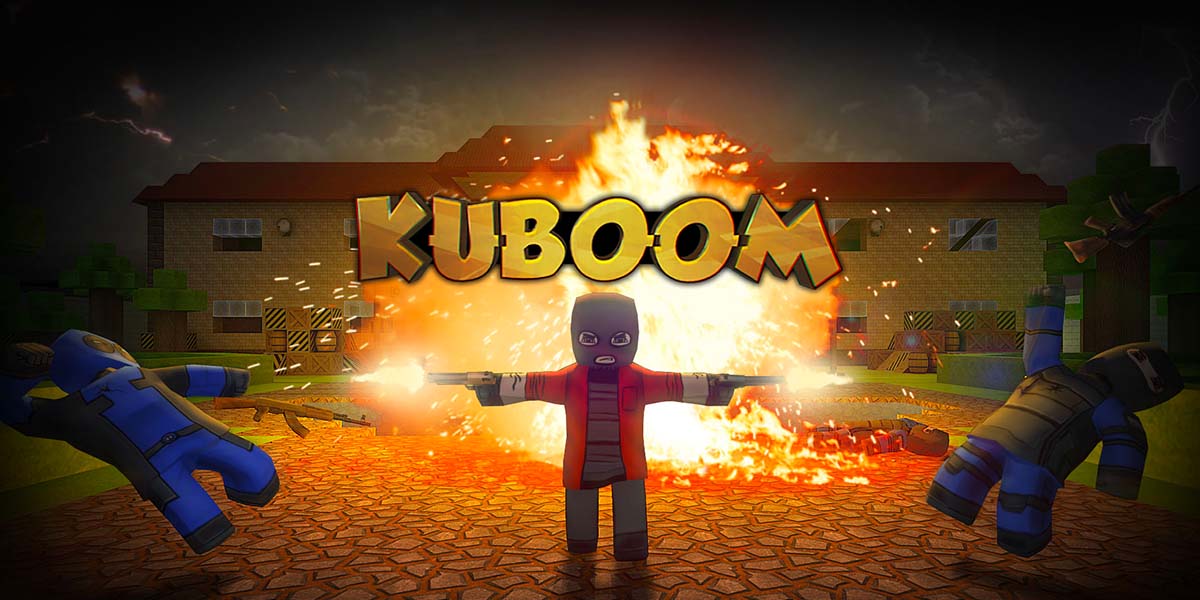 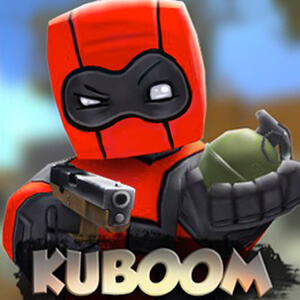