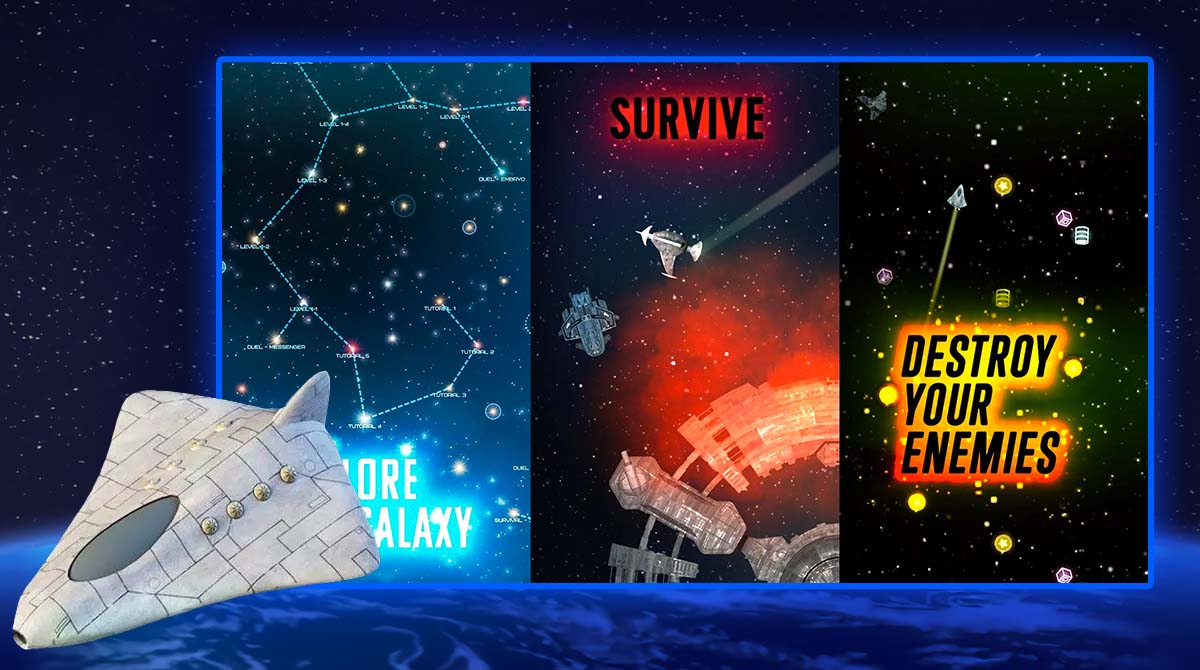 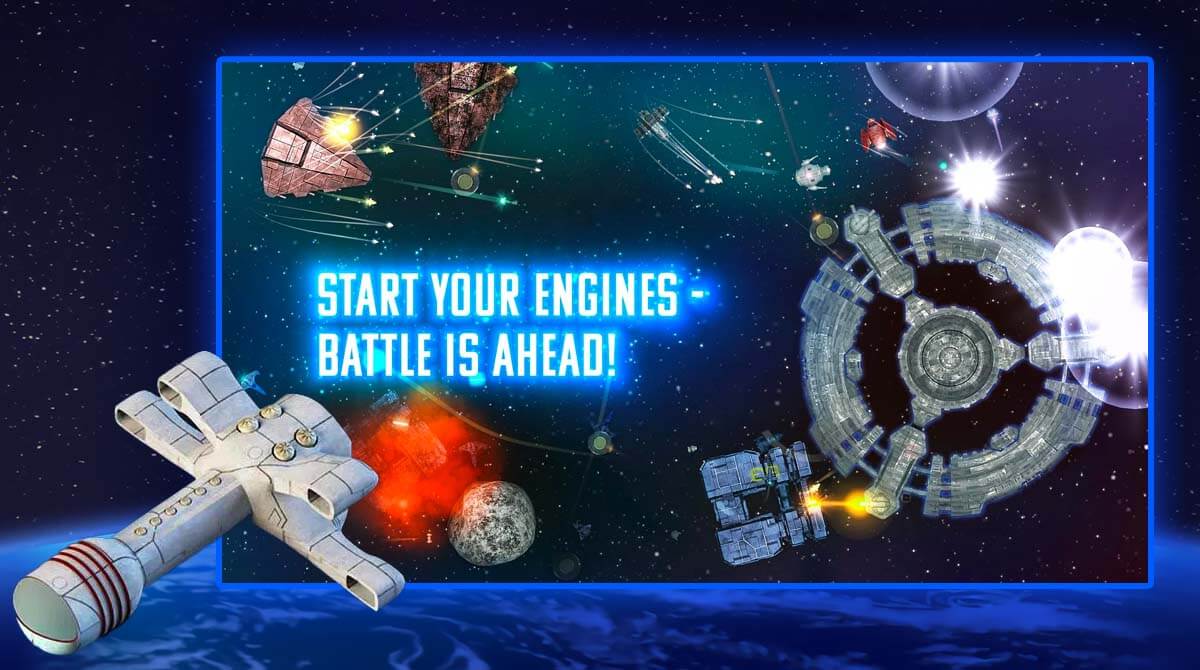 Are you a huge fan of space games and wish to test out your fighting skills in galaxy battles? Then, ready your most promising space skills and play Event Horizon Space Shooting. In this shooting action game, your mission is to protect your space base from any kind of alien invaders. Published by Pavel Zinchenko, this action game enables you to create your most strategic starships and space shooter ships you can use to fight against armadas. So, do you think you have the guts to save yourself from the hands of the extreme boss of Galaxia? Try it now!

To defend your base, you must shoot various bosses in Event Horizon. Aside from that, you will also get a chance to immerse yourself in multiple missions and powerful arsenals. The battles are endless, so you need to keep on shooting several cosmic settlers until you reach the main boss.

To show your worth in this space shooting game, you can test out your skills by participating in action space battles or through PvP battle clash fights. To withstand your enemies, you must tactfully create your astracraft and unleash your best shooting skills against other players in the game.

What is more interesting about Event Horizon is that you can freely create your starship through its immersive spaceship builder. You can transform your starship into a Hades Star, Stellaris, or anything you want. As you progress in the game, it will be best to upgrade your fighting ship to heighten the chance of winning in your space battles.

You can freely customize your spaceship and make it the most powerful fighting ship in space. Another thing that makes this space game more exciting is it enables you to upgrade the space arena and the starbases. So, are you ready to unleash your best space shooting skills against the alien settlers? Play Event Horizon Space Shooting now!

Are you looking for more shooting action games that will test your reflexes? Check out Gunship Battle: Helicopter 3D and Enemy Strike on your PC now. To download more exciting games, feel free to get yours here in EmulatorPC. 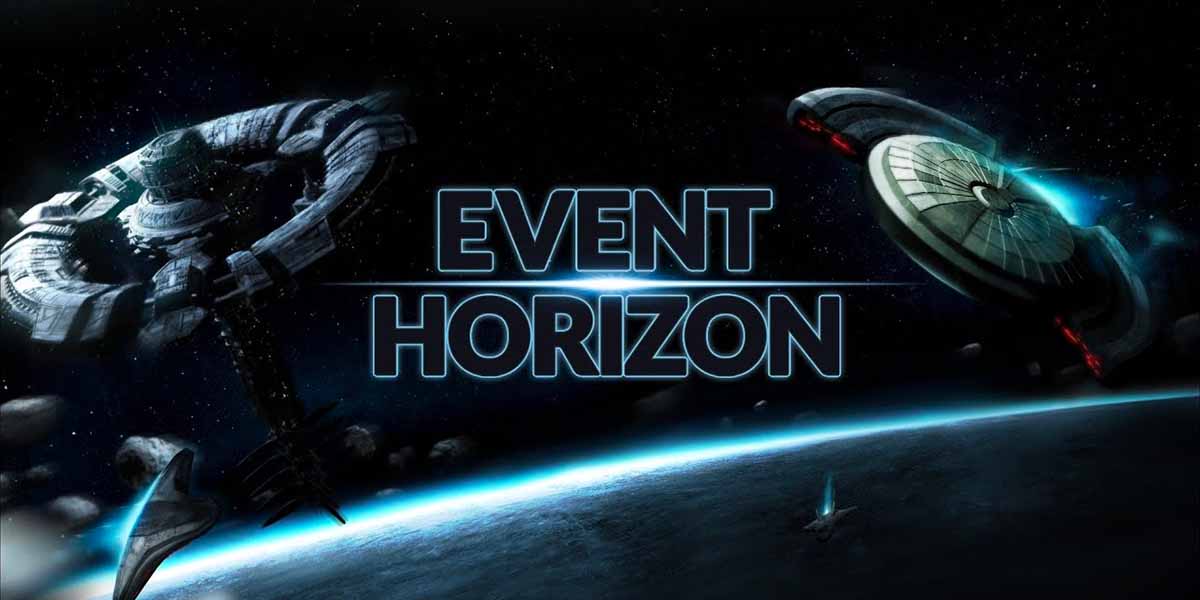 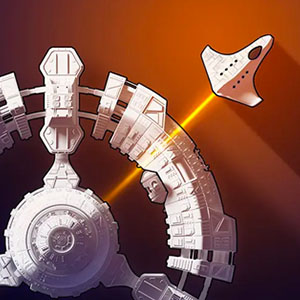