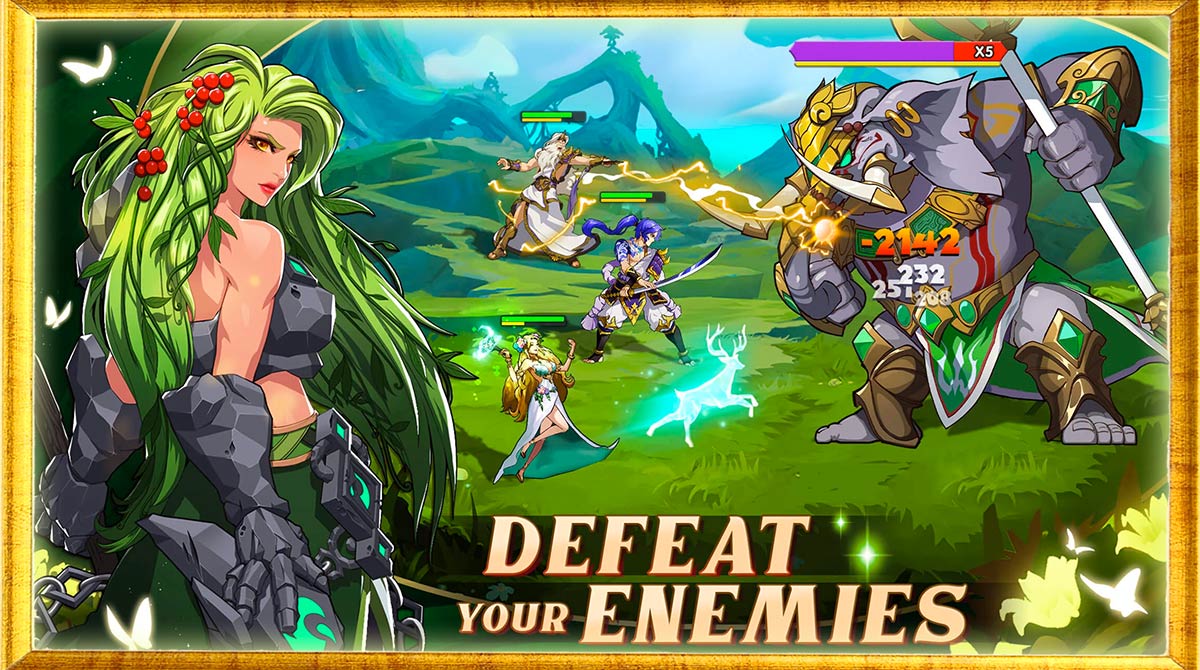 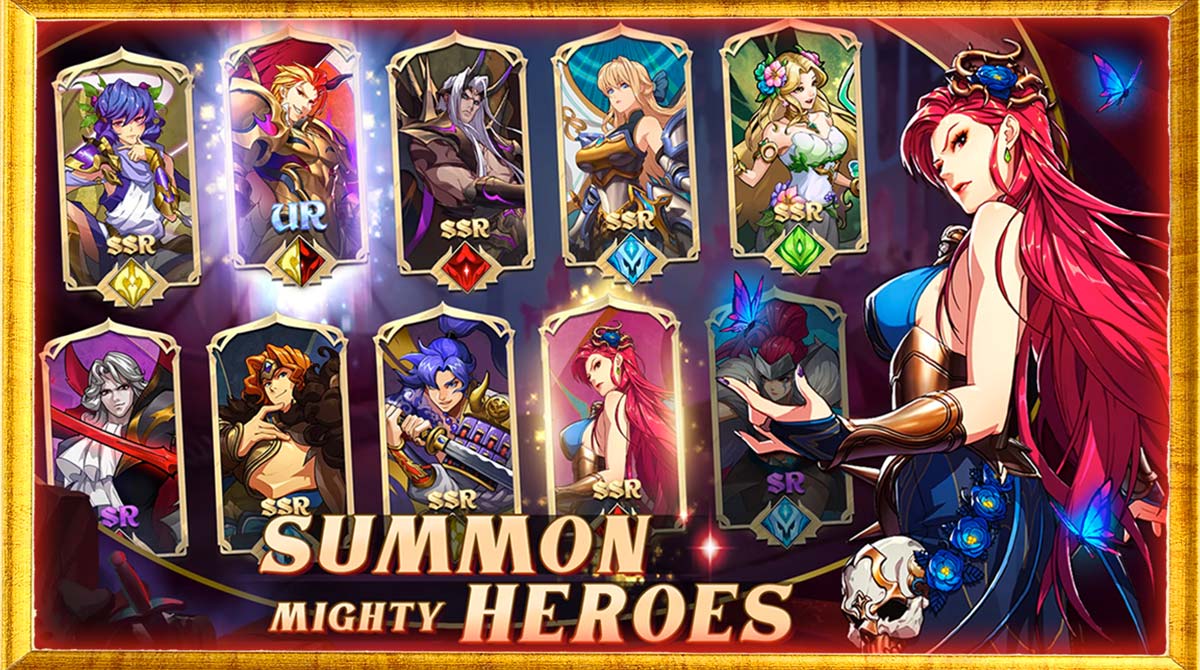 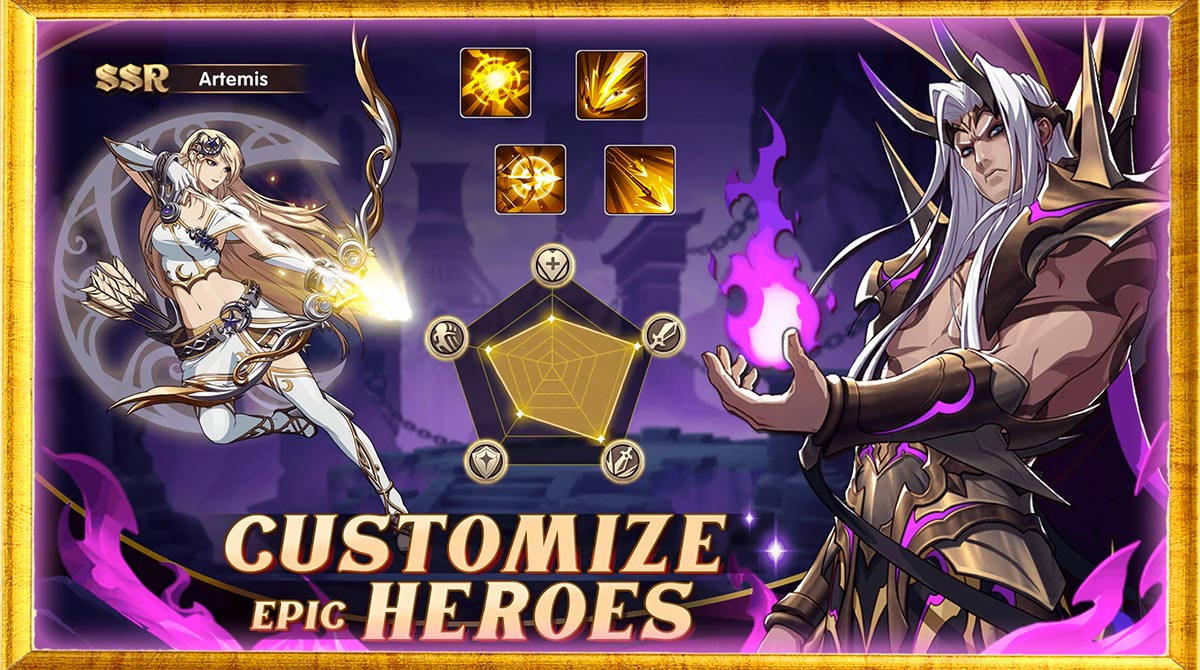 Role-Playing Games are always exciting to play because of what they bring to the table. Games like Epic Seven or Bistro Heroes are always popular among many people. Another RPG that you can try playing is Mythic Heroes: Idle RPG. It’s an adventure RPG published by IGG.COM. In this game, you play the role of a summoner who’s going to battle dark forces that threaten the world. But you won’t do this on your own. You will summon powerful and unique gods and heroes and form a powerful team.

How To Play Mythic Heroes

Like with many role-playing games out there, Mythic Heroes: Idle RPG will also have a tutorial in the beginning. The tutorial will teach you the basics of the gameplay, as well as something about the story. But unlike most RPGs, this game won’t have any cinematic in the beginning. The tutorial part will be the story’s prologue. There, you will learn about the battle sequence, leveling up characters, and equipping gear.

When it comes to the battle, your gods and heroes will attack automatically. So, you won’t really be doing anything. You can have a bit of control if you want, by not putting the entire battle in auto. By doing this, you will have control over when to use the ultimate skill of the characters. Your character’s icon will have a gauge below their health and when it’s full you can use the ultimate. Just tap them and your character will use the skill.

If you’re going to use more ranged and support heroes, then you’ll use the formation with 3 characters at the back. It’s also worth noting that this is an idle game, which means your characters will constantly be in battle and earn you rewards. The battle doesn’t affect the storyline, it just gives you rewards, even when you’re offline.

Ready to fight? Download Mythic Heroes on your PC now! 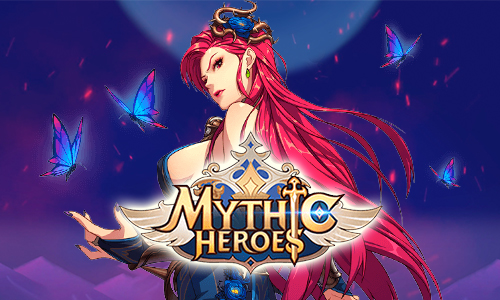 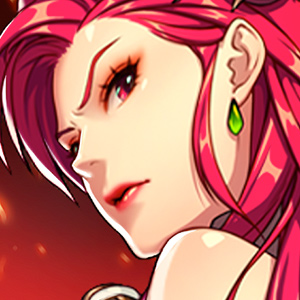 All Mythic Heroes: Idle RPG materials are copyrights of IGG.COM. Our software is not developed by or affiliated with IGG.COM.