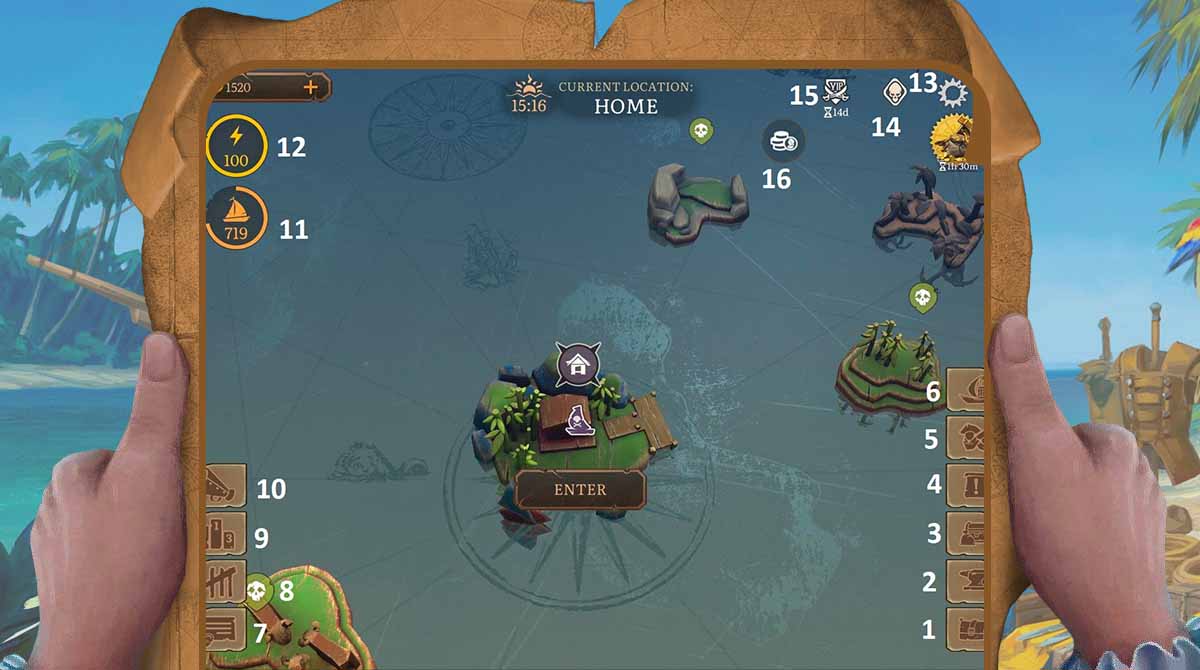 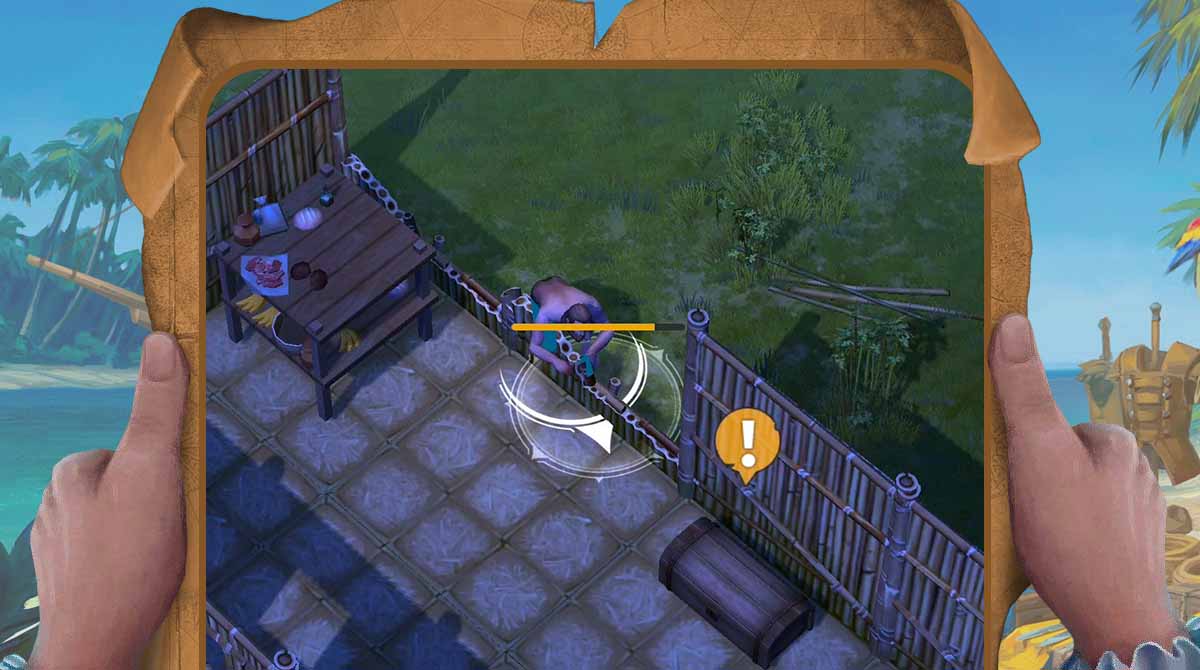 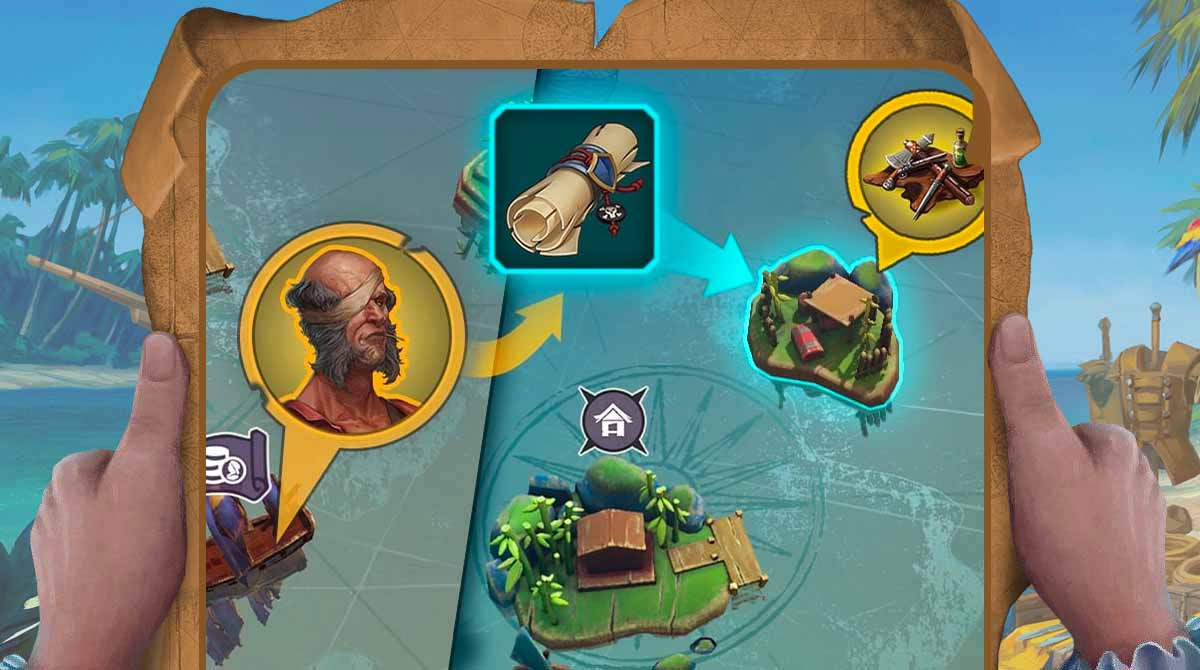 Are you confident you have superior survival skills? Do you think you possess the know-how and abilities needed to last long on the seas? Are you ready to go on a realistic ocean adventure and become the most feared pirate in the Caribbean? Prepare your buccaneer stuff and lead your crew and play the Mutiny Pirate Survival RPG. Mutiny Pirate Survival RPG is, as the name implies, a survival action game created and published by Helio Games. Playing Mutiny Pirate brings you the elements of an action and strategy game in one epic role-playing 2D platformer. Get in the shoes of a young pirate who only has one primary goal in life. Become the most fearsome and bloodiest pirate of the Seven Seas!

To achieve this feat, you have to complete a variety of missions scattered throughout a vast open world. Set out on an adventure and recruit crew members to help you achieve your goal. Build your pirate ship and put other buccaneers in check.

Playing Mutiny Pirate gives you one of the most interesting forms of entertainment. Focus on a single-player gaming experience packed in a seamless action game with an elaborate narrative.

As previously stated, Mutiny Pirate Survival RPG combines elements of open-world role-playing and survival games. As such, playing Mutiny Pirate provides a remarkable gaming experience unlike usual. Start your adventure on a small but deserted island where you interact with your surroundings and scour resources to become the best pirate of the Seven Seas.

Gather baggy pants, essential rum bottles, and flintlock pistols to begin your Mutiny Pirate Survival RPG adventure. As with any other survival game in the genre, playing Mutiny Pirate will have you explore its large world. Go on an epic adventure and use all the resources around you to create new kinds of equipment. Continuously improve the ones you already have.

So, start playing Mutiny Pirate and survive the odds to be the last buccaneer standing. For more action games, check out our wide selection of titles here in EmulatorPC! Try playing Beneath the Lighthouse and Gun Shot Fire War now. 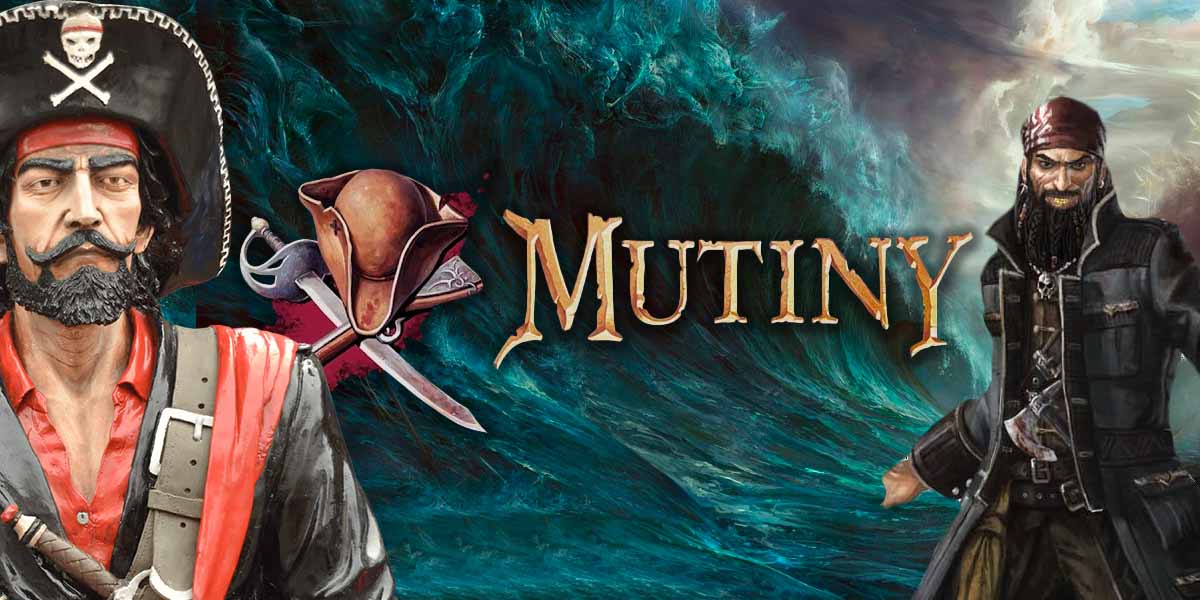 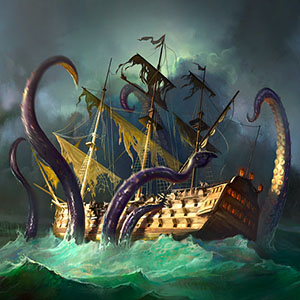 All Mutiny: Pirate Survival RPG materials are copyrights of Helio Games. Our software is not developed by or affiliated with Helio Games.