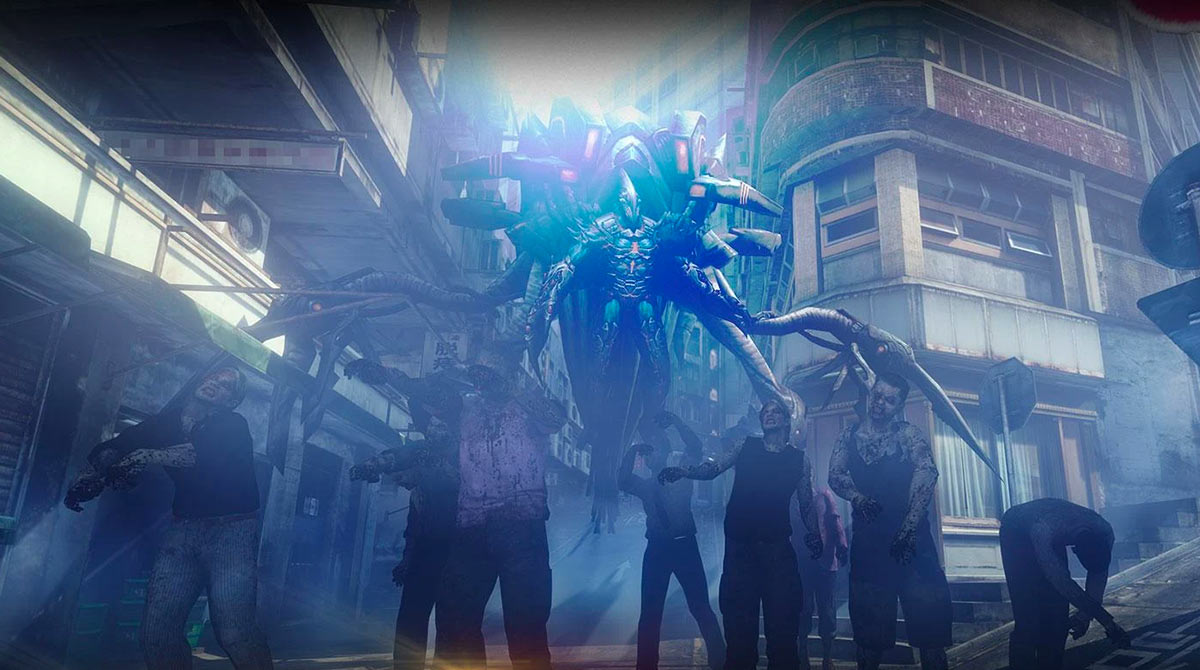 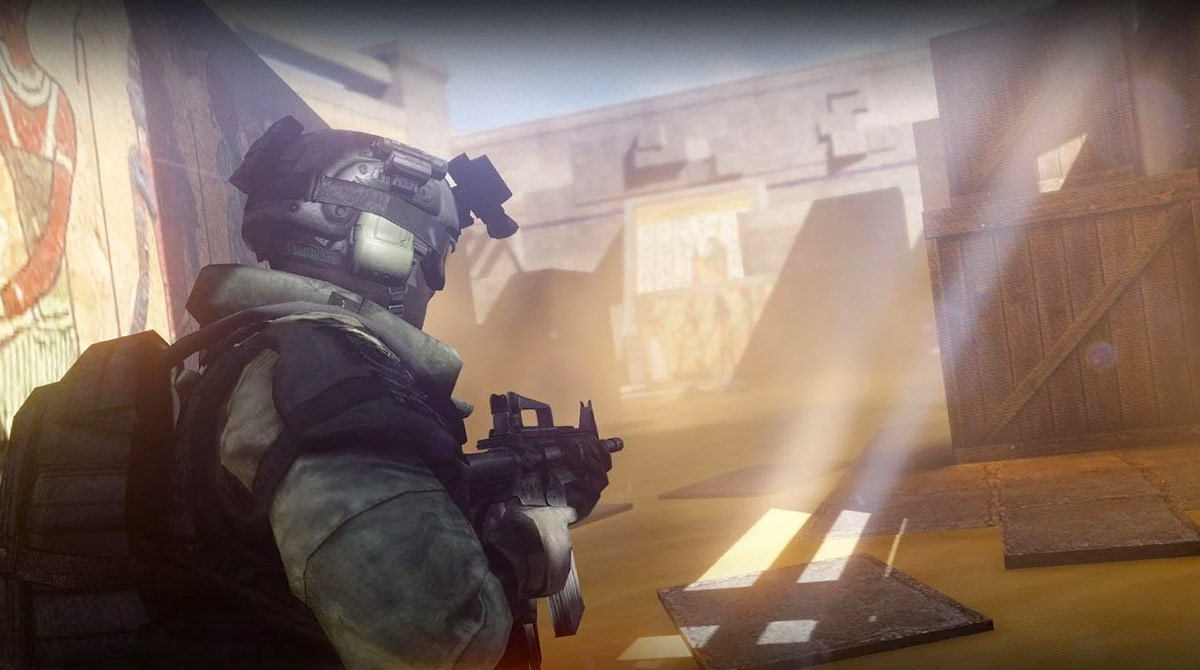 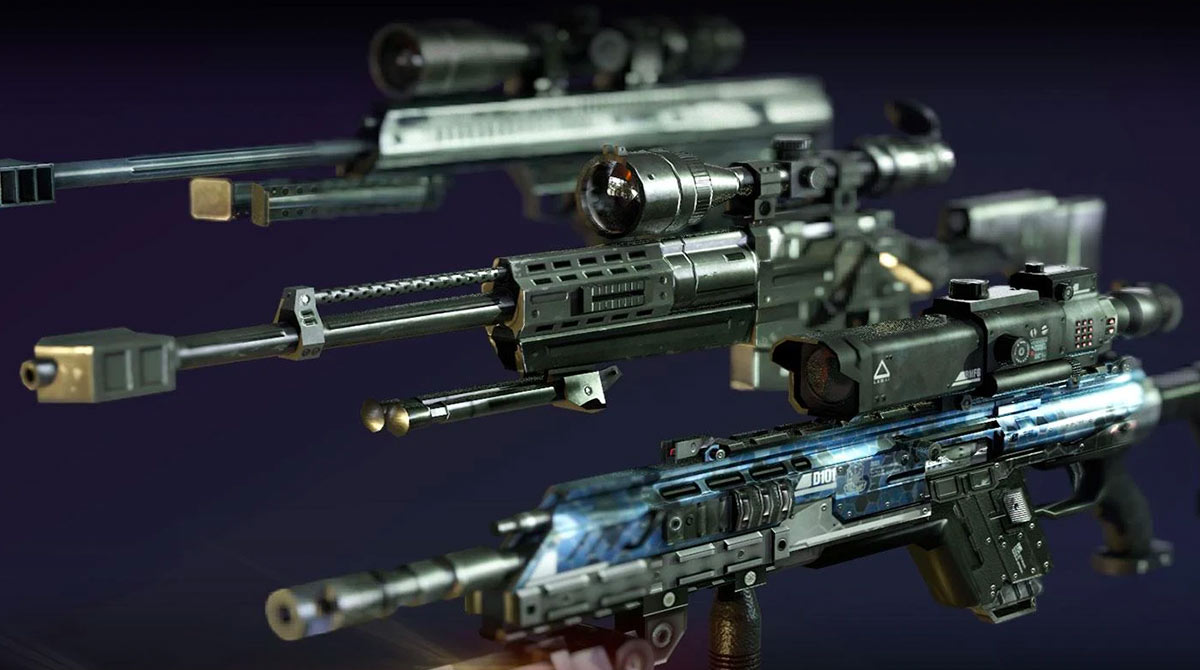 Get ready to become part of a secret tactical unit tasked to maintain order in a post-pandemic world. Yes, that means the iconic Blazing Sniper game makes its way to PC! Take on a plethora of challenging tasks and missions in various levels of difficulty. So, guard what’s left of civilization and help prevent the virus from spreading in this game!

Launched in 2017 by indie video game developer, Happy Fish, Blazing Sniper is an over-the-shoulder third-person shooter set in a post-epidemic world. Players in this adrenaline-pumping game take the role of a top-secret agent tasked with keeping the remainder of human civilization in check.

As a member of a top-secret tactical unit, players will have access to an arsenal packed with powerful weapons. The best part is that the superweapons in the game do not hide behind a paywall. Therefore, all these are accessible to everyone. In addition, Blazing Sniper comes with over 50 shooter missions and endless modes. Each mission comes with its own set of challenges and enemies. Players must use their wits and skills to accomplish each mission and eliminate both human and zombie threats.

How to Play Blazing Sniper

The game opens with a short prologue that highlights the series of unfortunate events that led to the events in the present. After the prologue, the game will take you straight to the main character selection and customization page to prepare for your first mission. Like most freemium games, the first part of Blazing Sniper is the tutorial. Furthermore, all you need to do is remember and follow the instructions of Ms. Michelle for a smooth in-game progression. 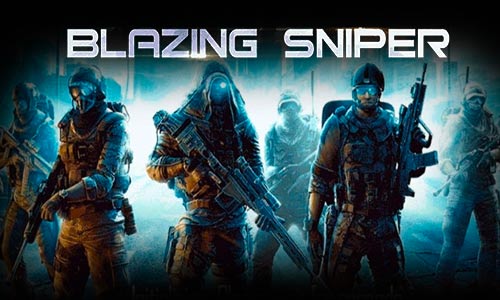 All Blazing Sniper – offline shooting game materials are copyrights of Happy Fish. Our software is not developed by or affiliated with Happy Fish.